Holland House, a Suffolk home with its origins in the late 15th century, has been home to John Murphy and Janet Fogg. They renamed the property in honour of the Reverend William Holland and in particular his wife Mildred, who spent much of the 1860s restoring and repainting the extraordinary ceiling of the adjacent parish church. John Murphy was the founder of Interbrand,  the worldwide consulting business which first described the concept of ‘branding’. He started collecting seriously around 40 years ago, though most of his current collection was assembled over the last 25 years, mainly from sources in East Anglia. The principal contents of the home include textbook English country house furnishings such as a three-piece burr yew bureau cabinet c.1730 (estimate £7000-10,000) and a Queen Anne walnut inlaid oak bureau on stand (estimate £2000-4000). The Murphys also admire early decorative objects and a 17th century carved alabaster figure of the Virgin and Child, probably Flemish, is expected to exceeds its estimate of £1000-2000. 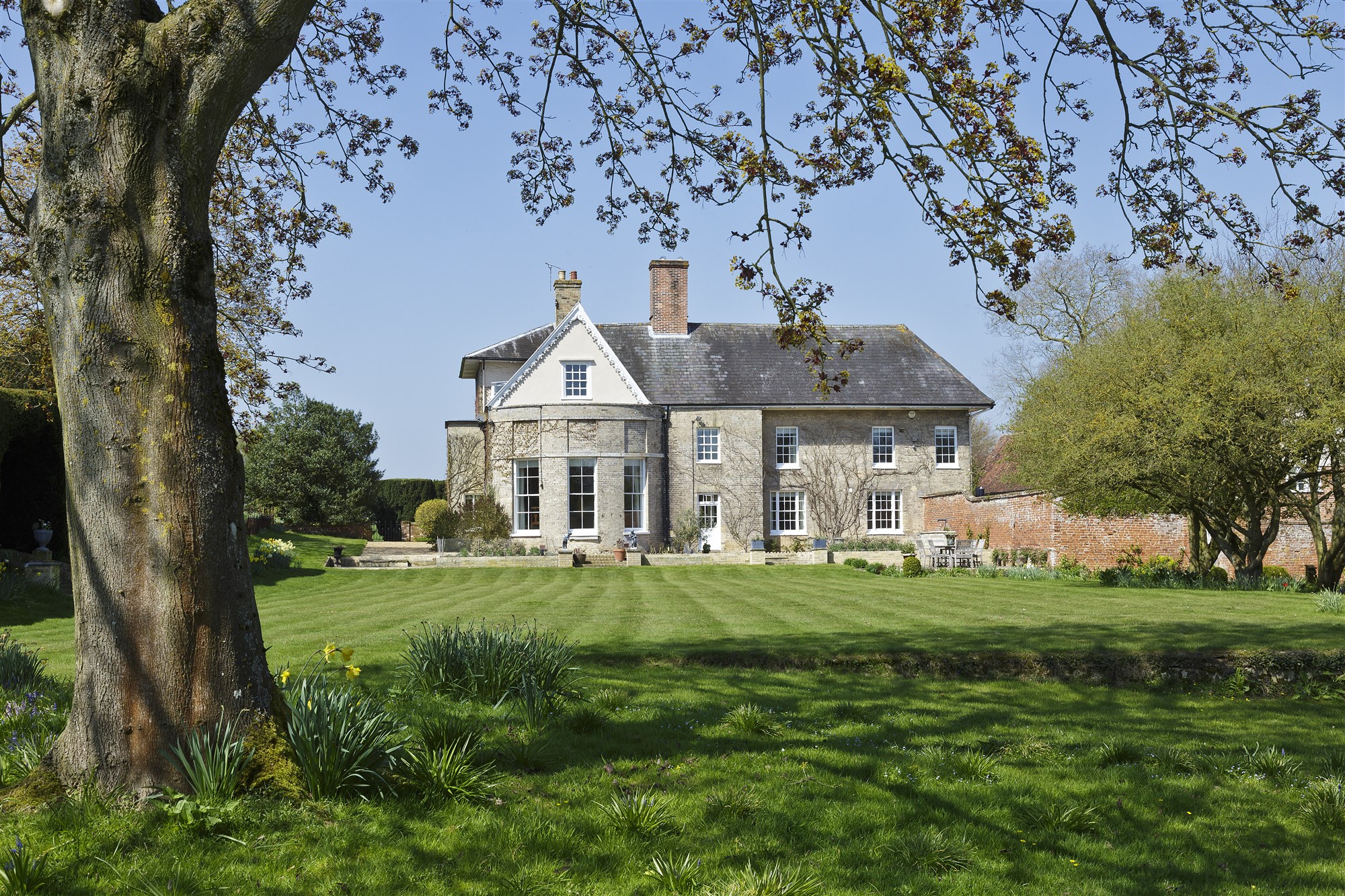 Its polar opposite, but equally engaging, is the interior of the Burnaby Street, Chelsea home of the late Henry Wilson. The World of Interiors photographer, who was tragically killed in a bicycle accident in 2017, spent 27 years decorating his home drawing inspiration from his travels in India and Morocco, countries he knew well. Wilson had visited India extensively over four decades, photographing landscapes, people and buildings and became an expert on the country’s artistic heritage. He poured this knowledge into a range of wallpapers he designed for Osborne & Little and into the vibrant décor of his extraordinary home. 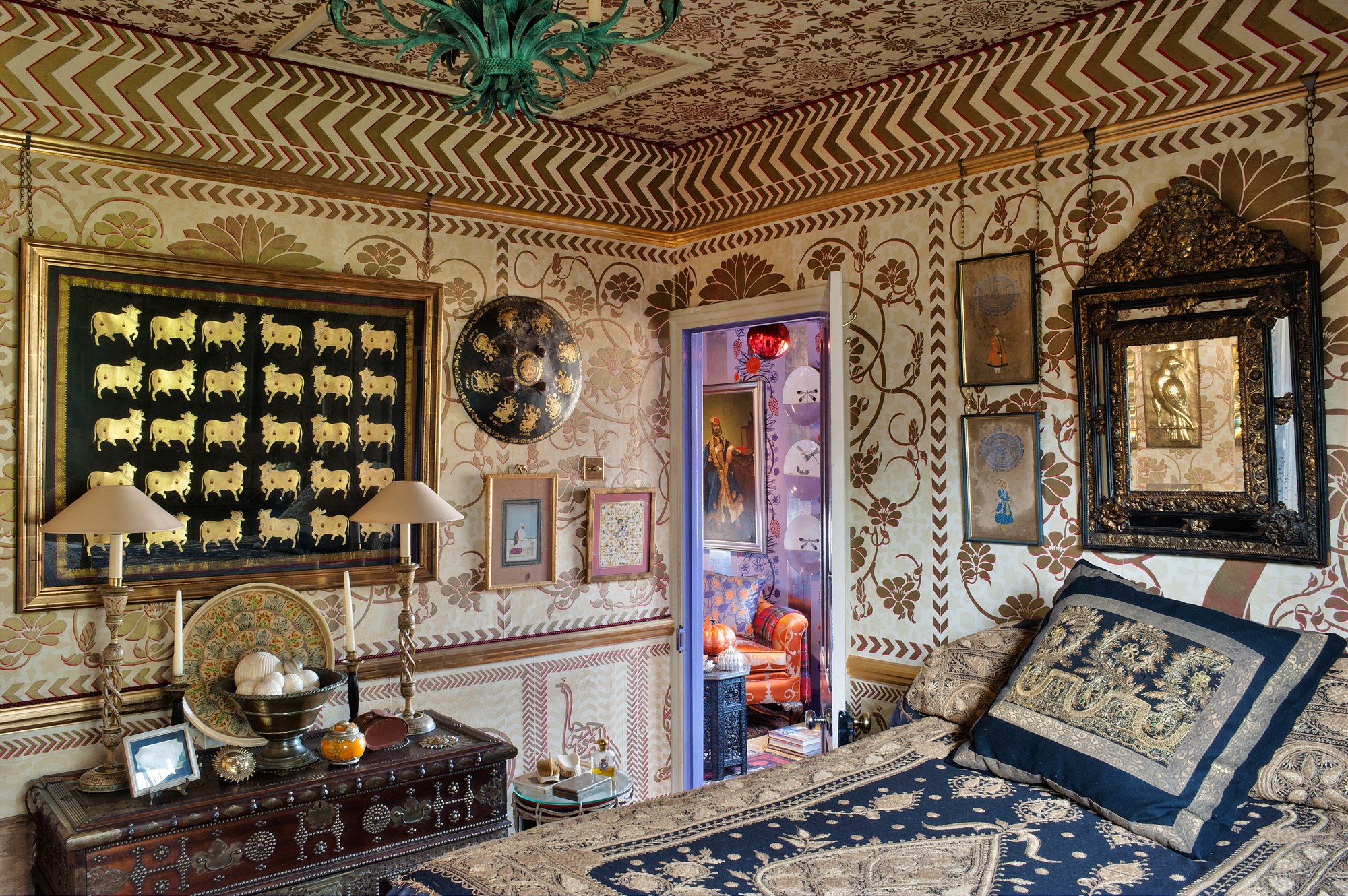 The selected contents of the property include many affordable lots that pack a powerful decorative punch - from a profusely carved 19th century padouk centre table (estimate £500-800) to a Mughal hide shield inscribed and decorated in gilt with nine deities (estimate £400-600).

Leading the sale is an Edward Seago (1910-1974) oil of a local far reaching Suffolk landscape. Signed and inscribed with the title verso, September Morning, Suffolk comes from another private vendor with hopes of £25,000-35,000. 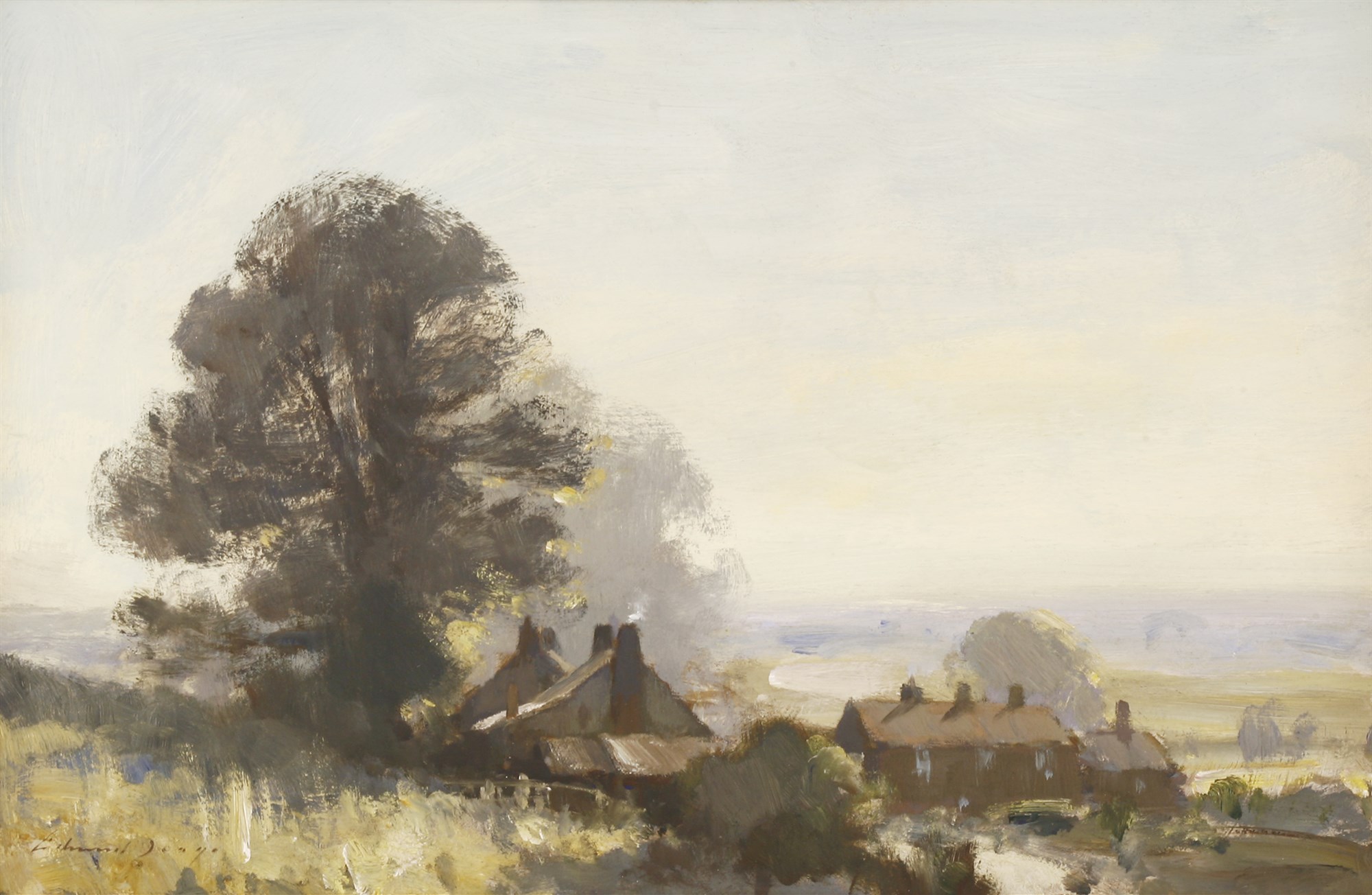