It is thought that fewer than 250 copies of the 2013 first edition were similarly signed before Rowling was unmasked as the author a few months after publication. The creator of the Harry Potter series secretly published a crime novel under the guise of male debut writer Robert Galbraith in April 2013. The fictitious Galbraith was supposed to have been a former plain-clothes Royal Military Police investigator who had left the armed forces in 2003 to work in the civilian security industry. 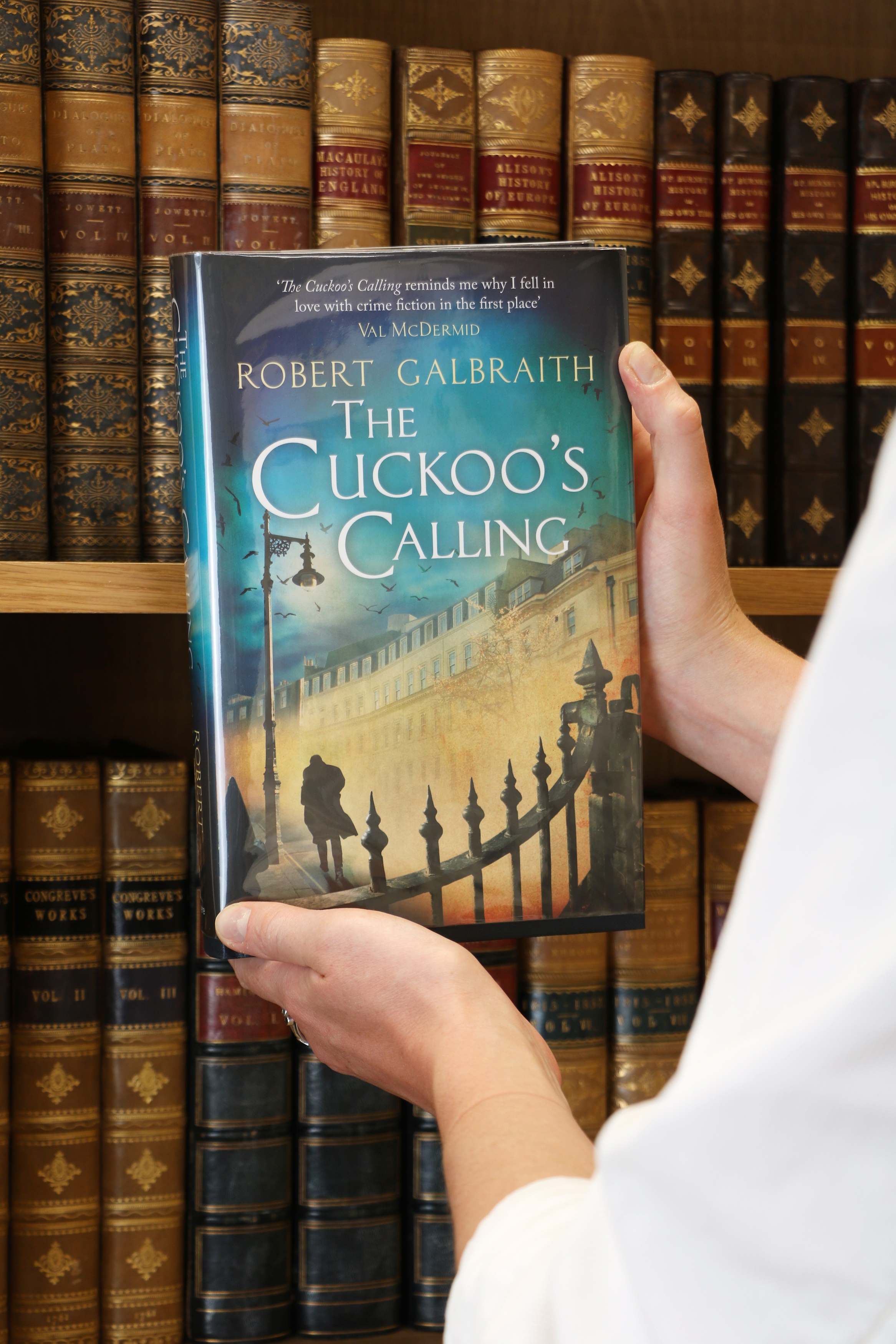 The Cuckoo's Calling, about a war veteran turned private investigator called Cormoran Strike, was reasonably well-reviewed at the time but had sold fewer than 1500 copies before the secret was blown by The Sunday Times in July. Within hours, it had risen more than 5,000 places to top Amazon's sales list.

At the time Rowling said she had "hoped to keep this secret a little longer. It has been wonderful to publish without hype or expectation, and pure pleasure to get feedback under a different name."

Waterstones booksellers called it “the best act of literary deception since Stephen King was outed as Richard Bachman back in the 1980s."

The book was published in the UK by Sphere with a first printing of around 1500 copies. It was priced at £16.99. The signed copy that comes for sale at Sworders with an estimate of £1,000-1,500 was purchased at the time from London dealership Goldsboro Books.

Rowling/Galbraith’s series of Cormoran Strike books continues to grow, with the sixth book in the series, The Ink Black Heart, releasing in August.