A painting depicting one of the great acts of British heroism – the Antarctic explorer Captain Lawrence Oates walking to his death in 1912 – comes to auction at Sworders next month.

A painting depicting one of the great acts of British heroism – the Antarctic explorer Captain Lawrence Oates walking to his death in 1912 – comes to auction at Sworders next month. The picture, the second depiction of the scene to be consigned in a matter of months, forms part of the Fine Interiors sale on 30-31 March.

Oates’s story of self-sacrifice during the ill-fated Terra Nova expedition to the South Pole was one that resonated powerfully with the British on the eve of the First World War. And it remains relevant today as the nation searches for the character traits of resilience, determination, and selflessness in the face of a global pandemic.

When incapacitated by frostbite, gangrene, and malnutrition, Oates became a liability to his party, he chose to walk out of his tent into a blizzard having uttered the celebrated words 'I am just going out and I may be some time.' Expedition leader Captain Scott recorded in his diary on March 15, 1912: 'We knew that poor Oates was walking to his death, but though we tried to dissuade him, we knew it was the act of a brave man and an English gentleman.'

The remaining trio in Oates party struggled on for another 20 miles where their frozen bodies were eventually discovered by a search party on November 12, 1912. 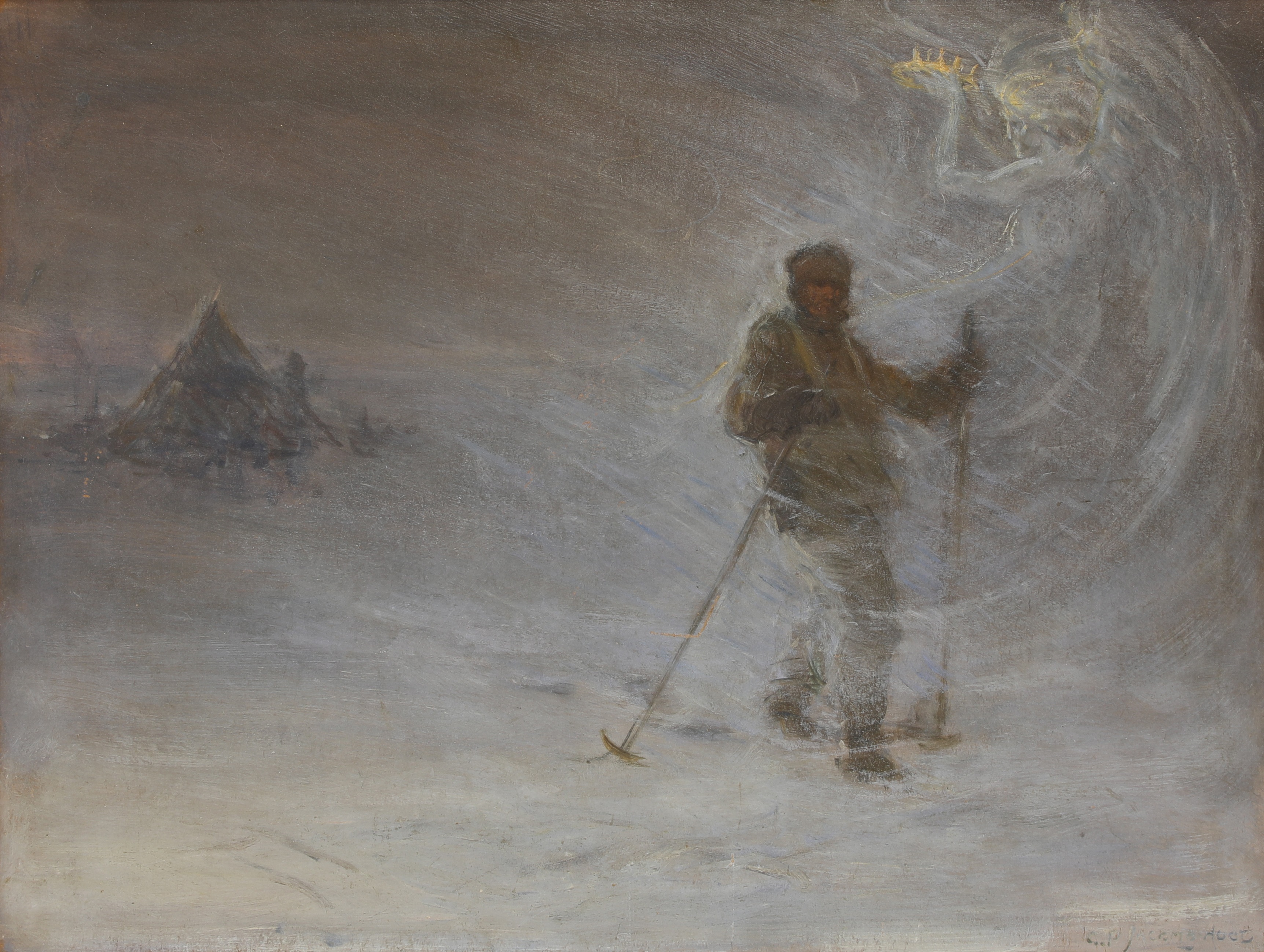 The emotive scene of Oates’ final walk was painted by a number of artists including John Charles Dollman (1851-1934) whose ink and watercolour sketch 'A Very Gallant Gentleman' sold for £33,800 (including buyer’s premium) in the Fine Interiors sale of September 2020. The finished picture which hangs in the Cavalry Club, London was commissioned by officers of the Inniskilling Dragoons in 1913 and shown at the Royal Academy that year.

The most recent consignment, an oil on board sketch of the same title is by George Percy Jacomb-Hood (1857-1929), a painter, etcher, and illustrator who was a founding member of the New English Art Club. A label to the back of the picture suggests it was among the works donated to the Artists War Fund in 1914. The fund, founded in 1899 at the instigation of JW Waterhouse to raise funds for British casualties of the 2nd Boer War, was revived with the onset of conflict in 1914.

A Magic Surprise at Sworders

A collapsible silk top hat - perfect for a Victorian night at the opera, or a 20th century magic trick - comes for sale on July 20.