The Smallest Show On Earth

The UK’s only surviving Victorian flea circus comes for sale in our April Out of the Ordinary Auction. The miniature attraction, known in its pomp as the Professor Len Tomlin Flea Circus, has been consigned by Ankie Wild, who ran the Ribchester Museum of Childhood until 1995. 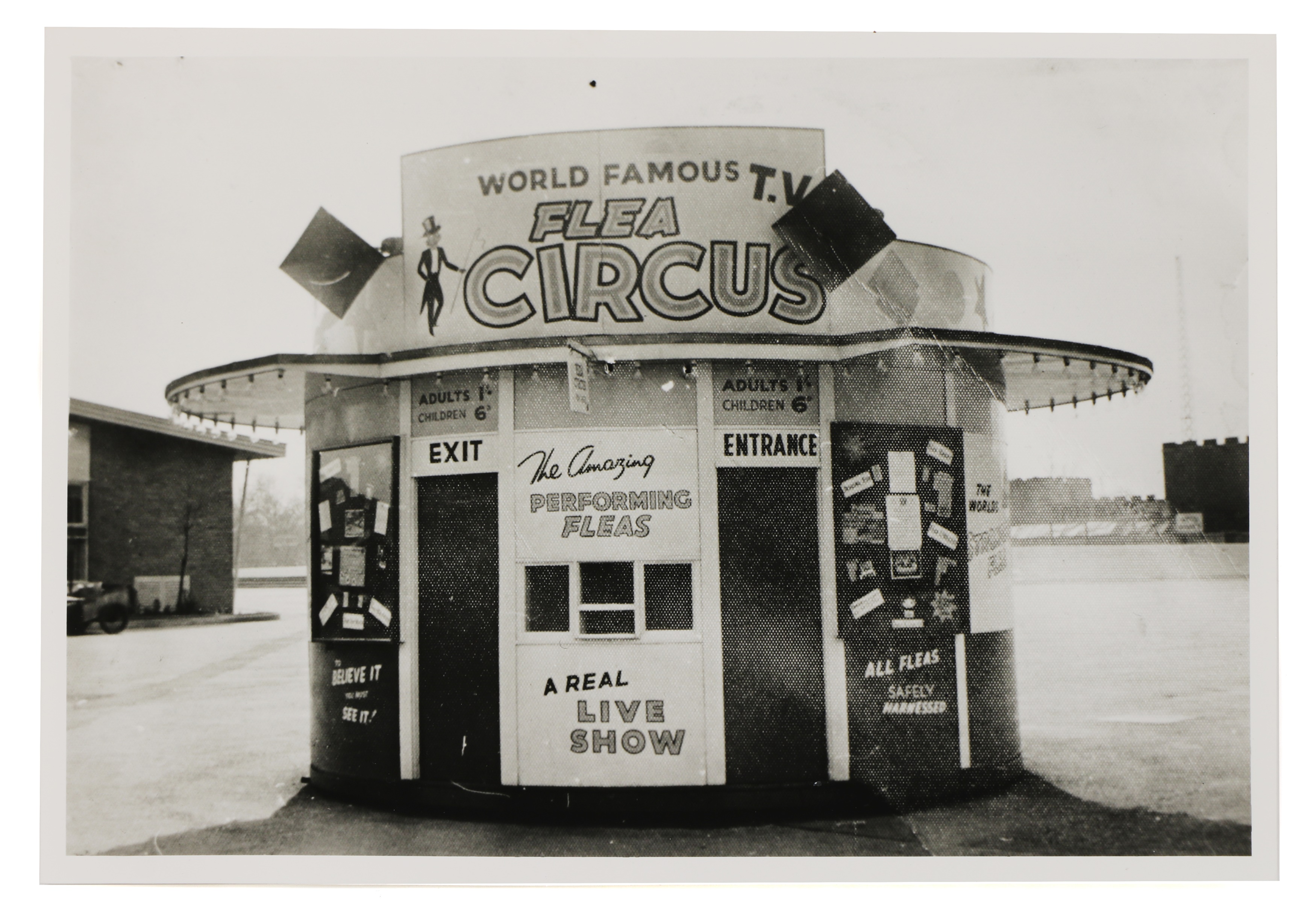 Flea circuses were a hugely popular form of fairground entertainment between the 1830s and 1960s in both England and Germany.

“Owners would select the strongest for pulling the chariot and others for balancing acts such as high wires. The hardest part is harnessing the flea because its body has no skeleton,” said Ankie. The first people to harness fleas were watchmakers and jewellers, skilled in the art of miniaturisation. Mark Scaliot in 1578 is credited with securing a flea to a chain with "a lock consisting of eleven different pieces of steel, iron, and brass which, together with the key belonging to it, weighed only one grain”. It soon became apparent that the flea’s exceptionally strong back legs (they are some of the best jumpers in nature) would allow it to ‘perform’ when attached to some form of apparatus. 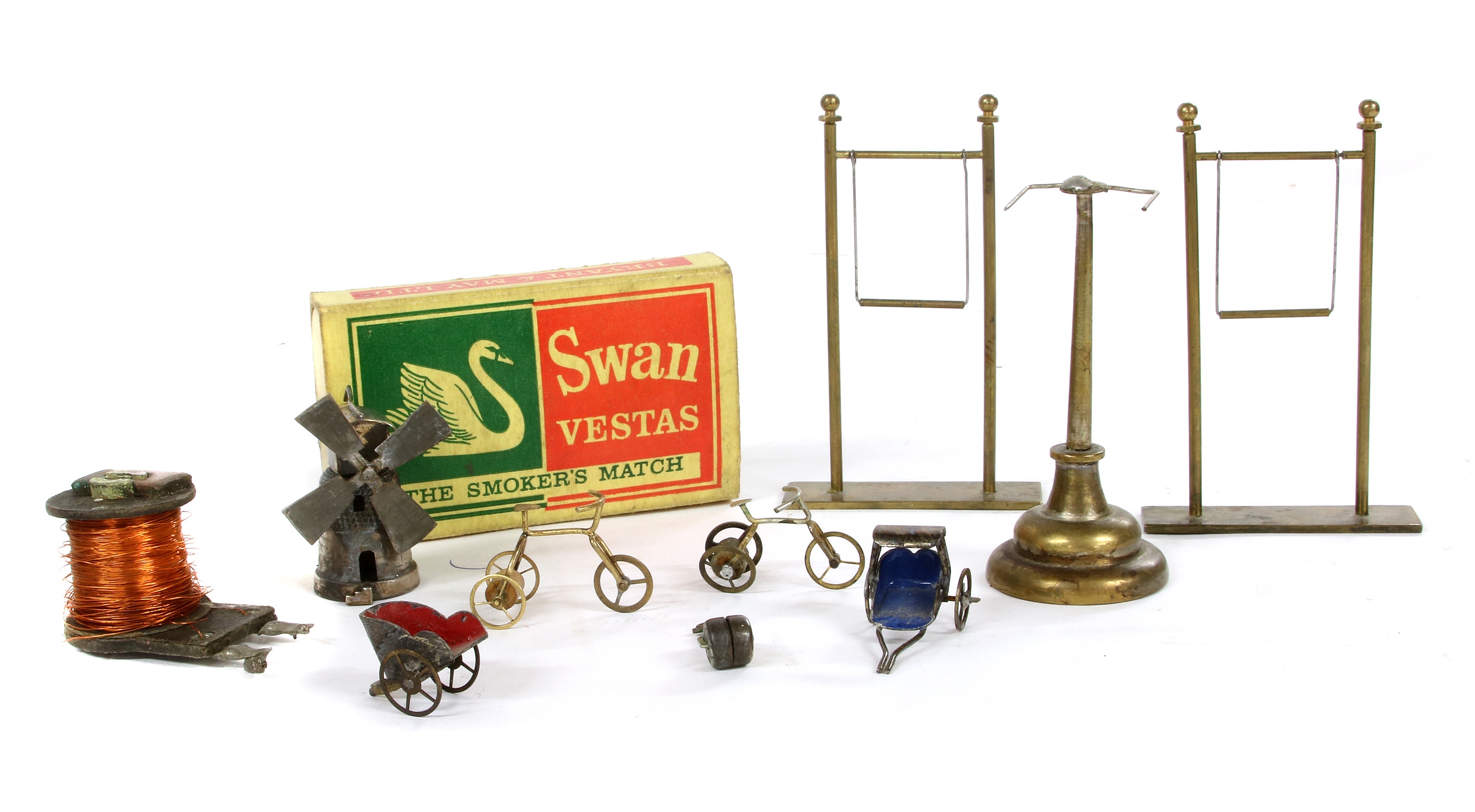 So what led to the demise of the flea circus as popular entertainment? During their heyday, Len and Evelyn Tomlin - based in Belle Vue, Manchester - would employ professional insect catchers in the cities they toured to ensure a good supply of fleas. Between shows they would roll up a sleeve and feed them with blood. However, the attraction finally closed due to the lack of performers. Hygiene, vacuum cleaners and central heating systems meant that the common flea, was not so common any more.

In late 1980s, Evelyn Tomlin approached Ankie Wild with the intention of selling her flea circus to the Ribchester museum. “It was something I had been looking for my whole lifetime. To me the flea circus is the ultimate in miniatura’ said Ankie, who comes from a family of collectors. The perfect entry to our Out of The Ordinary sale on April 13-14, bidding is expected at £1,500-2,000 but it may leap higher.