Manxman Archibald Knox (1864-1933) is best known today as the designer of the Celtic-inspired silver and pewter sold in the fashionable store of Arthur Lazenby Liberty in the early years of the 20th century.

Knox is thought to have created vast numbers of designs for Liberty first as a member of the Silver Studio and (from 1900) in his own right. He designed for a number of different mediums but most formed part of the Cymric (silver) and Tudric (pewter) lines and a large range of jewellery. Despite their hand-wrought appearance, most were mass produced in Birmingham by the firms of William Haseler and Murrle Bennett.

For many years Knox’s contribution to these highly successful metalware ranges was hardly known because of the firm’s policy of anonymity (they also employed Oliver Baker, Jessie King and Arthur Silver to make pieces for this ranges) but recognition arrived in the post-war years. Arts and Crafts were back in fashion by the 1960s and the Liberty centenary exhibition at the Victoria & Albert Museum in 1975 put Knox firmly on the map. With academic recognition came commercial success.

Knox prices have continued on a steady upward trajectory ever since. Demand continues to outstrip supply for all manner of silver items from candlesticks and biscuit boxes to pin trays, buckles and a range of simple Celtic-inspired spoons. The additional of enamel is always welcome. Prices begin at £100 for a napkin ring and can rise over five figures for larger hollowwares, typically embellished with irridescent enamel.

Tudric wares in pewter are typically more affordable - and haven’t risen at the same rate - but the market remains strong for the most striking forms from the prime period c.1900-04 including the series of clocks inspired by the monolithic standing stones Knox encountered on the Isle of Man. 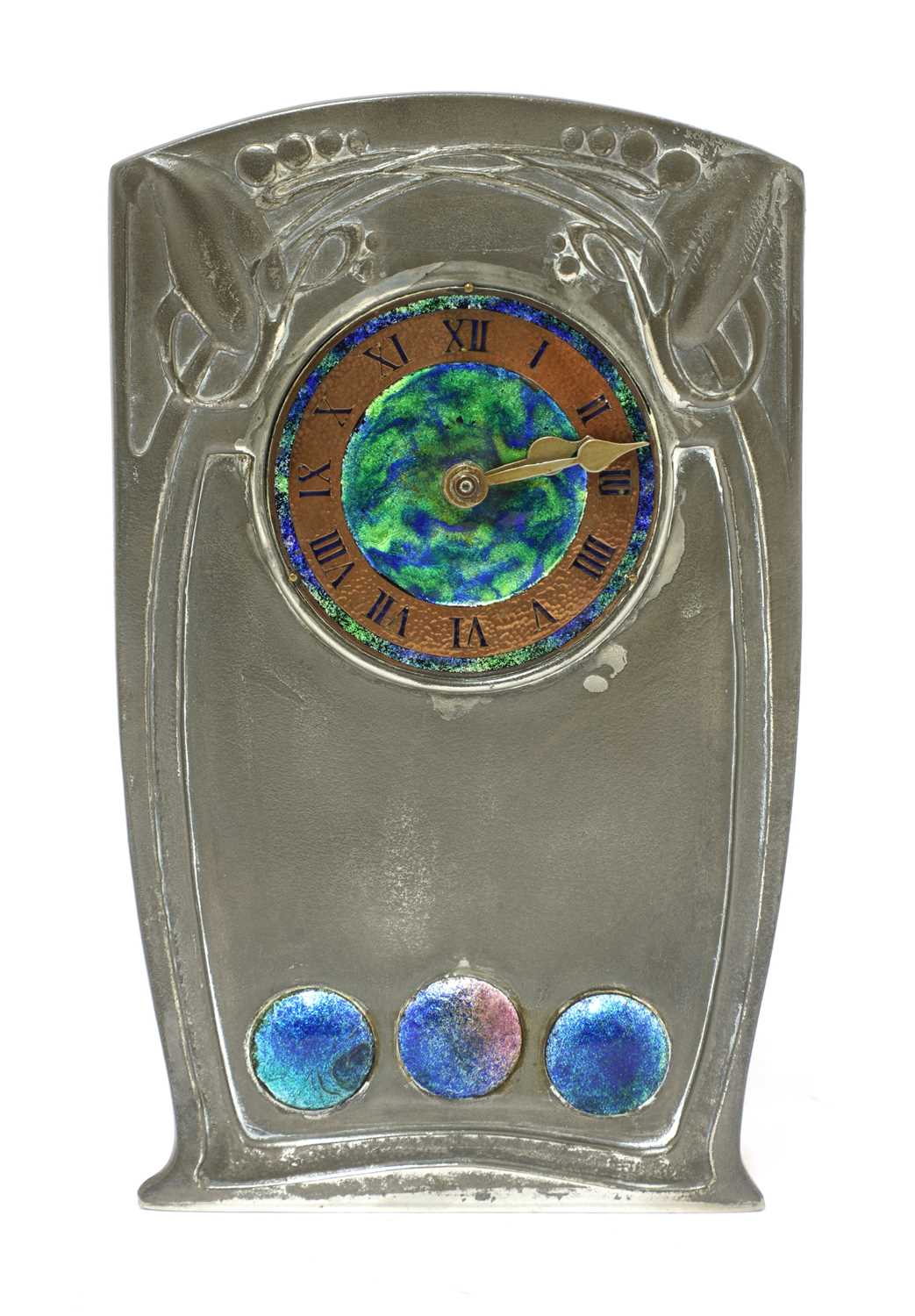 A Tudric pewter and enamel clock, designed by Archibald Knox for Liberty & Co.
Sold for £3,000 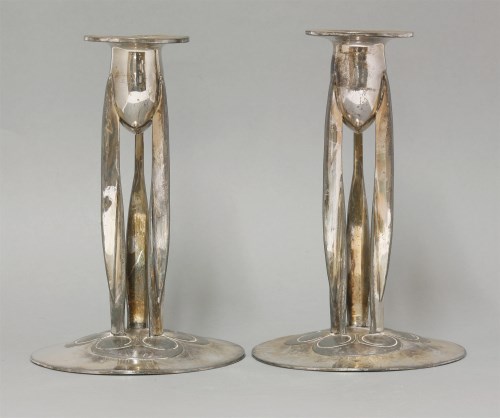 A pair of plated Tudric candlesticks
Sold for £620 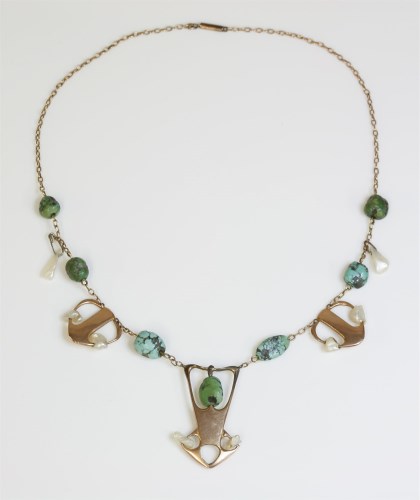 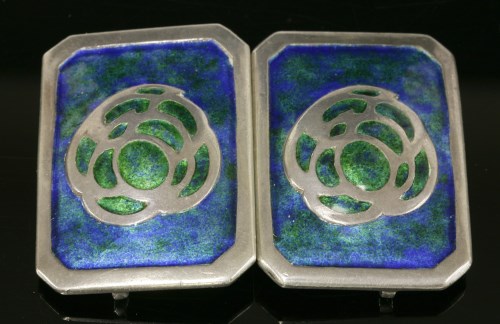 An Arts and Crafts sterling silver enamel buckle
Sold for £350 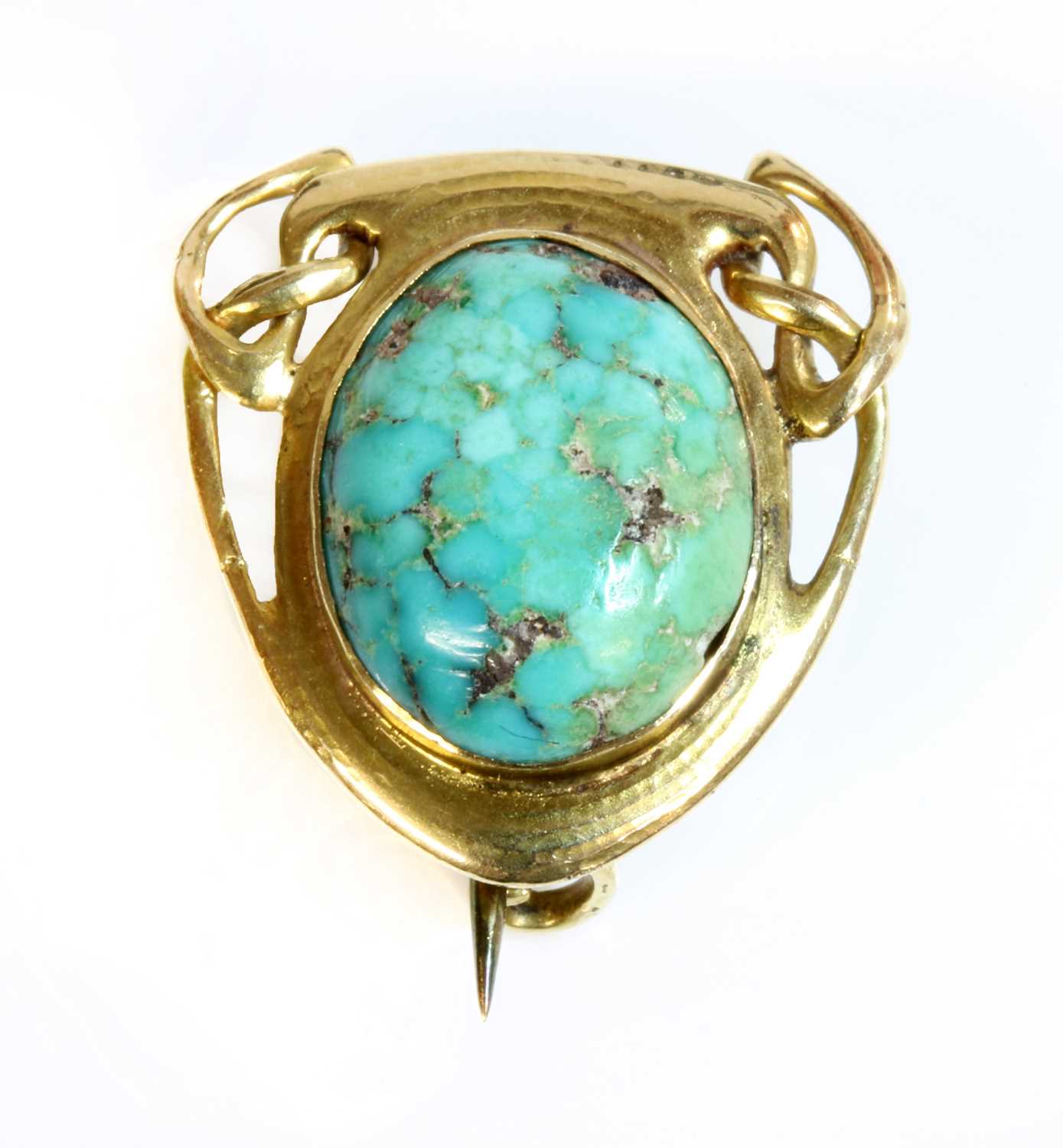 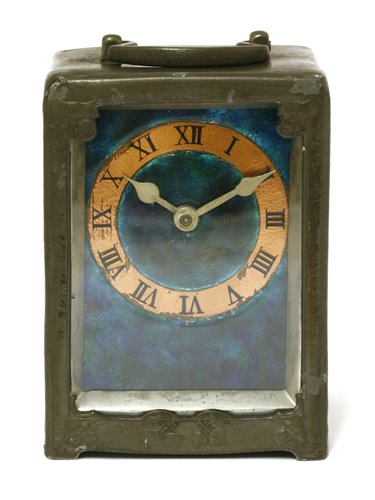 A Liberty & Co pewter and enamel desk clock
Sold for £780 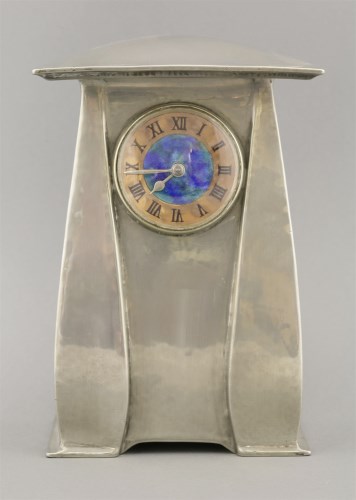 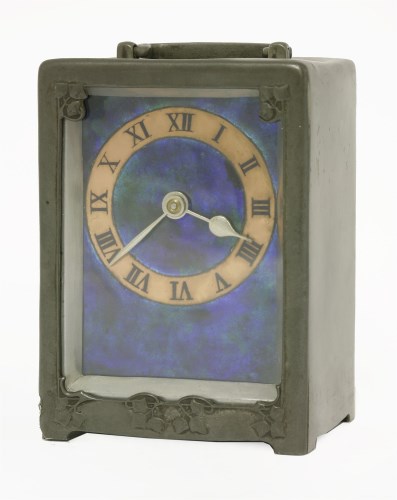 A Tudric pewter and enamel desk clock
Sold for £1,150 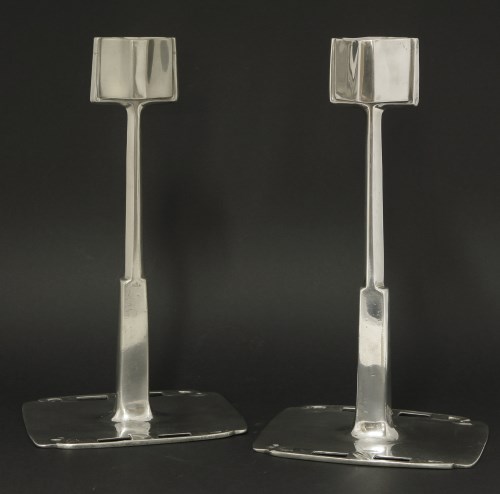 A pair of 'Tudric' pewter candlesticks
Sold for £2,500 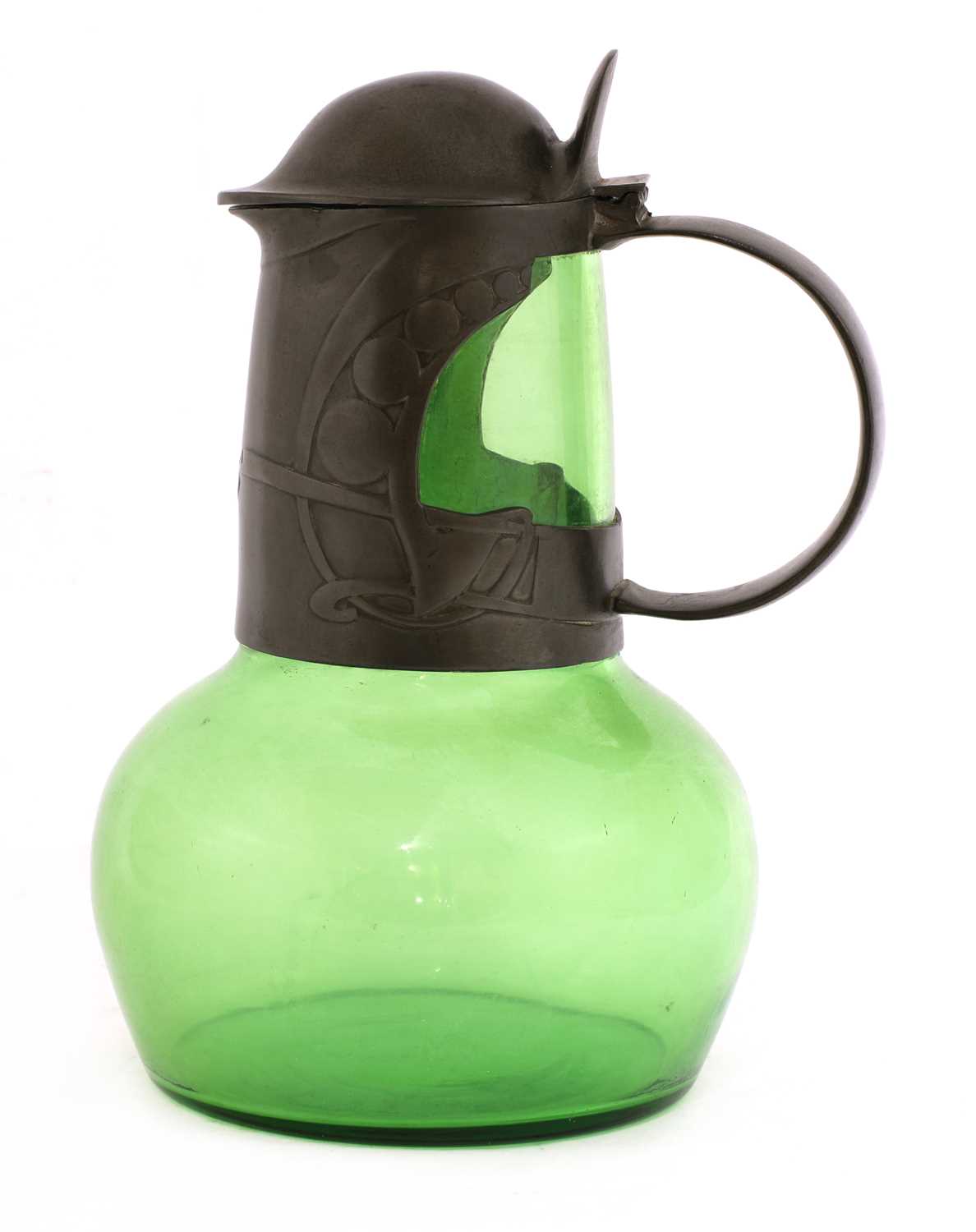 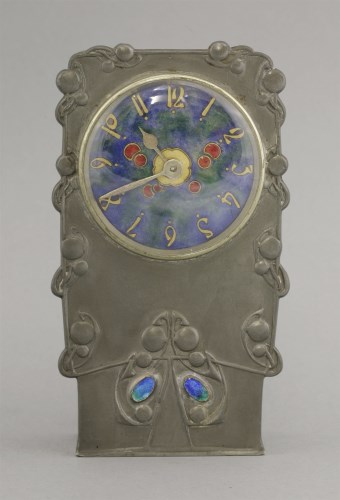 A Tudric pewter and enamel clock
Sold for £3,100