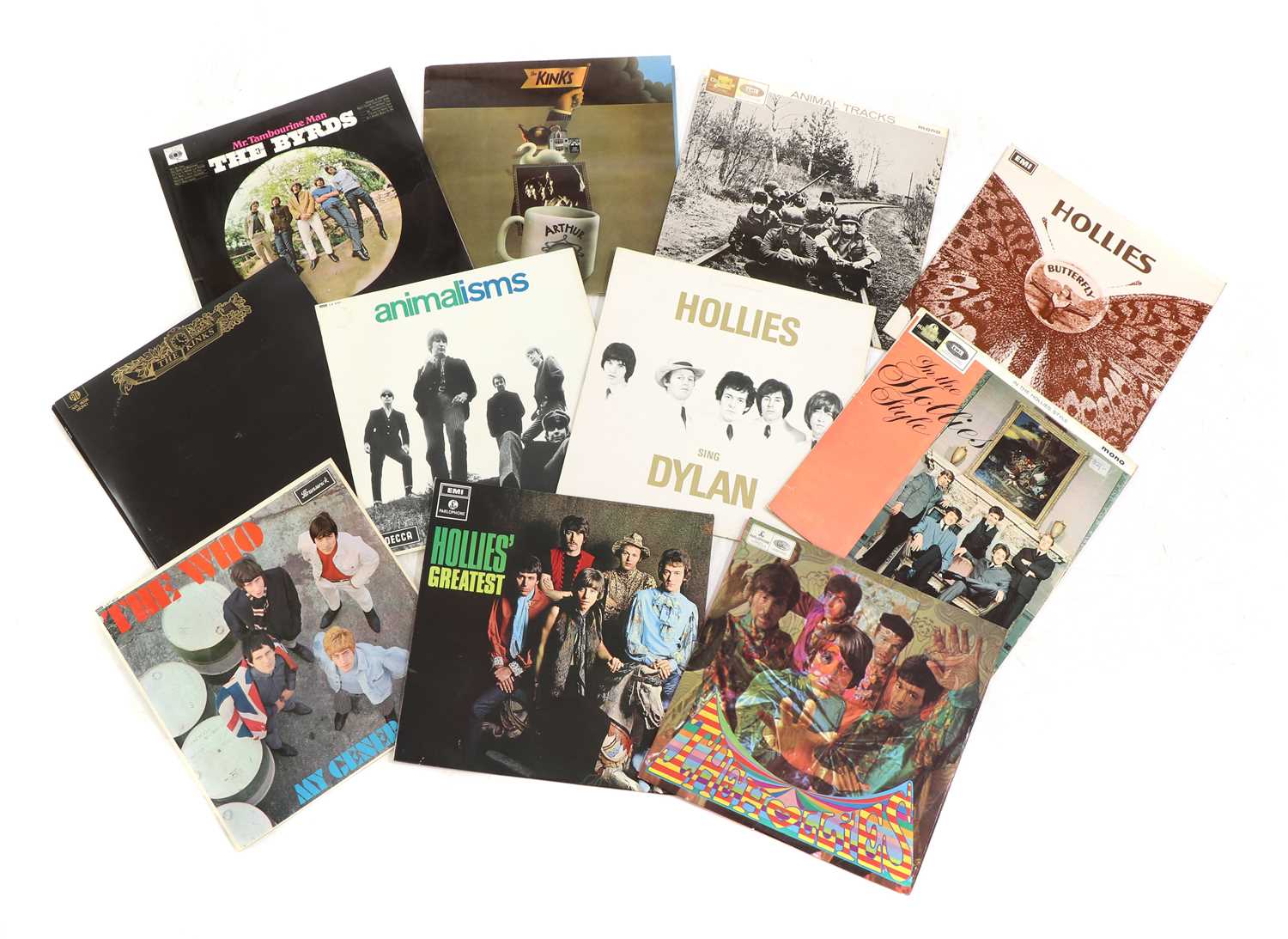 Owned by the vendor's father, who acquired them in London from the 1960s onwards. Most of the colleciton was transferred on to reel to reel tape and thus the records were kept in storage and seldom played again. Both the vendor's parents and grandparents were members of the Beatles Fan Club.


Vinyl in predominantly good order, sleeves with some discolouration, knocks and bends, 'Get Yer Ya-ya's Out' sleeve split where originally sealed

To bid in person at auction for the first time please register for a bidding paddle in advance by filling out and submitting a registration form at our front desk. When registering in person we require photo ID, such as a passport or driving licence.

If you cannot attend the auction in person we can bid on your behalf. You can leave an absentee bid on our website.

Due to current social distancing restrictions, we will be offering viewing by appointment only.

Thirty-minute time slots will be available from:

All lots are, however, extensively illustrated and carry detailed condition reports - see 'Condition report' at the foot of each lot description.

We operate a booking system for collections.  You must book your appointment 24 hours in advance, to ensure your items are ready when you arrive:

All lots will be available to collect from Thursday 15 July at our Stansted Mountfitchet Auction Rooms. Please select ‘Collection’ as your appointment type when booking your collection time. Lots not collected by 5pm Friday 23 July will incur storage charges.