Sworders' saleroom is located on the Cambridge Road, half a mile north of the village of Stansted Mountfitchet on the B1383. Our award-winning premises offers 250 parking spaces, ample loading and unloading bays and a sale day café. We are situated 6 miles from Stansted Airport, 1 mile from Stansted Mountfitchet railway station with its link to London Liverpool Street and 4 miles from M11 Junction 8.

Planning permission was granted in 2007 and the current building was designed, built, and officially opened in 2008. The opening ceremony was hosted by HRH Princess Michael of Kent. The building’s timber frame was sourced from managed sustainable forests in Scandinavia and filled with tightly packed, locally sourced straw bales, which were compressed and held in place under a sustainable cedar-shingle roof. At the time of opening, it was the largest straw bale building in Europe and was given a sustainability award from the RICS.

Sworders’ rapid global expansion, especially into the Chinese and Far Eastern market, and the continued development of an extensive auction programme, meant that we soon had soon outgrown the space. An extension completed in 2011 increased our footprint by almost 50%, providing valuable and much-needed storage capacity.

As auctioneers, we see ourselves as environmentally conscious. We pass items from people who no longer require them to new owners who will covet and treasure them. Our flagship auction rooms, built in such an eco-friendly manner, reflect the very nature of our business. 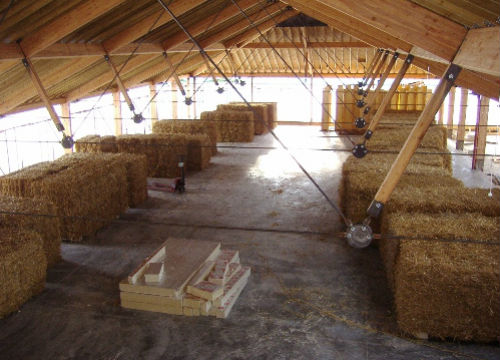 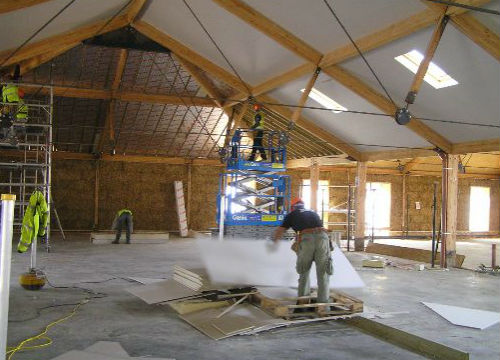 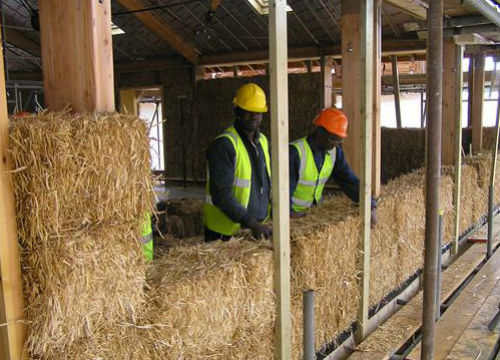 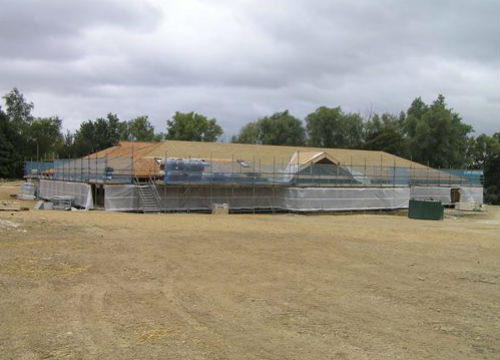