As the British East India Company expanded its influence across the country at the end of the eighteenth century, British colonists settling in India were fascinated by the exotic flora and fauna they encountered and attempted to document it by commissioning local artists to paint natural history pictures. The artists producing these works came from a range of Indian artistic traditions – Mughal, Maratha, Punjabi, Pahari, Tamil, and Telugu. Three distinct schools emerged, first in Lucknow and Calcutta, then later in Delhi.

The term ‘Company School’ refers to Indian artists working in a European tradition. Calcutta school was a very short-lived phenomenon at the end of the 18th century, into the beginning of the 19th century, making works particularly collectible for those interested in Company school pictures which can be more broadly dated up to around 1840.

The school declined after the 1840s when the practice of painting as a means of documentation was replaced by photography.

In Sworders' sale of The Sally Hunter and Ian Posgate Collection on Tuesday 18 May 2021, a collection of Calcutta School paintings totalled an impressive £189,410 including premium. 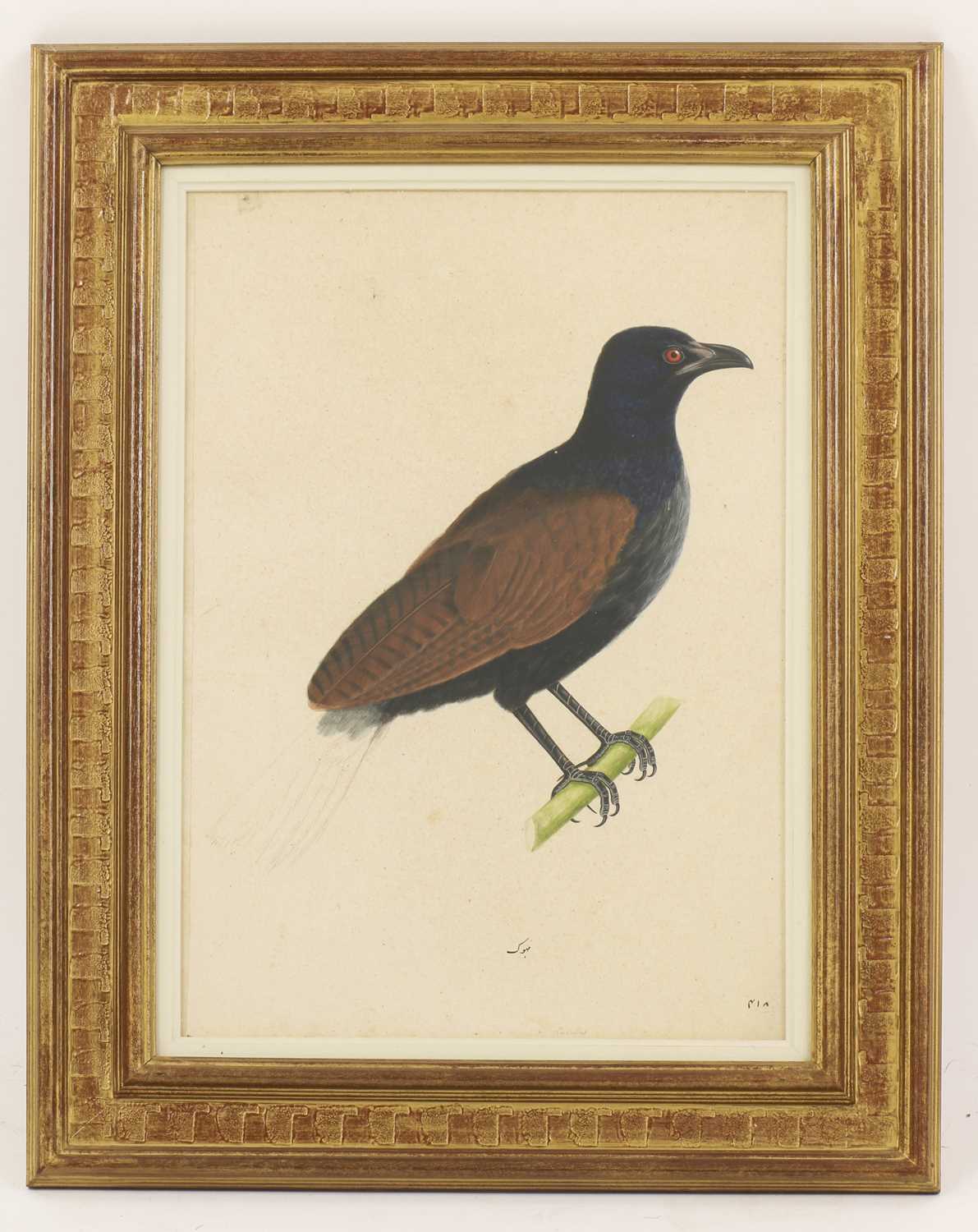 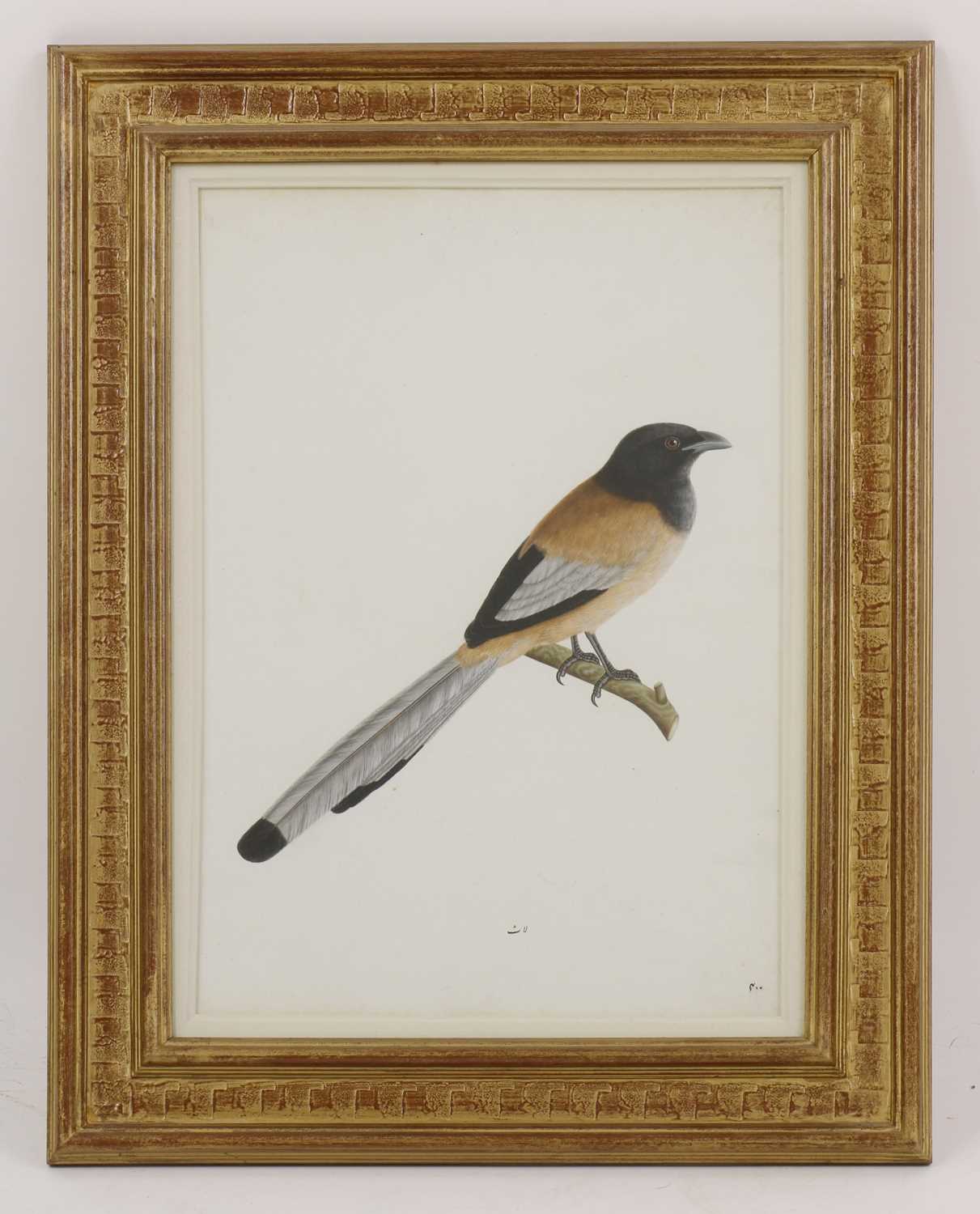 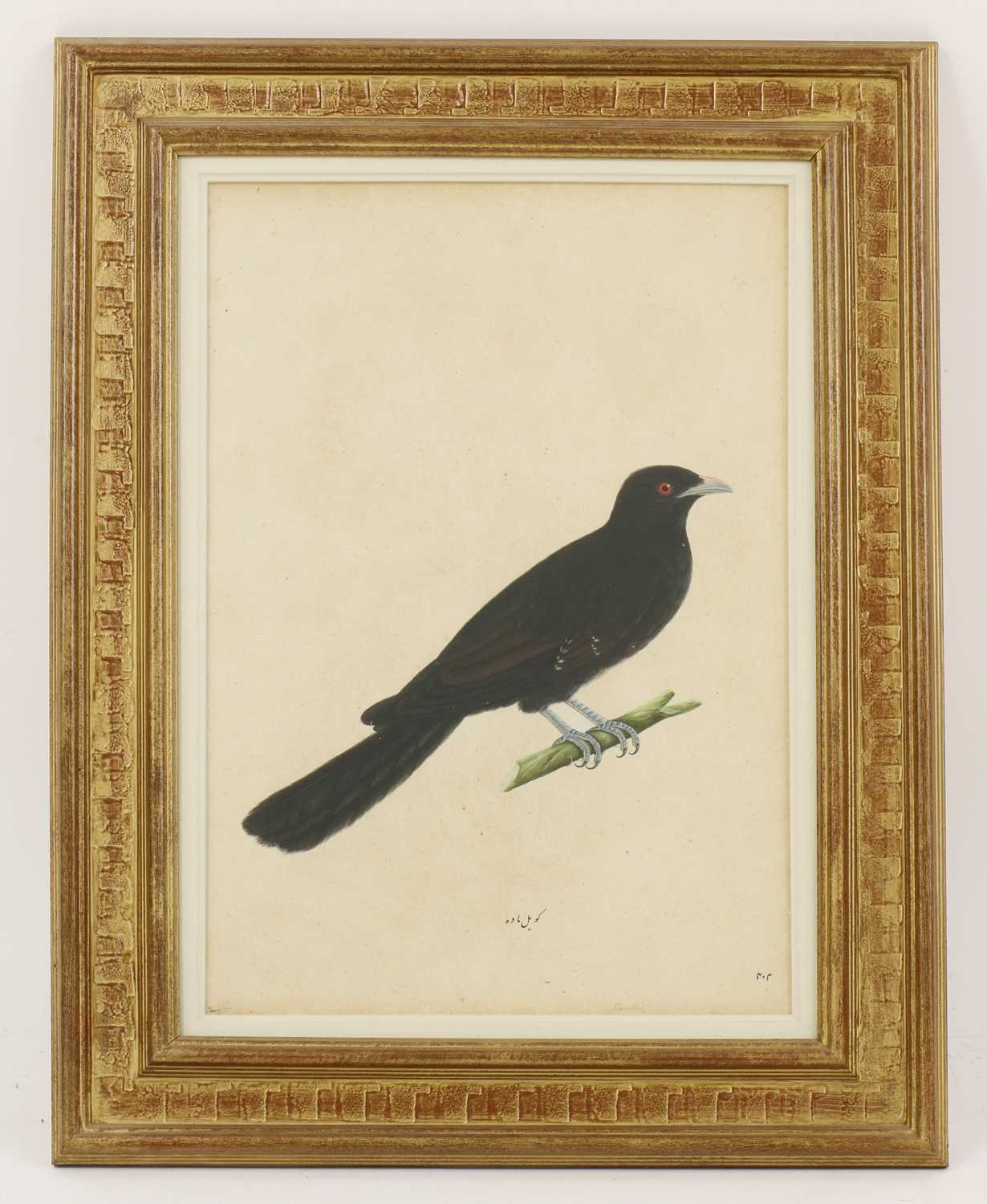 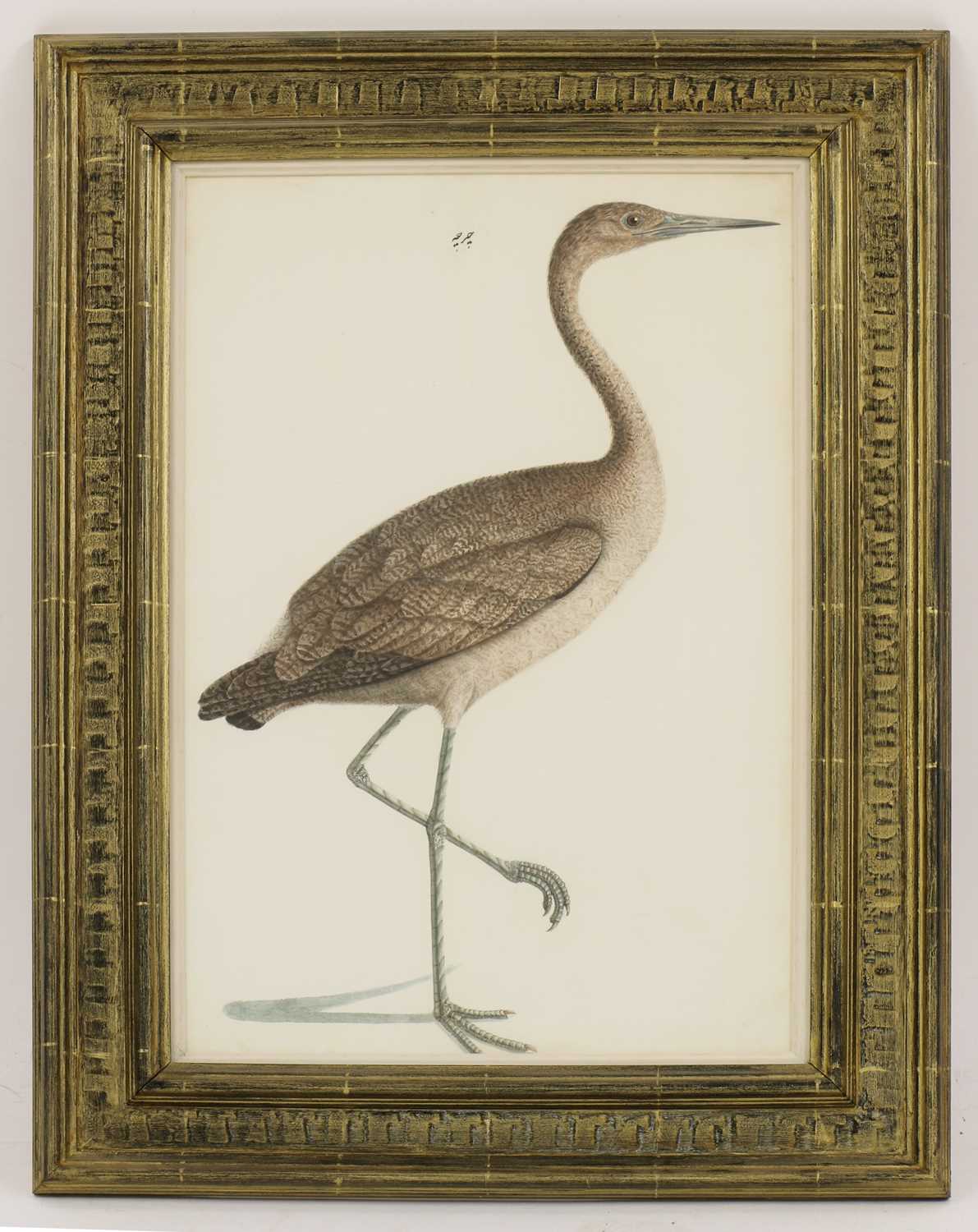 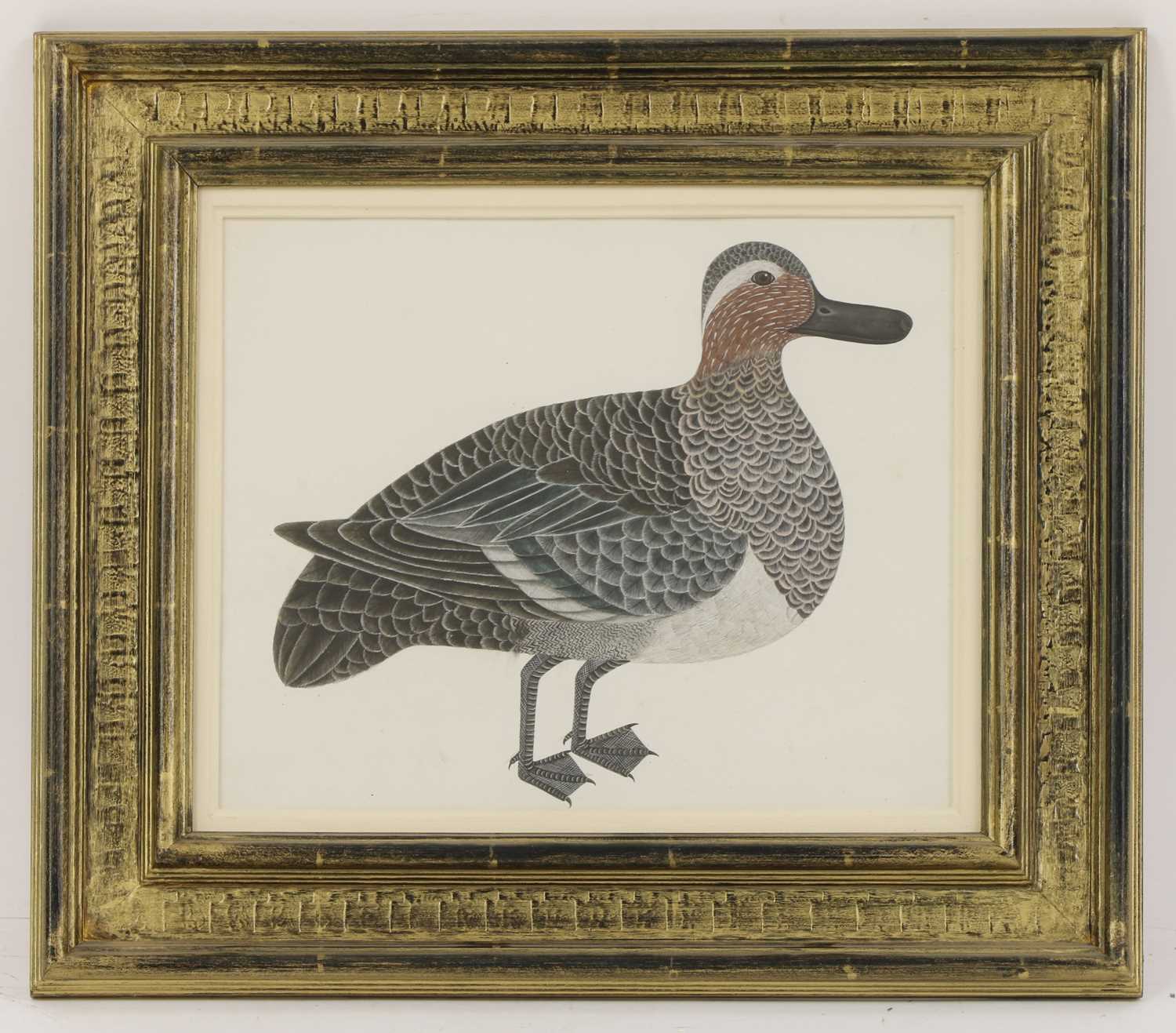