The Staffordshire born and bred designer Clarice Cliff (1899-1972) made her name with the range of Art Deco ceramics she designed for the Burslem potter Arthur J Wilkinson from 1927. Her bold designs, bright colours and striking shapes - marketed under the names Bizarre, Fantasque and Appliqué in the inter-war years - brought the avant-garde of European art to the windowsills and dining tables of middle-class Britain and its colonies.

Renewed interest in the Art Deco period saw Clarice Cliff return to vogue in the 1970s and 80s - a wave that included a collectors’ club, the publication of key collecting guides and the creation of a secondary marketplace with a distinct collecting hierarchy.

Strong geometric forms and abstract patterns in primary colours best evoking the Deco era are most popular and it is these that command the headline sums at auction.

Conical sugar sifters, Stamford-shaped teapots, lotus form jugs and YoYo vases decorated in avant-garde patterns populated by landscapes of balloon trees, orange-roofed cottages or swirls and sunbursts are archetypal Clarice Cliff. While prices have fallen since their peak around the turn of the century good examples still bring four-figure sums.

However, scarcity is also a factor. Some classic floral designs, such as the various forms of the Crocus pattern, were made and sold in large volumes and remain relatively inexpensive as do the more pedestrian relief-moulded wares such as Celtic Harvest. There is little demand for post-War transfer-printed wares that carry the Clarice Cliff name of the range of Wedgwood reproductions made in the 1990s. Condition too will always have a bearing on value.

In contrast, some designs from the short-lived Appliqué range, made 1930-31 were largely experimental and are much harder to find. Unrecorded combinations of shape and pattern continue to be discovered and can still attract high prices at auction.

Our Design sales cater for all budgets with estimates ranging from £100 to £100,000 and covers the key movements from Arts and Crafts and Art Nouveau to Art Deco and Modern Design. 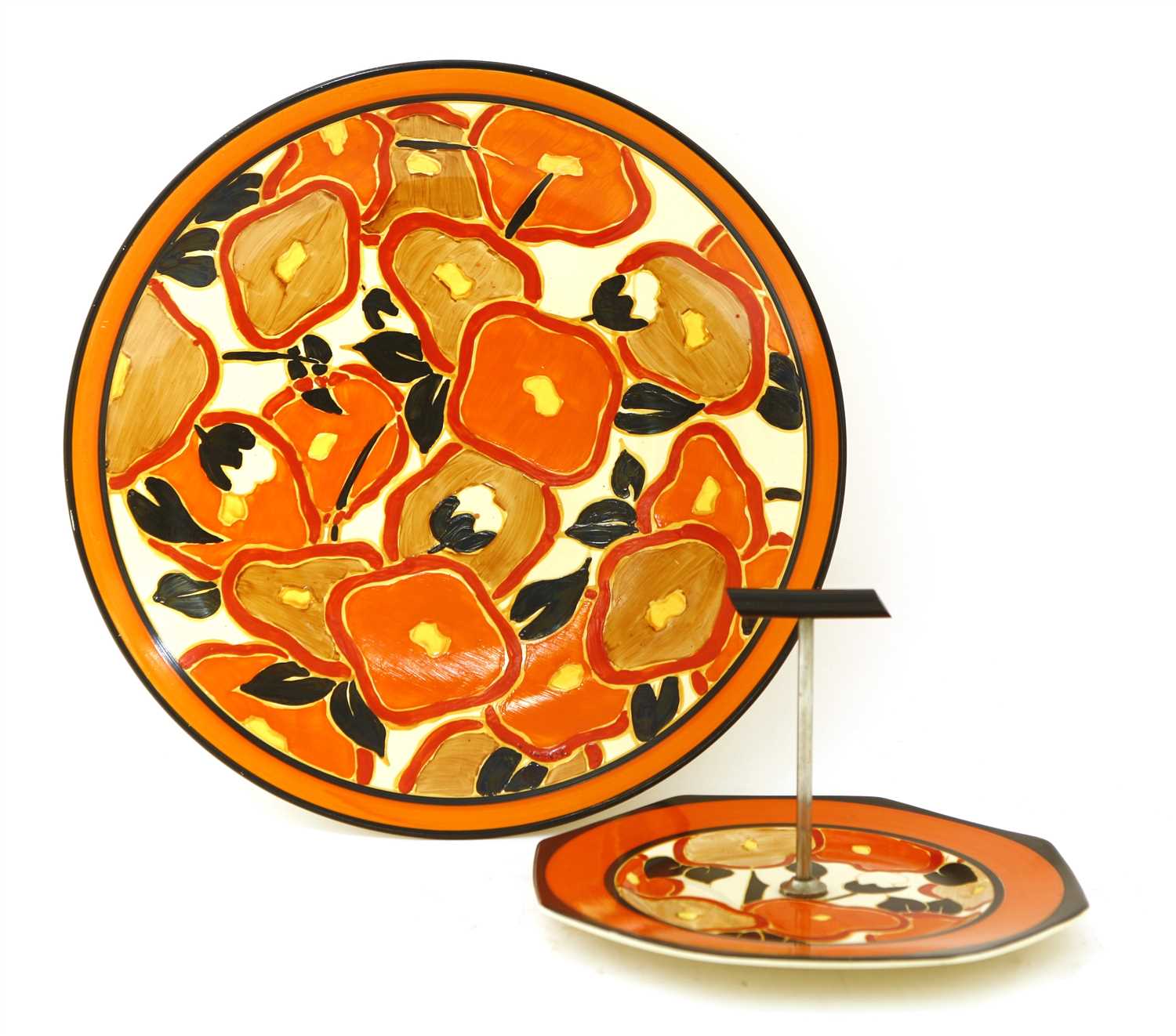 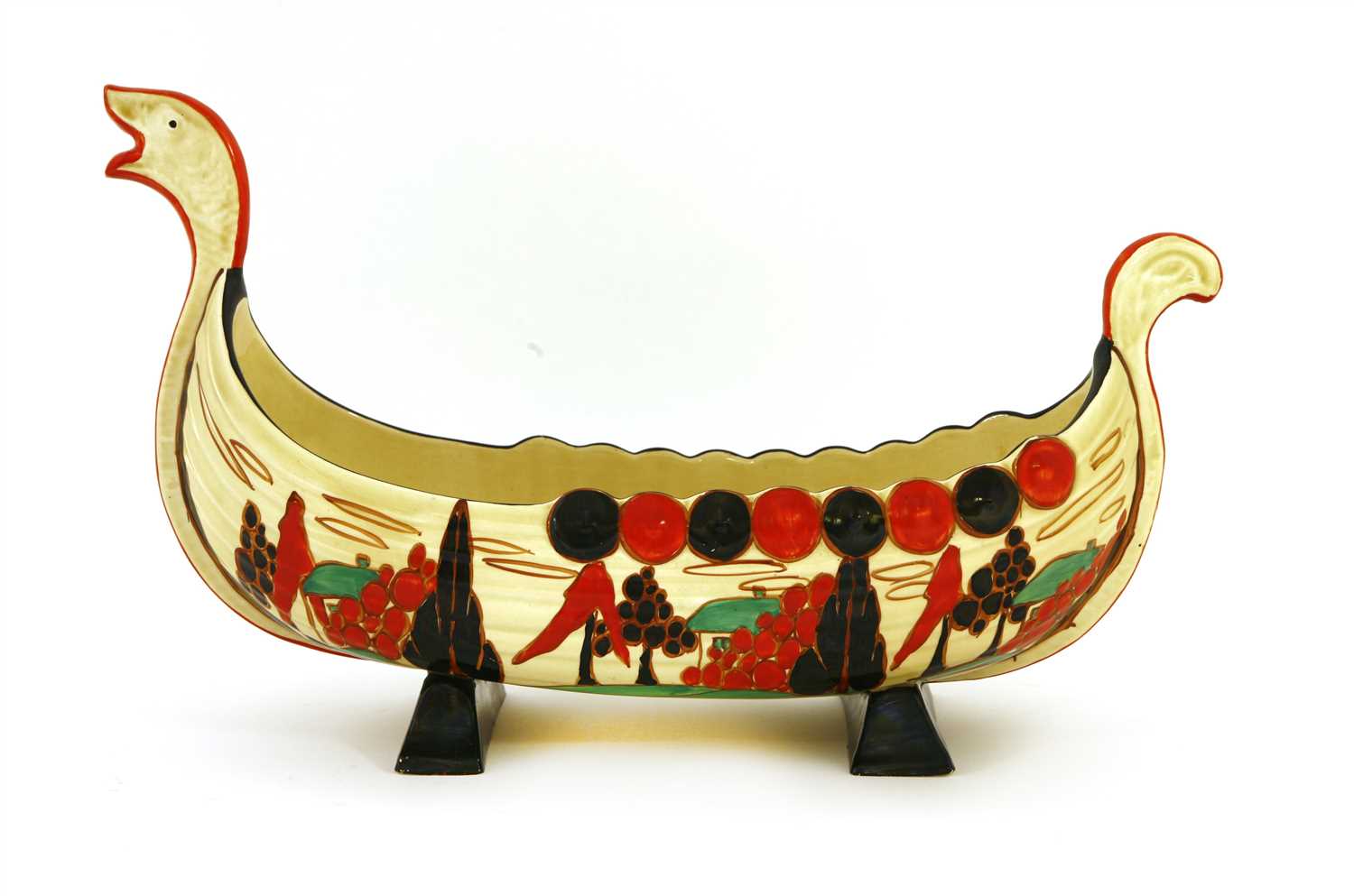 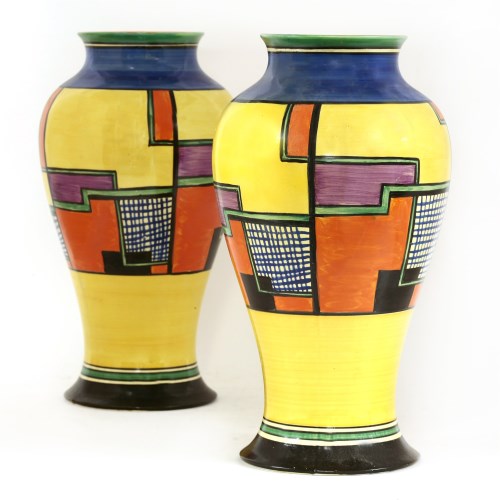 A pair of Clarice Cliff 'Football' meiping vases
Sold for £2,900 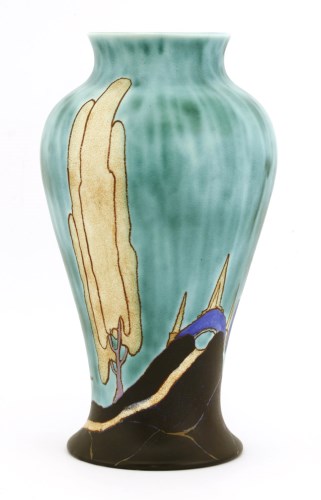 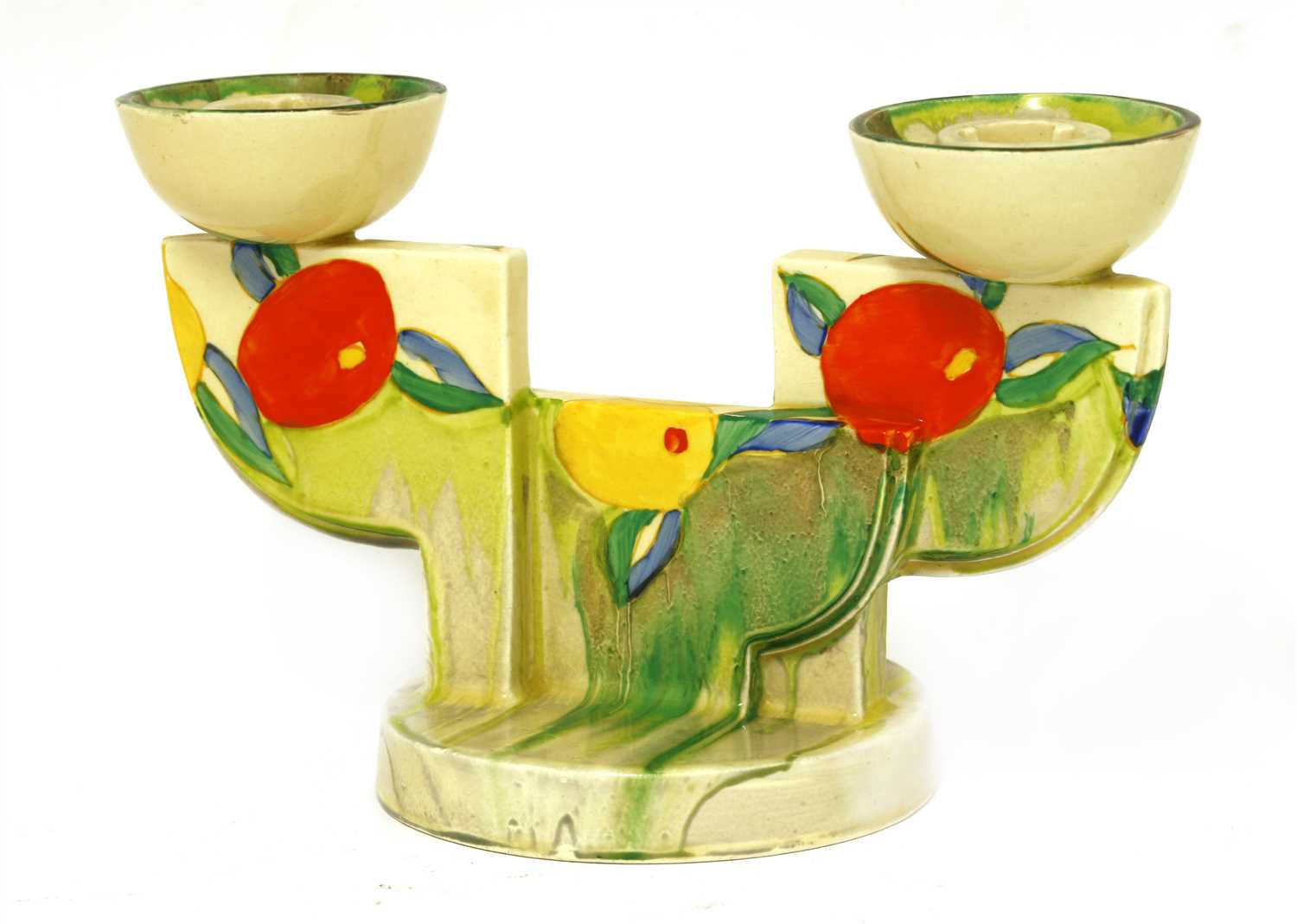 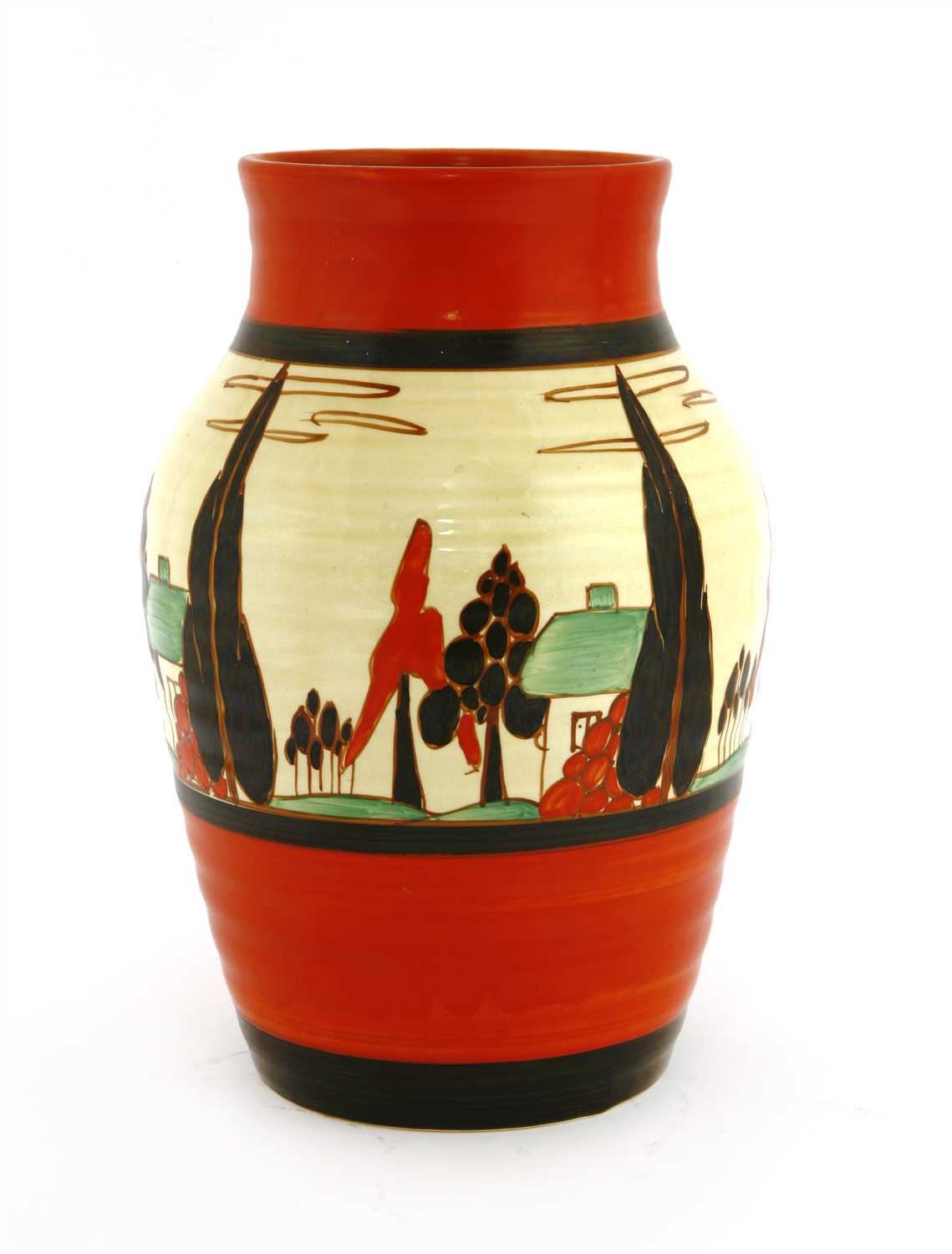 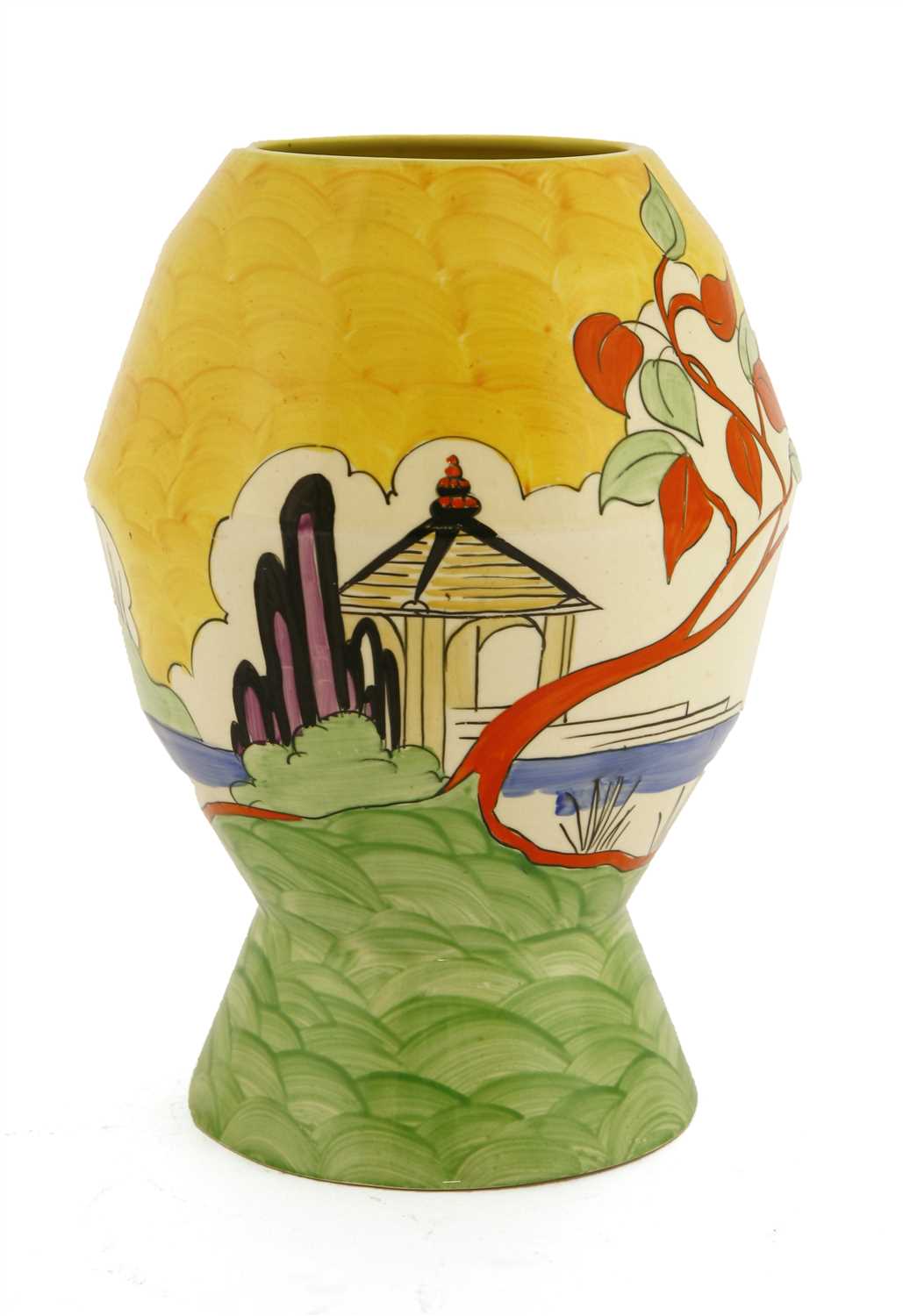 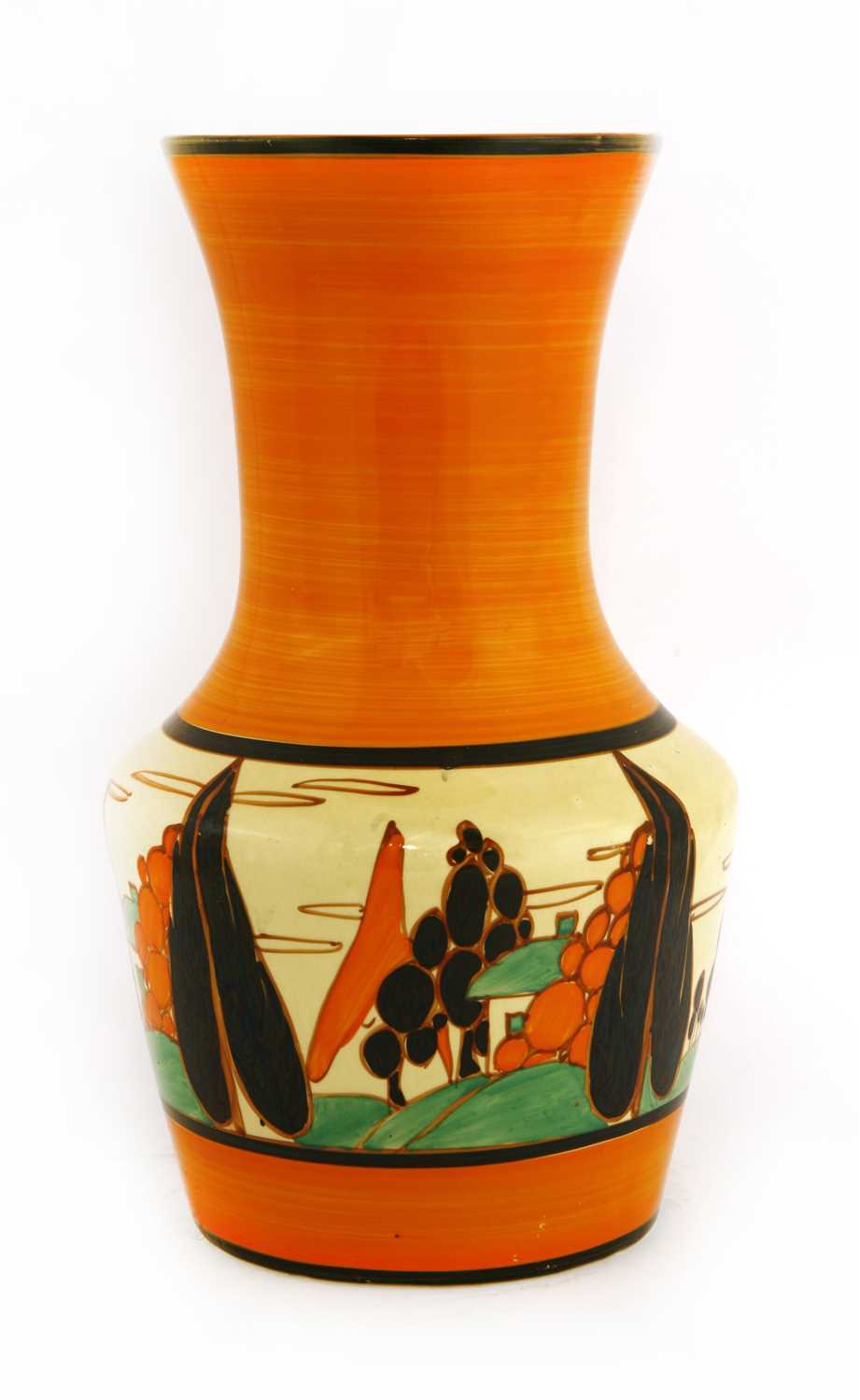 A Clarice Cliff 'Orange Trees and House' vase
Sold for £600 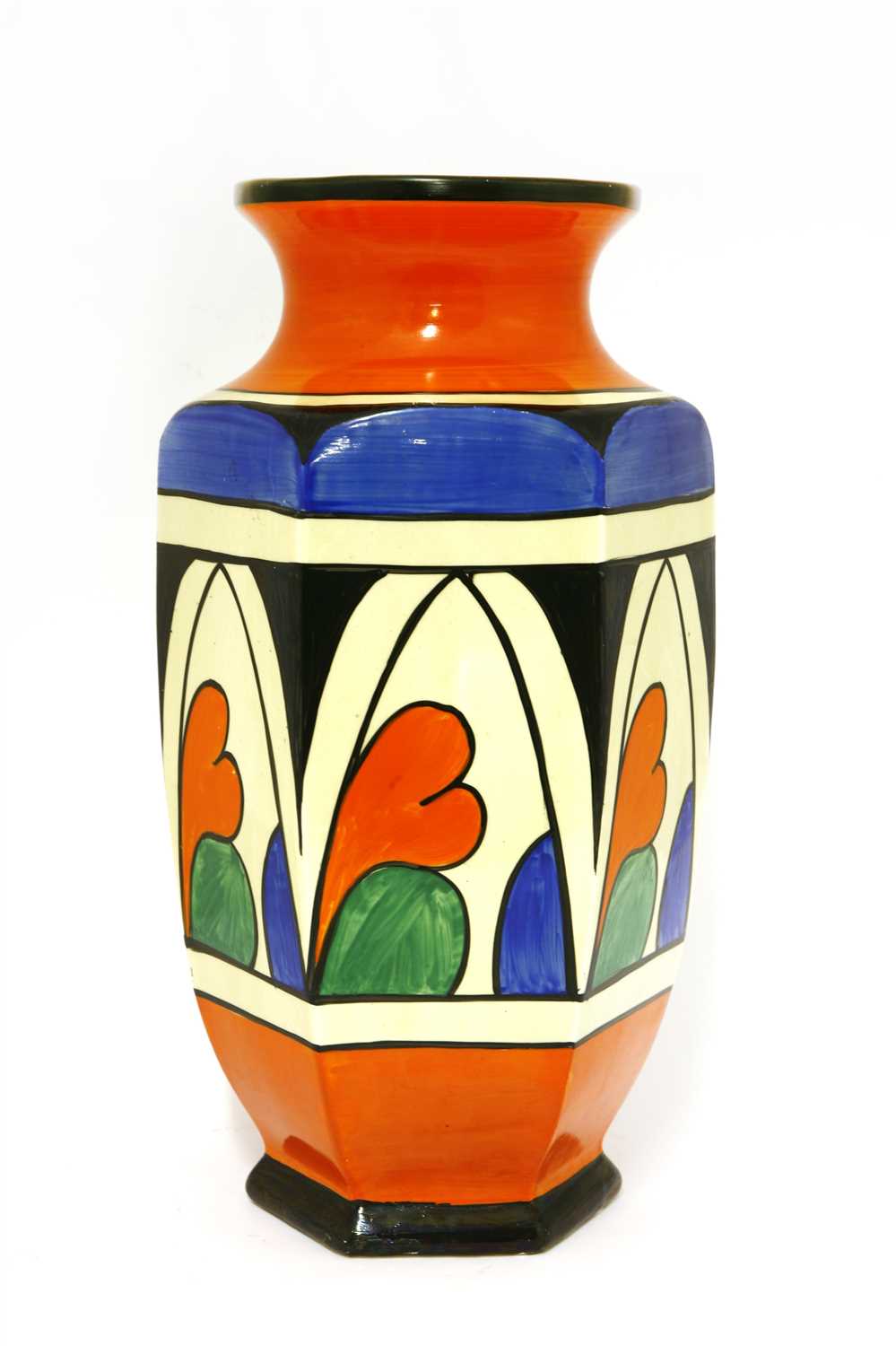 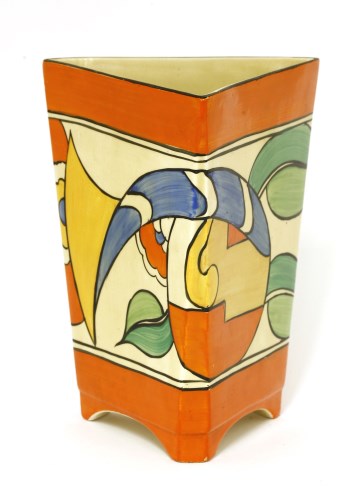 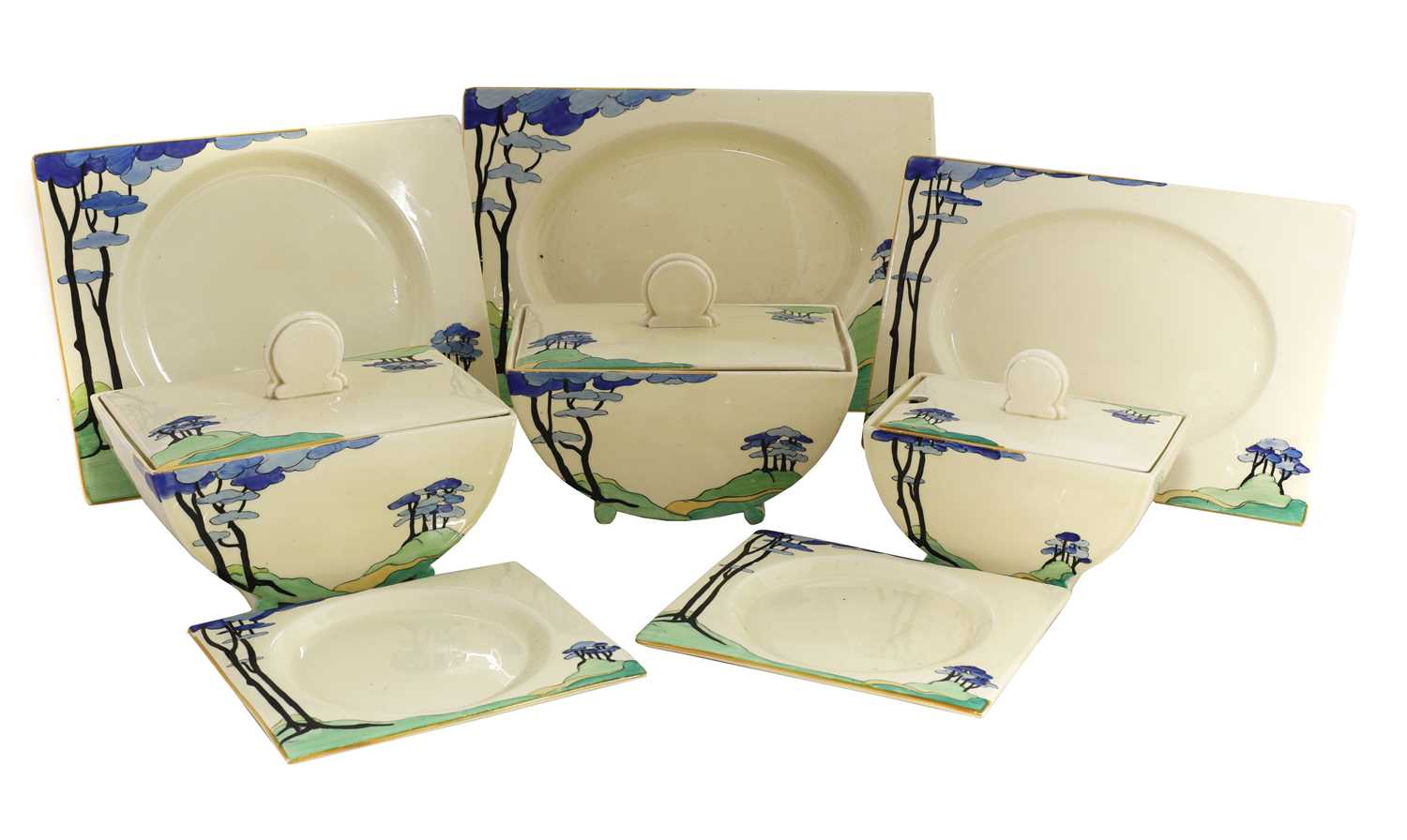 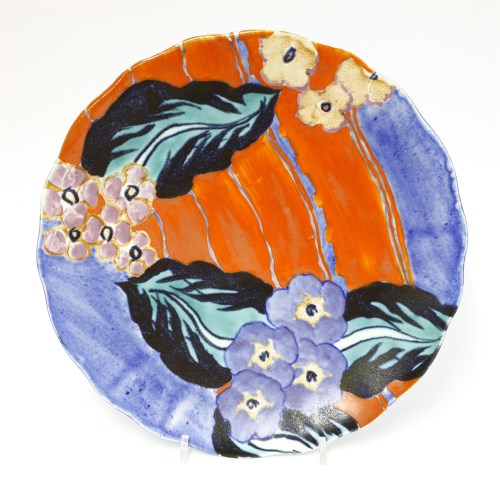 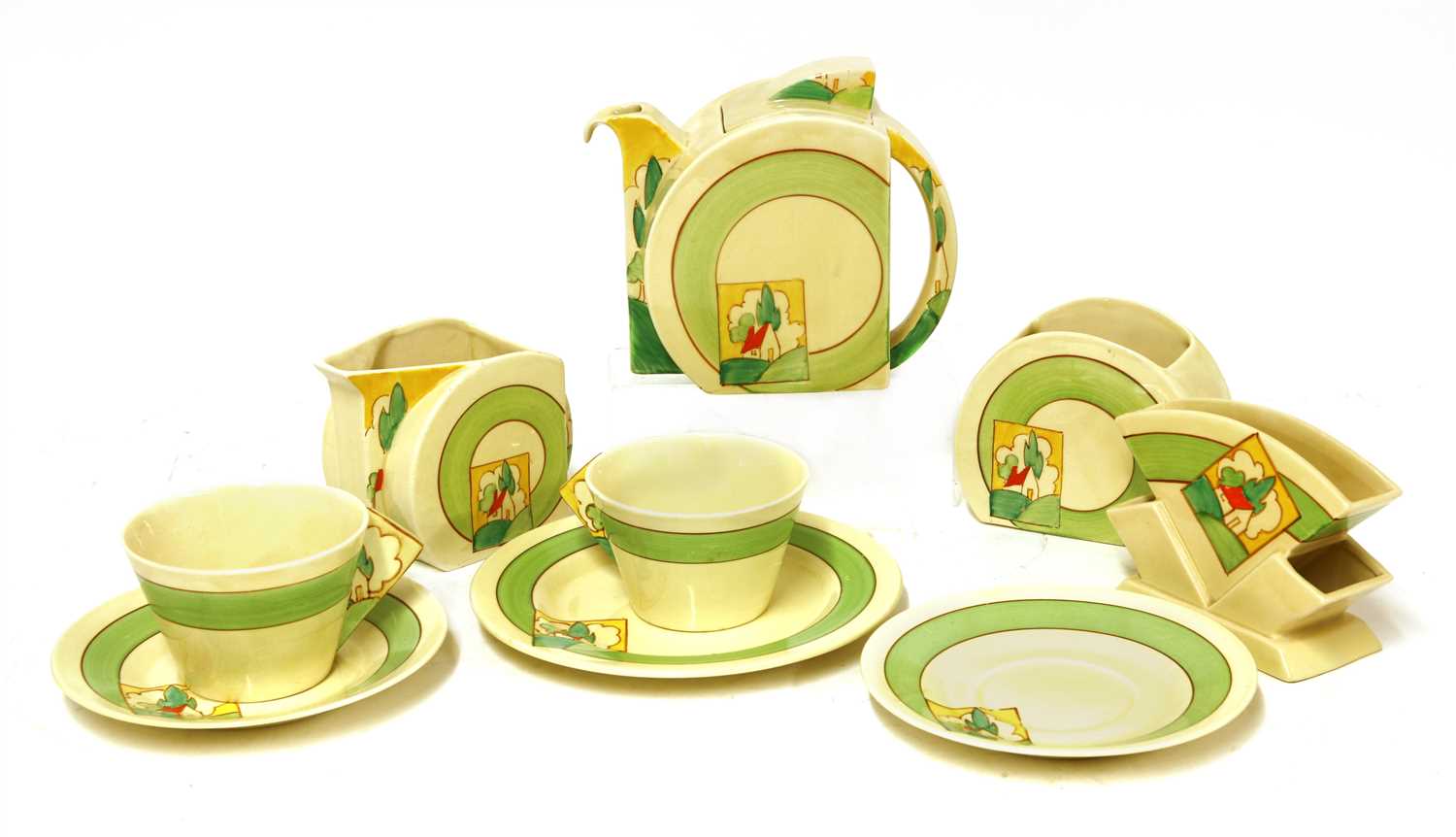