While lustre pottery has been around since the Middle Ages, there are few names as closely allied to the medium as Daisy Makeig-Jones with her time at Wedgwood. Utilising metallic oxides in an overglazed finish to render a mirror like surface, its beauty and technical difficulty has been admired for centuries.

Susannah Margaretta Makeig-Jones hailed from Wath-upon-Dearne, Yorkshire. Although she was more commonly known as ‘Daisy’. Her education included both Torquay School of Art and London School of Art. Cecil Wedgwood, the managing director at the firm, was her initial point of contact in the ceramics industry after being introduced by a distant relative.

Despite starting as a paintress in 1909, Makeig-Jones became a designer by 1914. While her first designs were nursery ware pieces, the iconic Fairyland Lustre series was introduced in the latter part of 1915. Featuring fairies, folklore and mythological motifs, all highlighted by a lustrous finish. Pots produced left a legacy that is still actively collected today. Due to the financial crash at the end of the 1920s and changes in fashion, the production of lustre wares tailed off during this period.

Sworders has been lucky enough to offer numerous works by Makeig-Jones. From large, rare pieces of Wedgwood Fairyland Lustre right through to those pieces seen with more frequency. Nonetheless, all display Daisy Makeig-Jones’ eye for design. 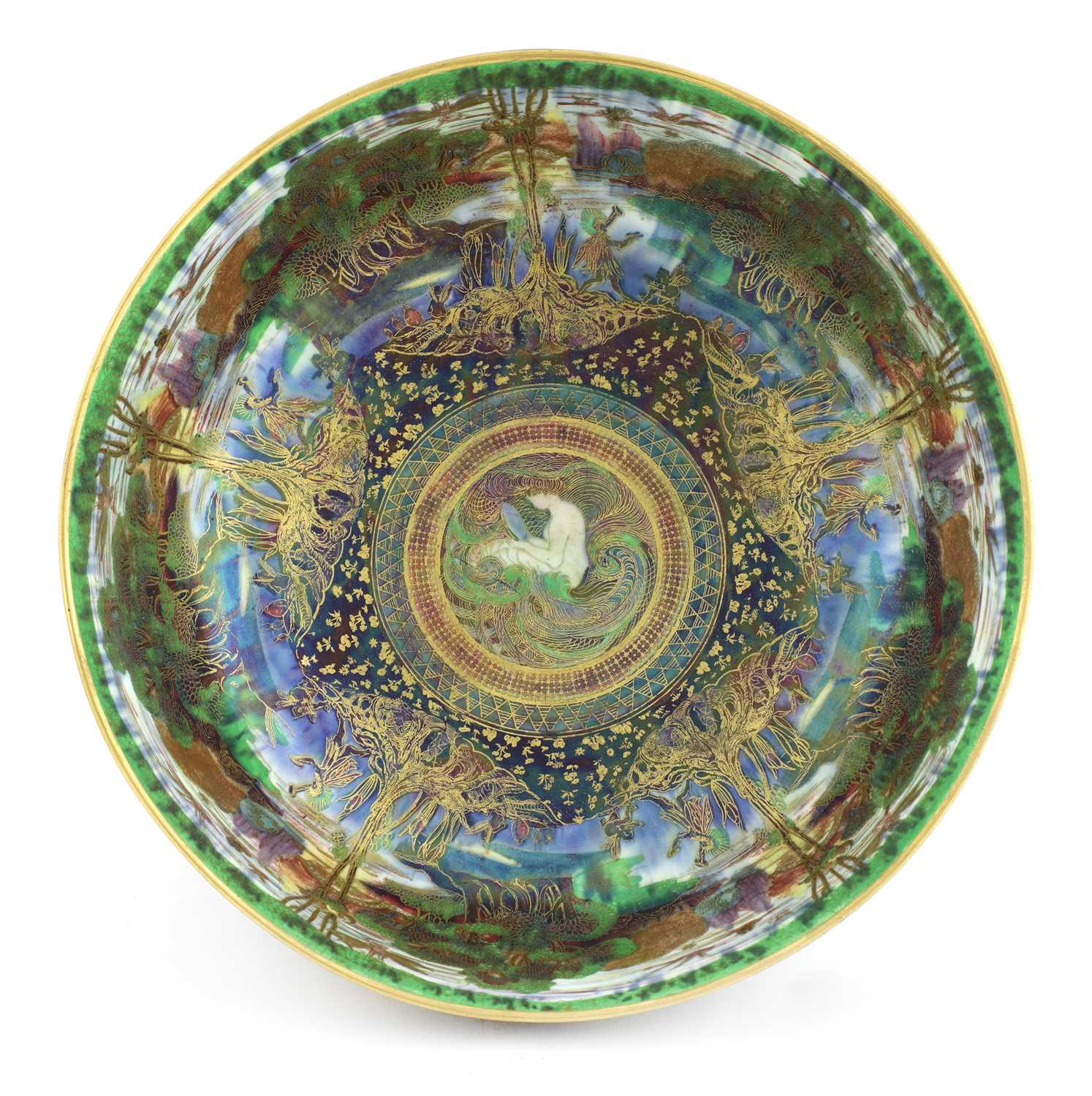