Softening prices for run-of-the-mill 18th and 19th century European pottery, porcelain, and glass can be contrasted with the much more robust market for the best quality or rarest wares from four centuries of ceramics production.

The movement away from formal dining in the West has impacted prices for traditional table china and glassware: all but the best antique dinner services and tea sets can be purchased at auction for bargain sums, typically well below the retail price of modern equivalents. However, the earliest German, French, Italian and English pottery and porcelain remains the target of serious international collectors - as seen at Sworders in 2016 when a collection of mid 18th century porcelain scent bottles by the Chelsea and St James’s factories sold for exceptional sums. We have also seen sustained demand for artist-decorated pieces by the Royal Worcester factory, the best majolica wares by firms such as Minton and George Jones, Meissen figures from the 18th, 19th and early 20th centuries, and porcelain from Imperial Russia. As an East Anglian saleroom, a special niche for us is the idiosyncratic porcelain made on the Suffolk coast in Lowestoft in the 18th century. It too retains a dedicated following. 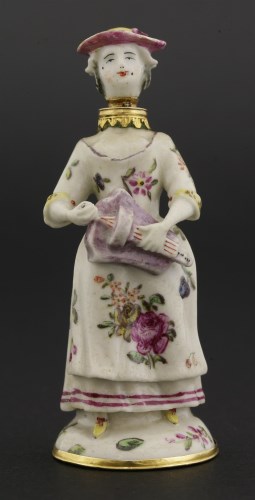 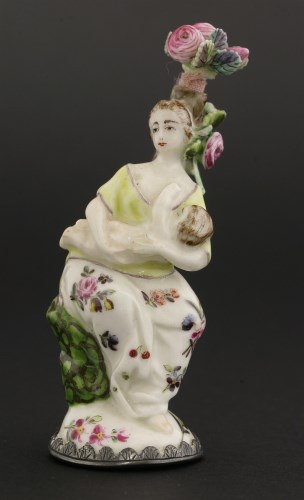 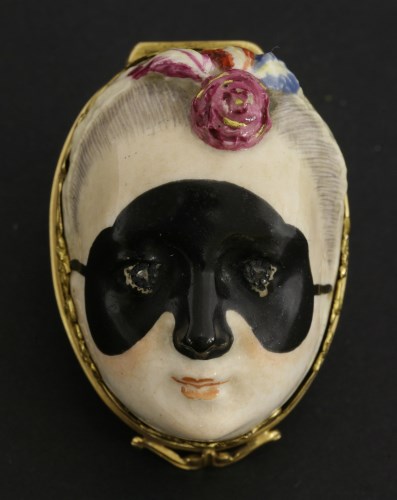 Want to know how much your British & Continental Ceramics may be worth? Fill out our easy to use form and a member of the team will be in touch with free advice shortly.