An exciting sale that covers a quarter of the 20th century that changed the world.

This period saw the race for space and the moon and saw explorers reach new depths and heights to conquer the last parts of our unexplored planet.

Conformity was thrown out - the new generation wanted something different. Music developed quicker in this period than ever before which rolled out Rock ‘n’ Roll to Punk. Fashion saw a shift from the clean lines to the crazy psychedelic colours of the 1960s’ counter-culture.  From Buddy Holly to the Beatles, Jimi Hendrix to Ziggy Stardust, Teddy boys to Glam Rock.

Technological advances helped new architectural styles and buildings, develop in a way never thought possible from the Skylon, in the Festival of Britain to the Sydney Opera House in Australia. The first computers commercially successful were developed and the world saw the awakening of a network technology that would ultimately emerge as the world wide web.

Brionvega, Sony, Hitachi and Braun all became household names through their electrical products that became widely available to millions. From rationing to the new techniques in farming practises the world saw a revolution in how the world was fed, how food was stored and how food was eaten. Families sat eating ‘Fast Food’ and ‘TV dinners’ while watching the greatest nation on earth loose a war in Vietnam. The great TV shows such as Star Trek, Monty Python and Thunderbirds emerged as favourites and James Bond, Hitchcock’s Psycho and Kubrick’s 2001 Space Odyssey defined a new style in film. New stars were born and were followed by the ‘Beat Generation’ such as James Dean and Marlon Brando. 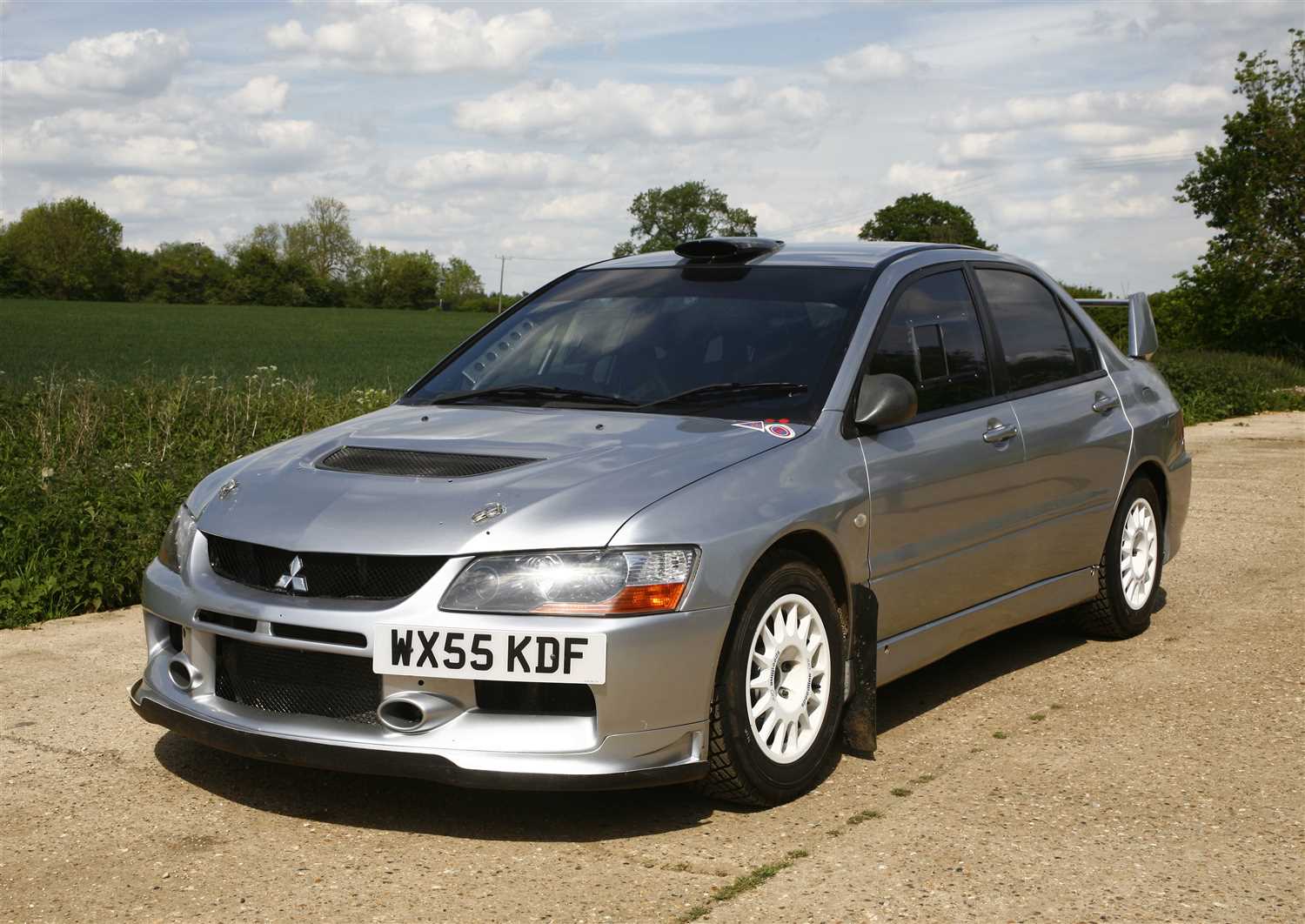 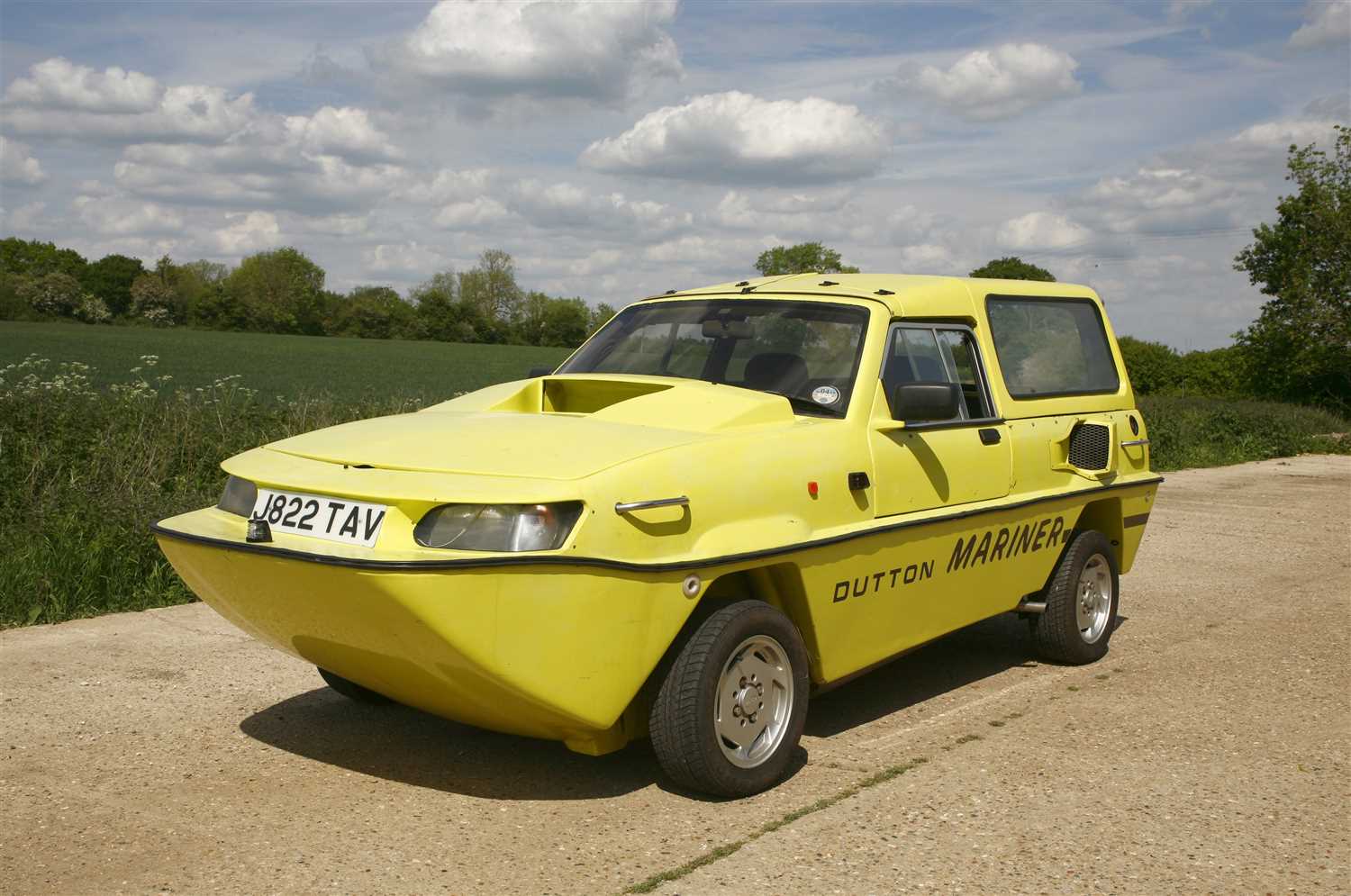 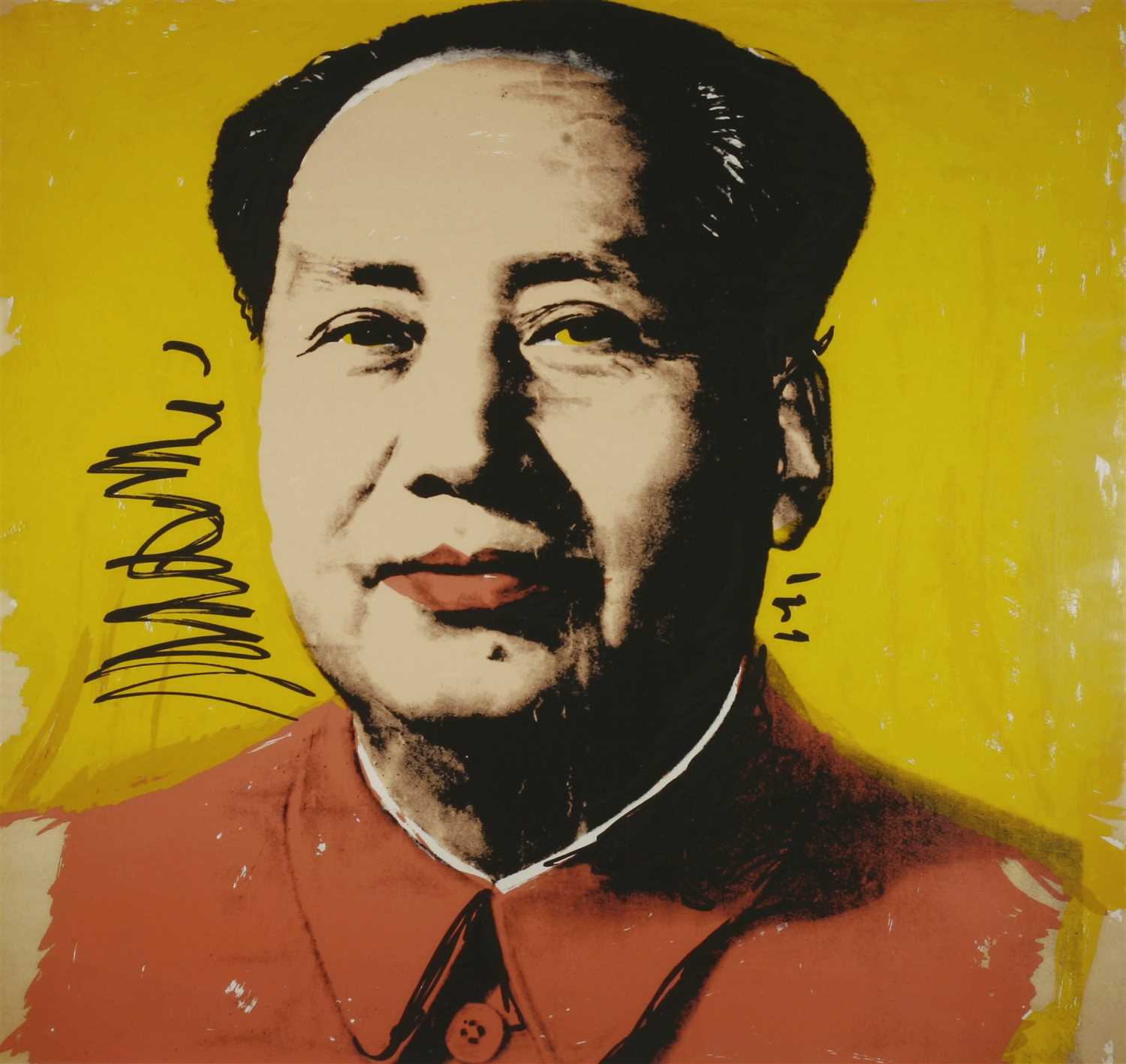 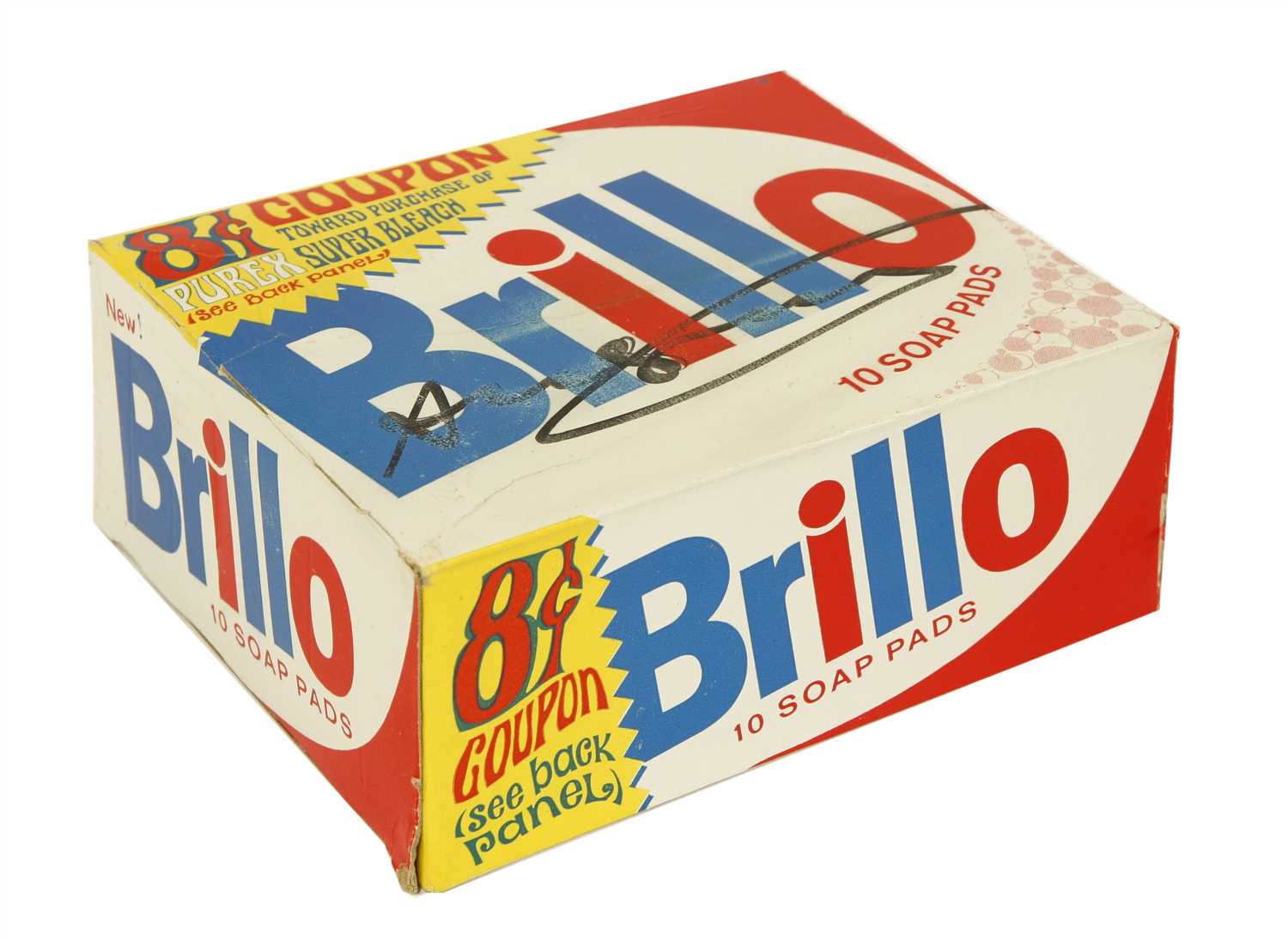 John has a degree in Art History augmented by a one year course at Christies, and has 20 years auction room experience. An integral member of our team he has a broad knowledge of the decorative arts, however his principal interest lies in 20th Century Design. John runs our successful Decorative Art and Design sales, held three times a year.