Portrait miniatures, painted in oil, vitreous enamel, or watercolour, were popular among the elite and middle classes until the development of photography in the mid 19th century. They were commissioned as portable keepsakes for loved ones, used as a method of introduction over distance, or worn as a sign of loyalty to the subject. The earliest examples were painted on copper or vellum but from the 1710s, watercolour on thin sheets of ivory became the standard medium

The emergence of the ‘middle sort’ in the Georgian era encouraged the market for portraiture and saw both the emergence of the professionally trained miniature artist (the trio of acknowledged masters of the genre Richard Cosway, John Smart, and Richard Crosse were all born in the 1740s) and formal recognition of the genre by the Royal Academy. With a few exceptions, the last great miniature painters were from the Victorian era.

Miniatures have been granted an exception under the UK’s proposed ivory ban. However, like so many areas of the collecting market, there is a marked financial distinction between the best examples and routine pieces that are far more price sensitive. The subject is often divided by period, artist, medium, nationality, and subject matter. Survivors from the Tudor and Stuart period are scarcer than those from later eras. Children, attractive women or named military, literary or theatrical sitters are typically more commercial than anonymous middle-aged men. The presence of an original frame is also an important component when coming to a valuation. 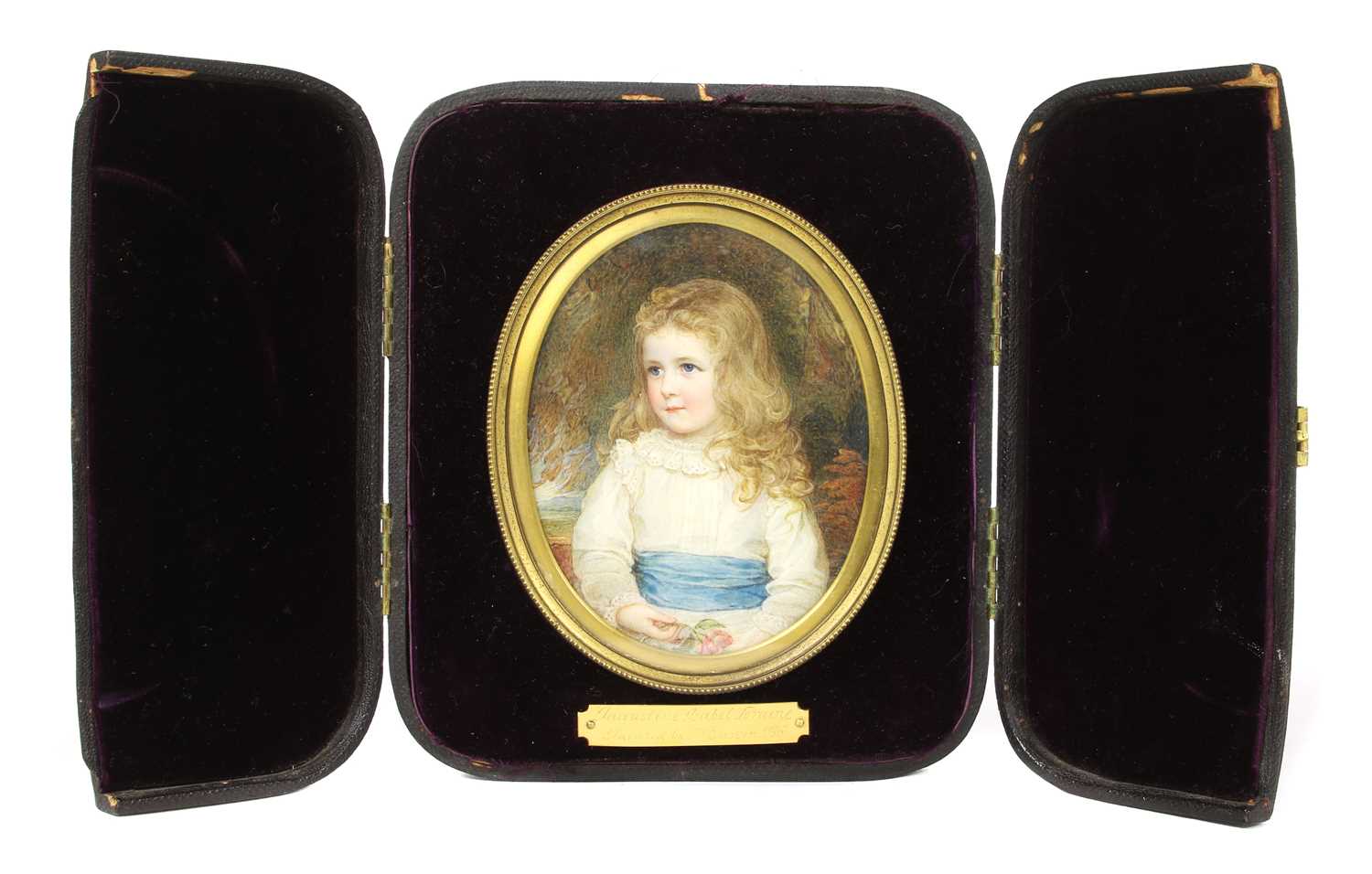 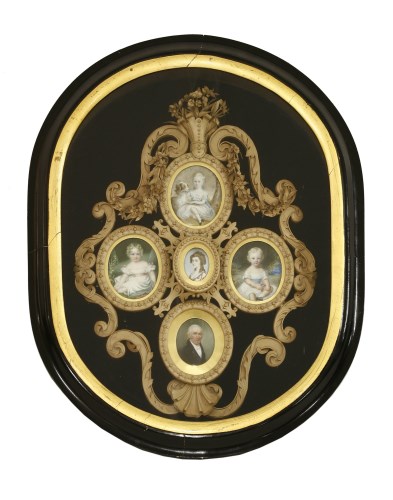 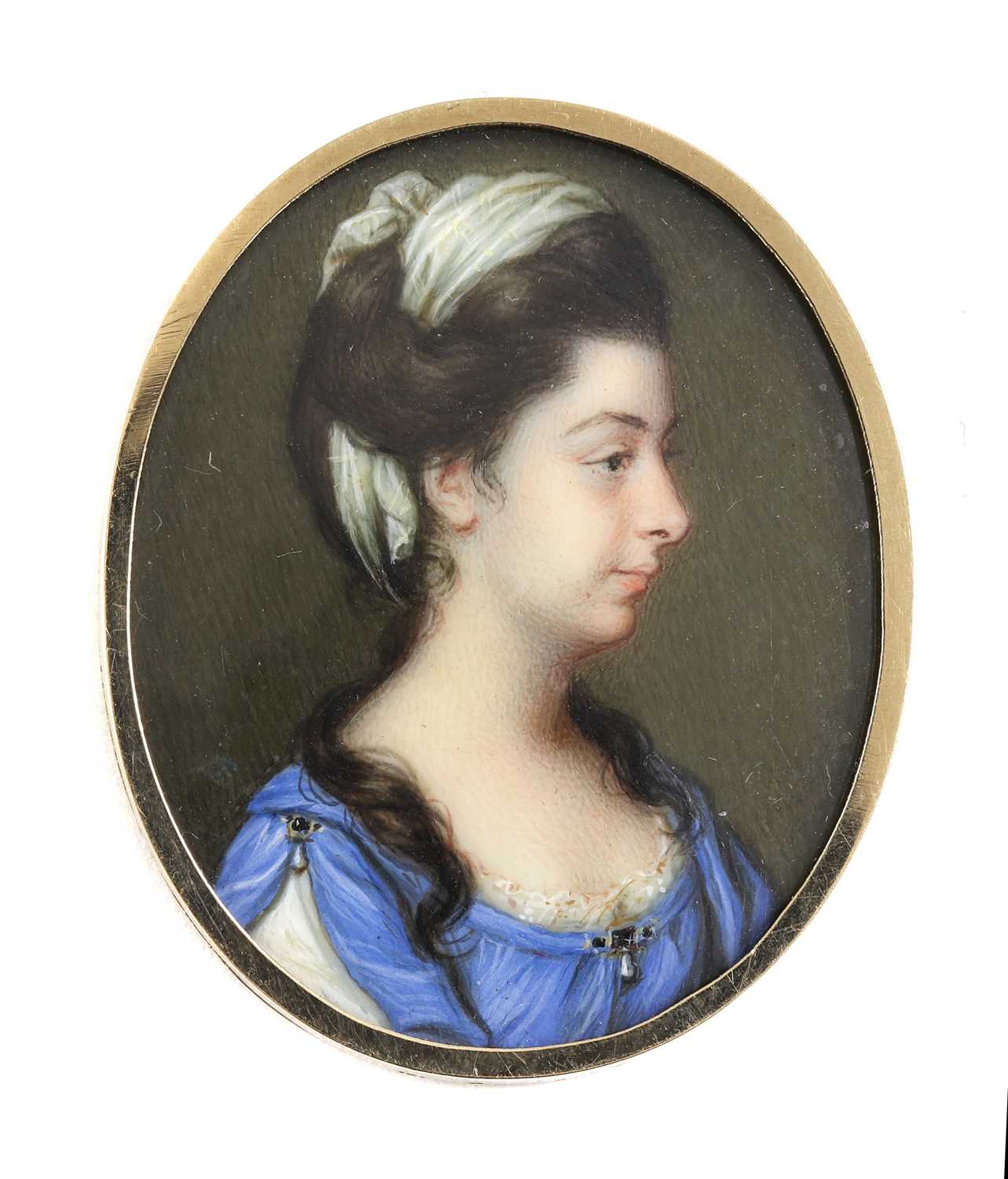 Want to know how much your Portrait Miniatures may be worth? Fill out our easy to use form and a member of the team will be in touch with free advice shortly.

We asked British-American print designer and founder of PARTIMI, Eleanor Dorrien-Smith, to select her favourite lots from our upcoming Fine Interiors sale.

The Art of Glass

Glass from the collection of the late Cambridgeshire antique dealer Peter Crofts (1924-2001) will be sold in our Fine Interiors auction on 14-15 December. The consignment includes exceptional pieces of engraved and enamelled glass ranging from the Georgian period into the post-war era.