Alexander McQueen was a leading English fashion designer, born in South East London in the late 60s. At the age of 16 he dropped out of school to begin an apprenticeship on Saville Row. Later in his career, he enrolled at Central Saint Martin’s College of Art and Design to study fashion design. His entire graduation line was purchased by Isabella Blow, an English magazine editor, who became a lifelong muse and advocate of his work. He is known for having worked as chief designer at Givenchy from 1996 to 2001 and then, with backing from Gucci, McQueen developed his own line of fashion. On his own, with no external pressure, he could be free to let his ambition and fashion-forward flair reign. After his death in 2010, the company was taken over but his early pieces are still highly collectible and sought after. Catwalk pieces from McQueen's early fashion shows can demand high prices at auction. 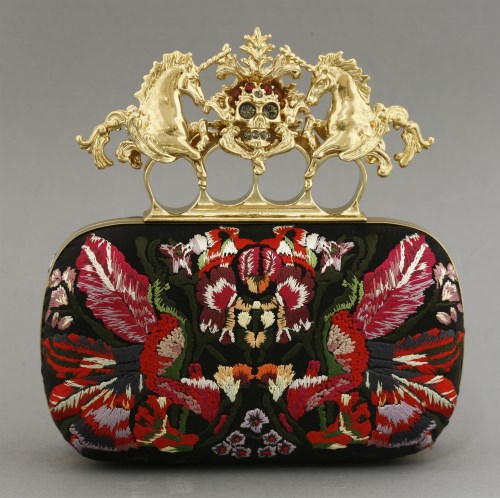 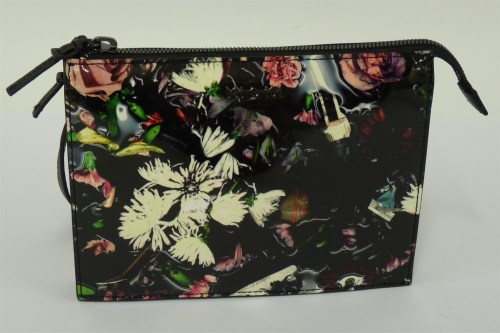