Hermès is a French fashion house producing luxury leather goods, jewellery, watches and ready-to-wear couture. They are famed for their high quality handbags such as the 'Birkin' and the 'Kelly' which have become highly sought after, reaching astronomical prices at auction in recent years. Every Hermes item is handmade and therefore has its own intricacies based on the craftsman and leather.

The Birkin handbag was named after the British actress, Jane Birkin, who resided in France and met with Jean-Louis Dumas, the owner of Hermès at the time, who designed a bag for her that was practical for everyday use. Each Birkin is handcrafted and takes days to construct, resulting in a bespoke finish to each Birkin that is sold.

Hermès is also well known for exquisite scarves or Carre, which were introduced in 1937. Once again, the scarves are made to the highest standards, and designers are invited to produce designs for the scarves twice a year. Sold in their distinctive orange boxes, they are always a popular feature item in our sales.

Hermès accessories are particularly popular at auction with recent highlights including an enamel gold-plated bangle which sold for £240 plus BP and a silk scarf which sold for £120 plus BP. 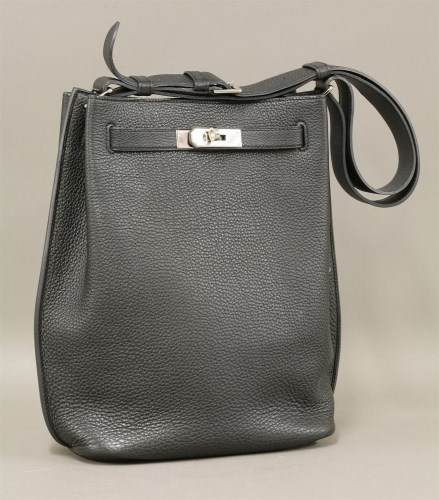 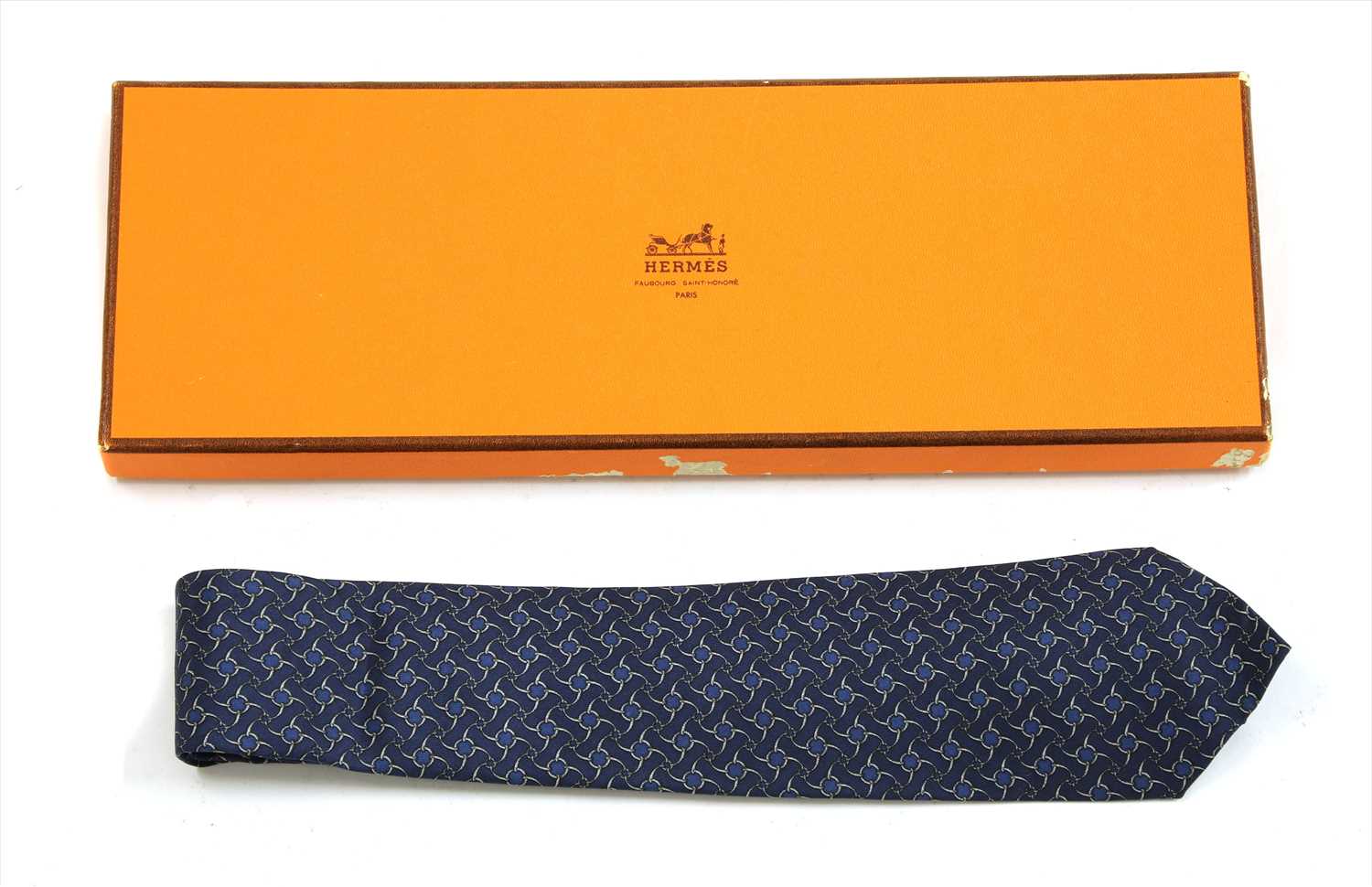 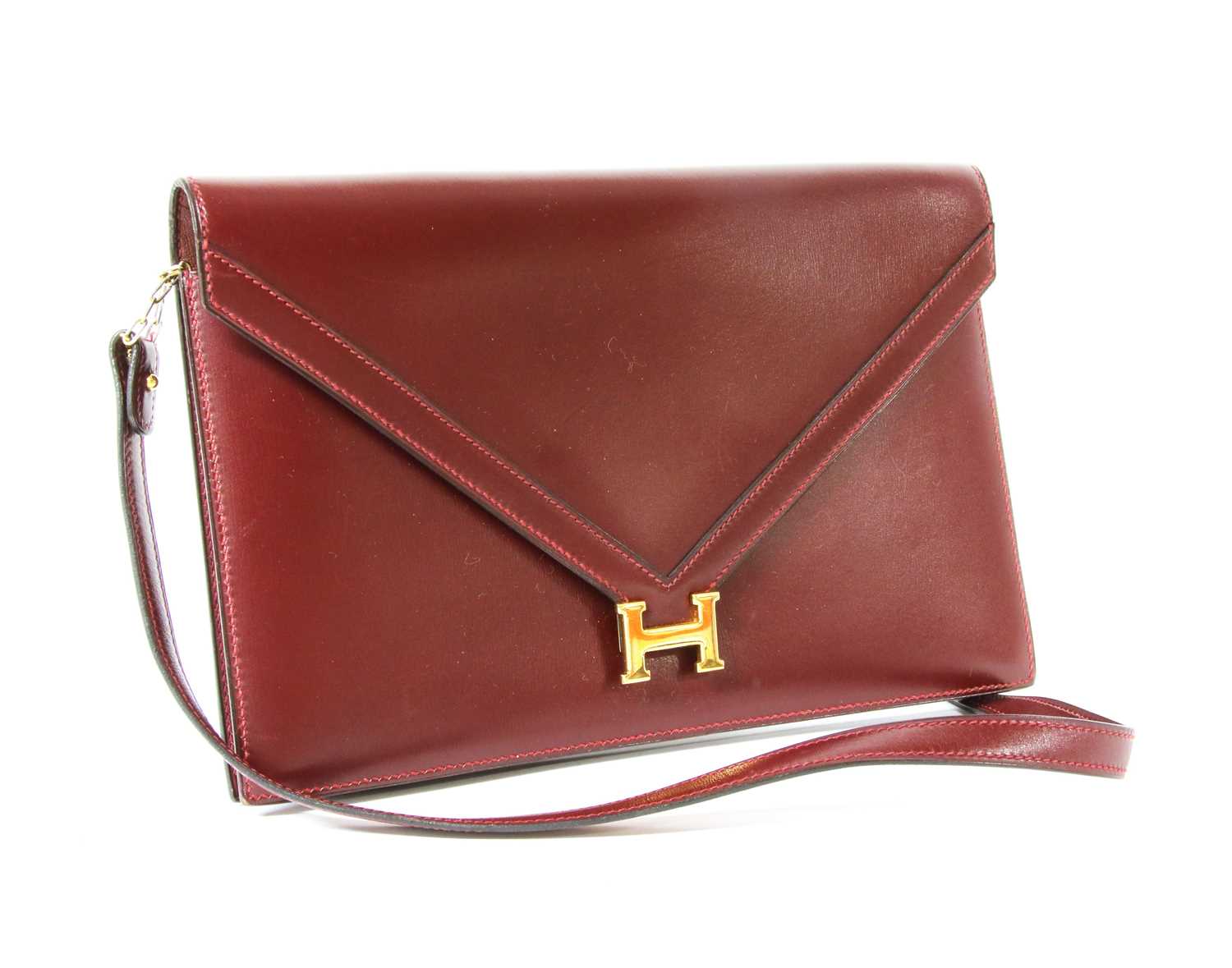 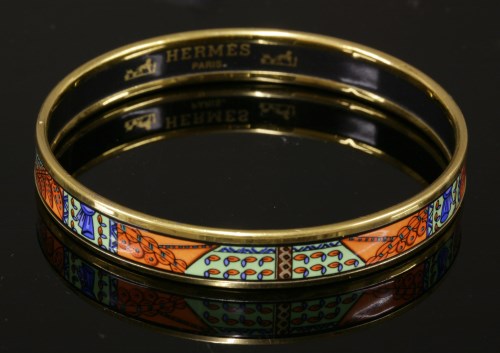 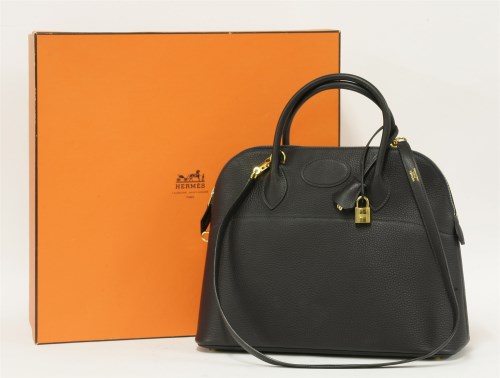 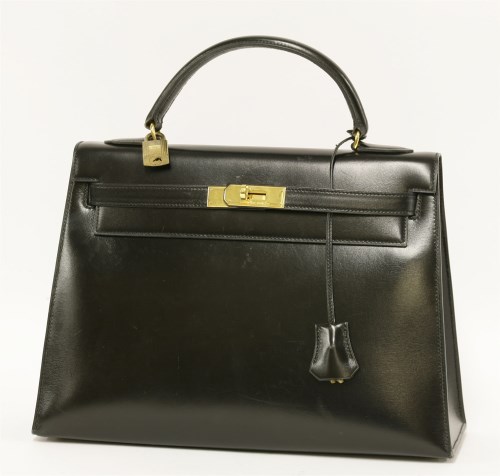 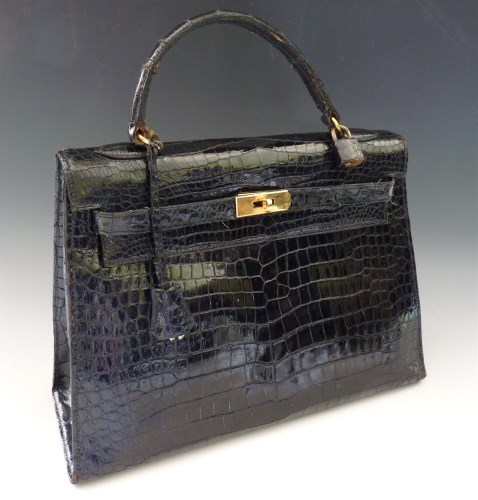 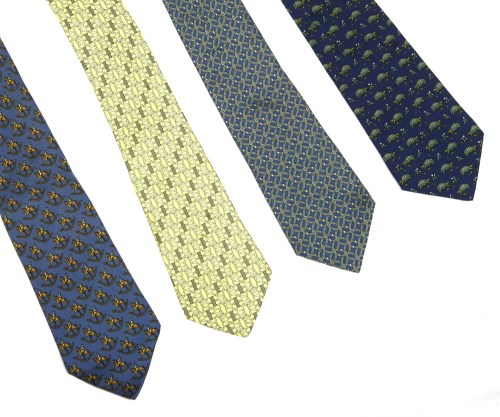 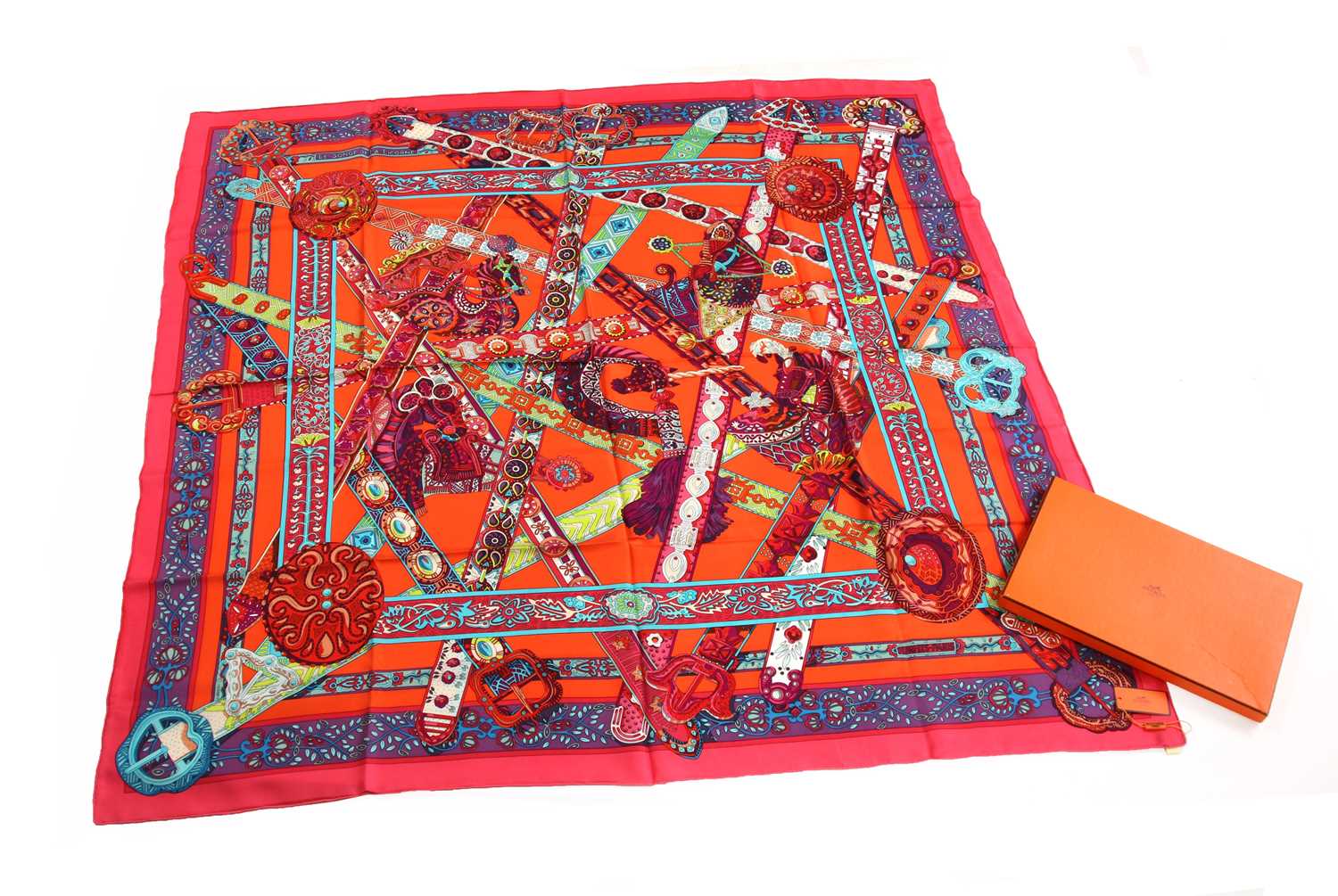