Born in Sydenham in 1925, he studied at Beckenham School of Art.  After four years serving in the Army in the Second World War, he was finally able to return to the Royal College of Art in 1947, where he was taught by Edward Bawden and John Nash.  Fellow students included Walter Hoyle and Sheila Robinson.  He married Sheila Robinson, a fellow RCA student, and moved to Great Bardfield in the 1950s. Following his divorce he moved to Stisted, followed a year or two later by Michael Rothenstein.  From 1950 to 1968 he taught printmaking at St Martin’s School of Art and from 1970 to 1979 was Senior Lecturer at Goldsmiths College.

The 1951 Festival of Britain commissioned him to prepare a mural for the interior of the ‘Shot Tower’.  He participated in many group and one-man exhibitions, including the Zwemmer Gallery, London.  His work is held in many collections including those of HM The Queen. 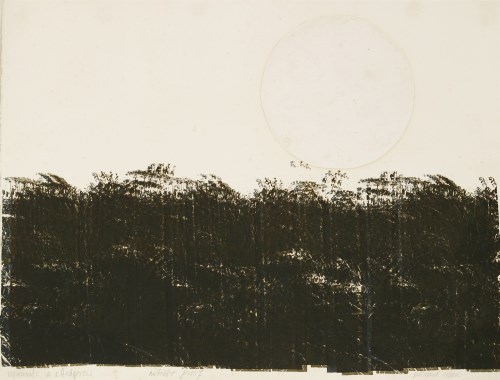 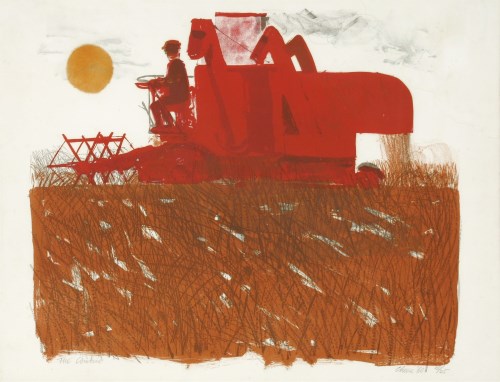 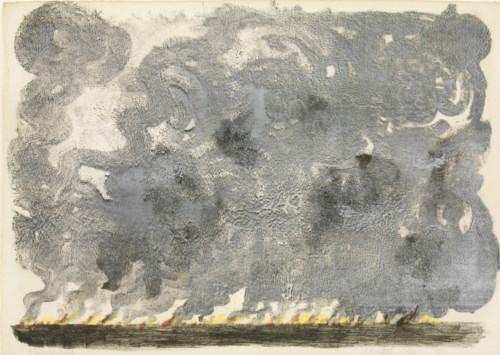 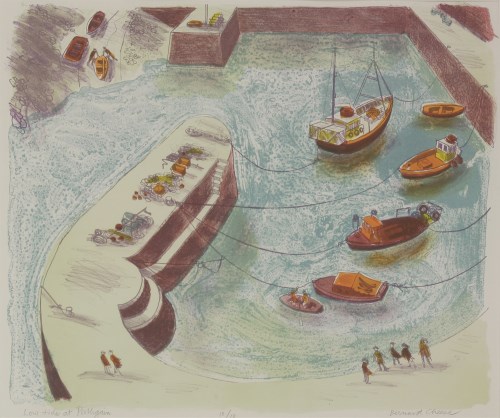