Cedric Morris was born in South Wales, he was largely a self-taught artist who explored abstraction and surrealism in Cornwall after he was assessed as medically unfit to serve in the First World War. During his time in Cornwall he met Arthur Lett-Haines, who became his lifelong partner. They initially lived together in Cornwall, before moving to Paris and London. Morris held a solo exhibition in Rome in 1922 and returned to exhibit in London where he joined the Seven and Five Society in 1926. Despite his popularity in London, he became bored with the commercial art world and resolved to move to the countryside.

In 1937 Morris and Lett-Haines founded the East Anglian School of Painting and Drawing in Dedham, Suffolk. Within a few years the School relocated to Benton End, near Hadleigh, following a fire, this became both the School's and Morris' home. Morris informally guided the many students that passed through their doors. His passion for his garden was equal to his passion for painting, and the two interests influenced each other. He turned the 3 acre site from a wilderness into a blooming garden of roses, vegetables and treasured irises.  These flowers featured often in his work,he was devoted to breeding new varieties.

Morris died at the age of 92, after a few years of failing eyesight. The Tate Gallery held a retrospective of his work in 1984.

Morris's work has been re-assessed during the last few years, leading to a dramatic increase in the prices achieved for his work. Sworders established an auction world record of £204,160 for his work at auction in October 2019. 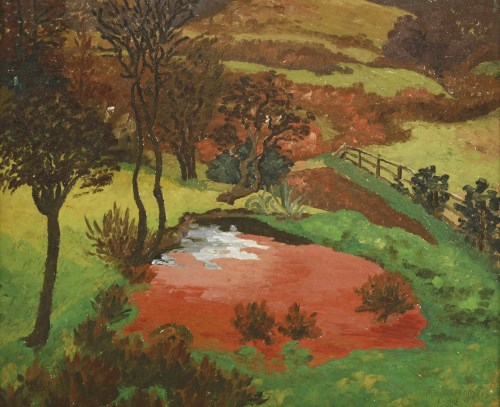 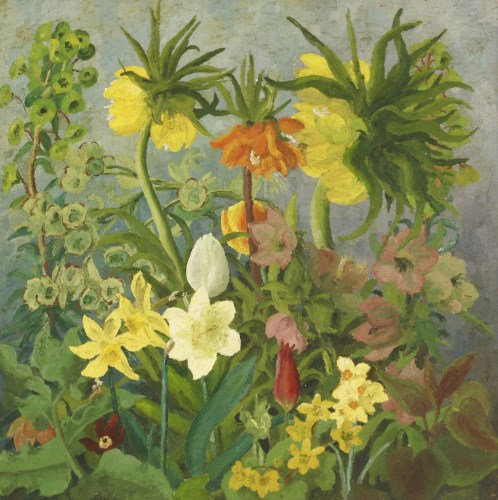 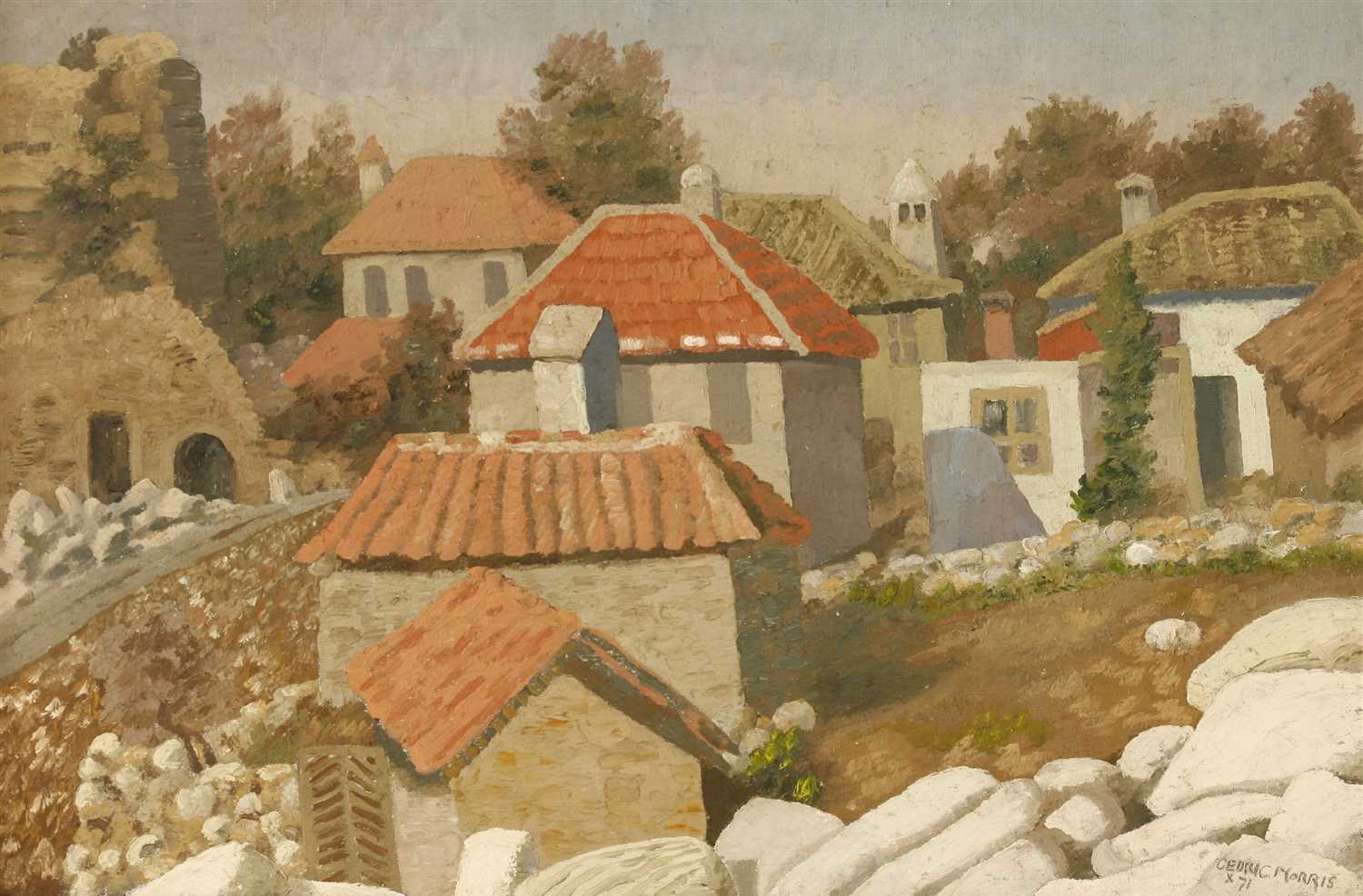 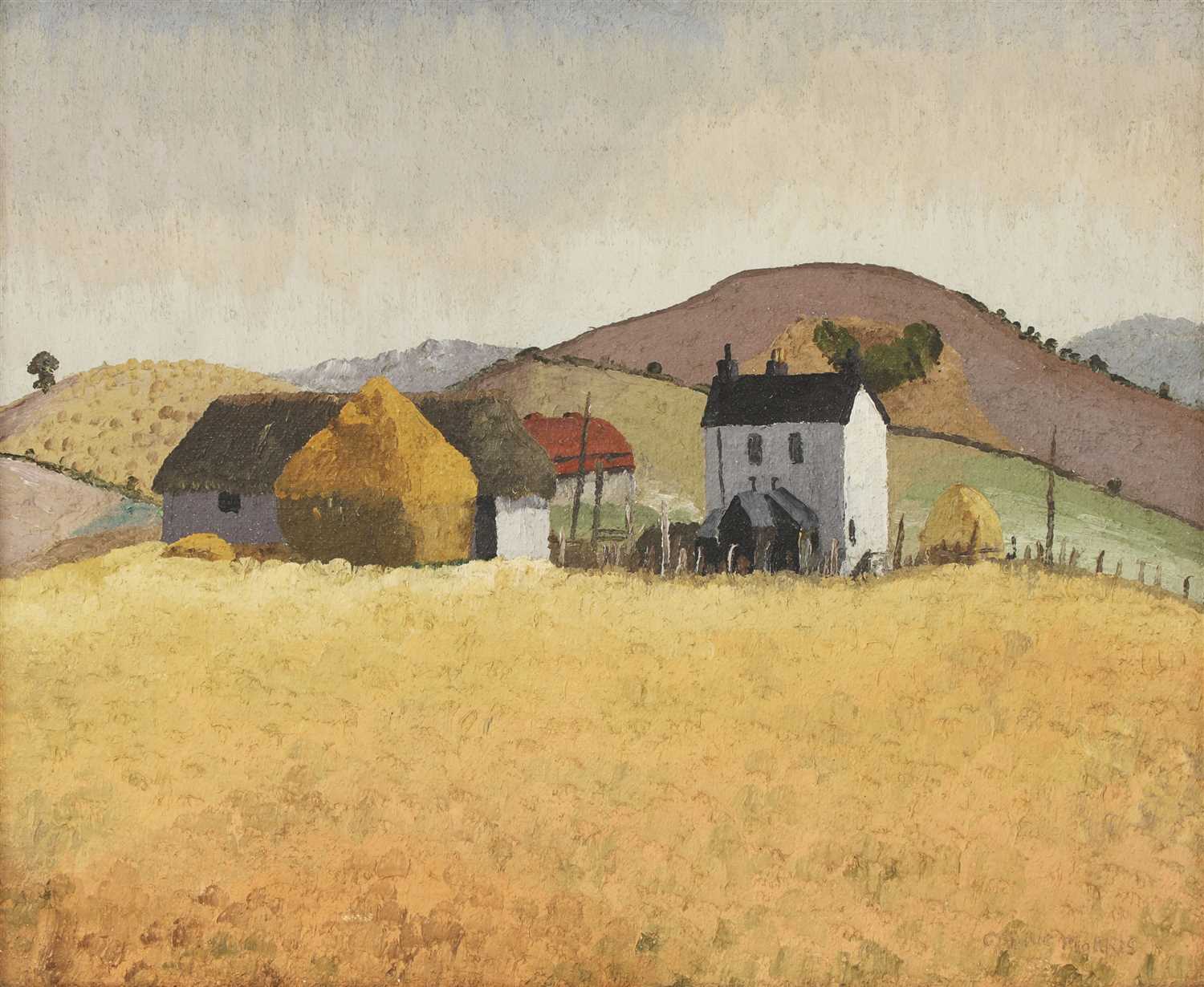 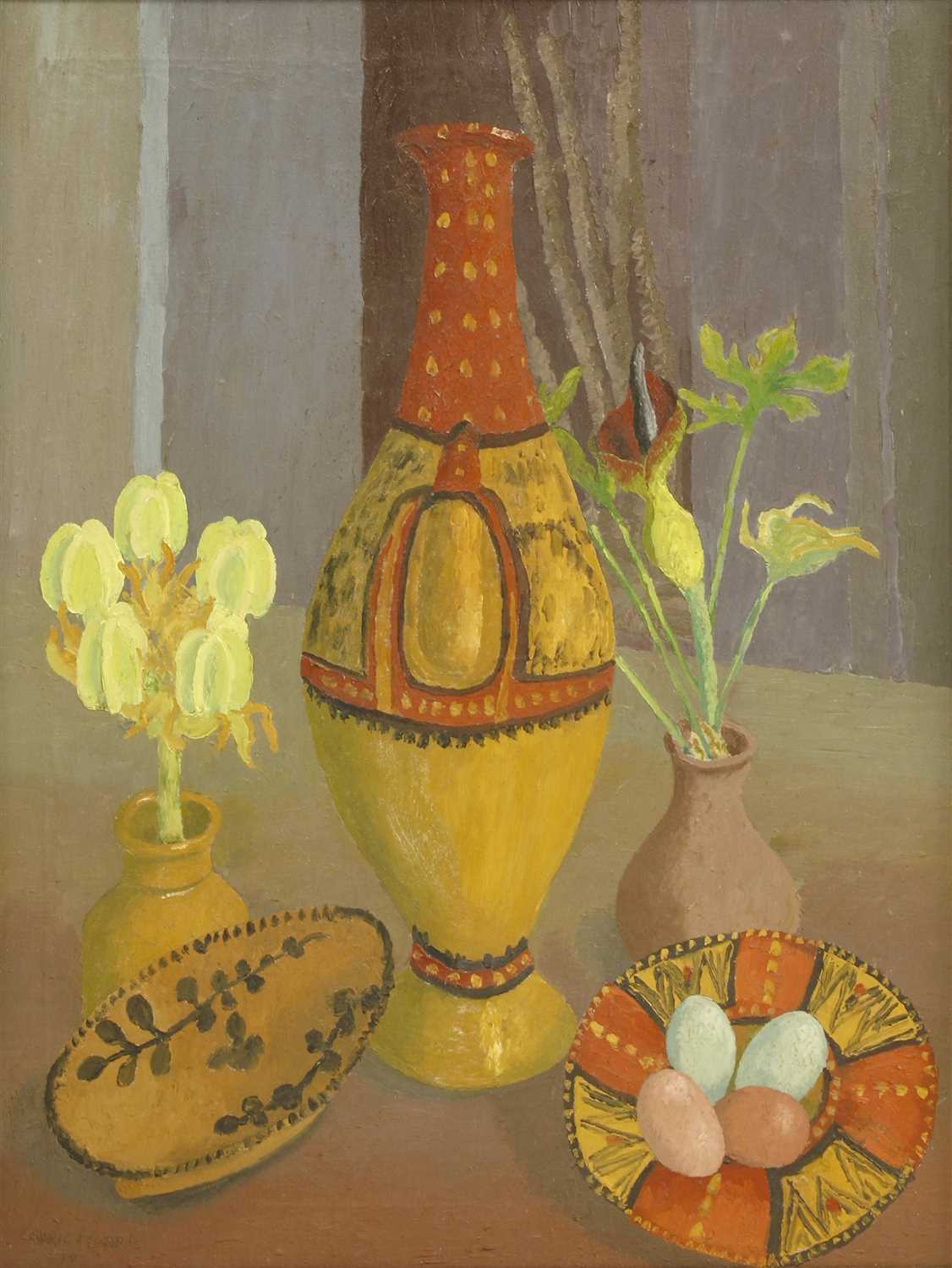 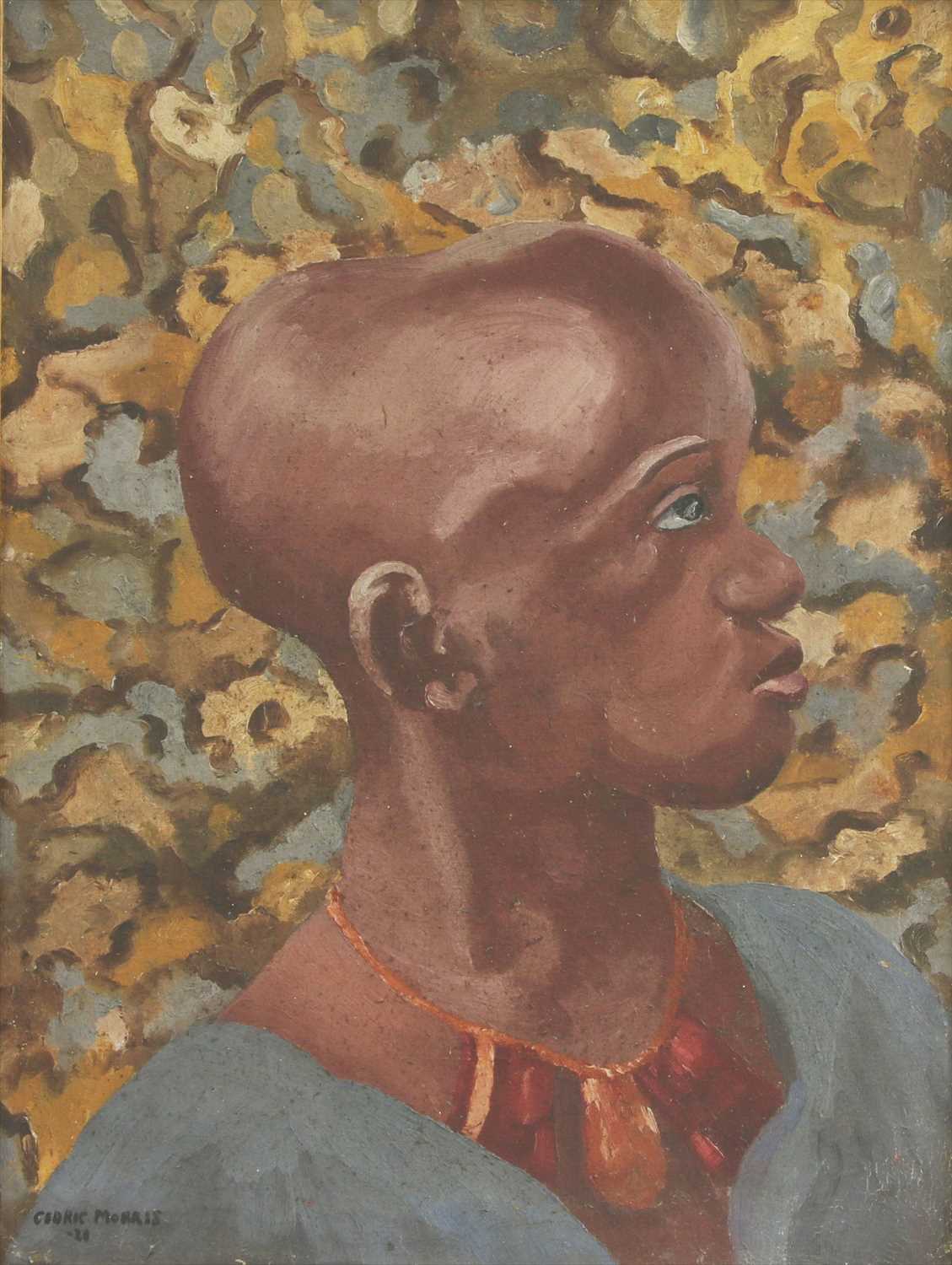 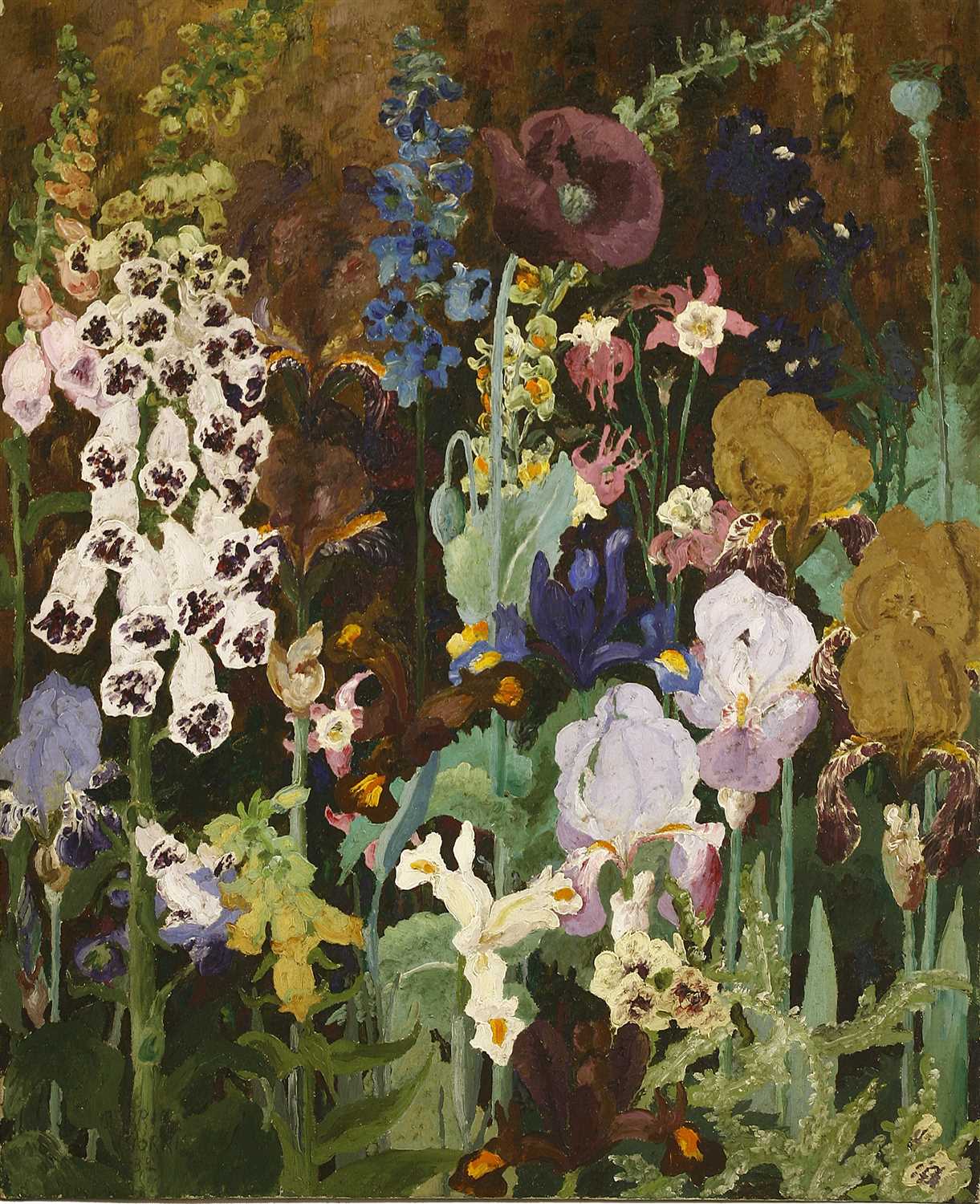