Born in London, he studied at the Byam Shaw School, before, in 1939,  enrolling at the East Anglian School of Art and Drawing, run by Cedric Morris and Arthur Lett-Haines, where fellow students included Lucien Freud and his future wife, Barbara Gilligan.  The married couple moved to Starston Hall, Harleston Norfolk where he had a studio, he became a member of the Norfolk Contemporary Art Society and exhibited with the Norfolk and Norwich Art Circle in 1946.

In the 1950s he began a series of works depicting mans’ relationship with machines and industrial production.  He exhibited extensively in solo and group exhibitions, and in 1997 a monograph ‘David Carr, the Discovery of an Artist’, was published to coincide with a show shared with his friend Prunella Clough. 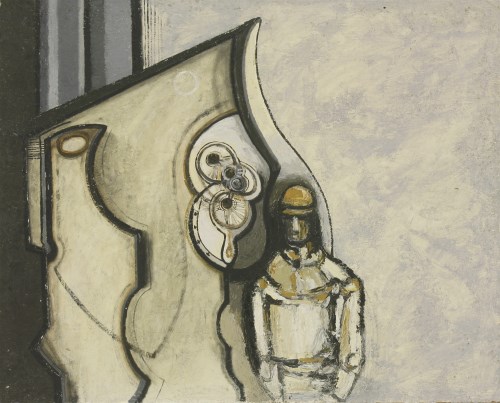 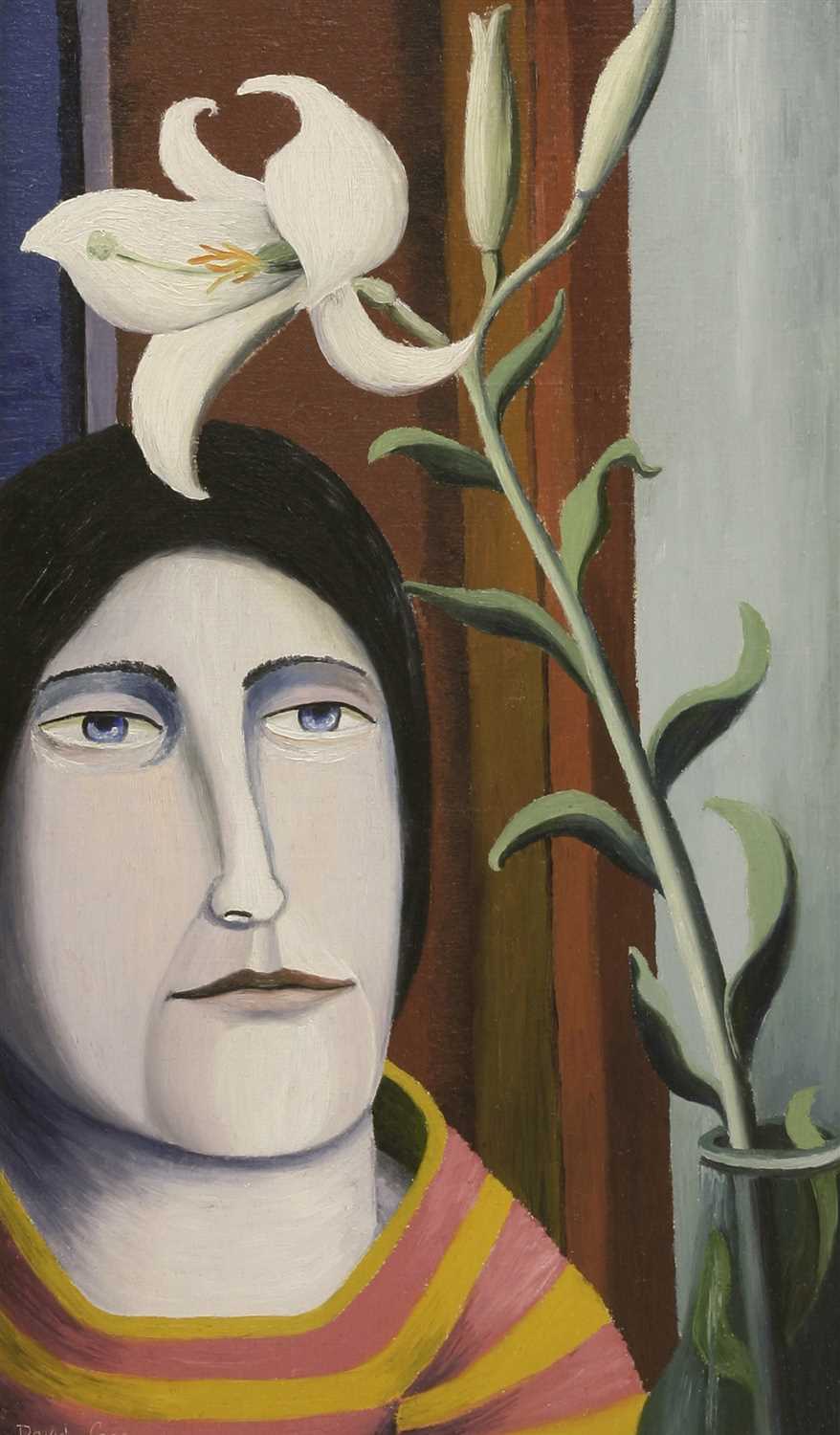 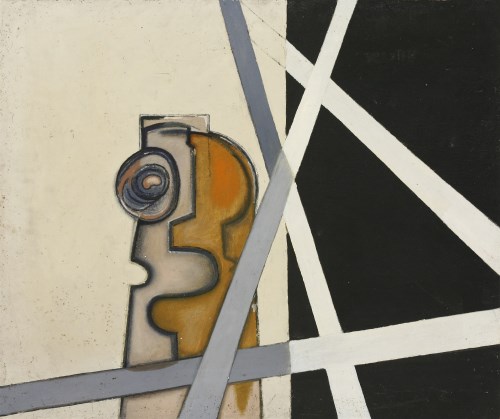 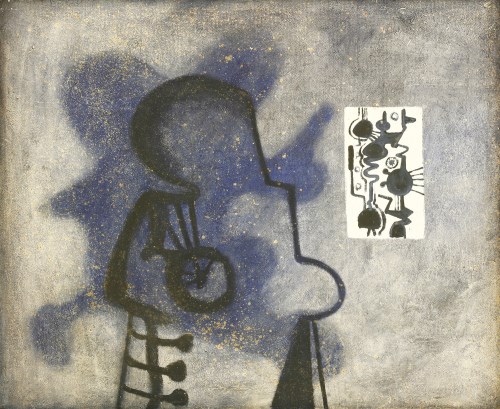 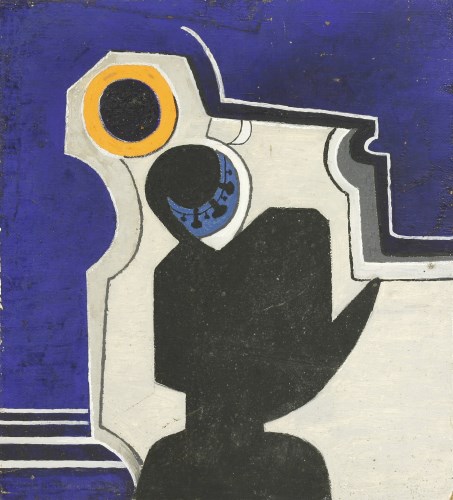 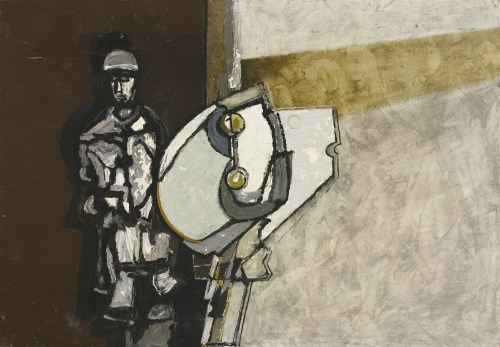 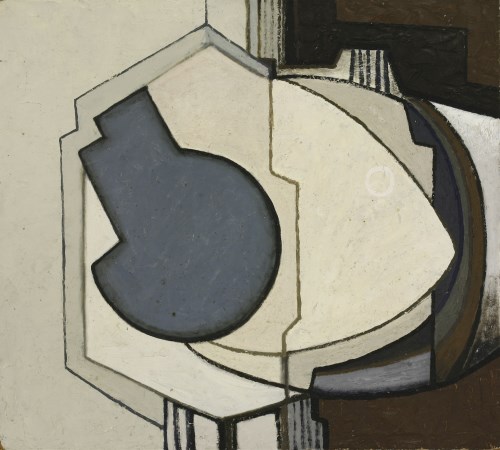