Of Cornish ancestry Bawden was born in Braintree in 1903 and became firmly rooted in Great Bardfield in North West Essex.  His long career spanned most of the 20th century and many mediums.  Even before his appointment as an official war artist in 1940, he had established a reputation as a designer, illustrator and painter.

He attended the Friends School in Saffron Walden before entry to the Royal College of Art where he was taught by Paul Nash and first met Eric Ravilious, the two quickly becoming firm friends.  Shortly after leaving college the pair gained a prestigious commission to paint a mural for Morley College in London.

Bawden’s influence on 20th century illustration and design is enormous and his graphic work quintessentially English.  He lived in Great Bardfield from the mid 1920s until moving into Saffron Walden in 1970.

His work is represented in many public collections, including The Fry Art Gallery, Saffron Walden, The Cecil Higgins Museum in Bedford , The National Portrait Gallery and the National Gallery of Scotland.  His work has been the subject of several important exhibitions during recent years, perhaps most notably at The Dulwich Picture Gallery in 2018. 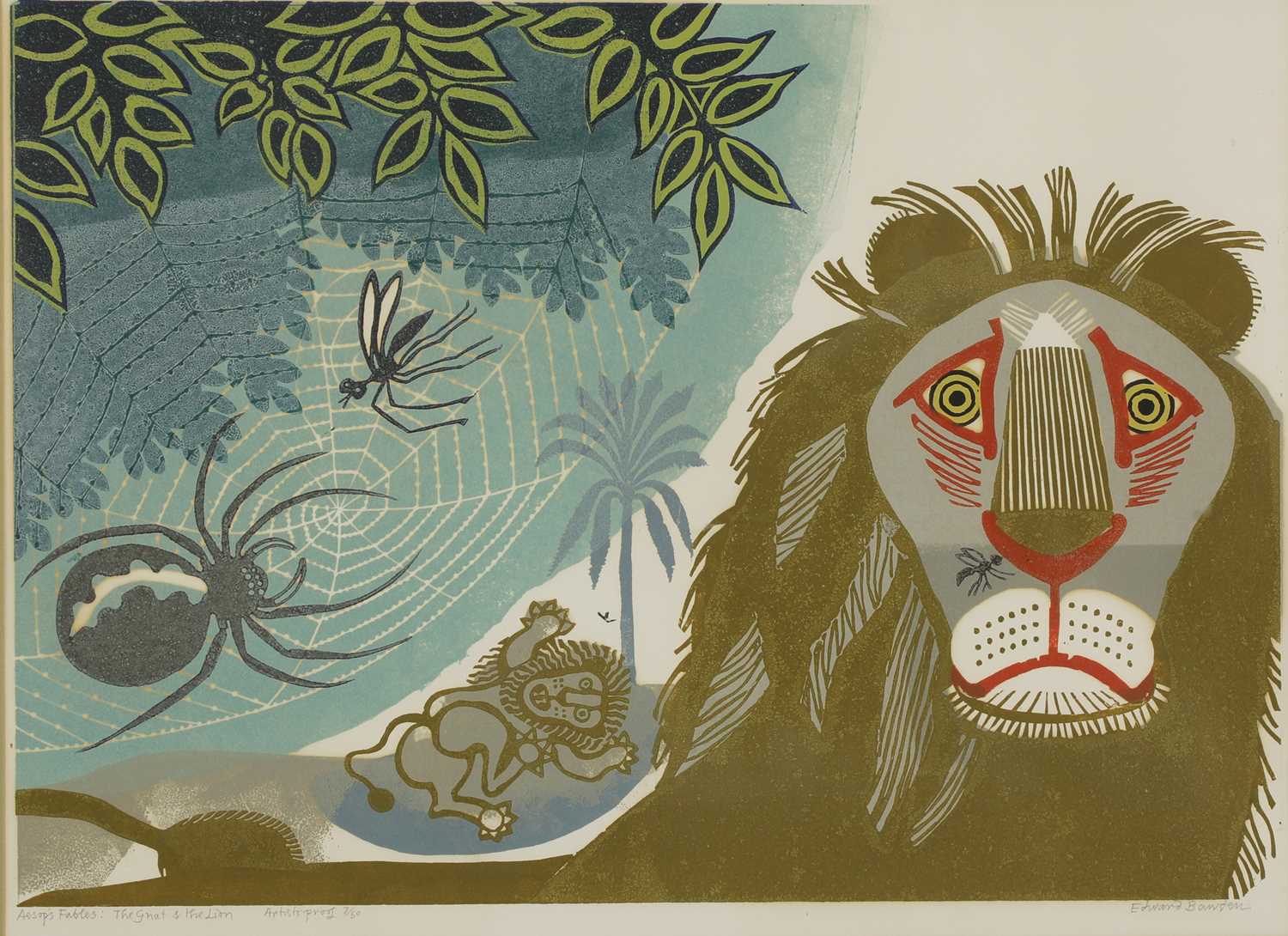 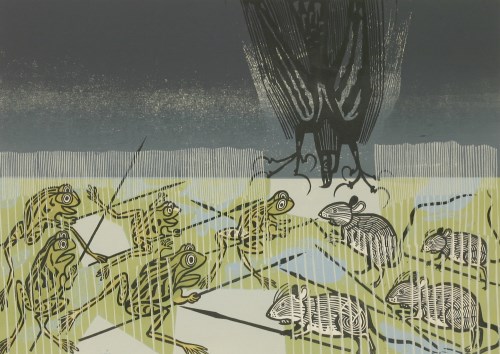 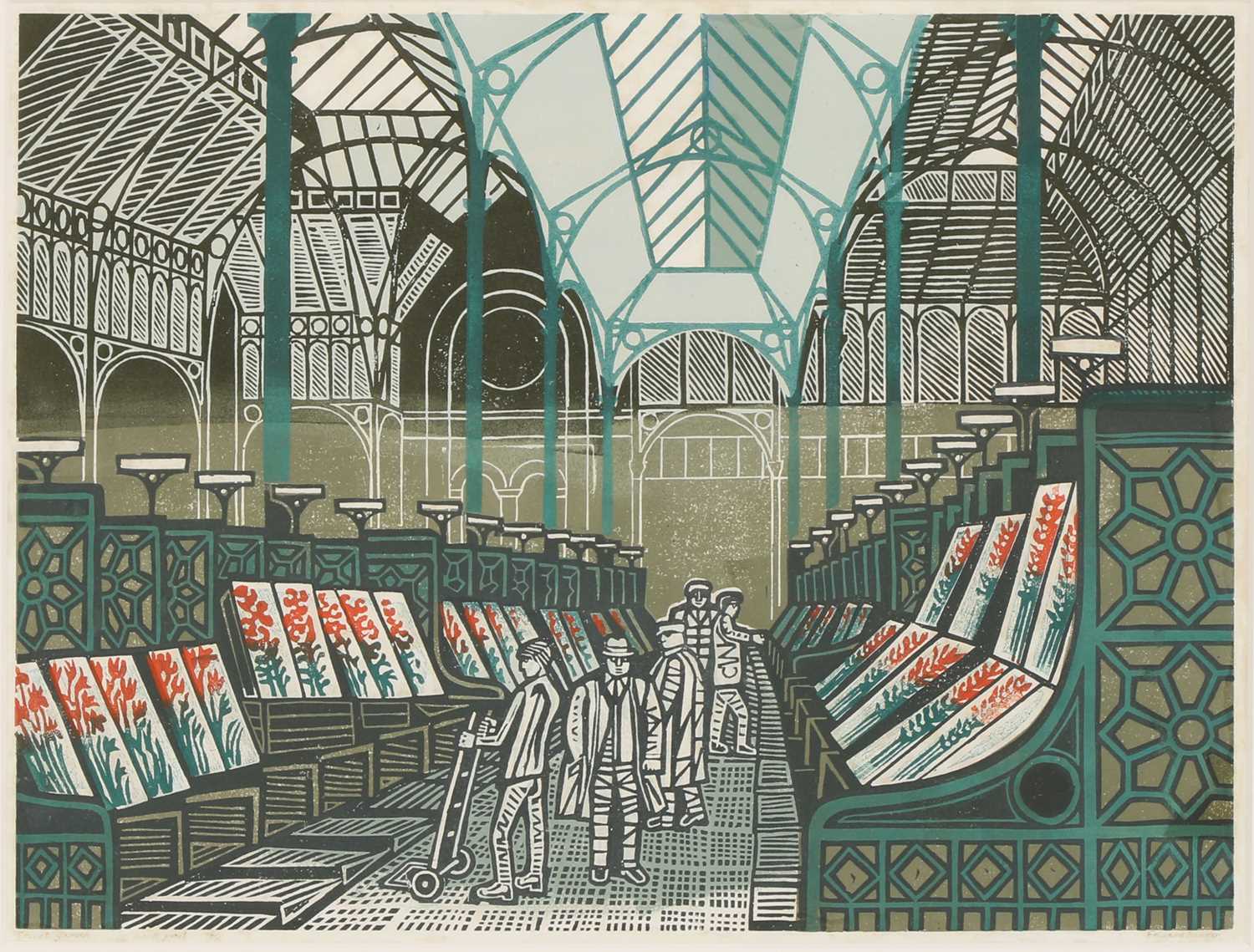 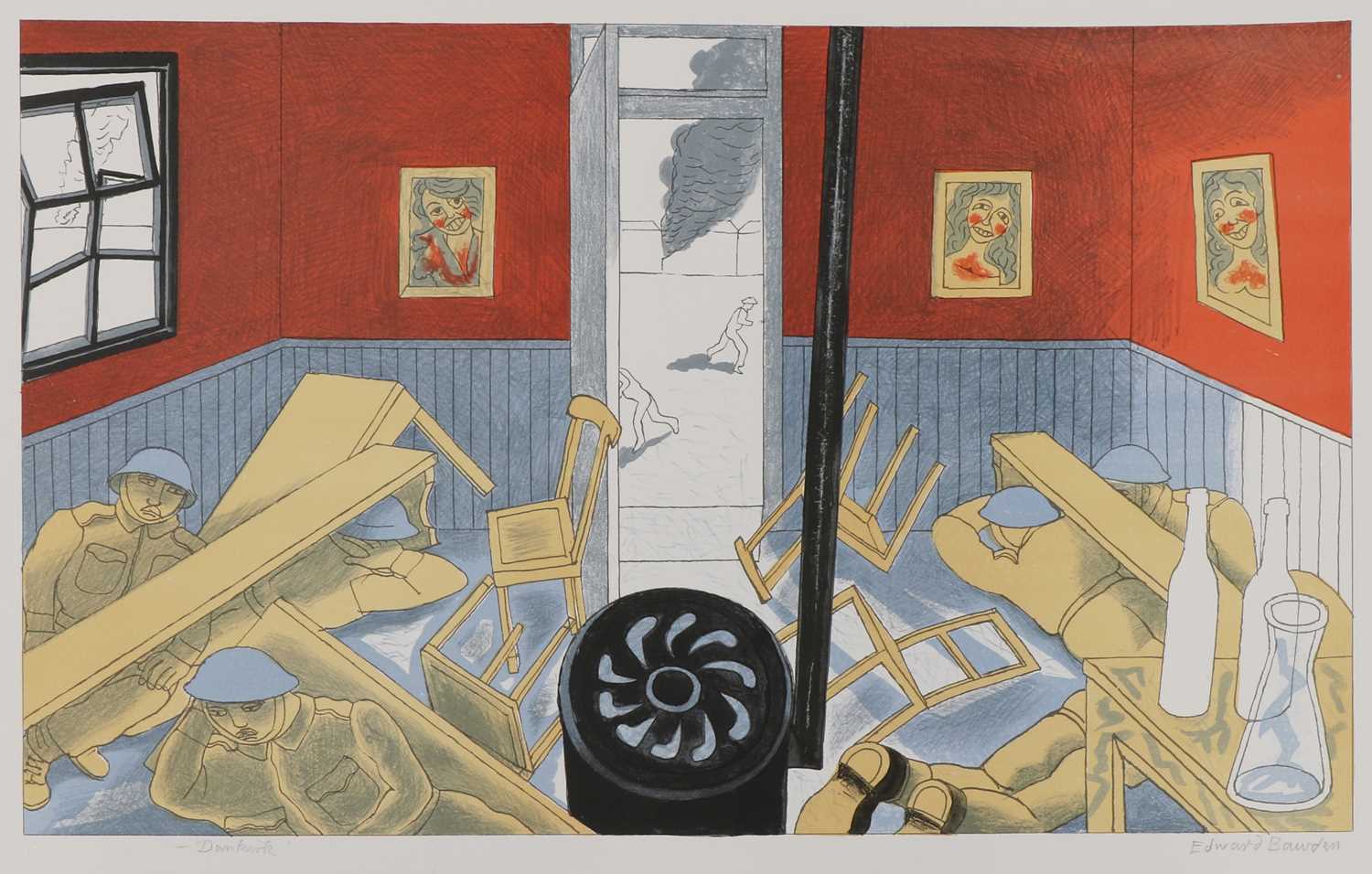 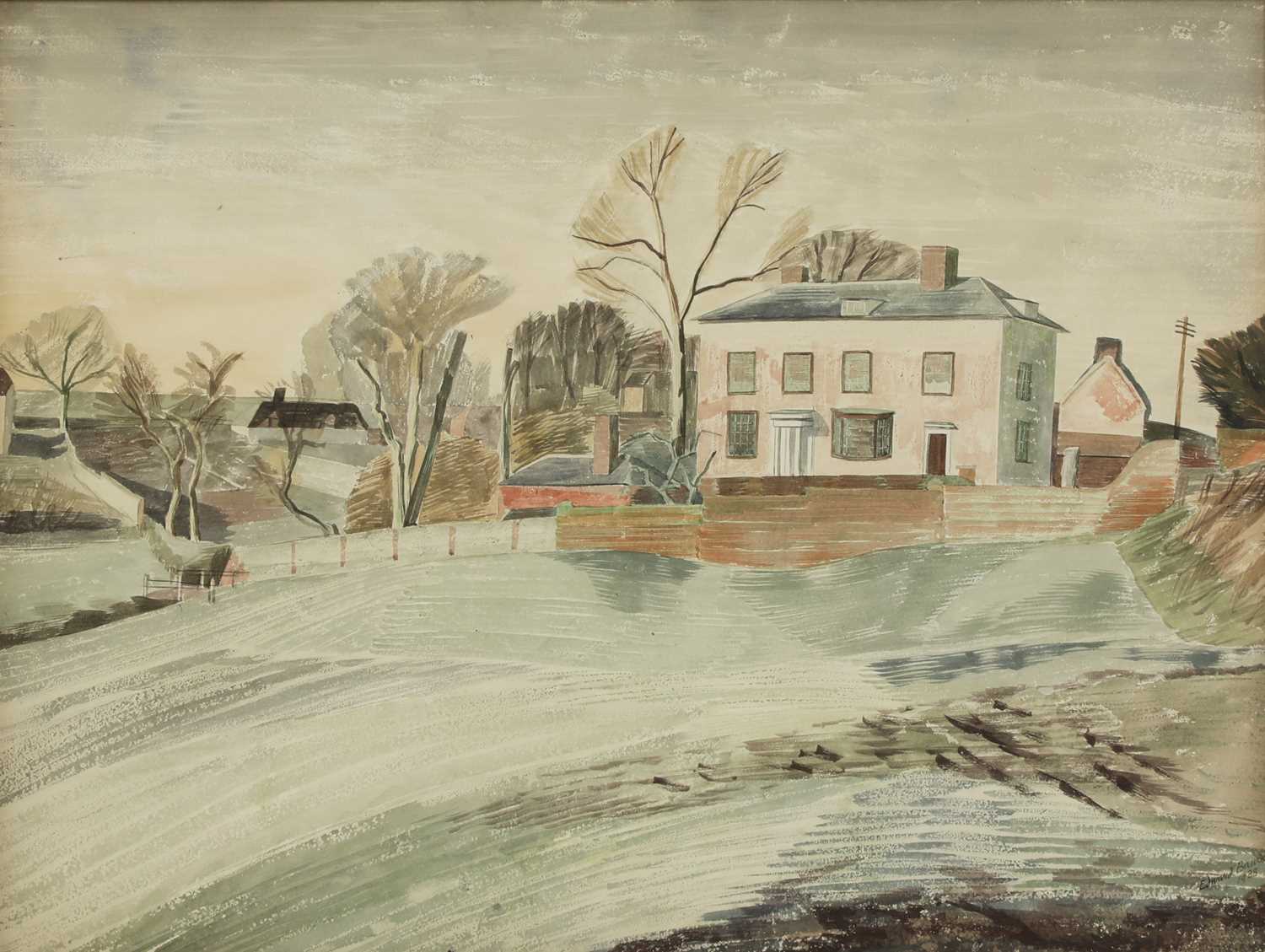 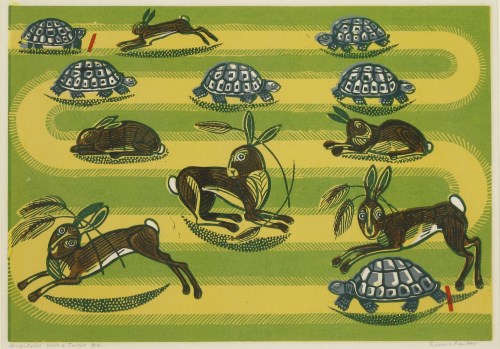 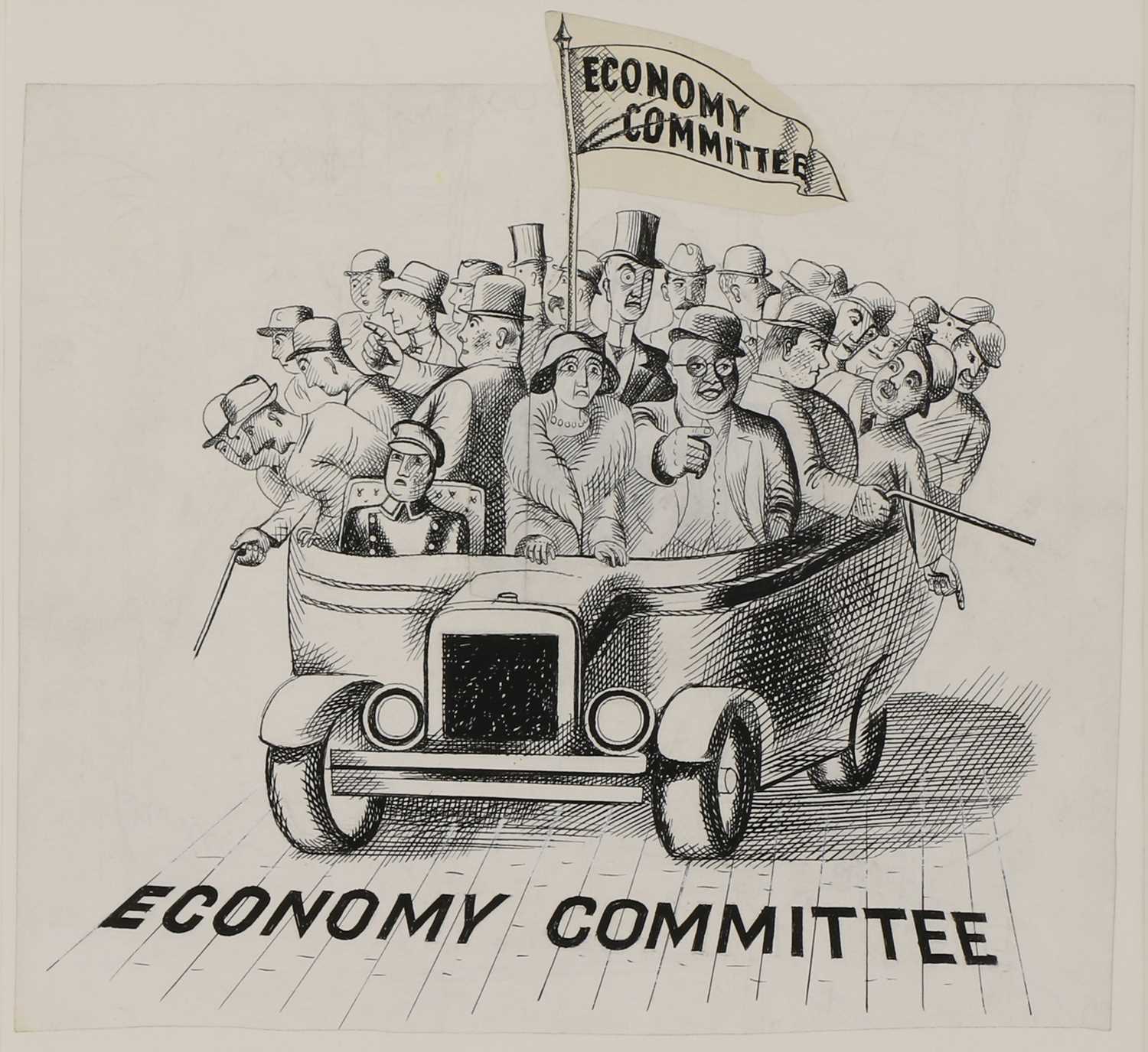 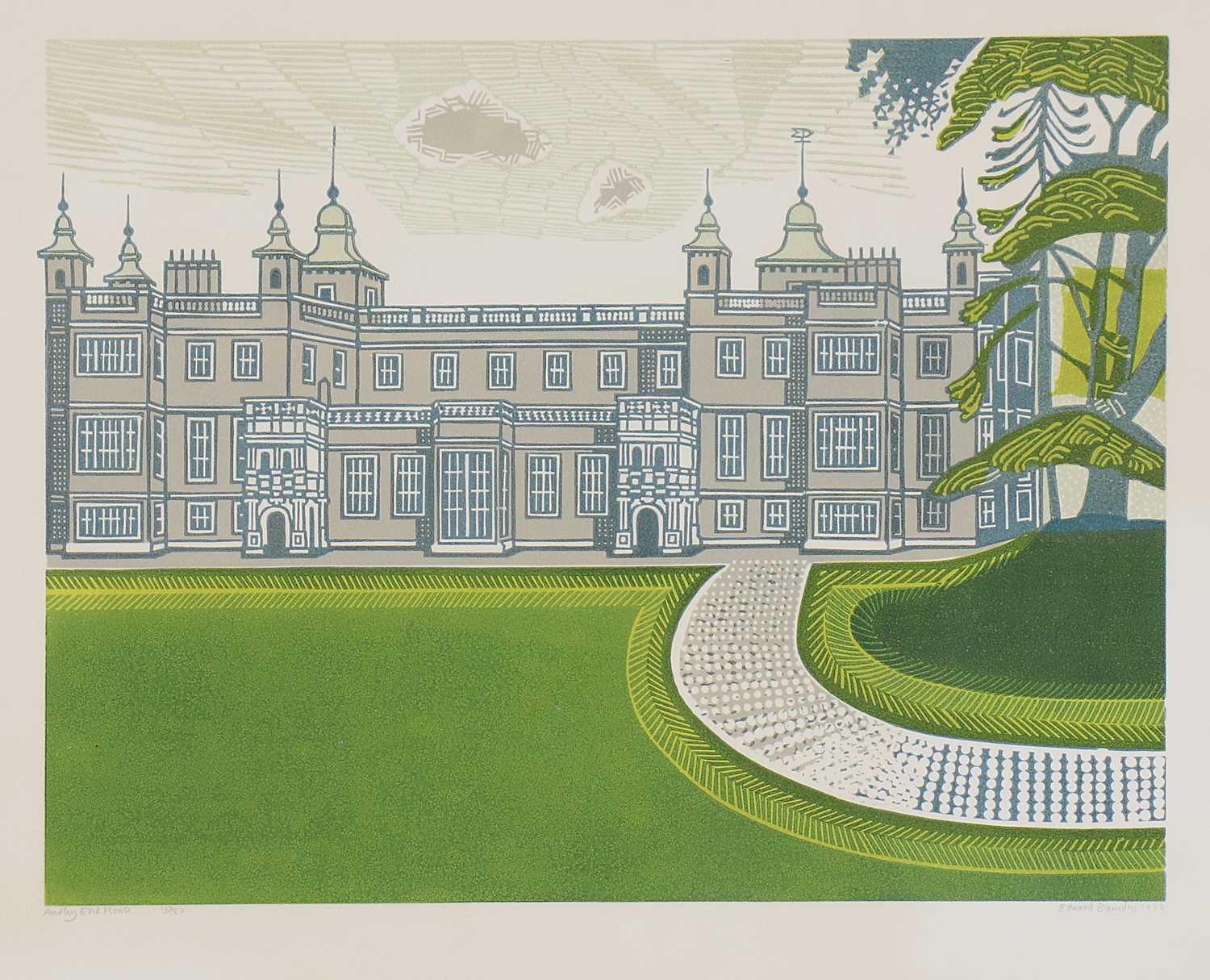 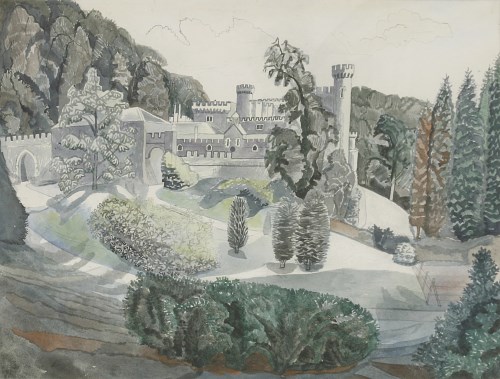 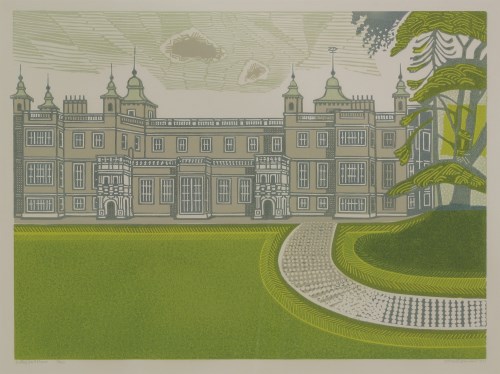 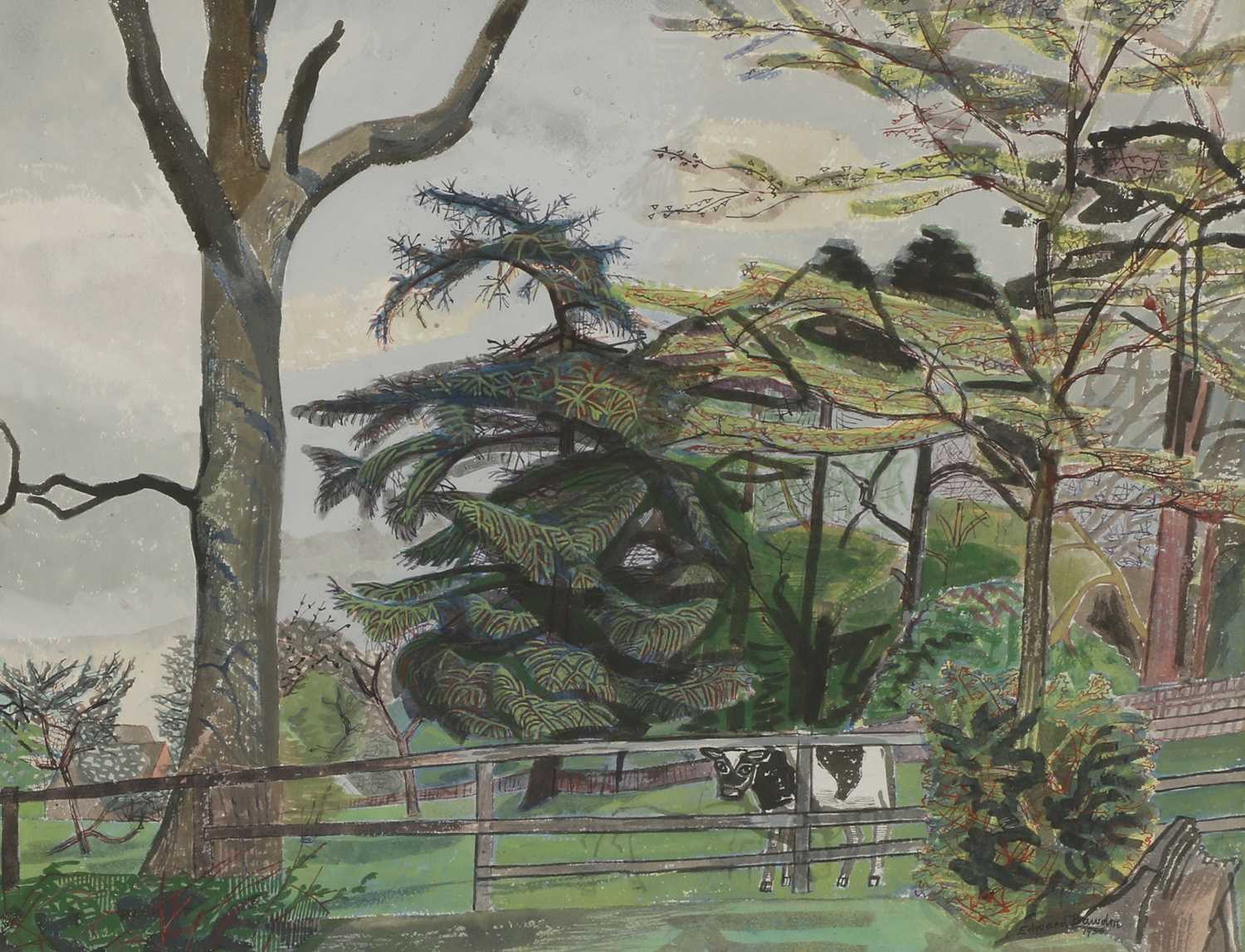 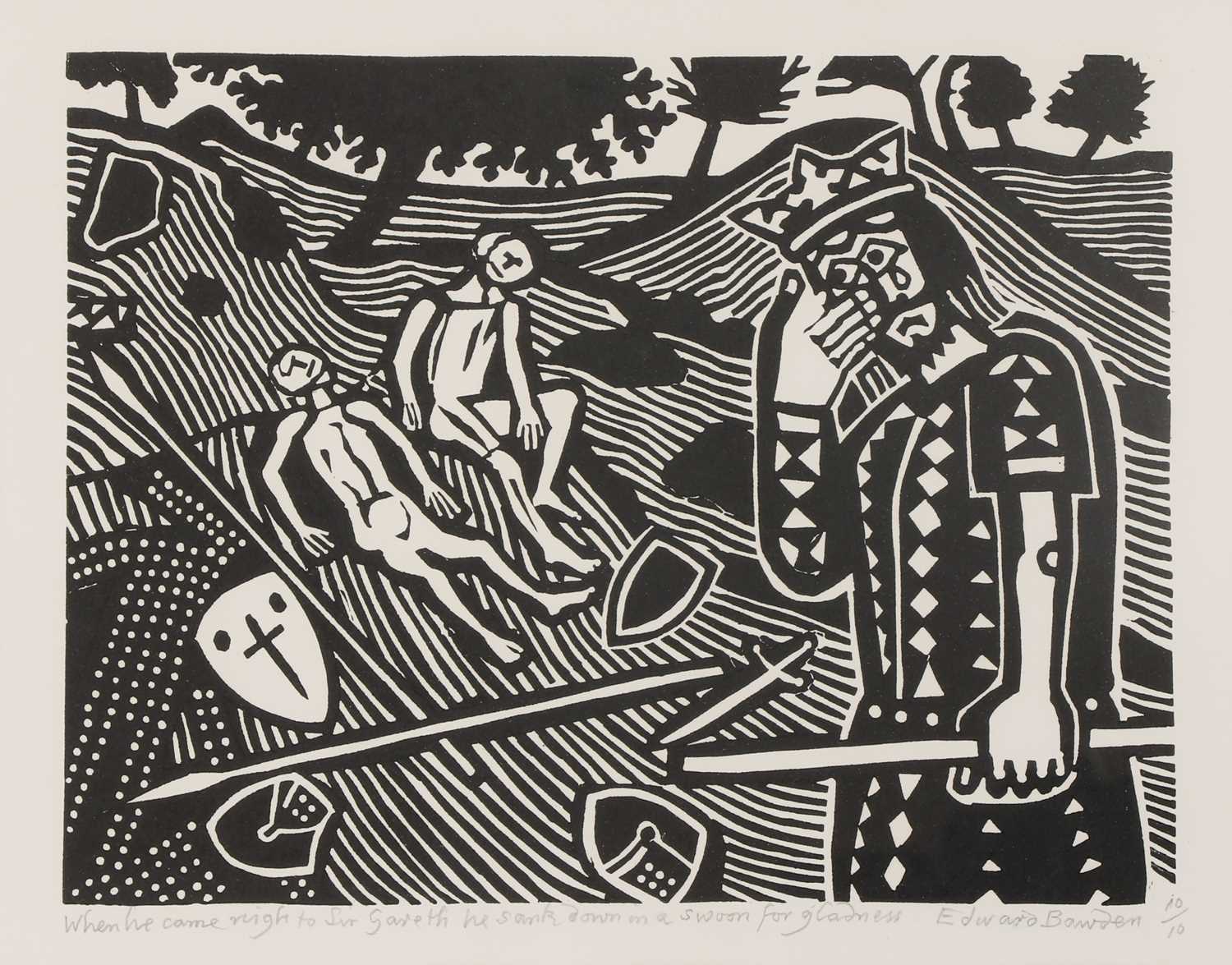 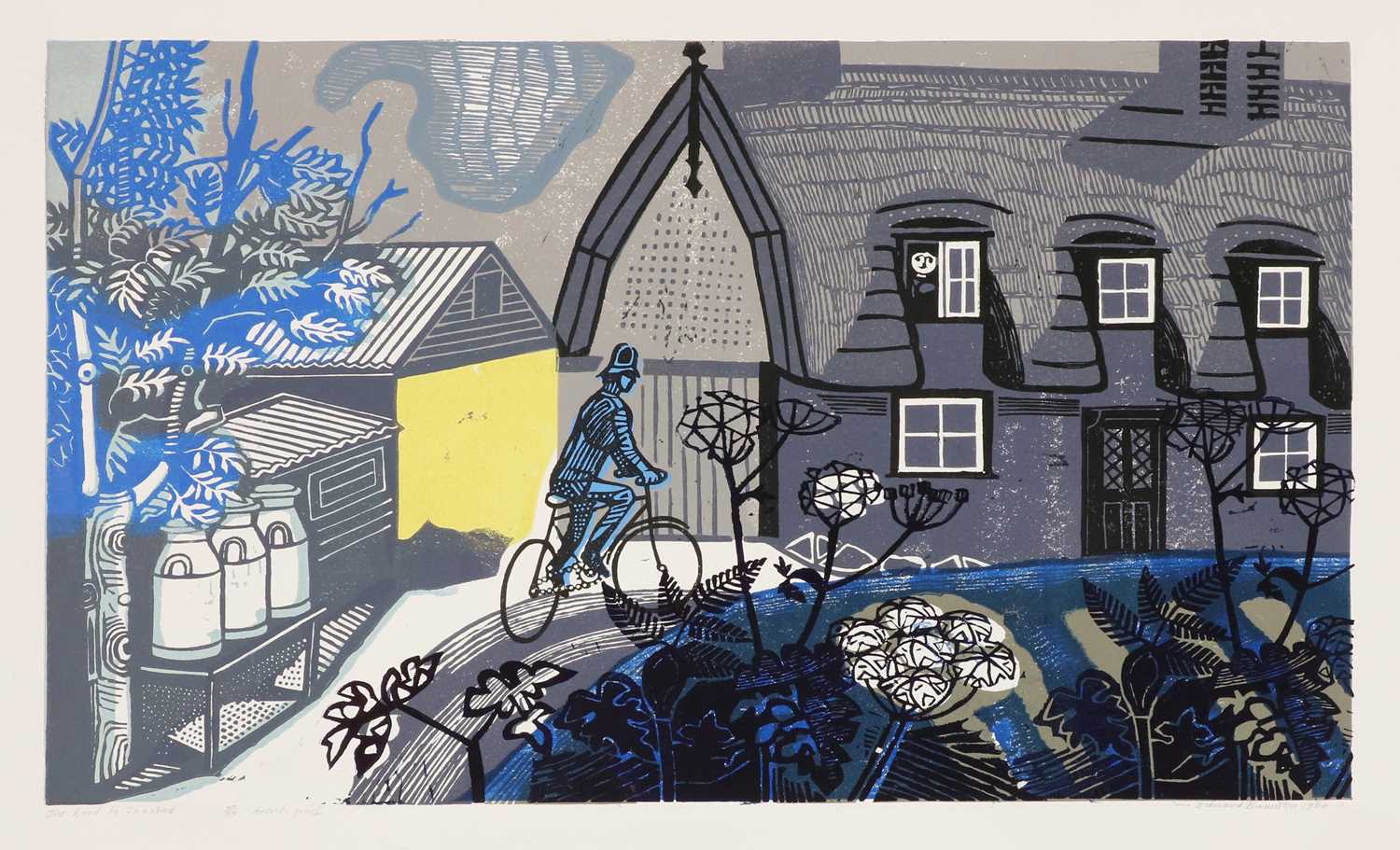 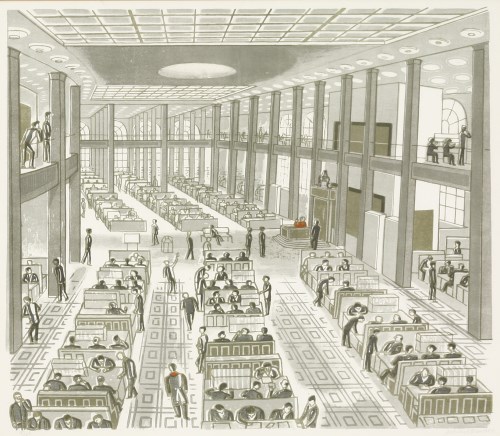 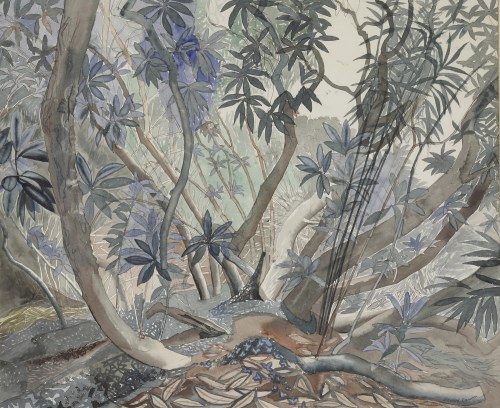 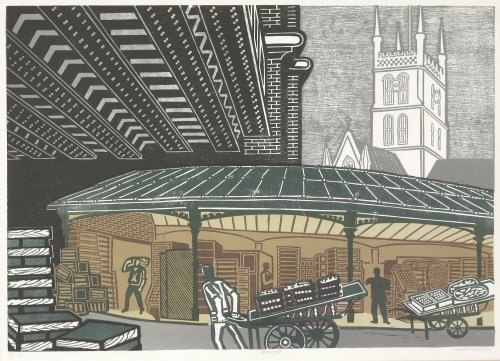 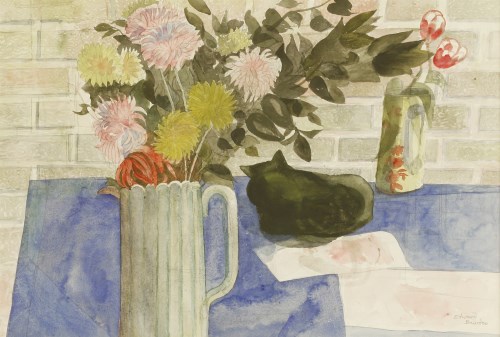 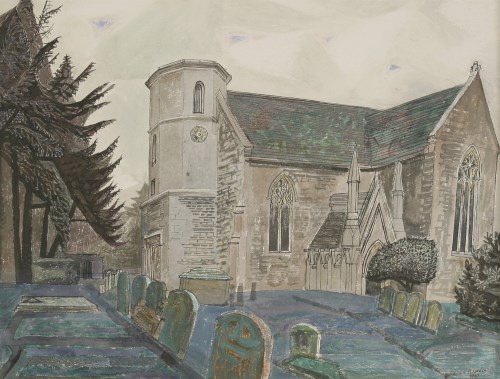 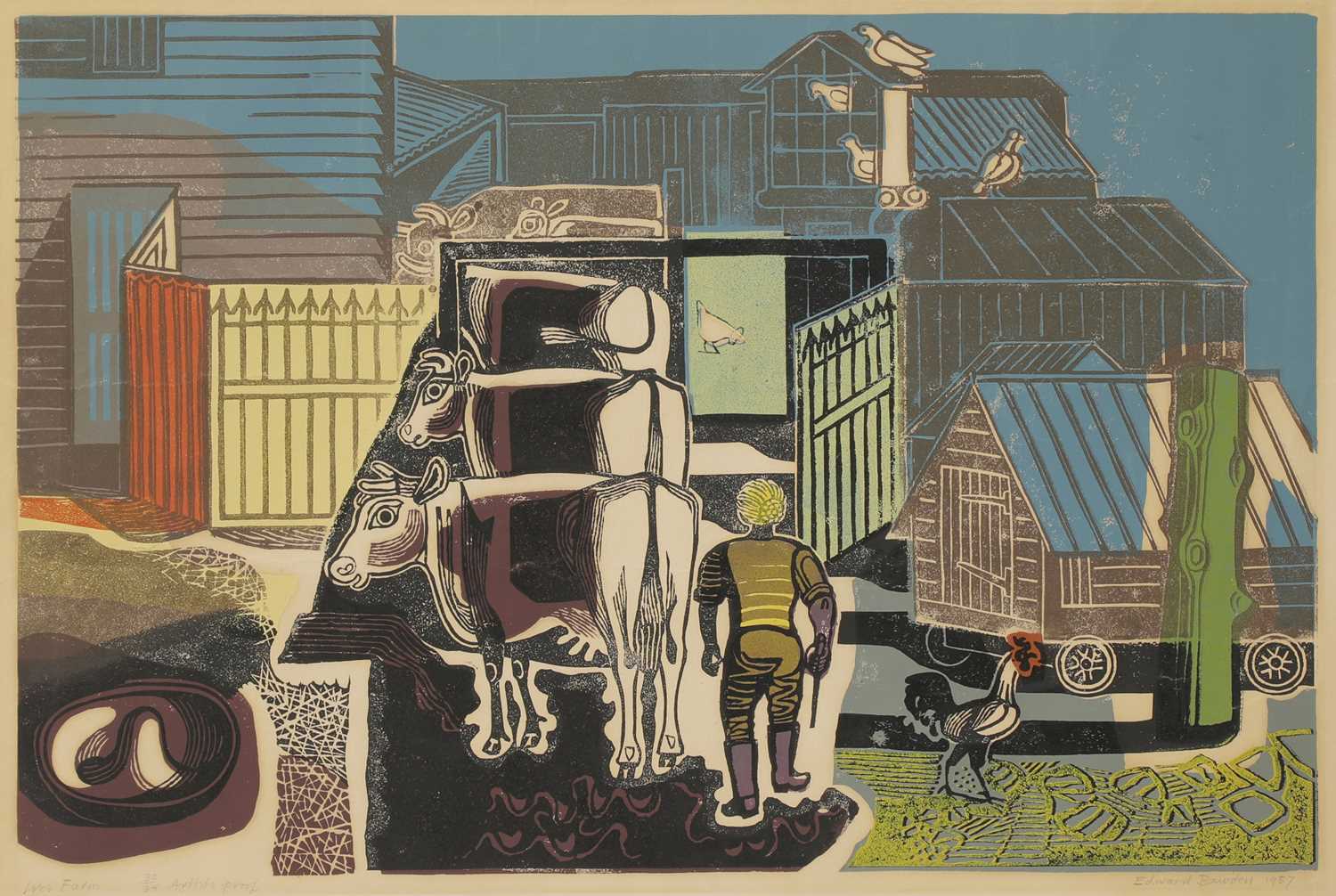 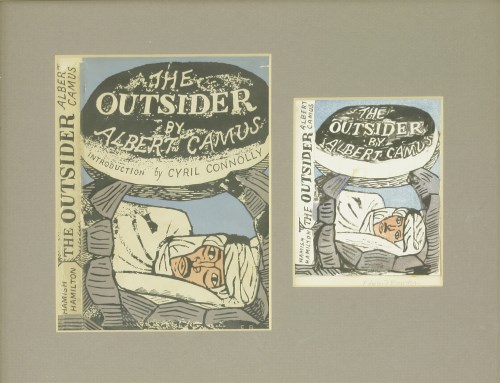 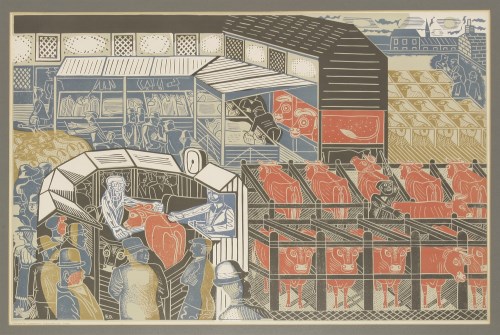