Chapman was born in East Ham, London, studied at Gravesend School of Art, the Slade and the Royal College of Art.  He lived in Great Bardfield from 1950–1960.

A chance visit to the Rhondda Valley in 1953 led to a transformation in his work, with dark hills and bleak rainy streets becoming his signature, as did a preoccupation with working class life and the landscape of mining communities.  He eventually moved to Aberaeron in 1964, where he lived until his death.

In 1957 he won the National Eisteddfod gold medal for painting.  From 1969 painting and interest in his work waned, however, a commission in 1980 reignited interest and a new post-industrial, more colourful Wales appeared in his work.  George Chapman was the subject of a BBC Monitor Series film in 1961 and a later documentary by Anglia Television.  He exhibited widely, both singly and in group shows and is represented in several important public collections. 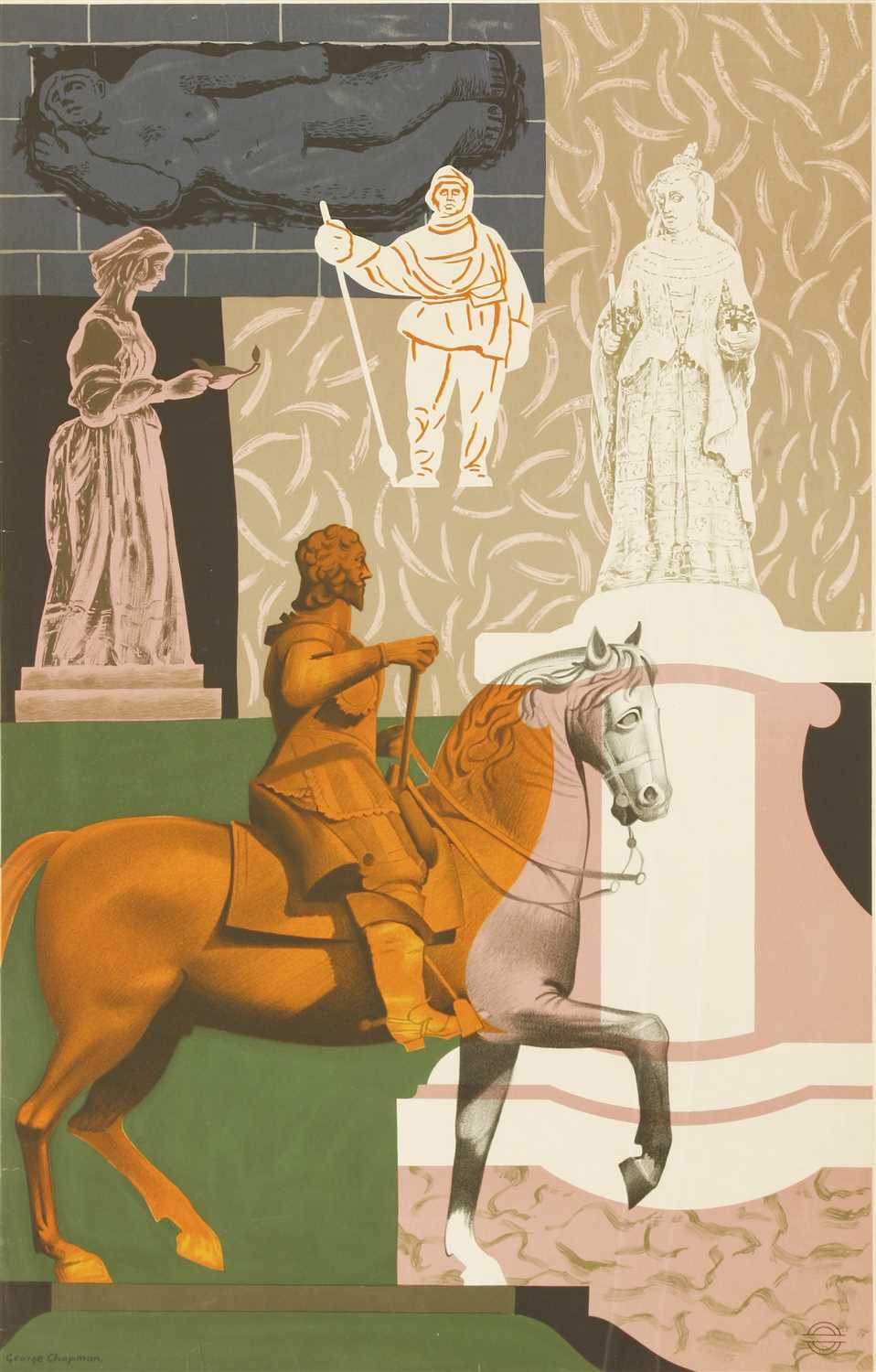 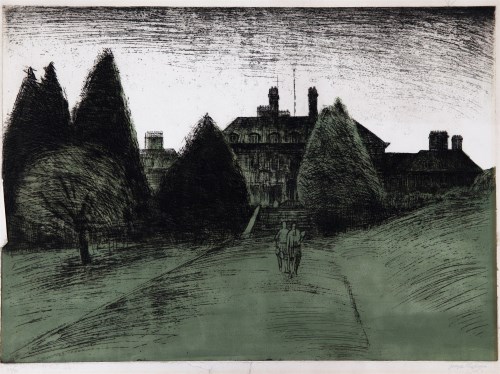