Born in Edinburgh into an army family, she was raised near Colchester before attending finishing school in Belgium.  From 1937-1940 she studied at the East Anglian School of Painting and Drawing in Dedham, where she was taught by Cedric Morris and Arthur Lett-Haines.  After the war Warburton married Peter O’ Malley, a ceramics lecturer at the Royal College of Art and settled in London.  Her work featured in numerous group and solo shows before the couple returned to Suffolk where Warburton died. 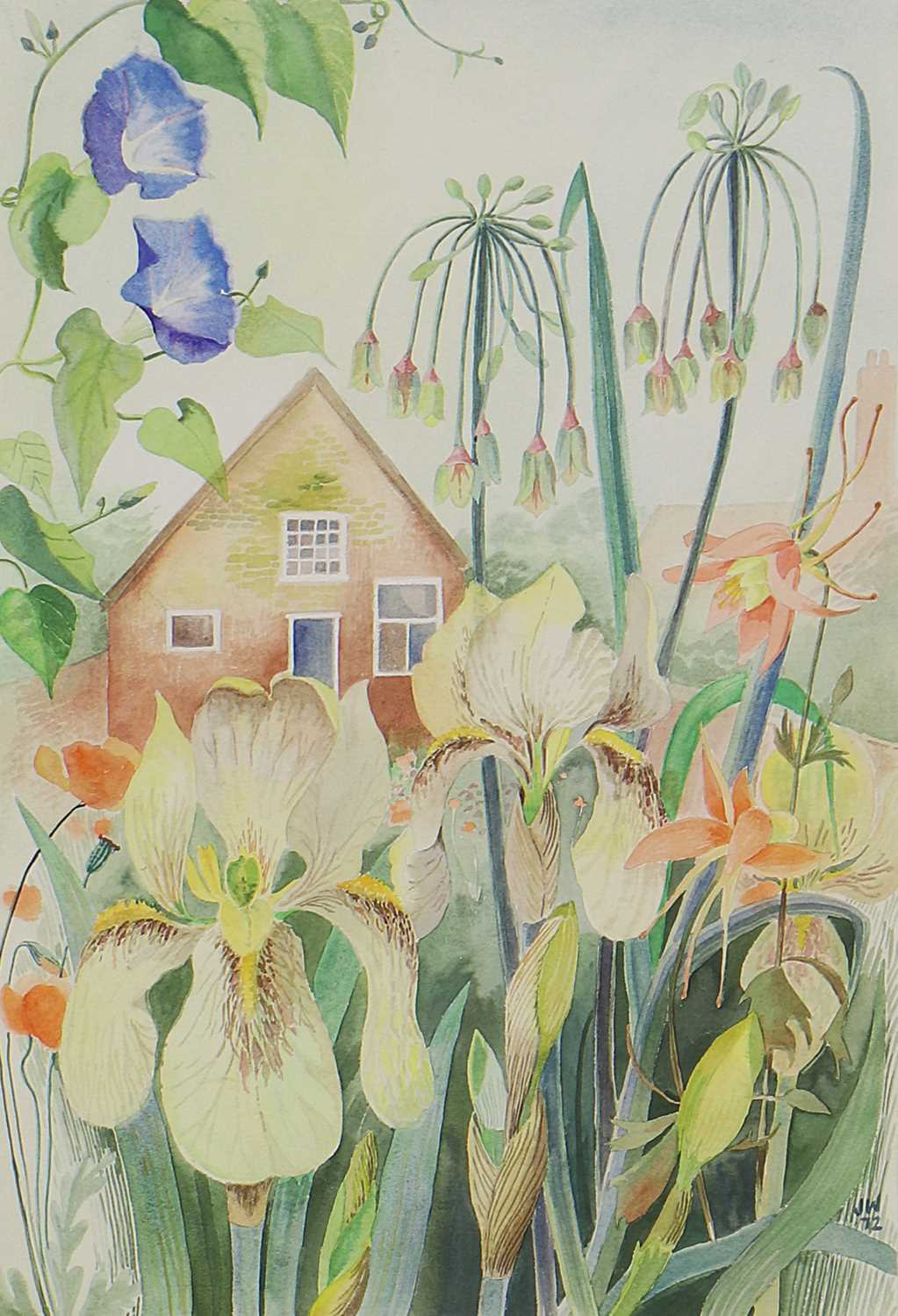 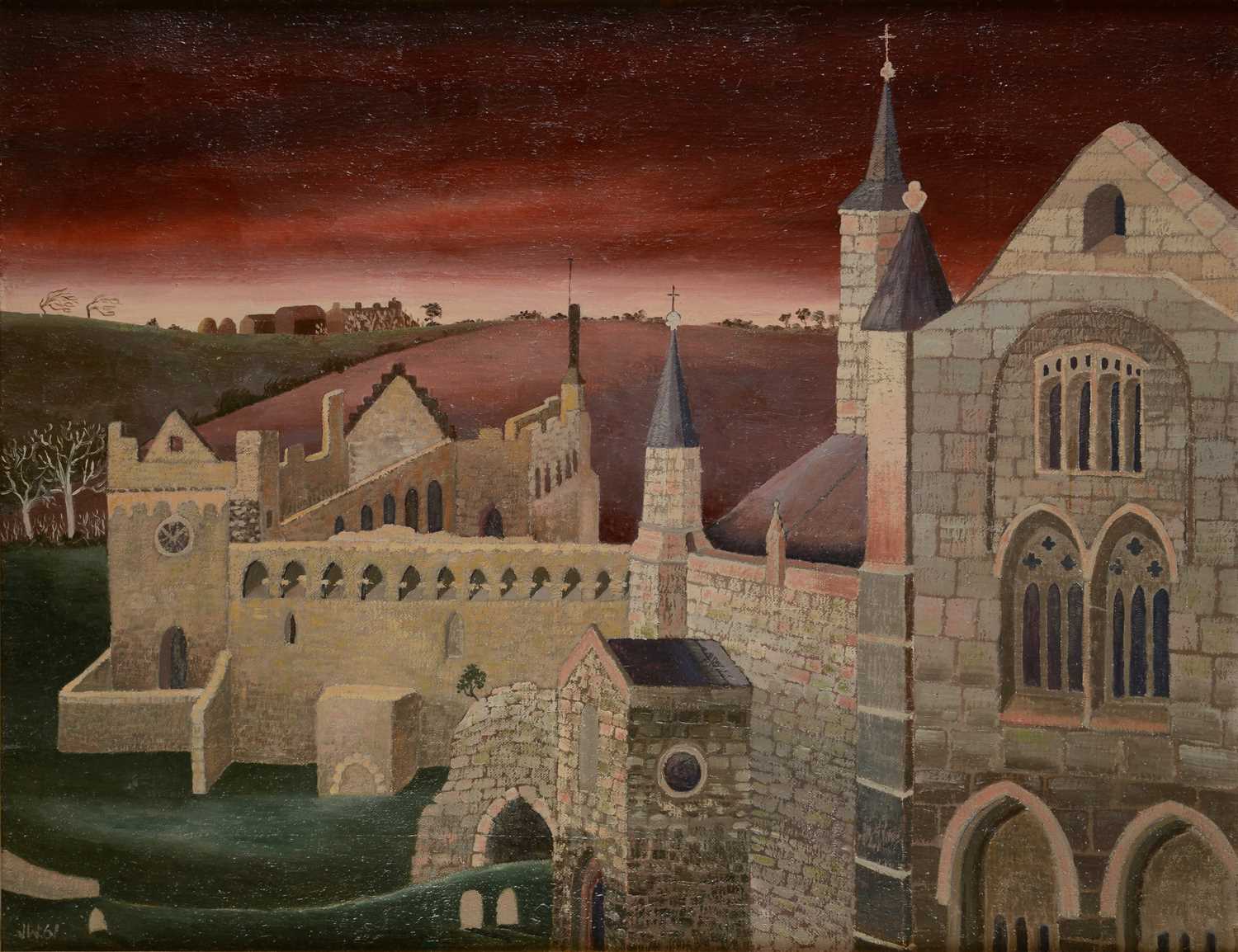 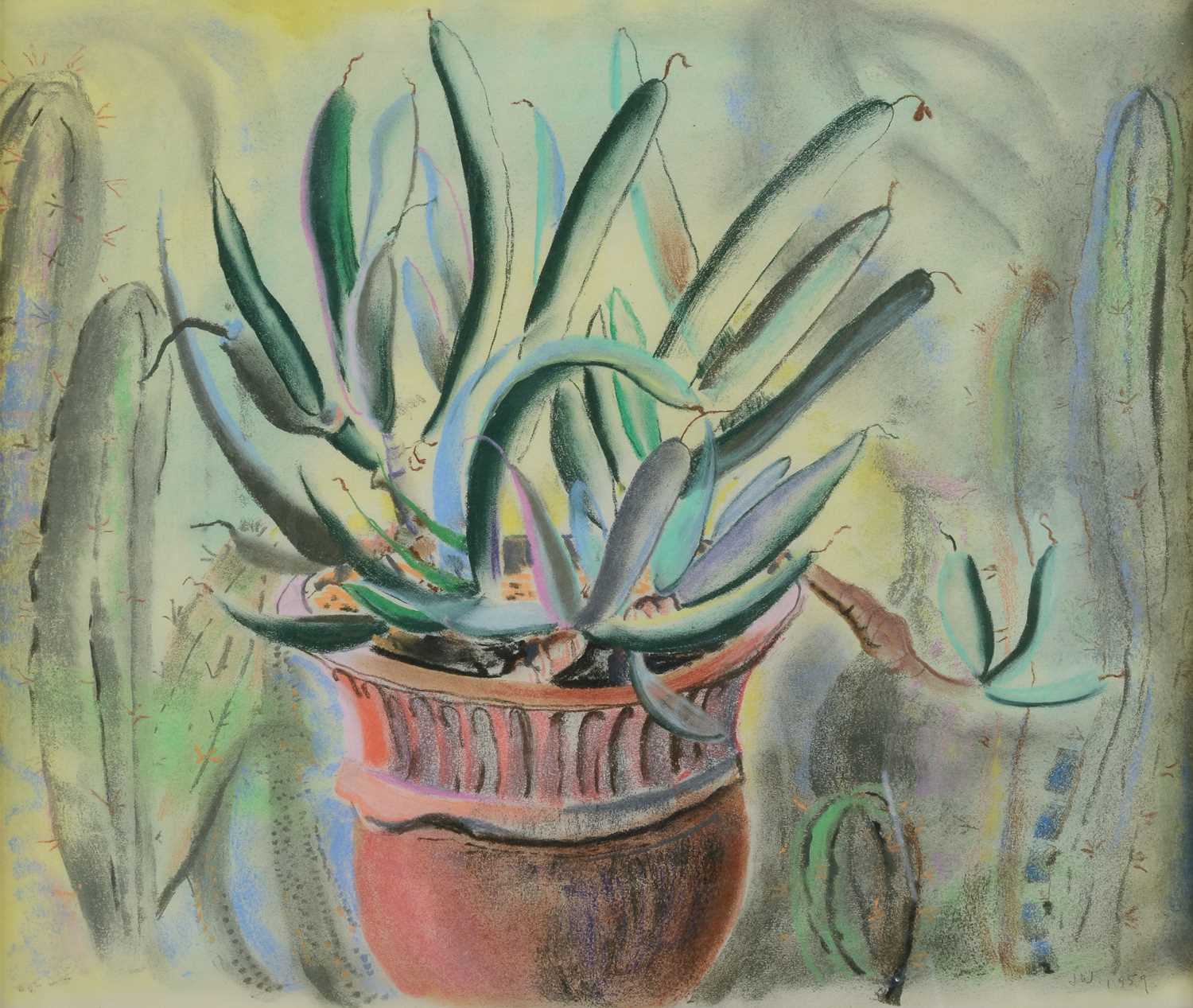 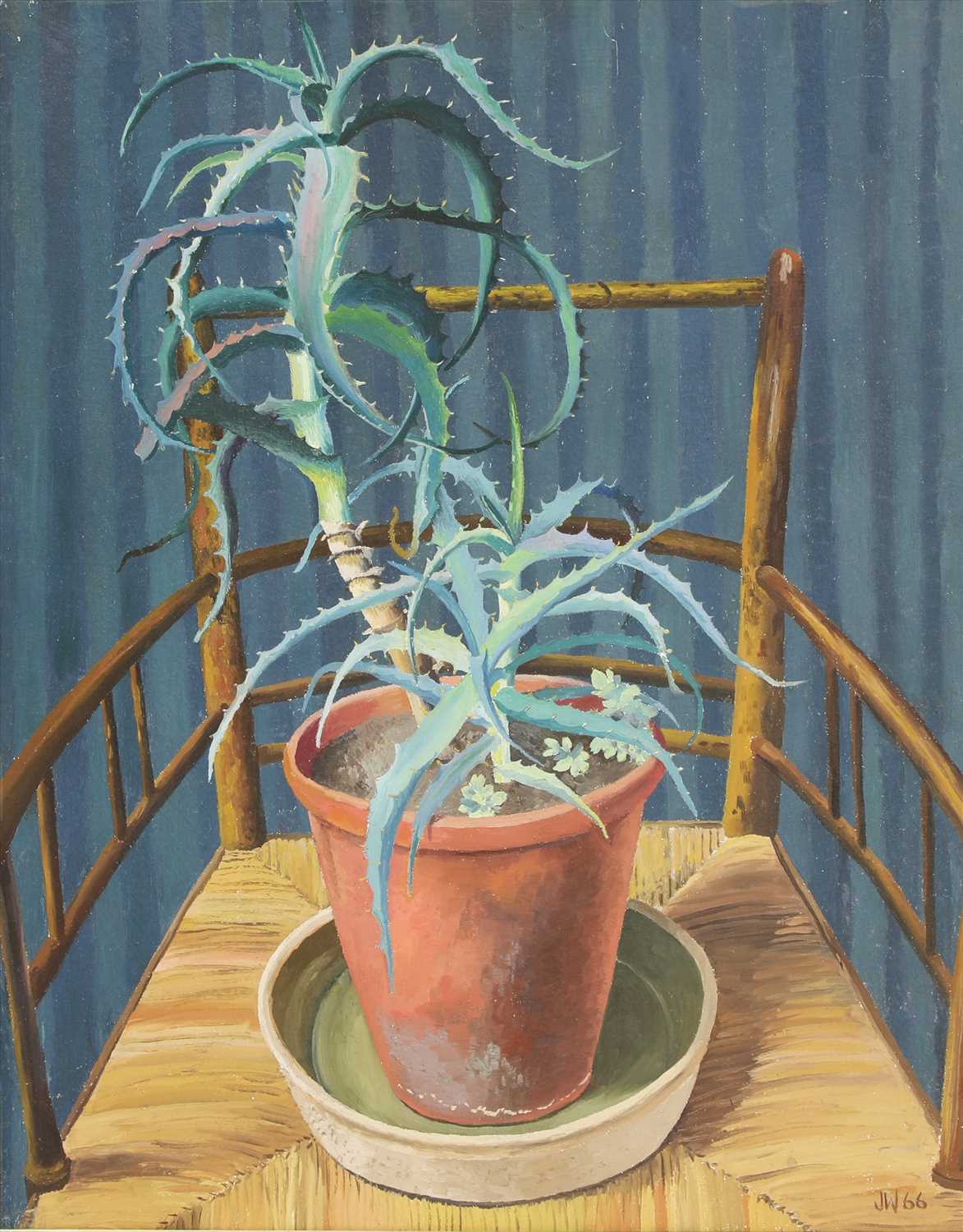 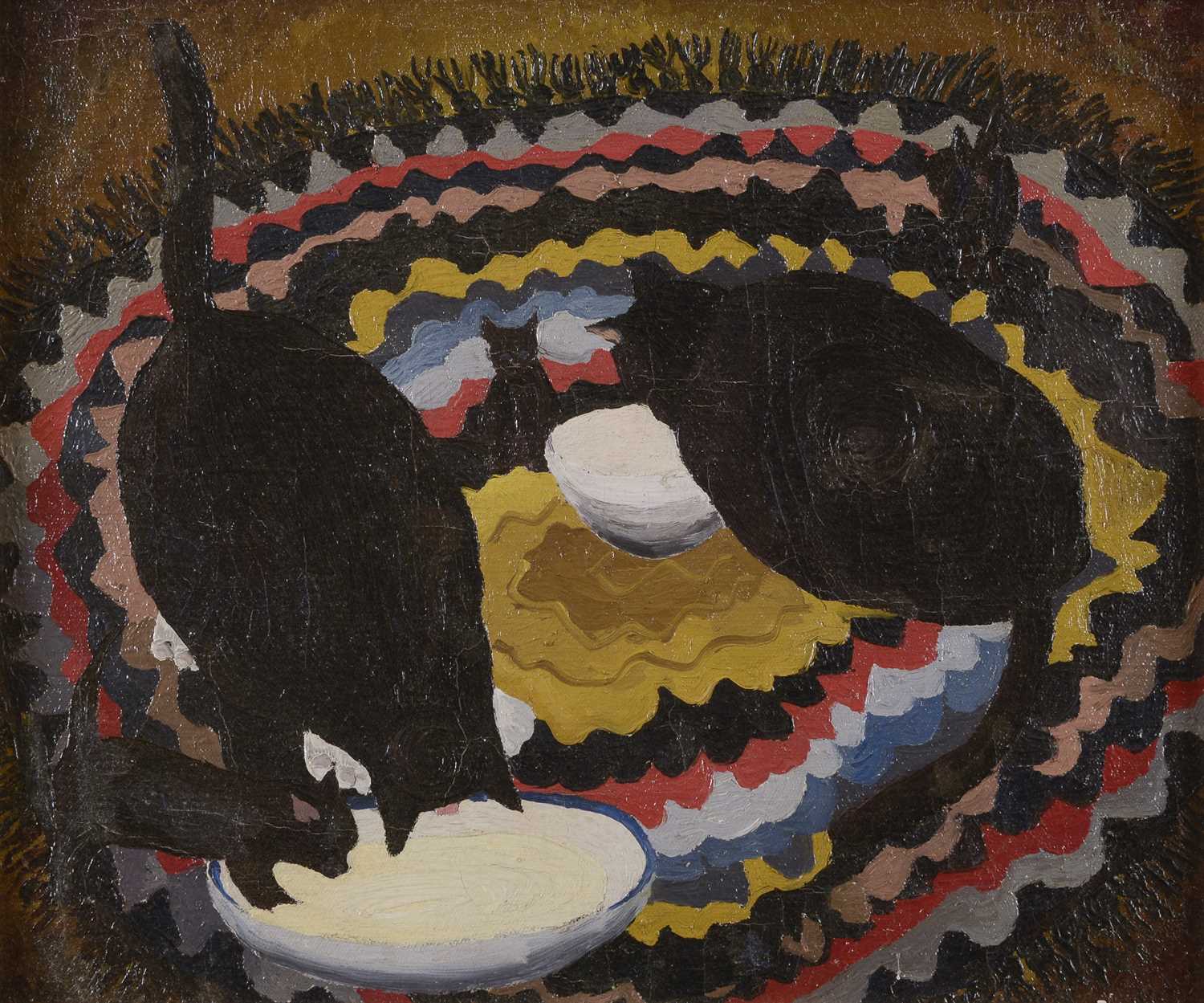 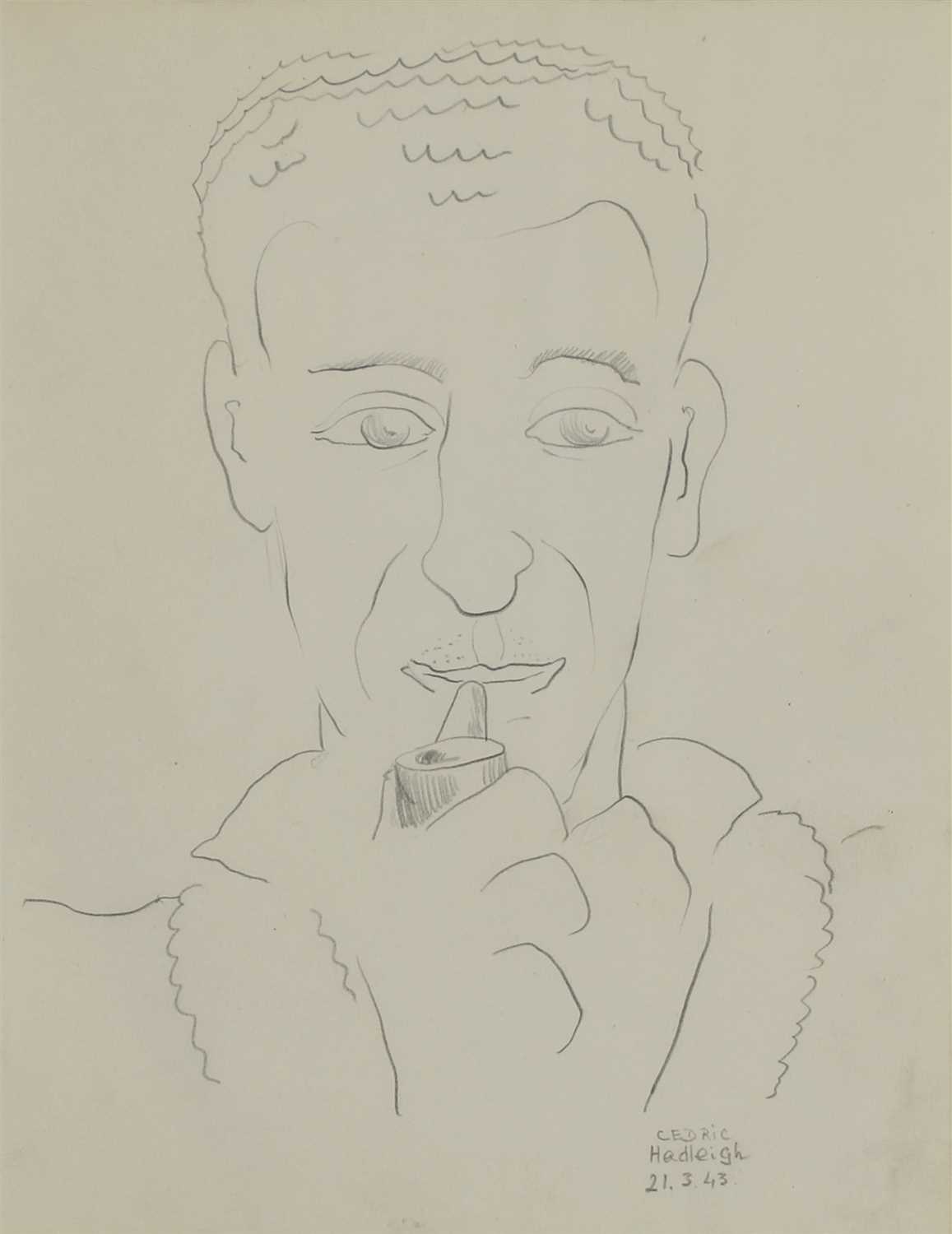 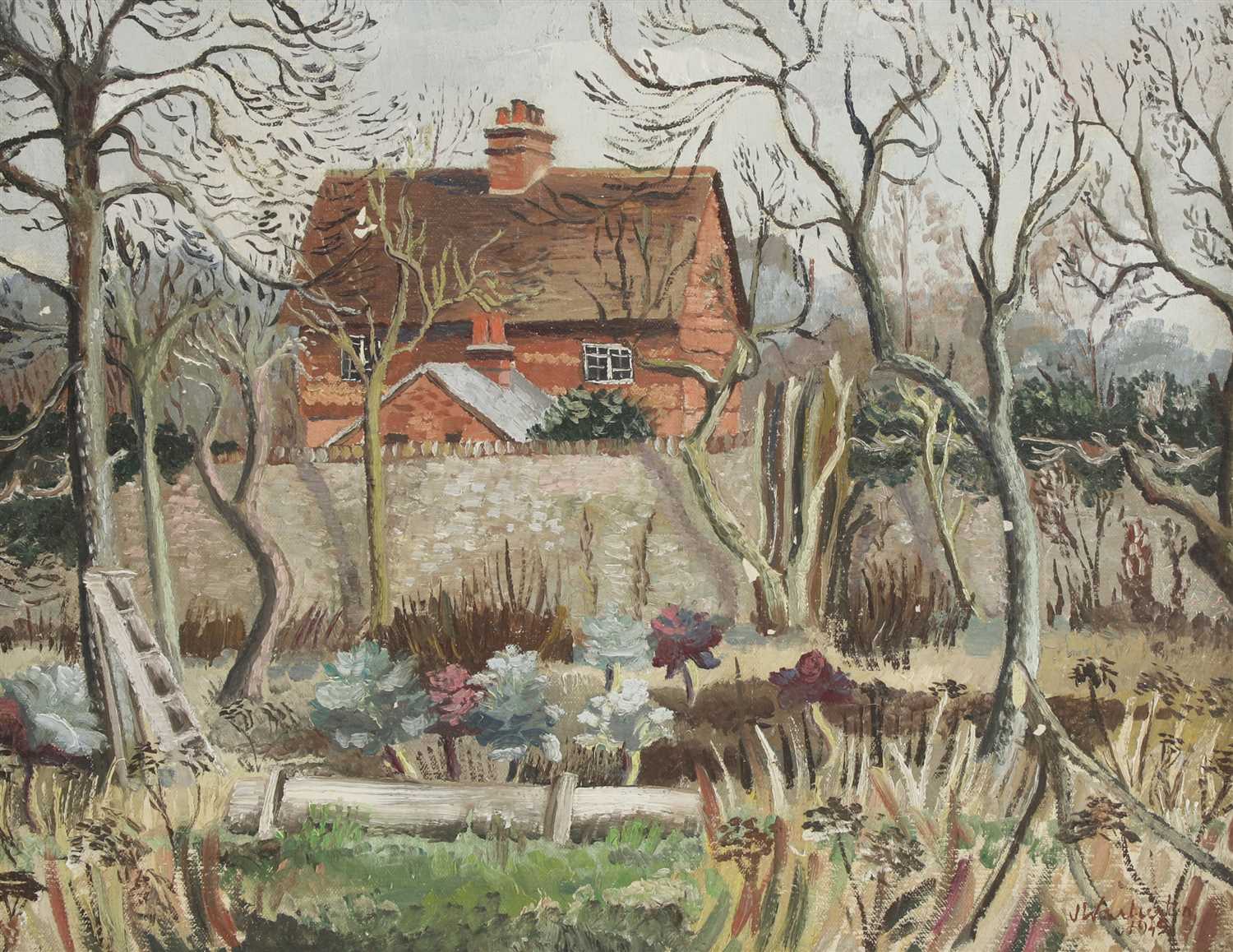 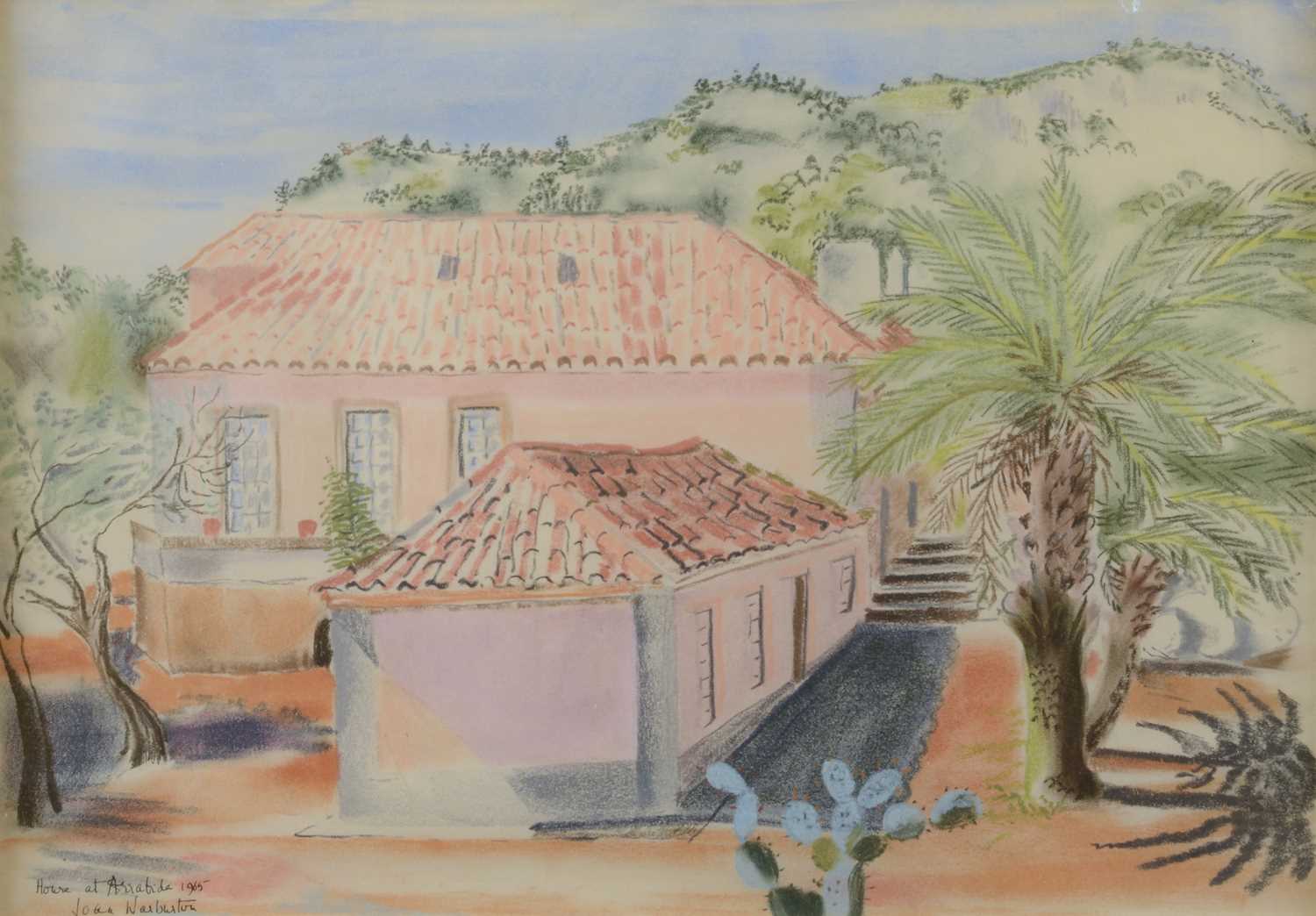 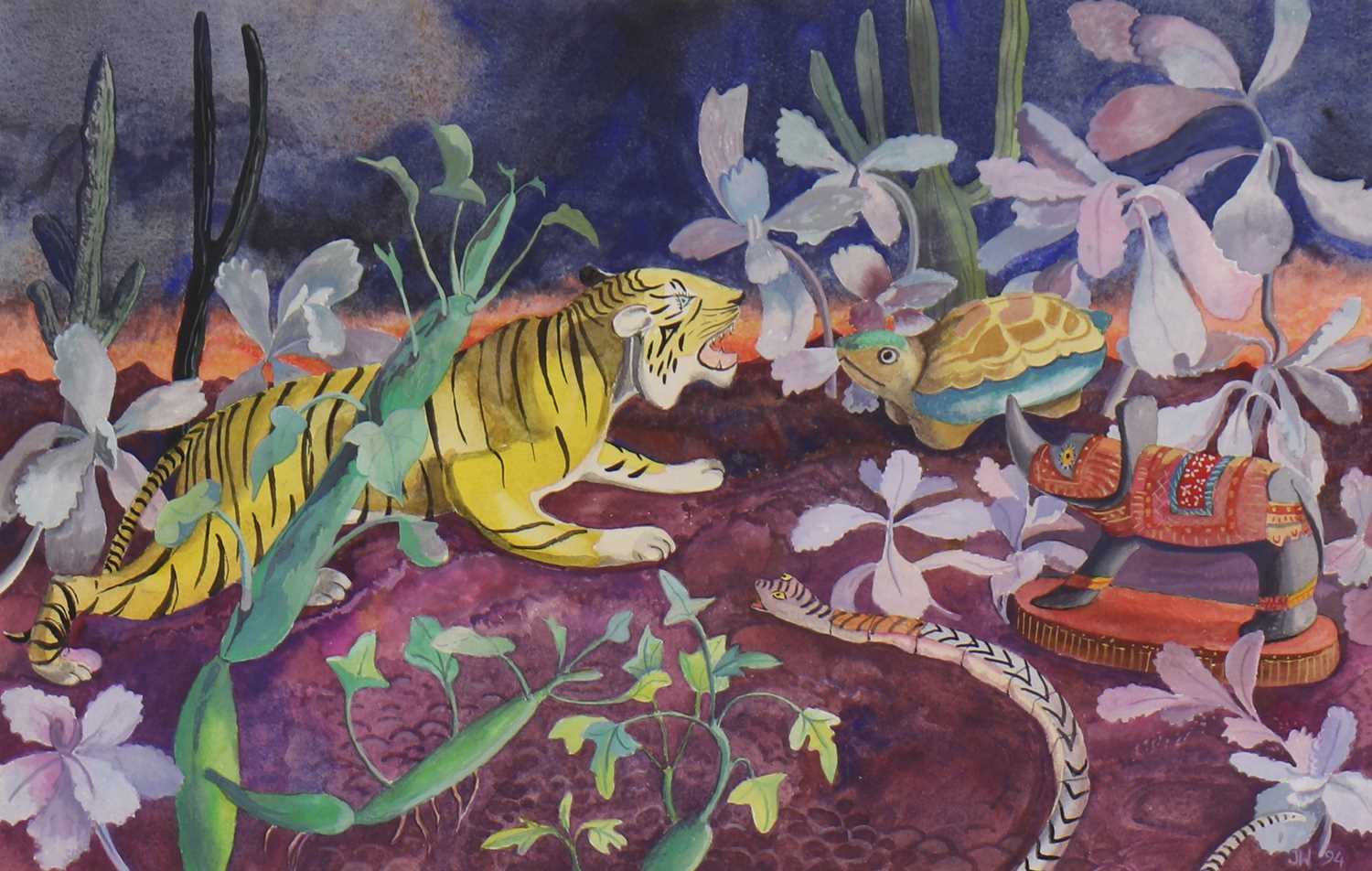 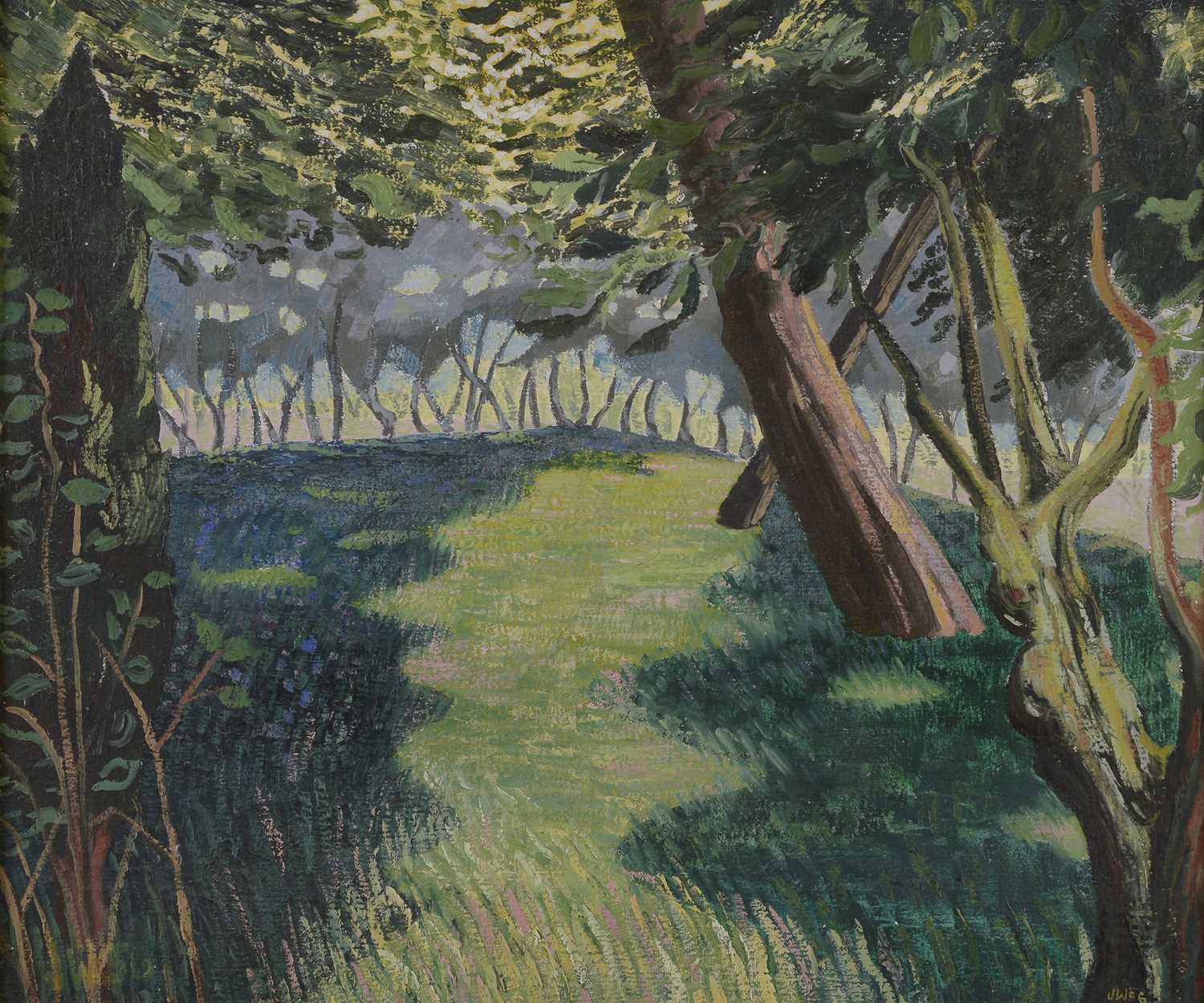 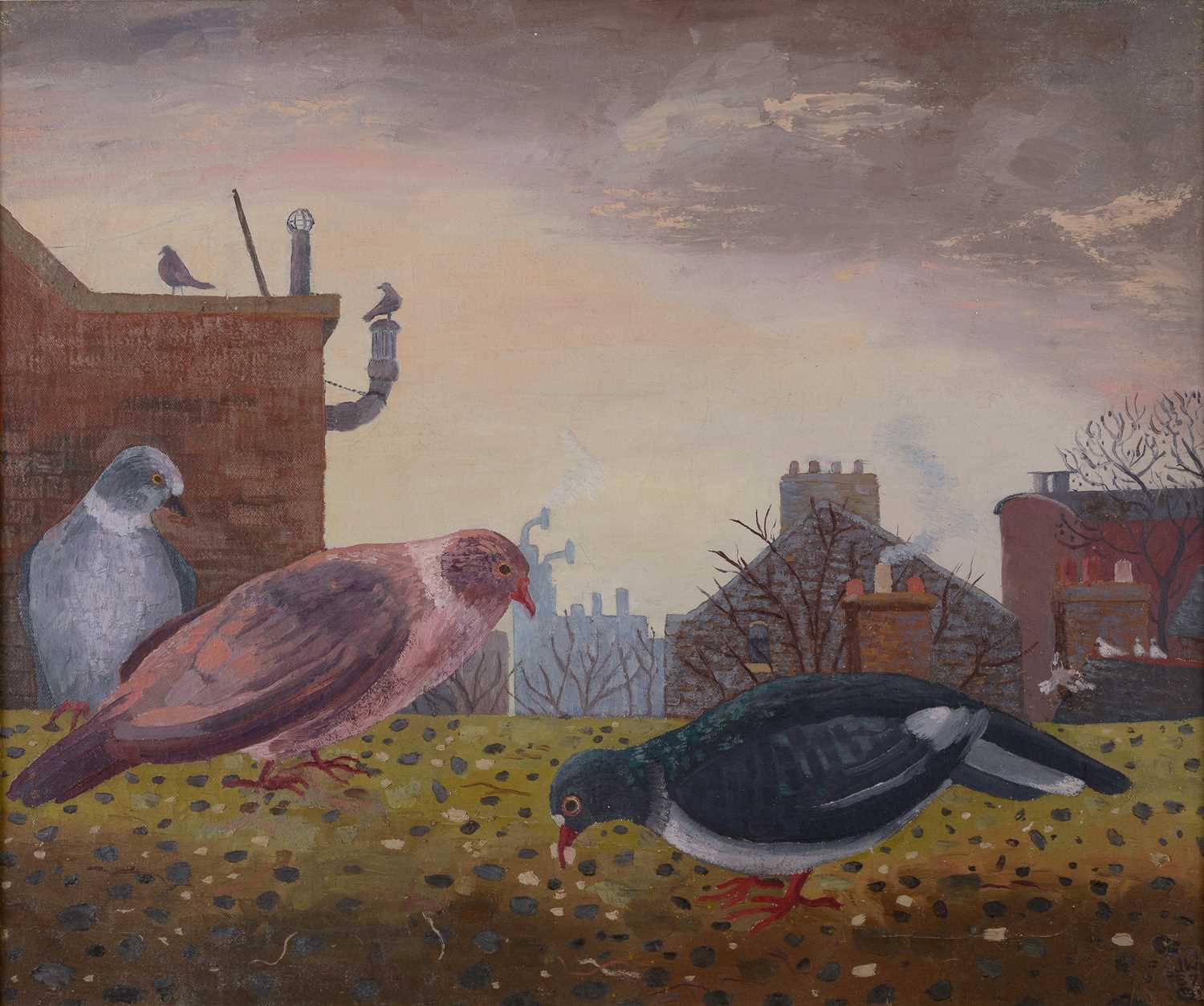 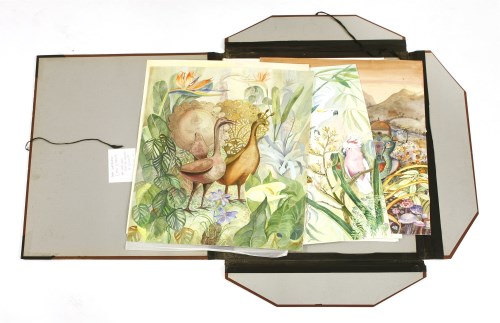 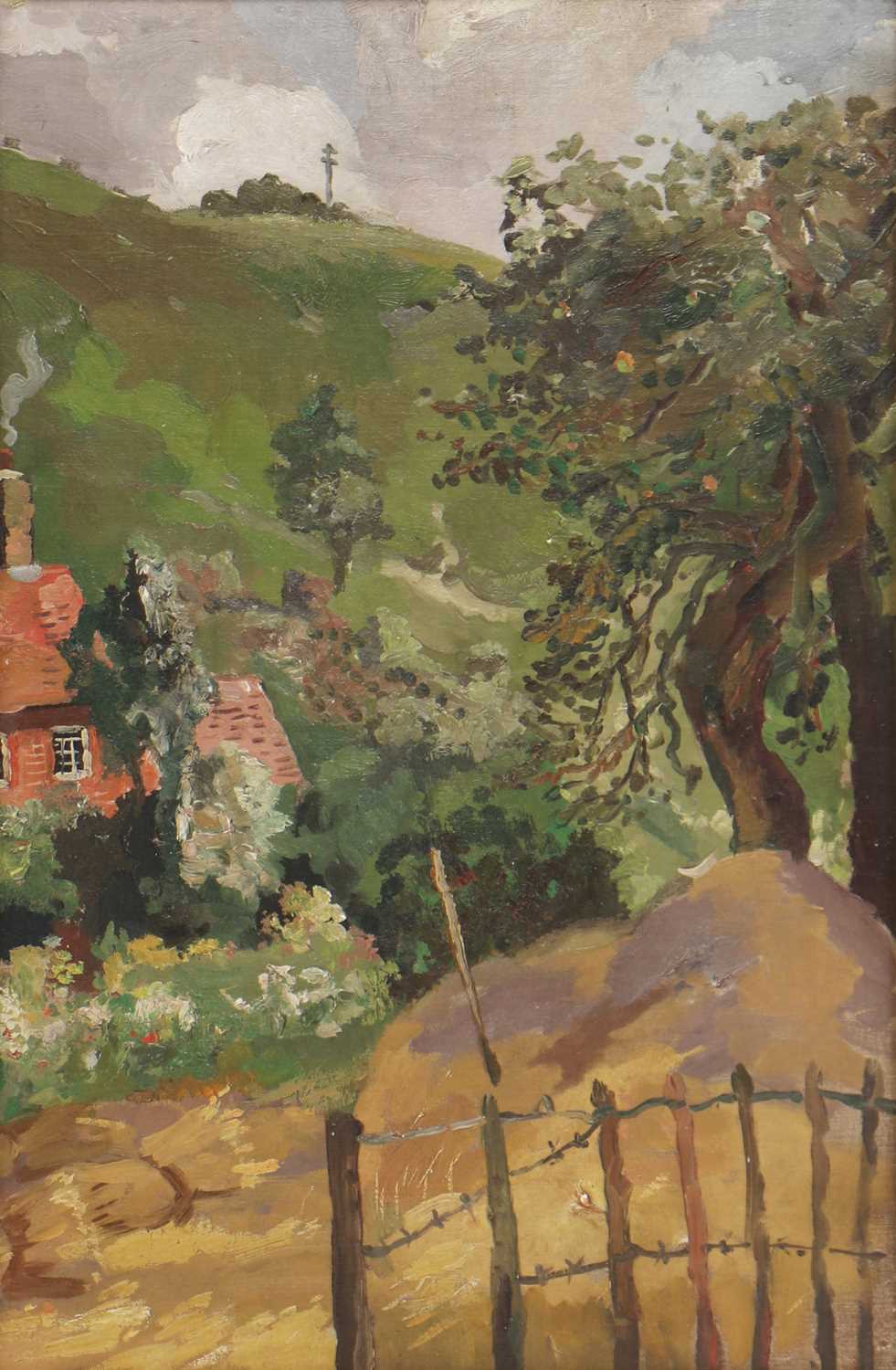