Born in 1905 in Woolwich, Aldridge lived in Great Bardfield from 1933 until his death in 1983.  He shared, with Edward Bawden, a passion for gardening.  The creation of the garden at Place House in Great Bardfield was one of his greatest achievements, and it features frequently in his paintings, as does English landscape as a whole.

Aldridge received no formal art training; after graduating from Oxford University in 1928, he settled in London with excursions to Paris, Germany, Italy, Tenerife and Majorca.  His first exhibition in London was the Seven and Five Society Exhibition in 1931.  This was followed two years later by his first one-man show at the Leicester Galleries.  In 1934 he exhibited at the prestigious Venice Biennale, after which his international reputation began to rise.  In 1949 he became assistant at the Slade School and was made an Associate of The Royal Academy in 1954 and a full Academician two years later.

In recent years, the value of Aldridge’s work, especially his oil paintings, has increased enormously as this previously underrated artist receives the attention he deserves. 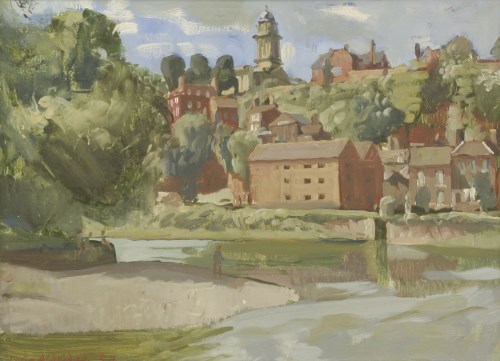 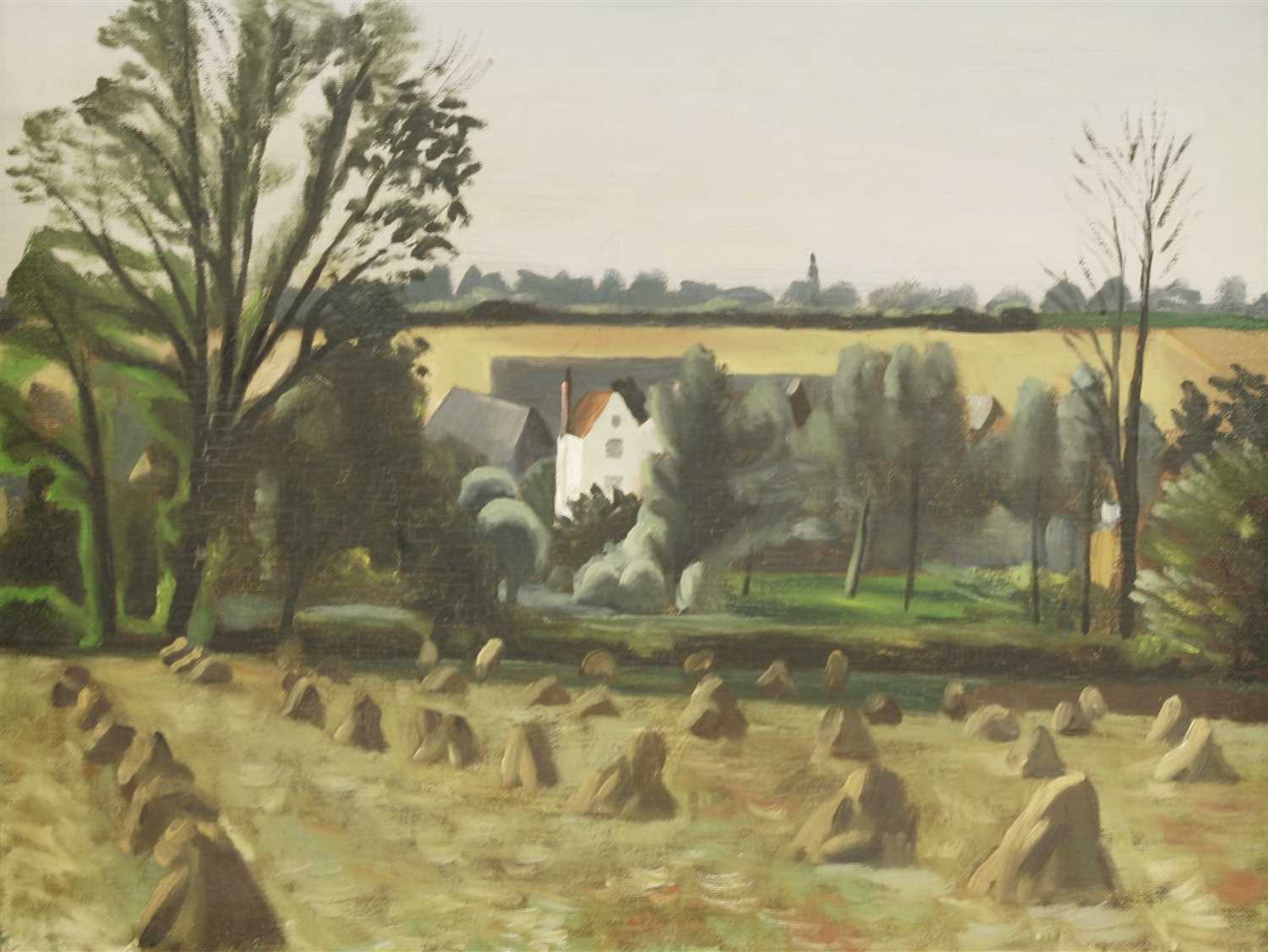 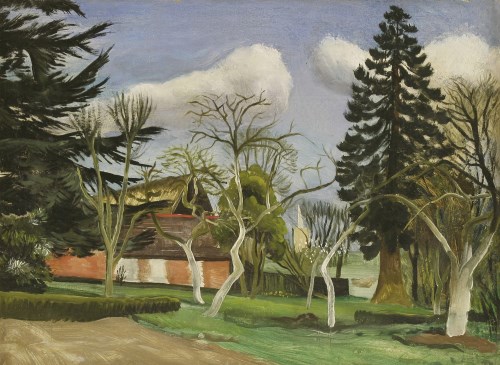 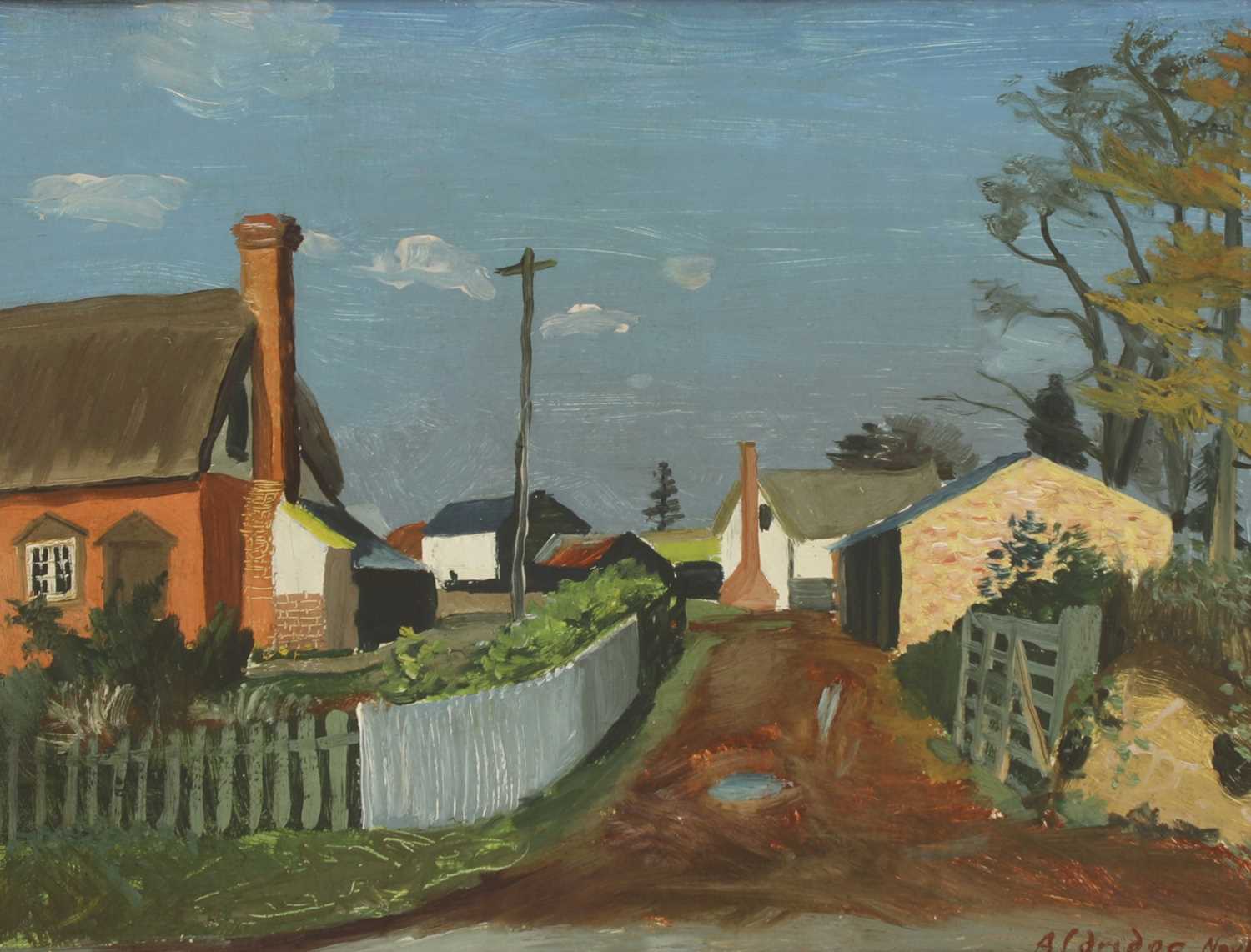 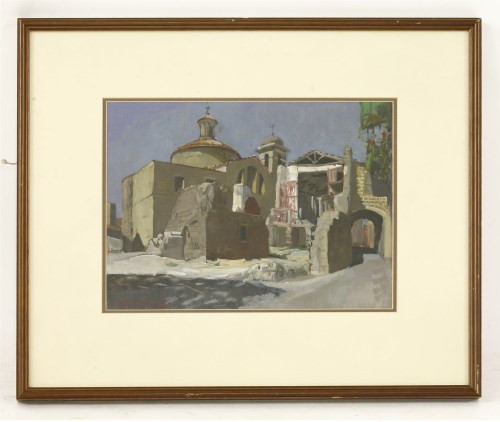 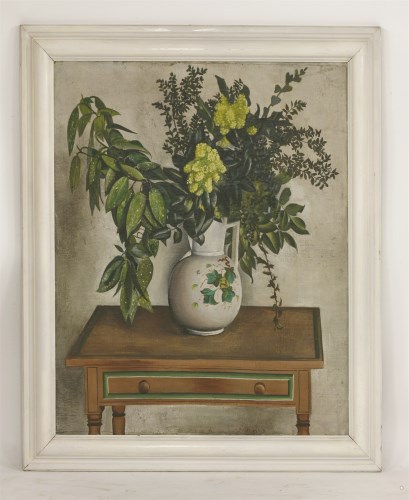 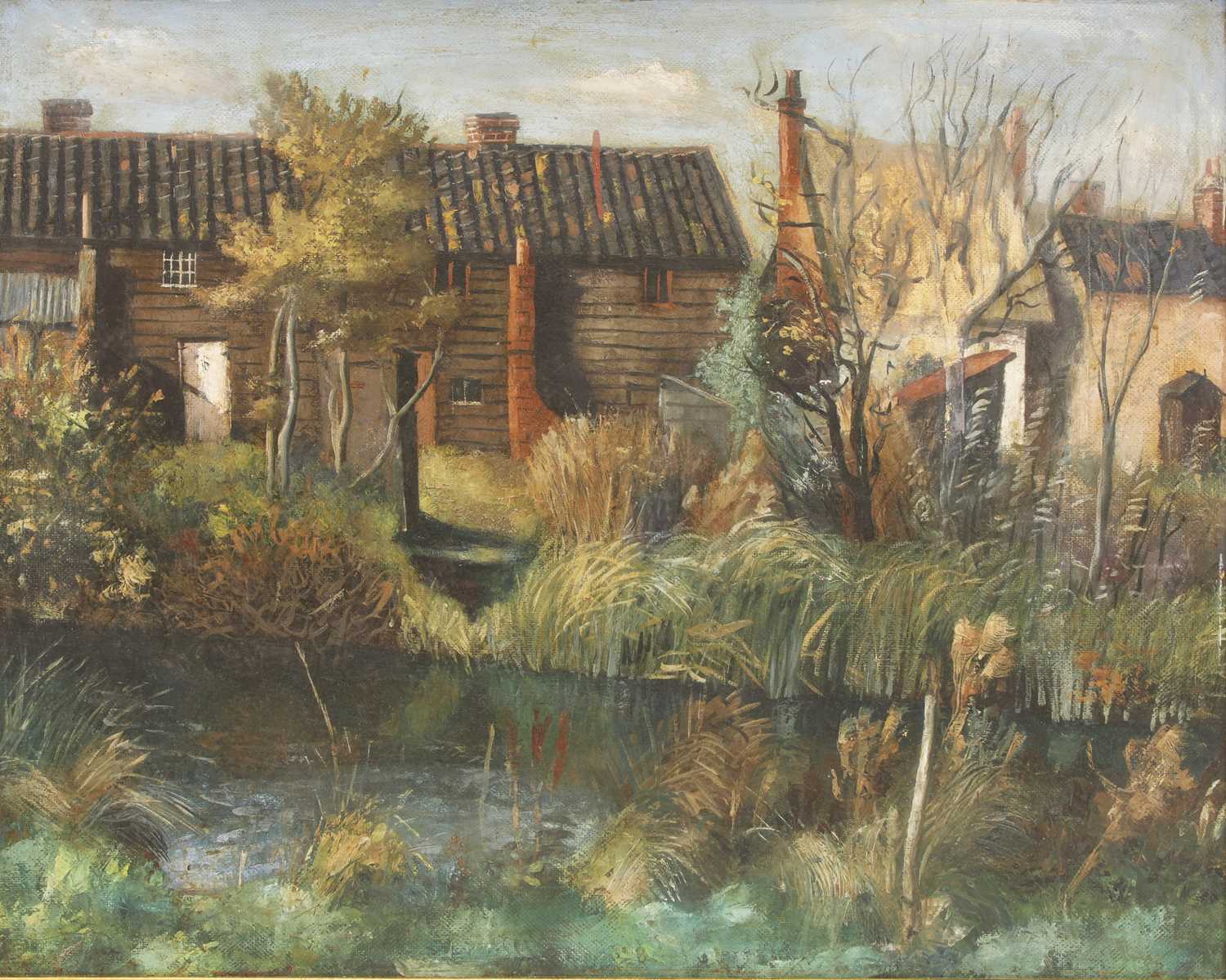 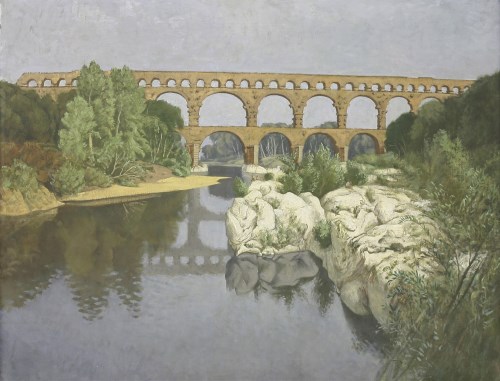 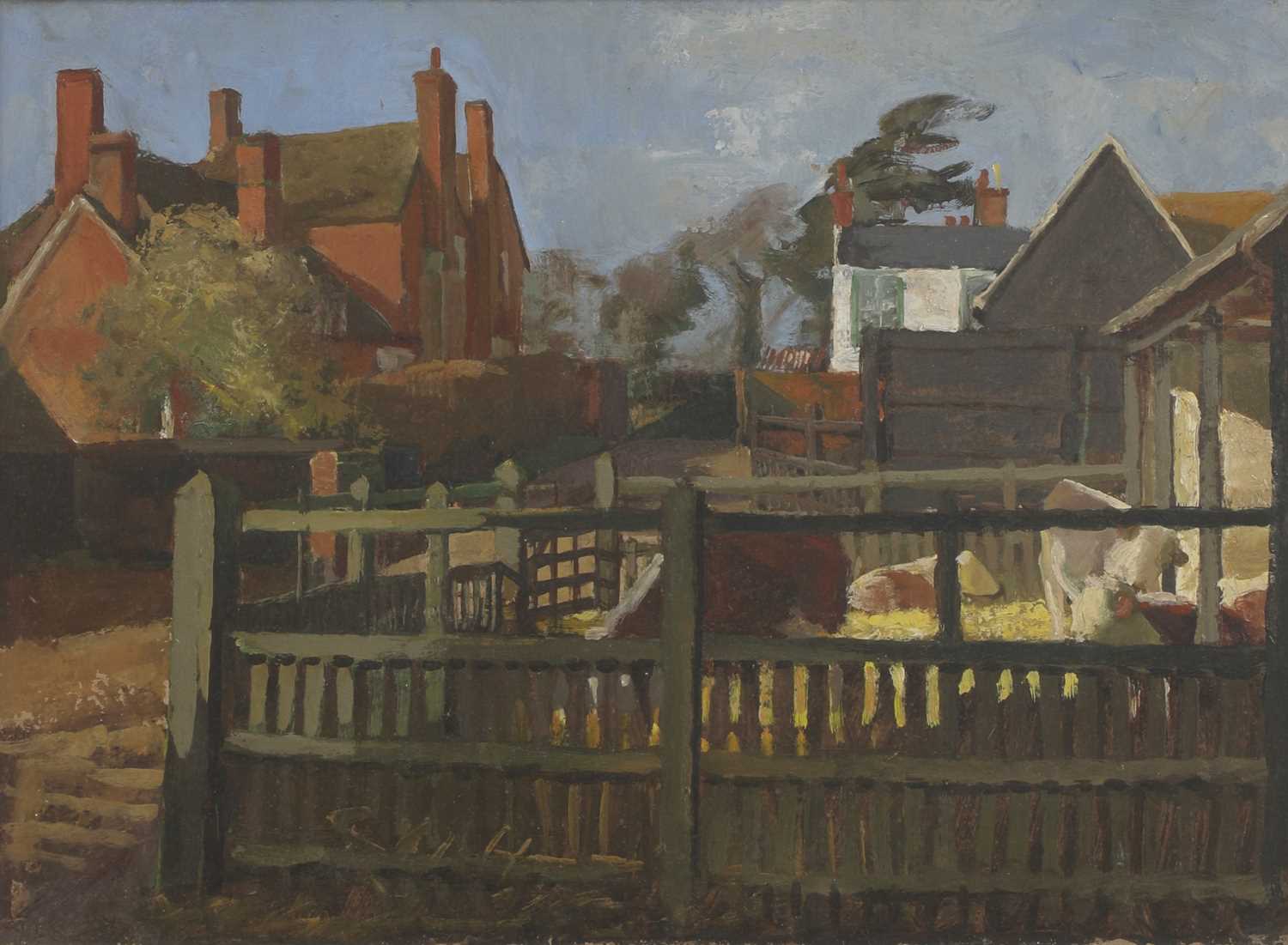 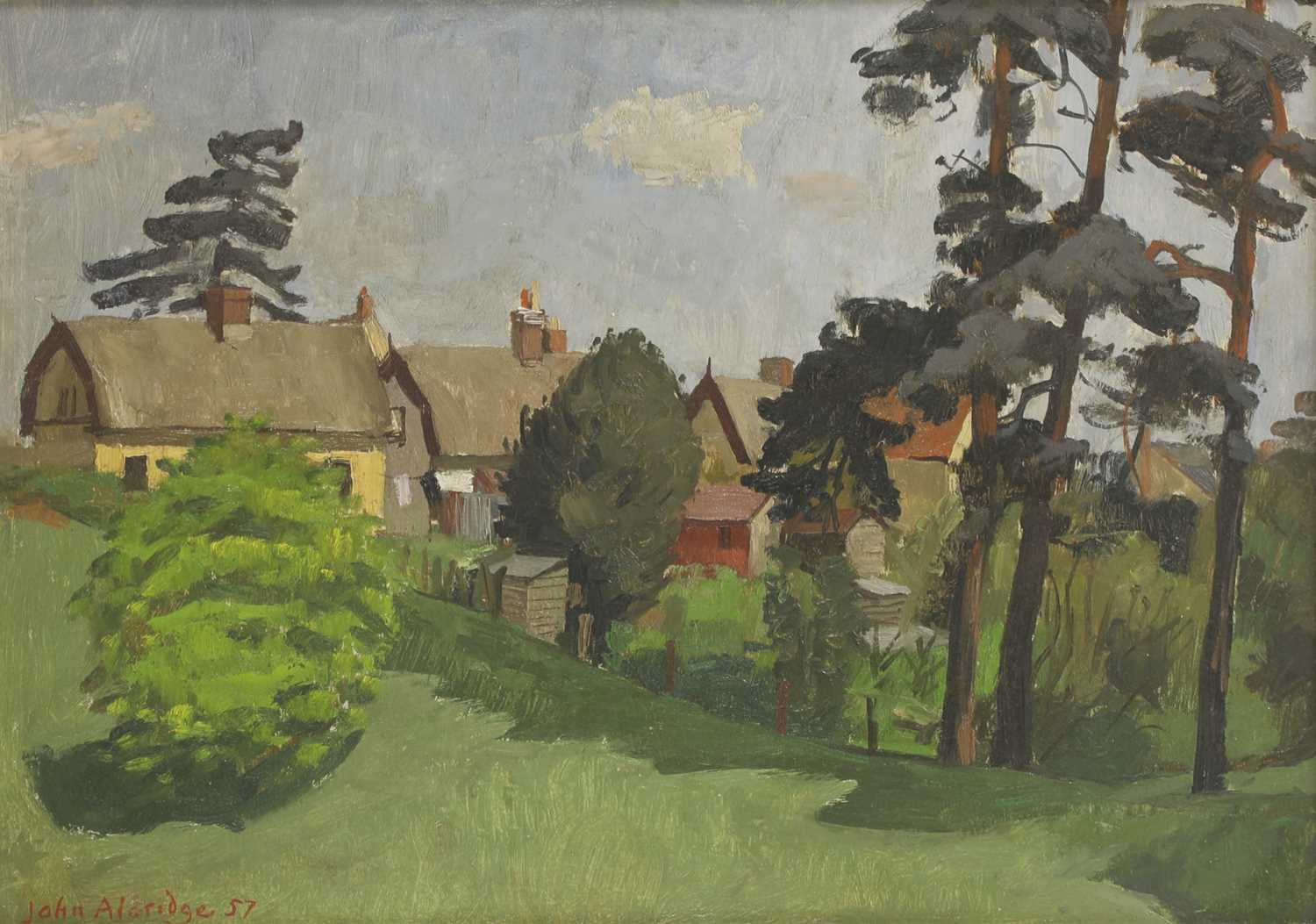 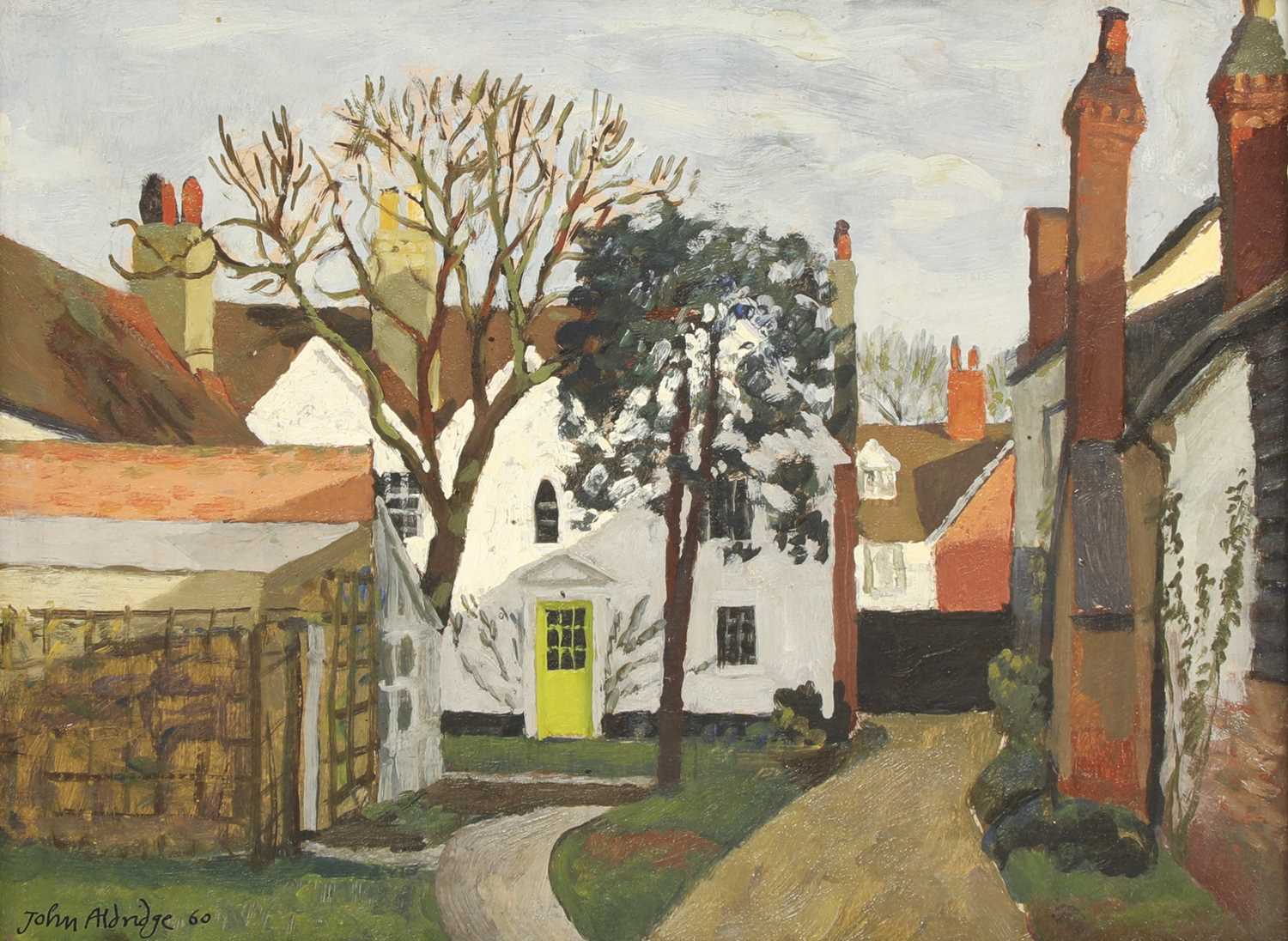