The son of a Scottish fisherman, his roots were an important factor in his work, often featuring fishermen, fishing boats, fish, gulls and dramas at sea.  He lived near Saffron Walden from 1990 until his death.  He forged an international reputation, exhibiting widely, and is acknowledged as one of the most distinguished British artists of his time. 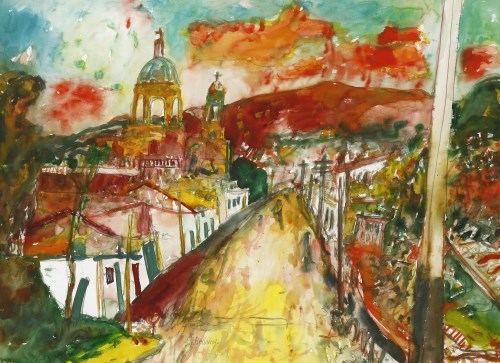 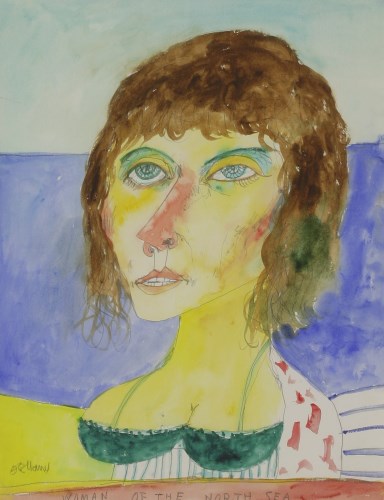 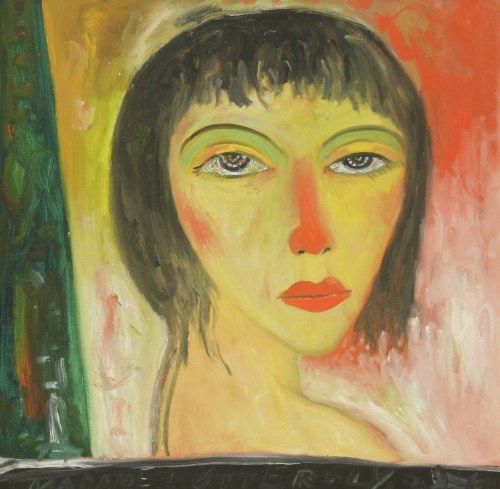 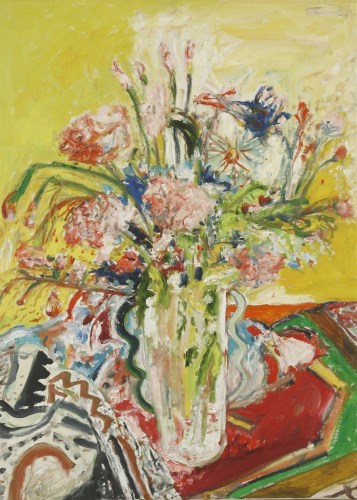 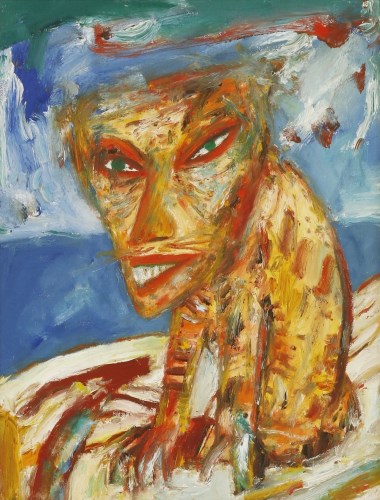 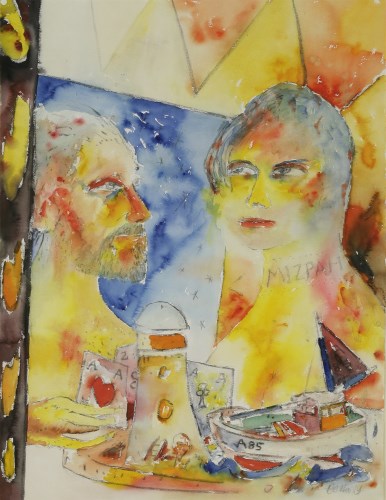 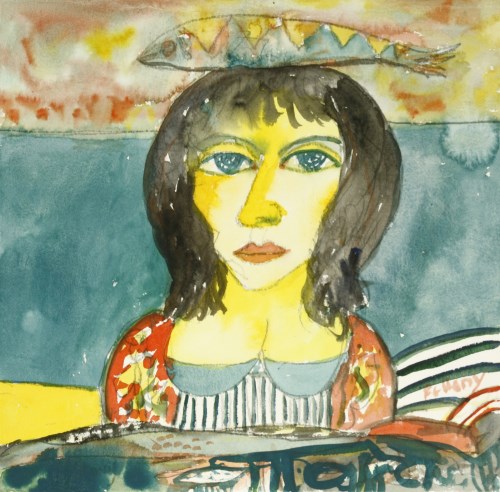 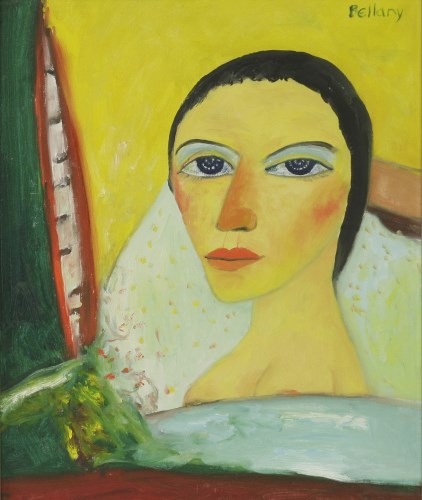 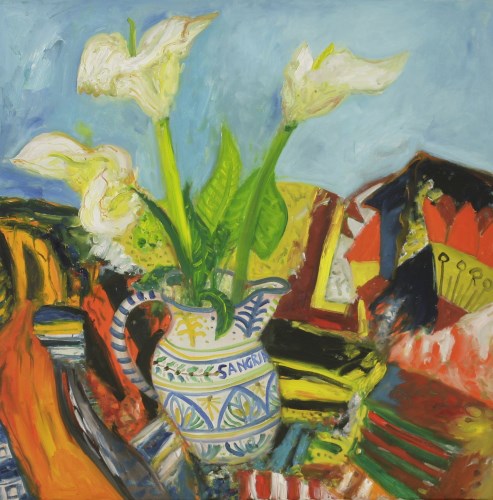 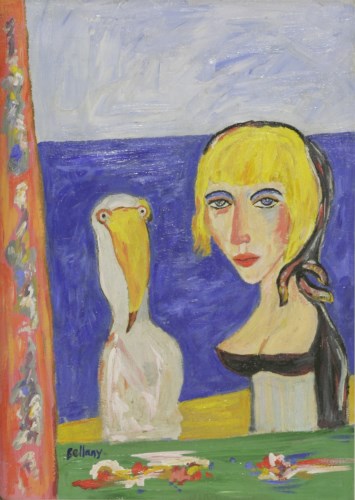 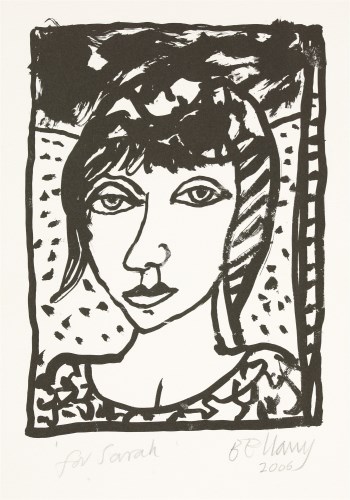 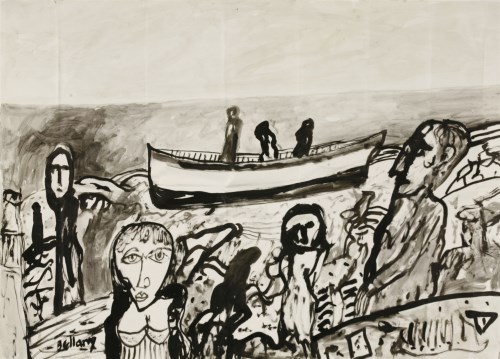 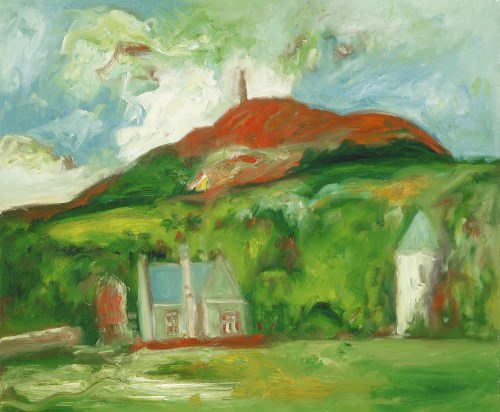 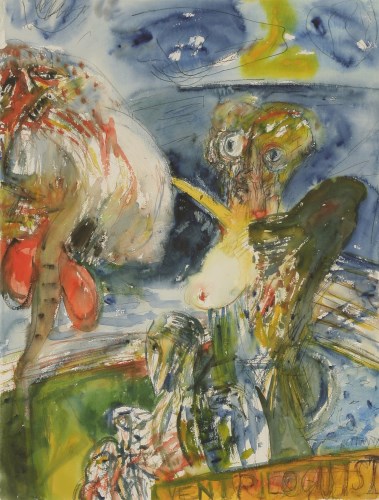