A lifelong interest in botany began during Morley's childhood spent partly on an estate in Kent, where his grandfather was a gardener. He studied at Beckenham School of Art alongside David Inshaw and developed an interest in Sir Peter Blake and the Brotherhood of Ruralists. This group revered the beauty of the countryside and took inspiration from a wide range of artists. Morley chose to develop his infatuation with the countryside in East Anglia, whilst the rest of group favoured the West Country.  He and his wife, painter Diana Howard, settled in an isolated retreat near Beccles in Suffolk.

Morley chiefly took inspiration from his own garden, which was a walled haven away from the disturbances of life. He took great care and used almost mathematical precision when drawing and arranging a scene on his canvas. Many of his rare plants are from the collections of Cedric Morris, John Nash and John Aldridge.

He has exhibited frequently at the Royal Academy Summer Exhibition and at The Piccadilly Gallery, London. 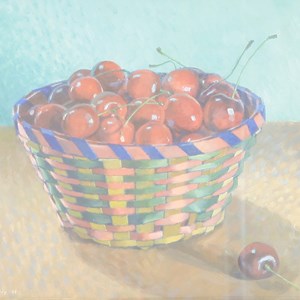