Vaughan had no formal art training, but became a significant figure in the British art world after the Second World War, particularly in the 1950s and ‘60s as part of a network of artists including Graham Sutherland and John Minton.  Much of his idiosyncratic work centres around the male nude in landscapes, although his later work was highly abstracted.  Vaughan owned a property in Toppesfield, which became his retreat from the hurly-burly of London life.  He is now rightly considered one of the leading and most important British artists in the 20th century.  He exhibited in countless solo and group exhibitions during his lifetime and is represented in many public collections, including The Tate in London. 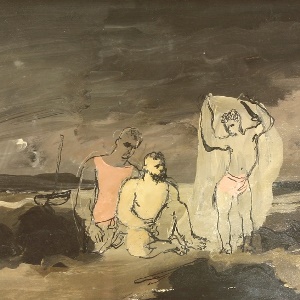 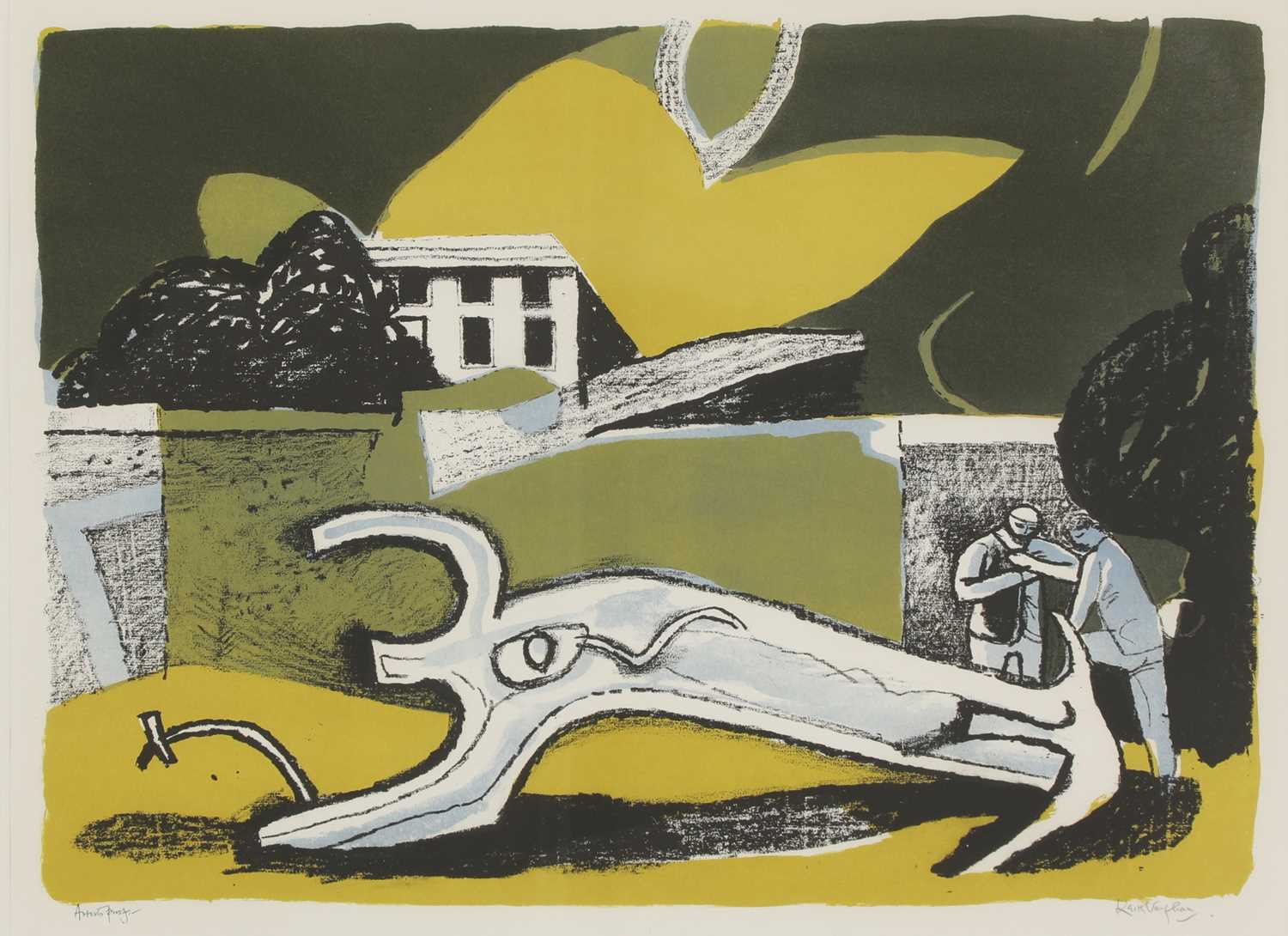 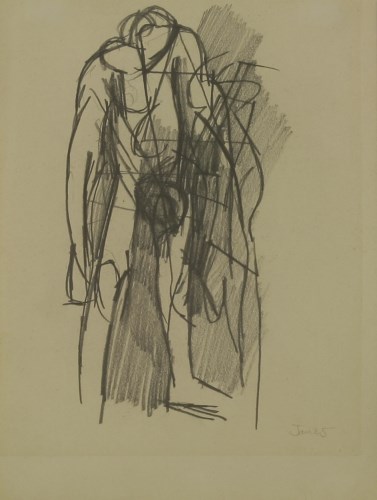