Lucy Harwood was a keen student at the East Anglian School of Painting and Drawing run by Cedric Morris and Arthur Lett-Haines. She was born at Belstead Hall near Ipswich and enjoyed a comfortable upbringing, where she showed a talent for music. Unfortunately a tragic mistake during an operation led to her partial paralysis obliging her to relinquish her ambition to be a pianist and focus instead on painting.

Harwood attended the Slade School of Fine Art before the First World War. She lived at her family home in East Bergholt until her mother's death in 1938, after which she began to study at The East Anglian School of Painting and Drawing.   At this time the School was located in Dedham, just four miles away,  Harwood cycled there daily despite her disability. The School relocated to Benton End near Hadleigh in 1940; she purchased a house in the neighbouring village of Upper Layham in order to continue painting there. She became one of the School's longest serving students, and produced many vivid, colourful paintings using thick confident brushstrokes.

Harwood was a member and exhibitor at the Norfolk and Norwich Art Circle 1946-48 and took great delight in selling her art in the local area. A solo exhibition was held after her death at the The Minories, Colchester,  further exhibitions have been held at Sally Hunter Fine Art. 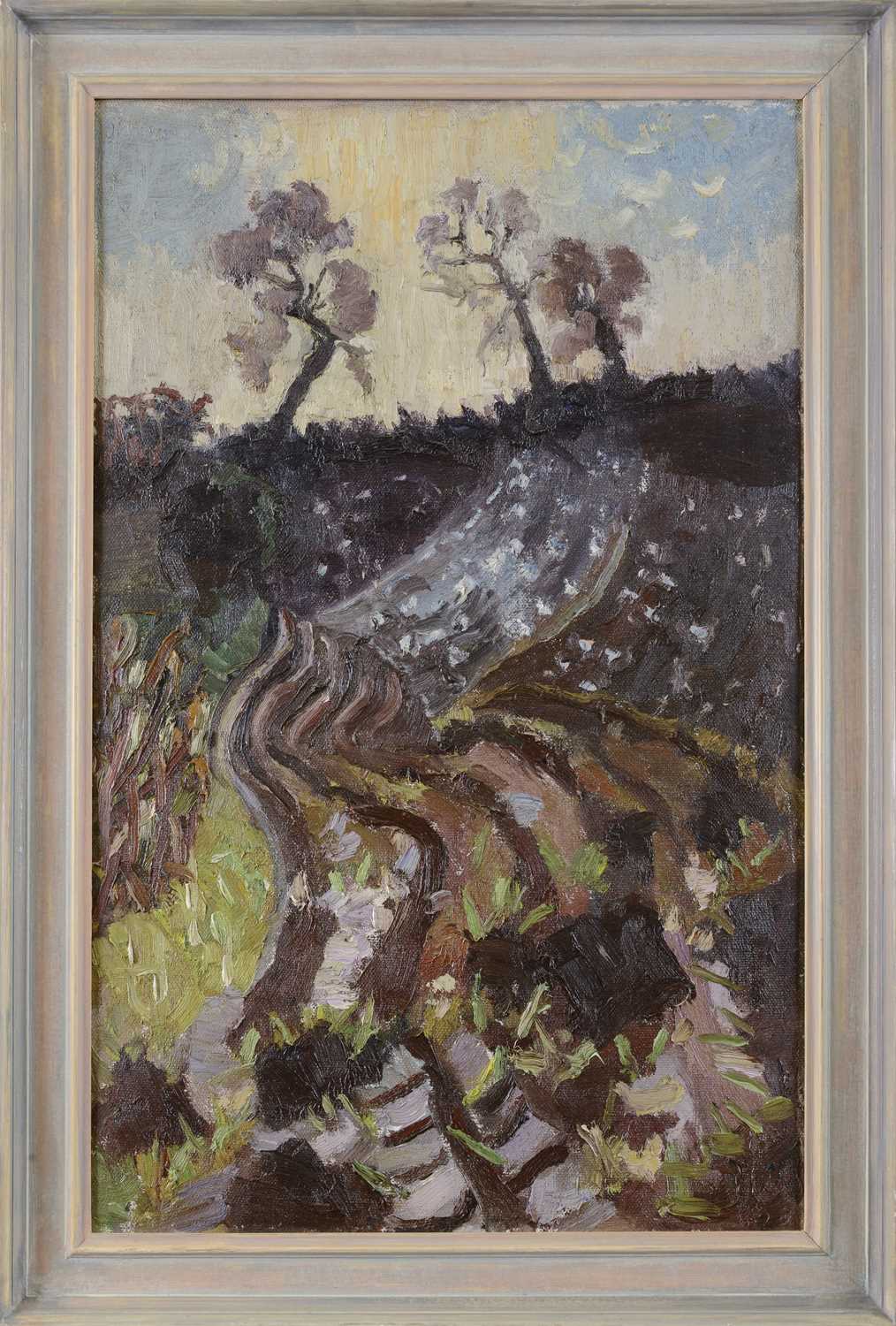 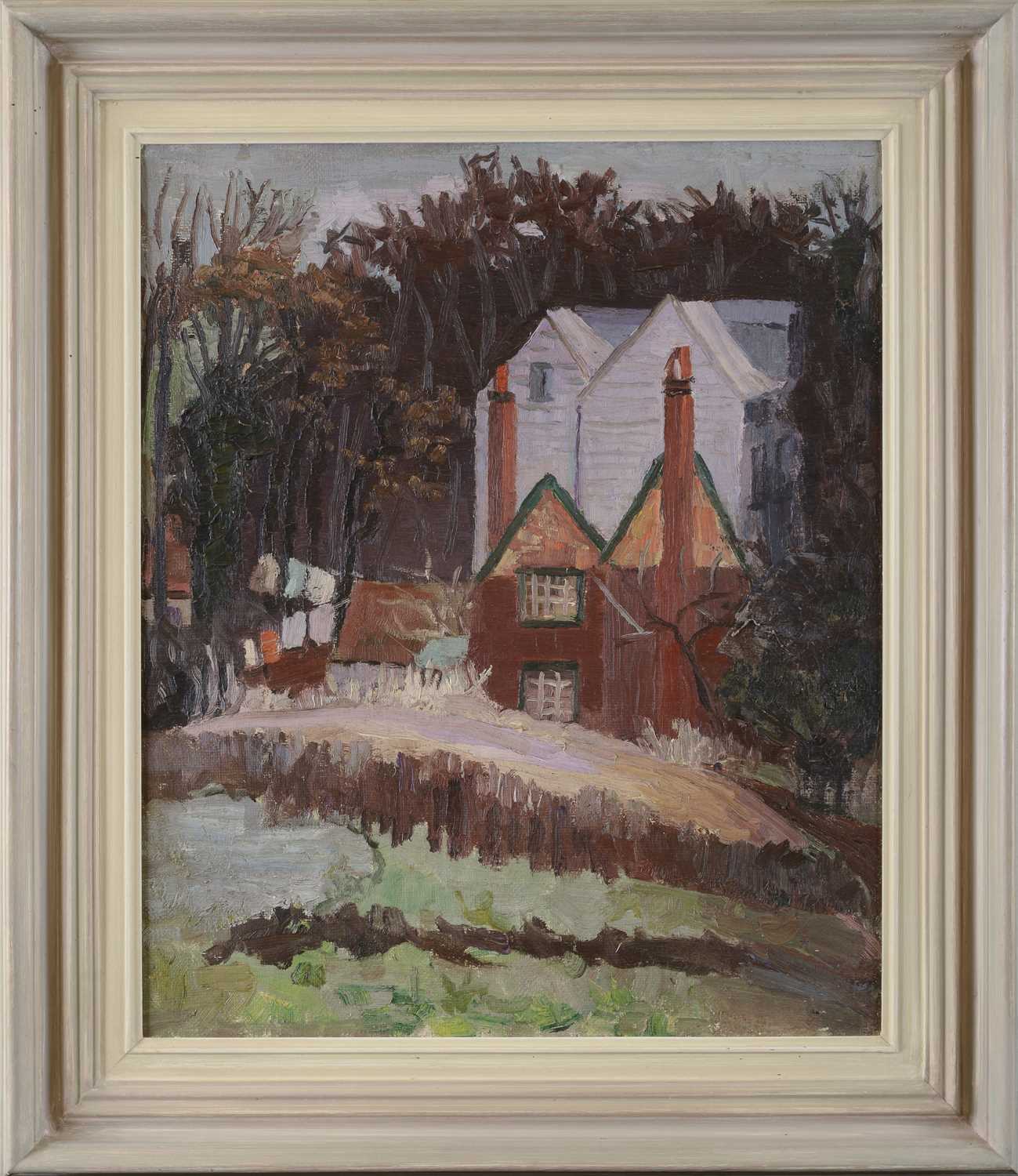 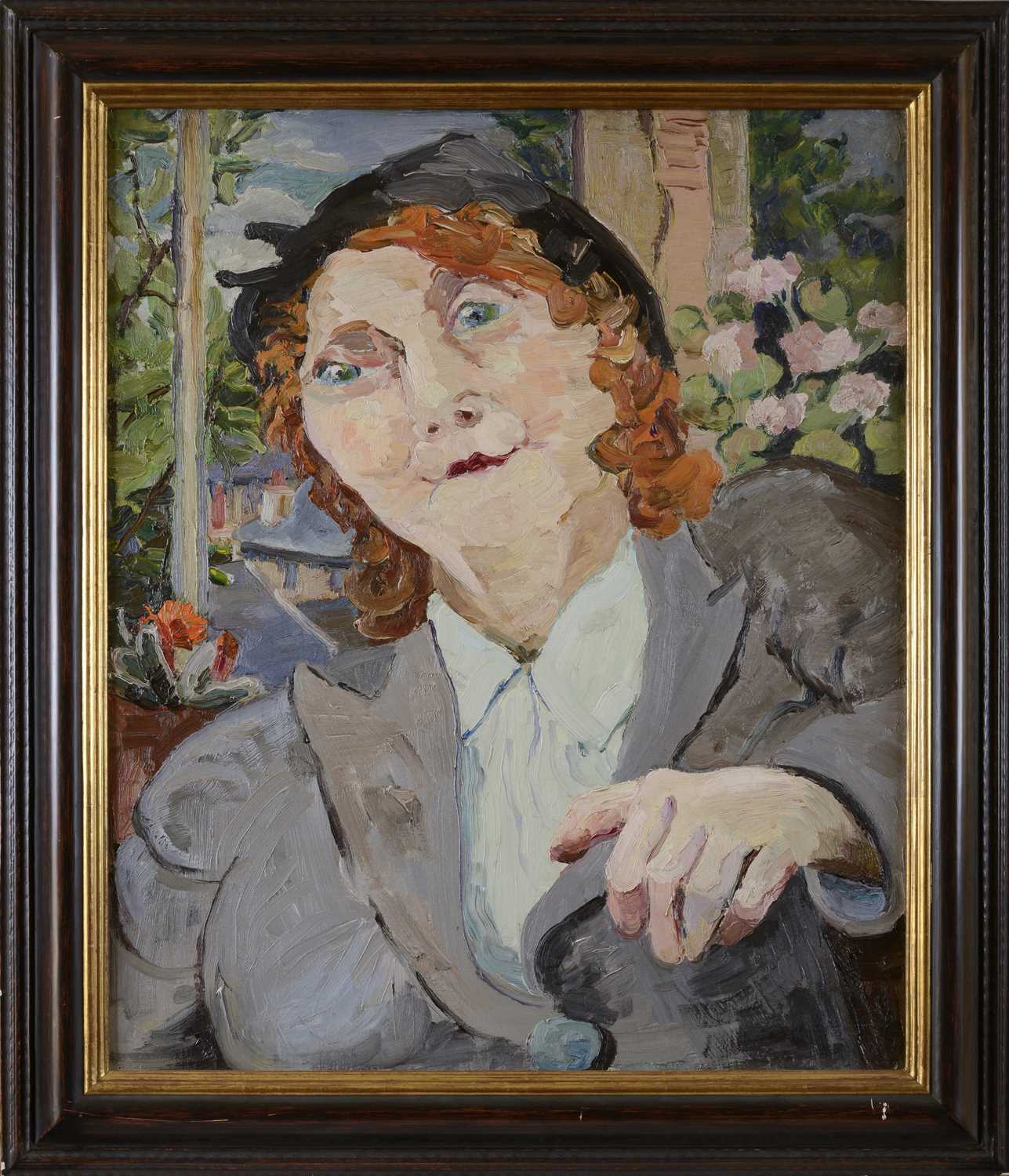 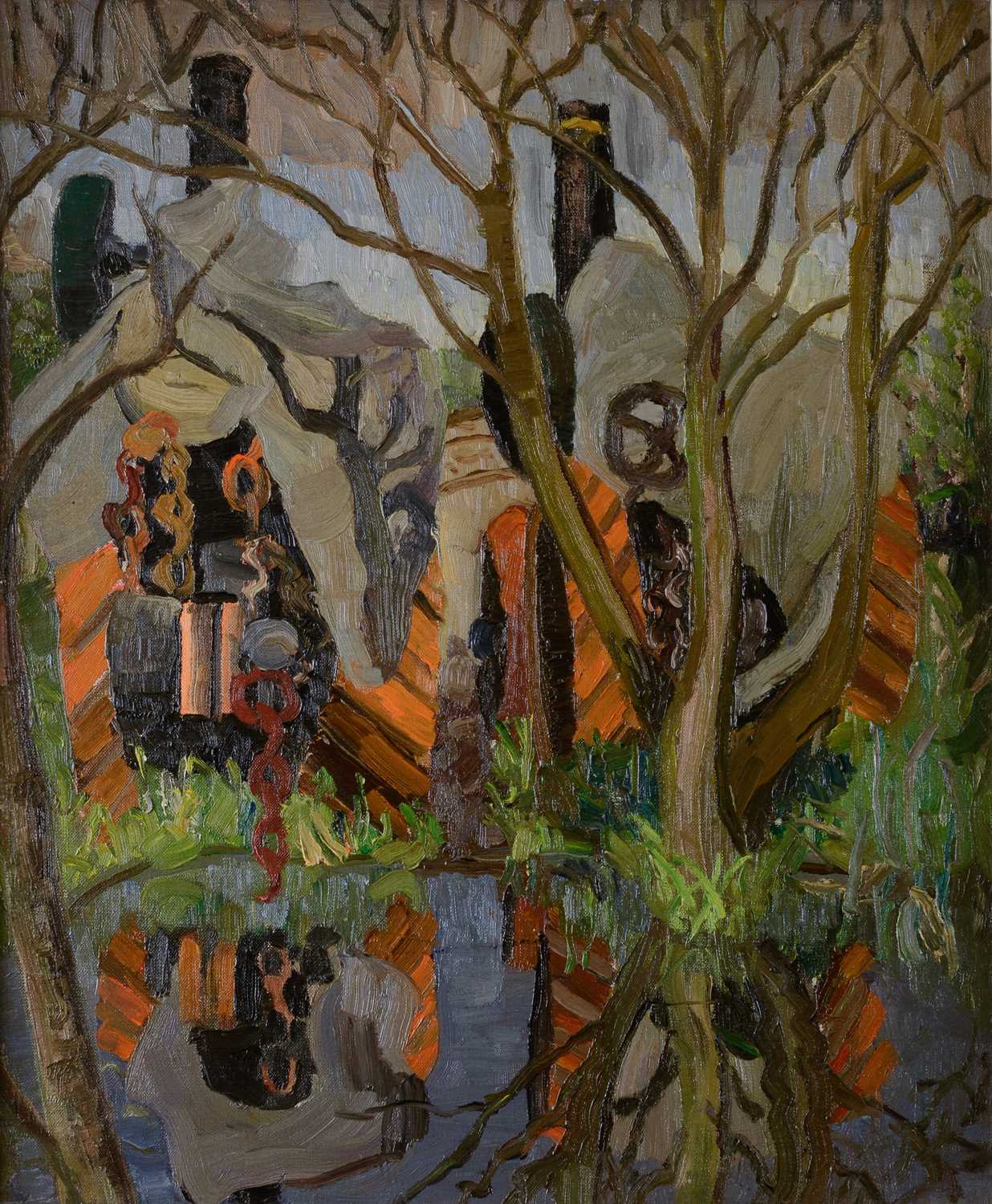