Born in Sudbury, Maggi Hambling was raised in Hadleigh and studied at Benton End under Cedric Morris and Arthur Lett-Haines from age of 15. She developed a good relationship with Lett-Haines, whom she greatly admired, he became something of  a mentor to her. She later studied at the Ipswich School of Art followed by The Slade School of Fine Art.

Hambling became the first artist in residence at the National Gallery in London, and showed a gift for producing portraits, most interestingly,  she also produced several death-bed sketches, including one of Cedric Morris whom she visited in hospital. She also loved to depict nature at its most dramatic, and painted numerous studies of the sea at Southwold and Corton.

To celebrate Benjamin Britten, she was commissioned to design a sculpture for the beach between Aldeburgh and Thorpeness  and  responded with Scallop, a huge sculpture of two fragmented and interlocked shells its lines and angles reflect the natural elements such as waves  and the rays of the sun. She also designed a sculpture dedicated to Oscar Wilde which currently stands near Trafalgar Square in London. Her works are held by the British Museum, the Tate Collection, the National Gallery and the Victoria & Albert  Museum,  she was awarded a CBE in 2010 for her service to painting. She continues to paint from her studio in Renham, Suffolk. 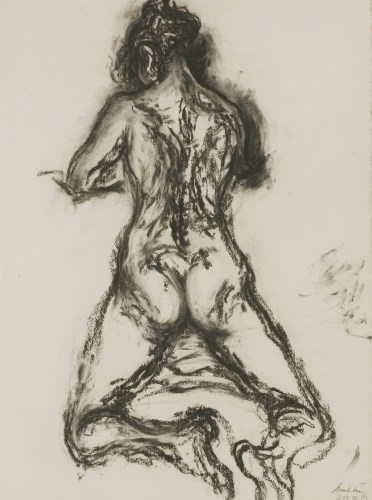 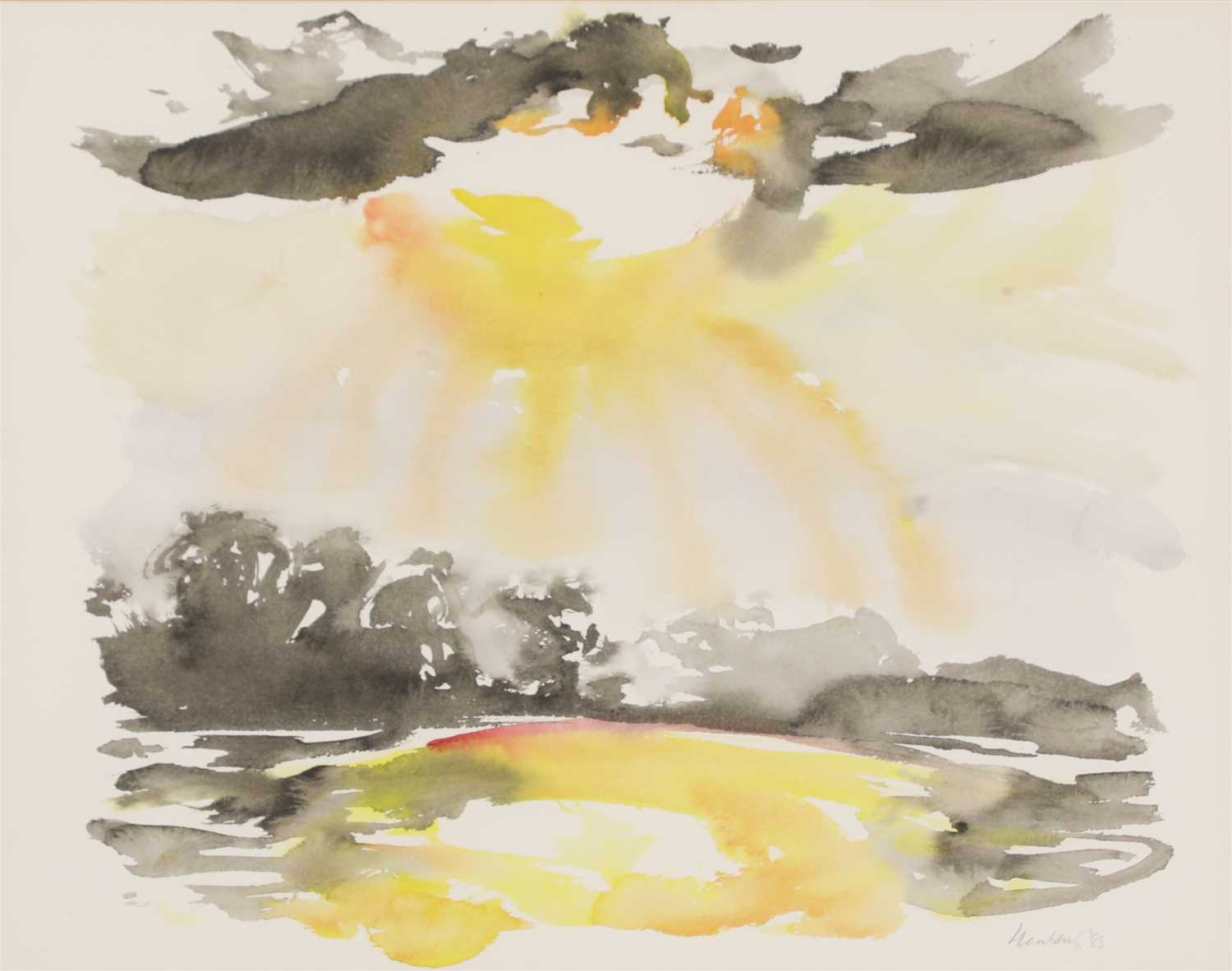 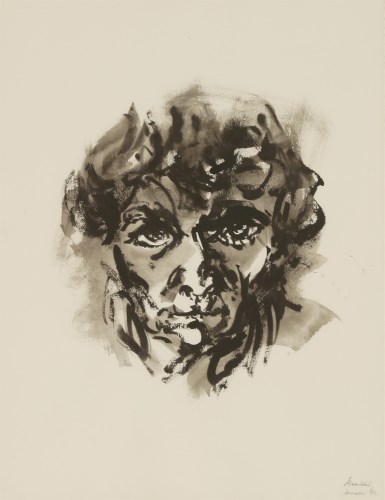