Born in Kent, Beck studied at the Gravesend School of Art and the Royal College of Art, where fellow students included David Gentleman and Len Deighton.  After graduating, he began design work for London advertising agencies, followed by a full-time lectureship of the Croydon College of Art.

He moved from London to Saffron Walden in 1959 and followed a career as a painter, printmaker and designer, including working for a number of theatre groups, designing posters and publicity material.  His work has been exhibited internationally.  He lived at Seward’s End, near Saffron Walden from 1959-1973 and has now returned to Kent. 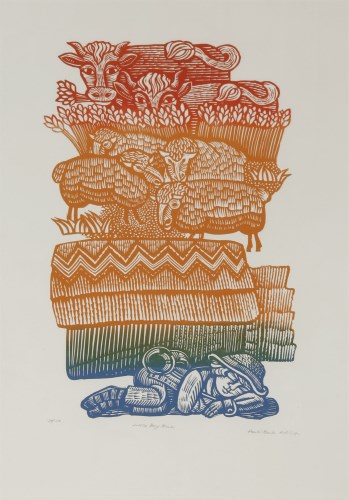 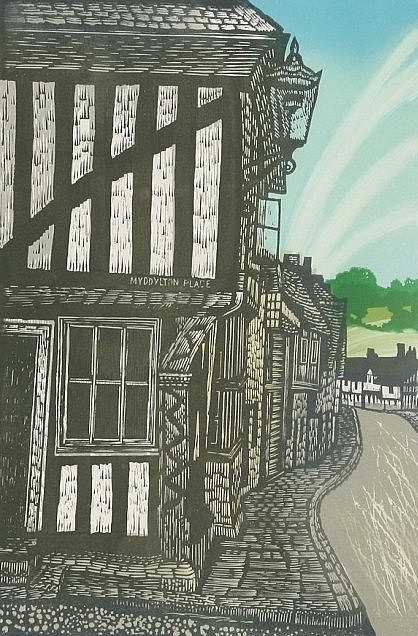