Prunella Clough was born in London and grew to know and love the Suffolk coast during childhood holidays in Southwold.  She studied part time at the Chelsea School of Art where she took classes from Henry Moore. During the war she was a cartographer. .

After her war service Clough moved to Suffolk where she lived from 1945-51. The coast greatly inspired her, the towns of Lowestoft and Yarmouth featured regularly in her early work. She contributed a large painting of Lowestoft harbour depicting two fishermen to the `60 Pictures for '51` exhibition to celebrate the Festival of Britain which was later purchased by the Arts Council.

She formed a strong friendship with artist David Carr who was fascinated by industrial landscapes, together they would walk and explore  areas. This became her chief area of interest from around 1951 onwards.

Her first solo show was held at the Leger Gallery, London, in 1947, retrospective exhibitions were held at the Whitechapel Gallery, London in 1960 and the Tate Gallery in 2007. Her work is held in many public and private collections. 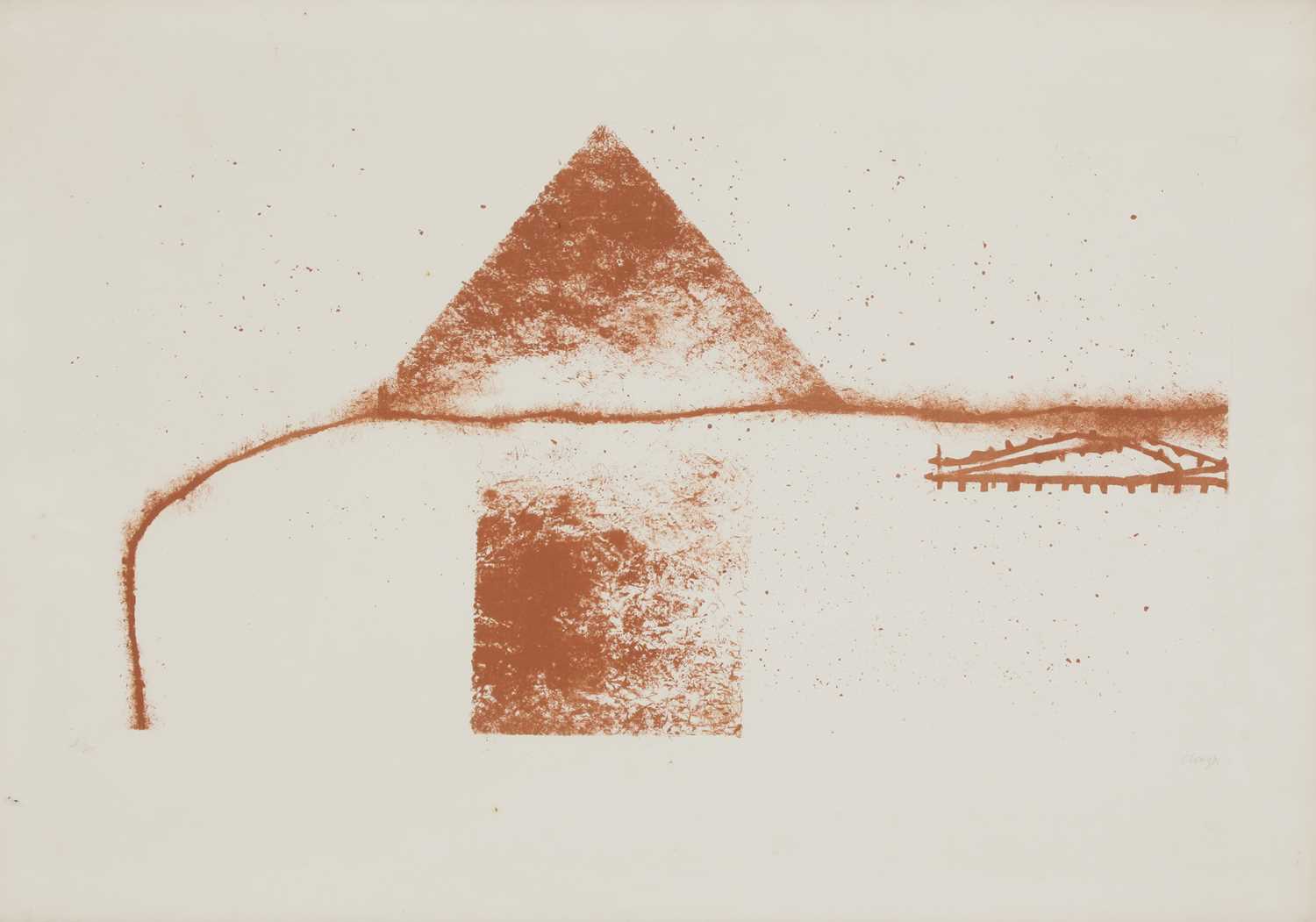 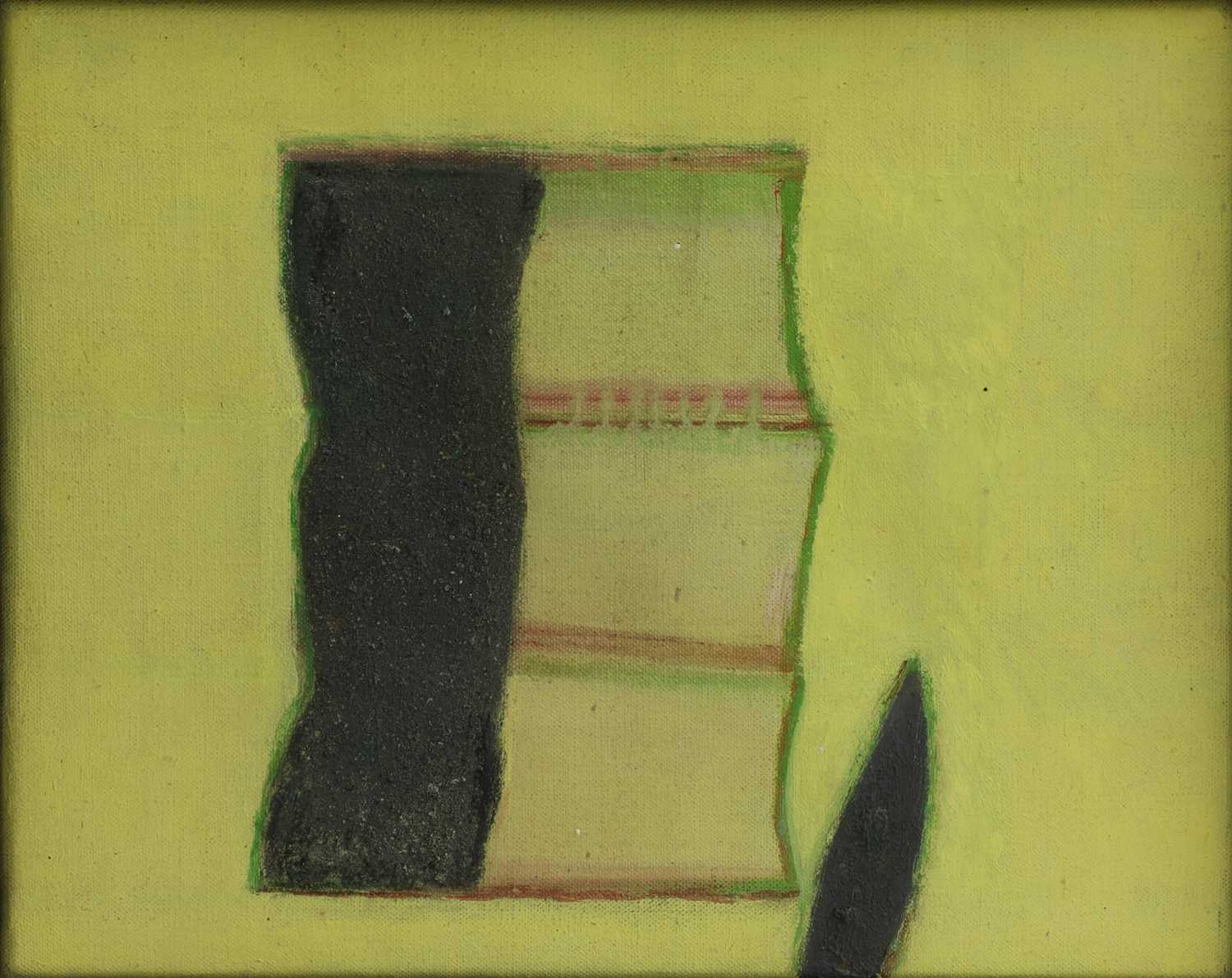