Born in Suffolk, the daughter of artist Mary Newcomb, she attended Norwich School of Art from 1972 and later a print-making course at Wimbledon School of Art.  She held her first solo exhibition at the Annexe Gallery, Wimbledon, in 1979, her work was included in mixed exhibitions at the Crane Kalman Gallery through 1995 and 1997, followed by two one-man shows in 2002 and 2004.  She has work exhibited in public collections including the Whitworth Gallery.  The Suffolk countryside and country life feature prominently in her work.  She currently lives in Suffolk with her two children. 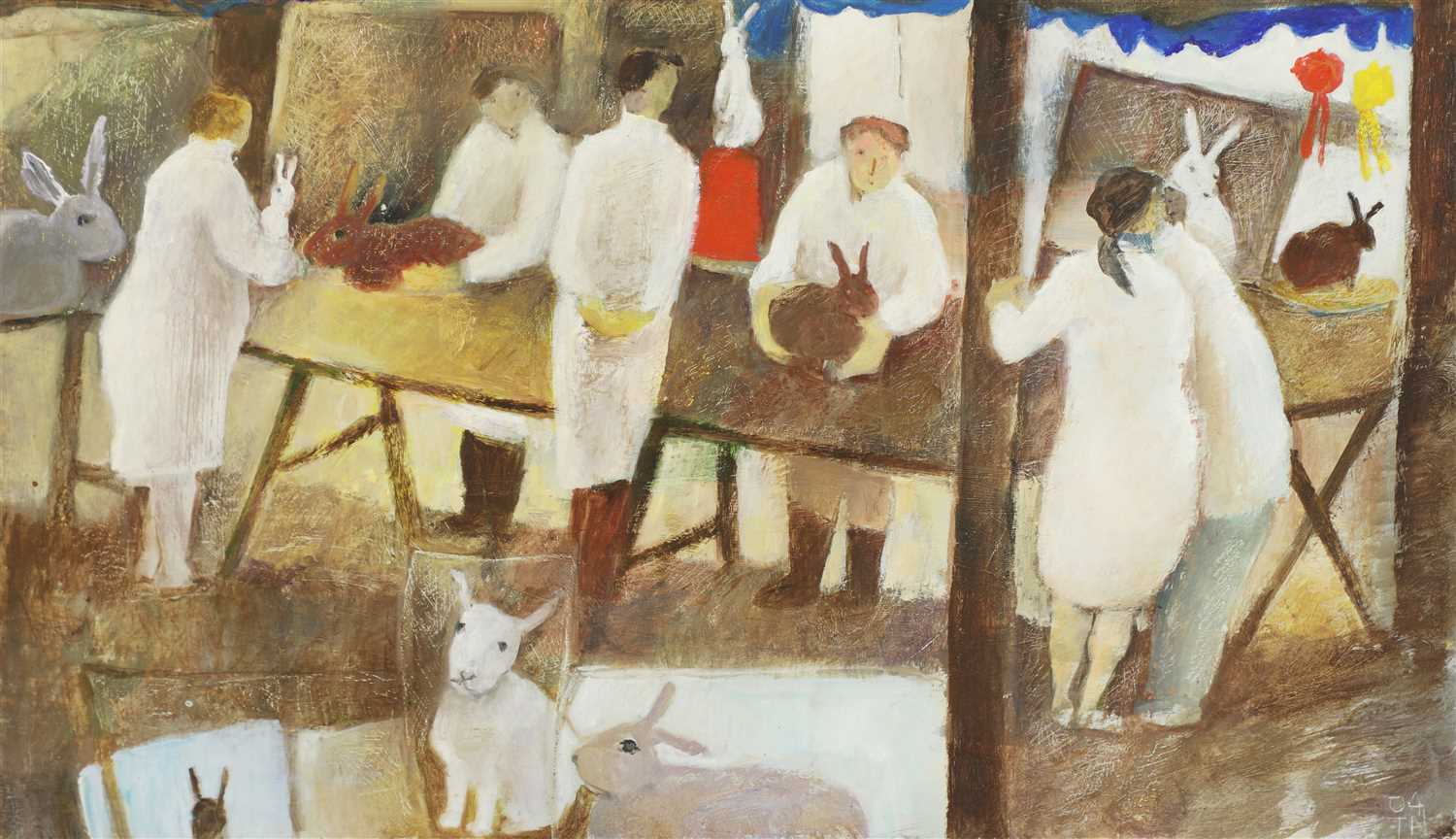 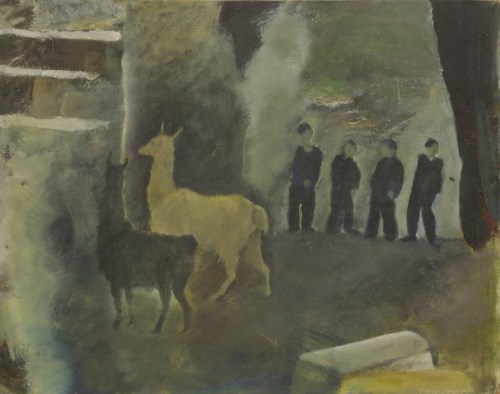 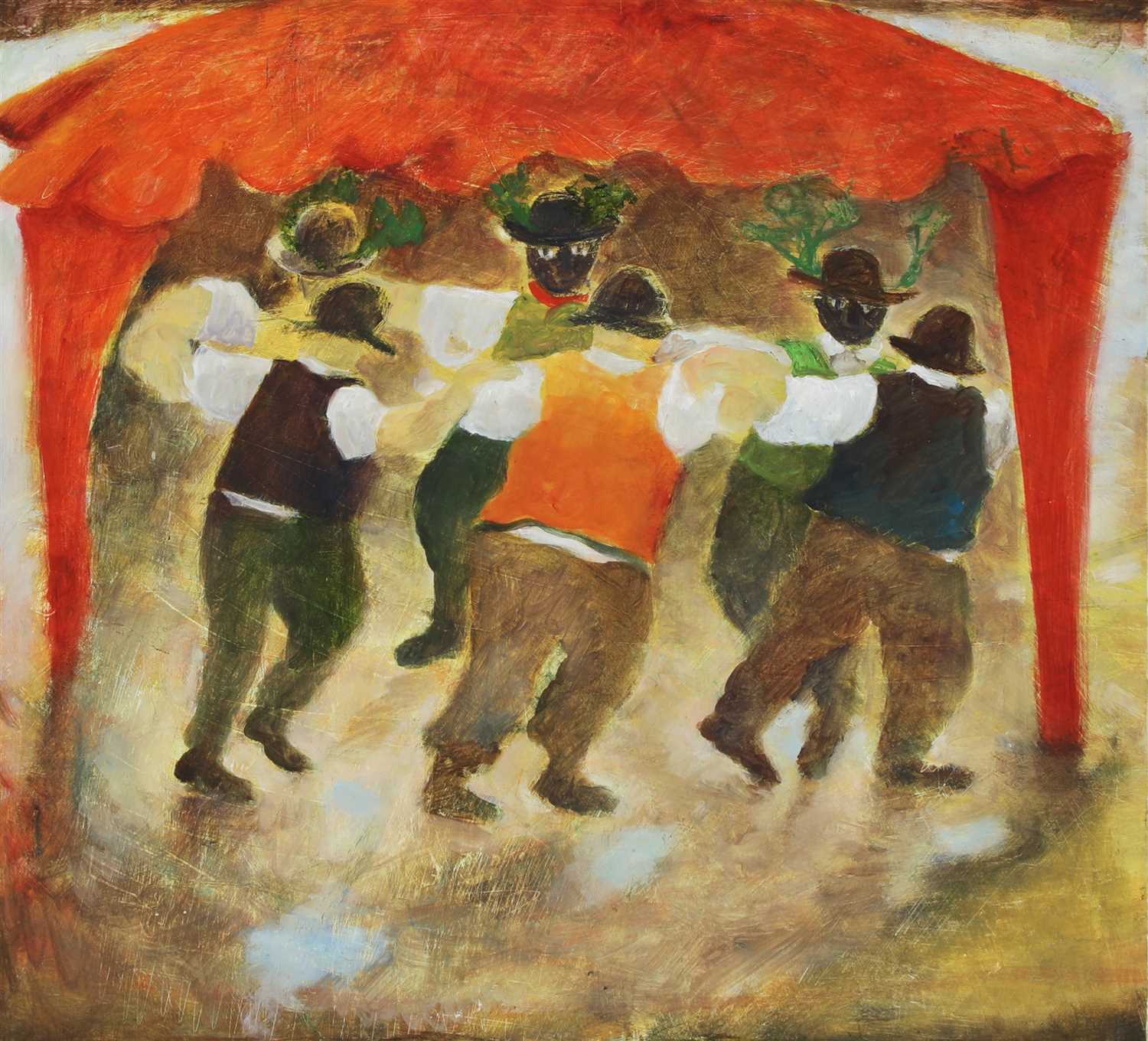 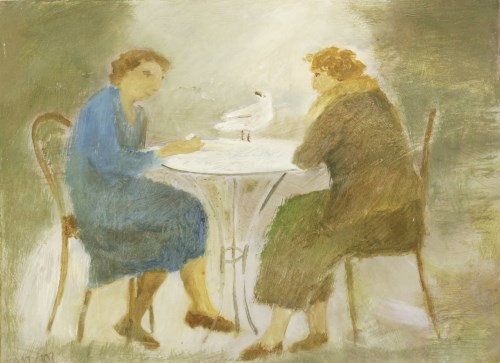