Tirzah Garwood grew up in Eastbourne where she attended the local art school; here she met and later married, in 1930, a teacher, Eric Ravilious.  Before her marriage, she produced a favourably reviewed series of engravings.  However, it was only after Ravilious’ death that she began to work on her oil paintings, which combined a child-like fantasy with wonderful technique and a sharp eye for detail.  She also created paper models of houses and chapels.

Tirzah and Eric Ravilious shared Brick House with the Bawdens before moving to Castle Hedingham and in 1941 to Shelford.  After her husband’s death in 1942, Tirzah lived in Wethersfield where she later married Henry Swanzy.

Her autobiography, ‘Long Live Great Bardfield and Love To You All’, was published in 2012 by Fleece Press. 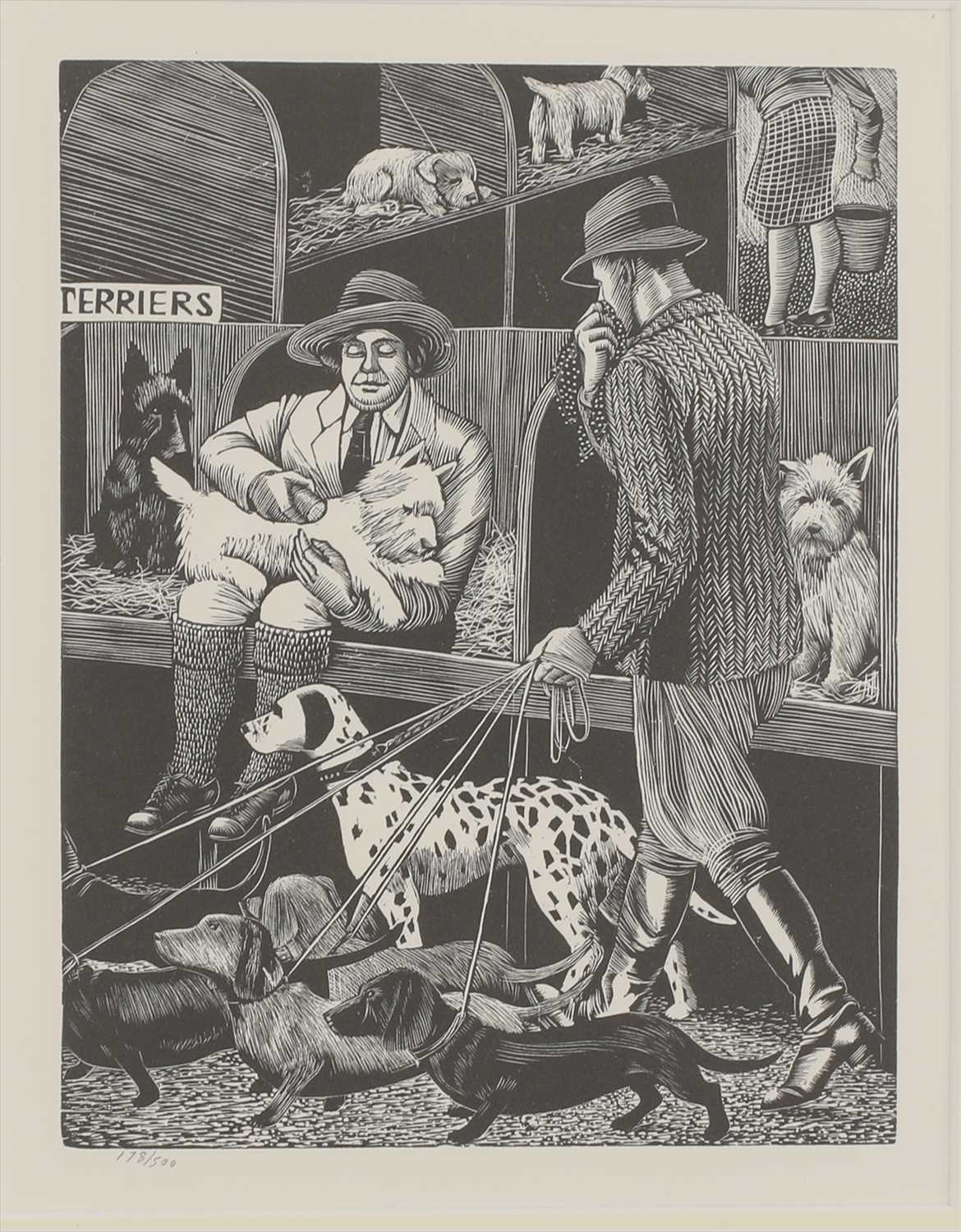 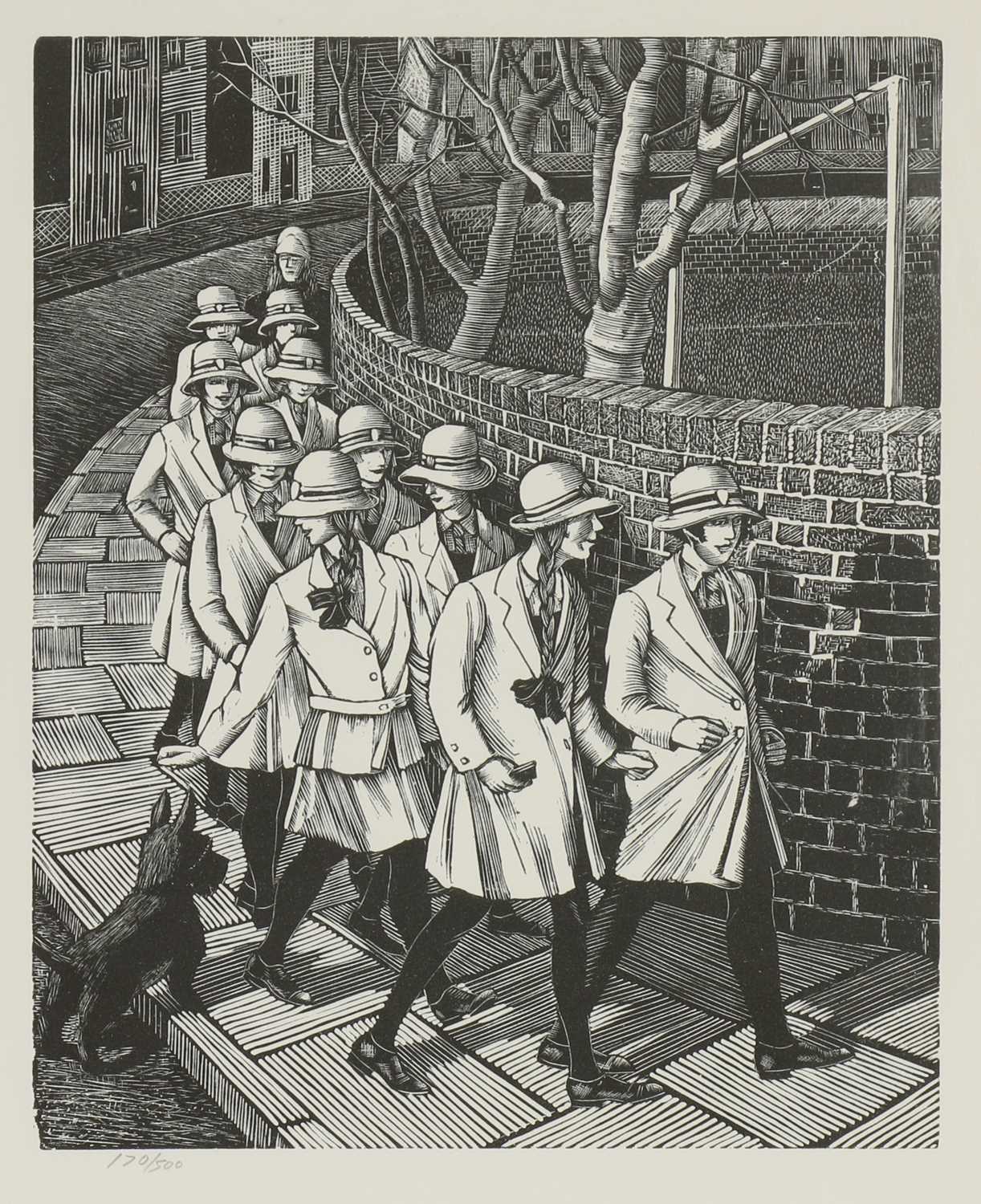