Born in Lancashire, Hoyle studied at Beckenham School of Art and the Royal College of Art, where his studies were interrupted by the Second World War.  On leaving the Army in 1947, he returned to the RCA, where he was greatly influenced by his tutor, Edward Bawden.  Bawden invited him to Great Bardfield, where he lived for the following 22 years.  He exhibited with other Bardfield artists in the 1954/1956 exhibitions, he also showed at the Leicester Galleries, London and many mixed exhibitions in London and the provinces.  His work is held in many public and private collections, including the Victoria and Albert Museum and the Fitzwilliam Museum in Cambridge.

In common with many Bardfield artists, Hoyle combined painting and printmaking for exhibition, with commissions for book illustrations, poster design, mural painting and wallpaper design.

He taught at a number of art schools, including the Cambridge School of Art between 1964 and 1985.  He had a lifelong love affair with France, its art and traditions and on retiring from teaching, he and his French-born wife moved to Hastings to be nearer the channel ports and access his studio in Dieppe. 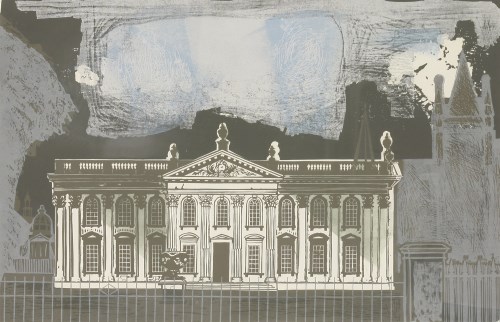 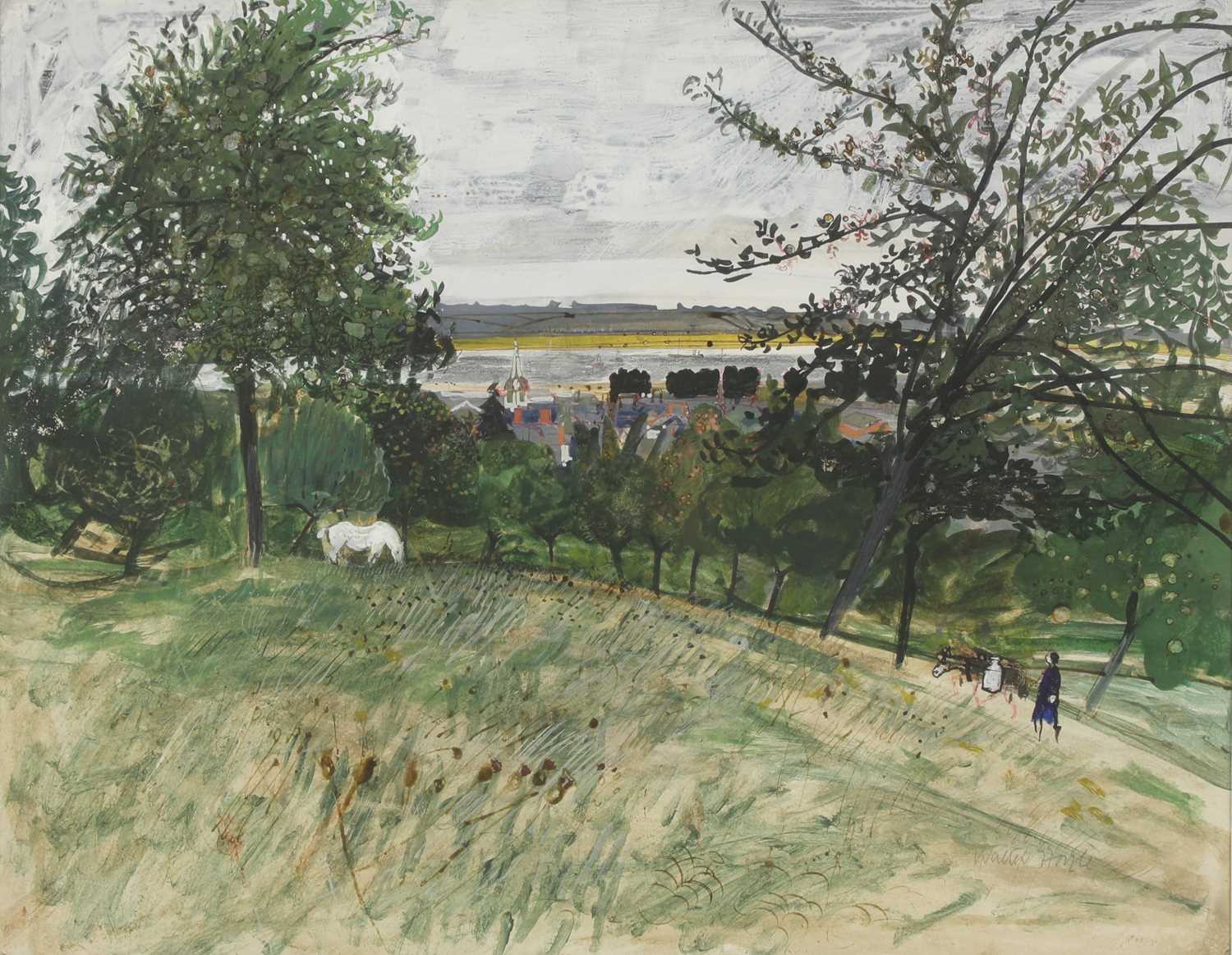 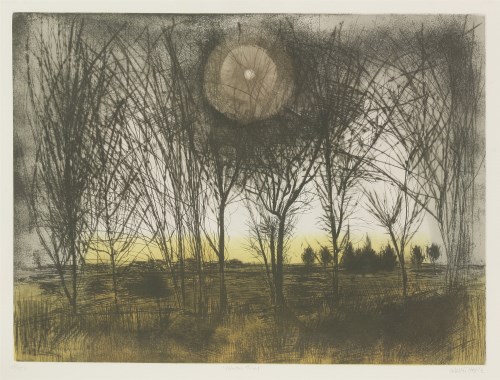 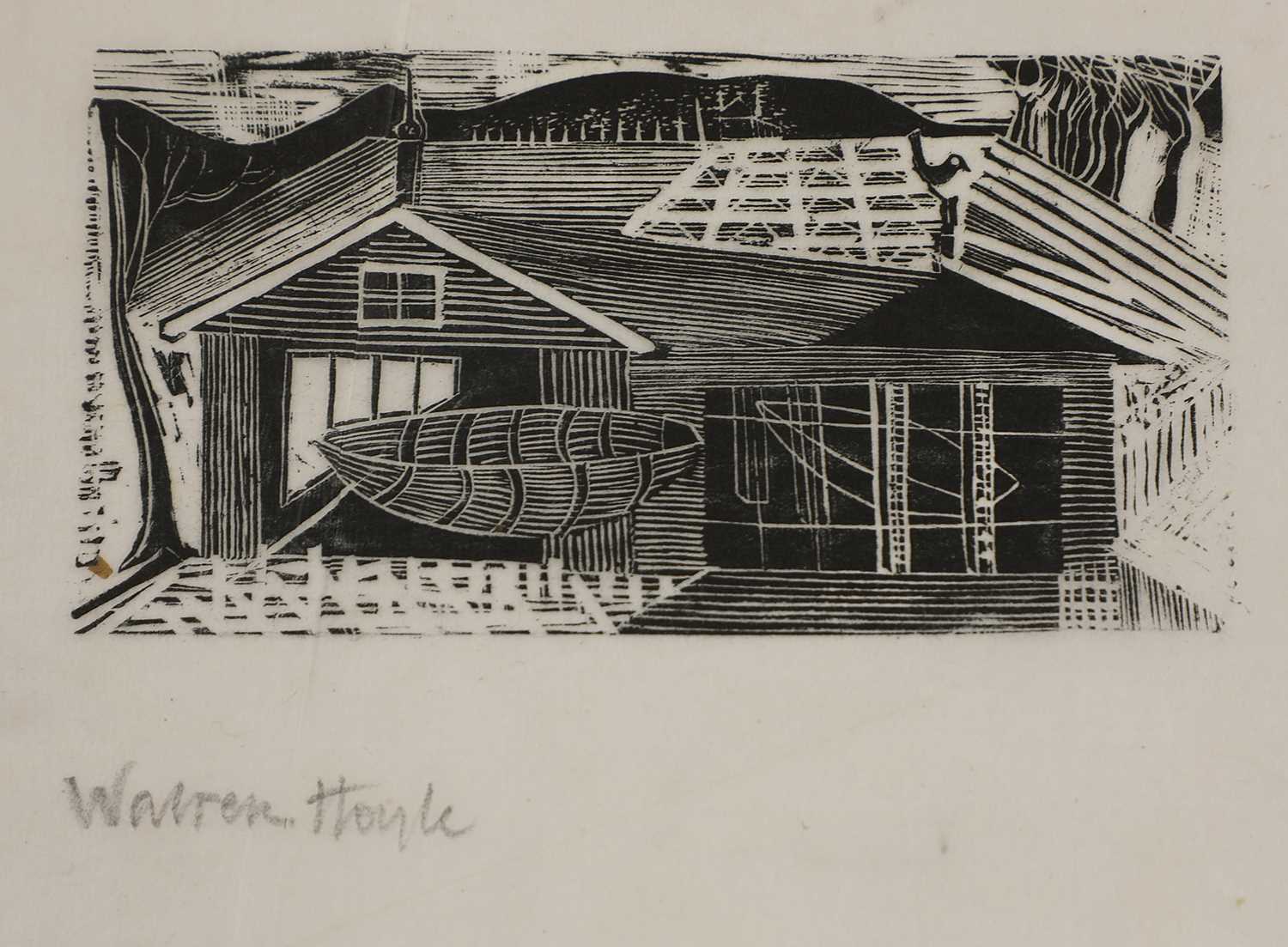