It is fair to say the most renowned French blown and cold-worked glass manufacturers are that of Émile Gallé and Daum. Each linked with the École de Nancy, their work is still admired and collected today

Émile Gallé, with a keen interest in botany and the natural world, produced some of the finest pieces of French cameo glass and utilised complex techniques such as marquetrie-sur-verre. His main rival came in the form of the Daum family. Although they started operations producing utilitarian wares and glass watch covers, by the 1890s they started to make their mark in the art glass market. Output included fine enamelled cameo vases, especially the landscape scenes, with the Art Nouveau style at the fore. In the early part of the 20th Century the technique of pâte-de-verre was revived which became a success for Daum and other French makers of the time.

Cameo glass had a large demand resulting in other manufacturers such as Charles Schneider, Muller Frères and Legras also producing similar wares. While pâte-de-verre was also produced by Gabriel Argy-Rousseau, Almaric Walther and Fraçois- Émile Décorchemont. 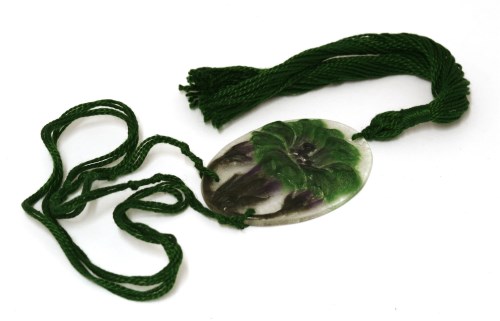 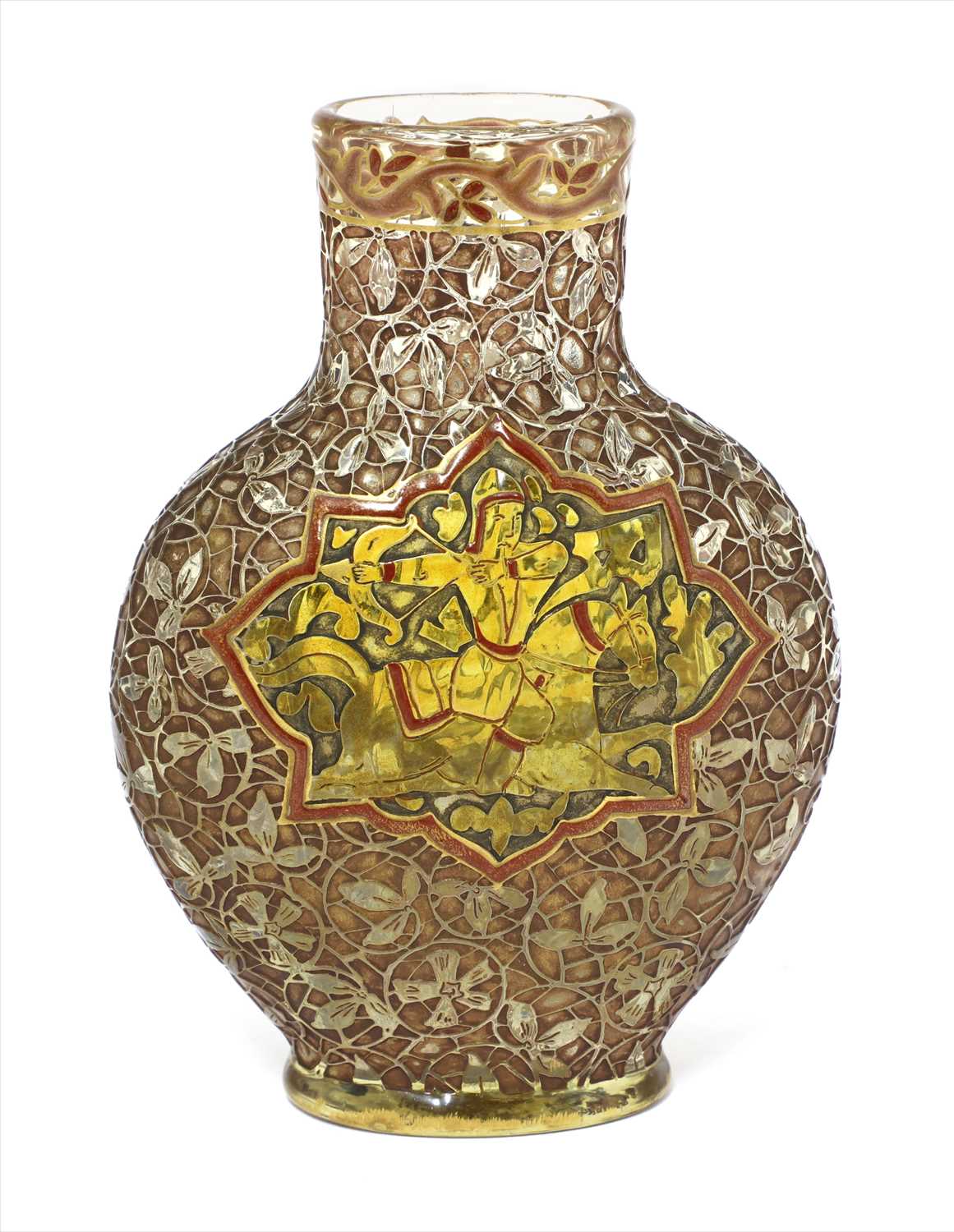 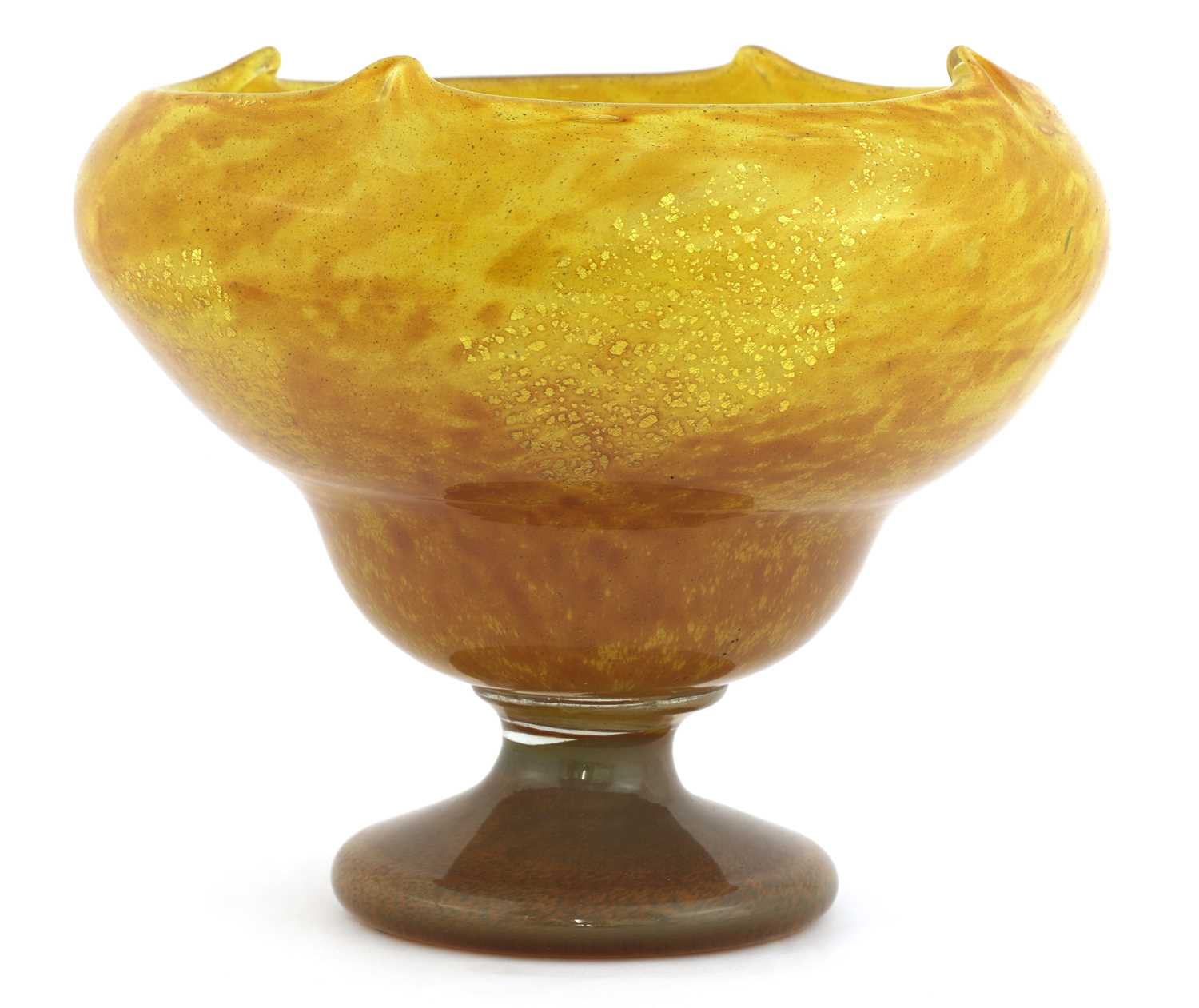 A Daum pedestal bowl
Sold for £260 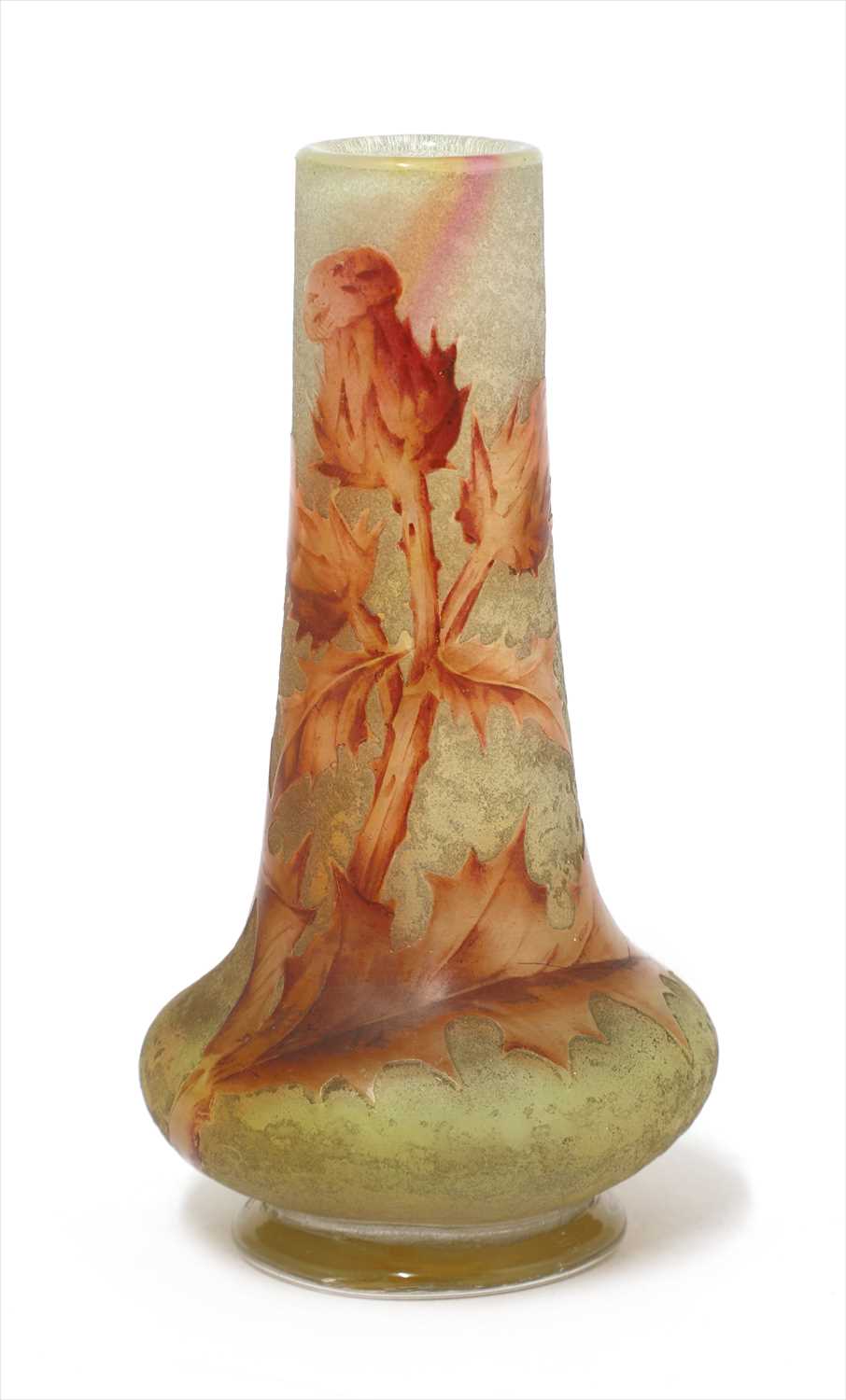 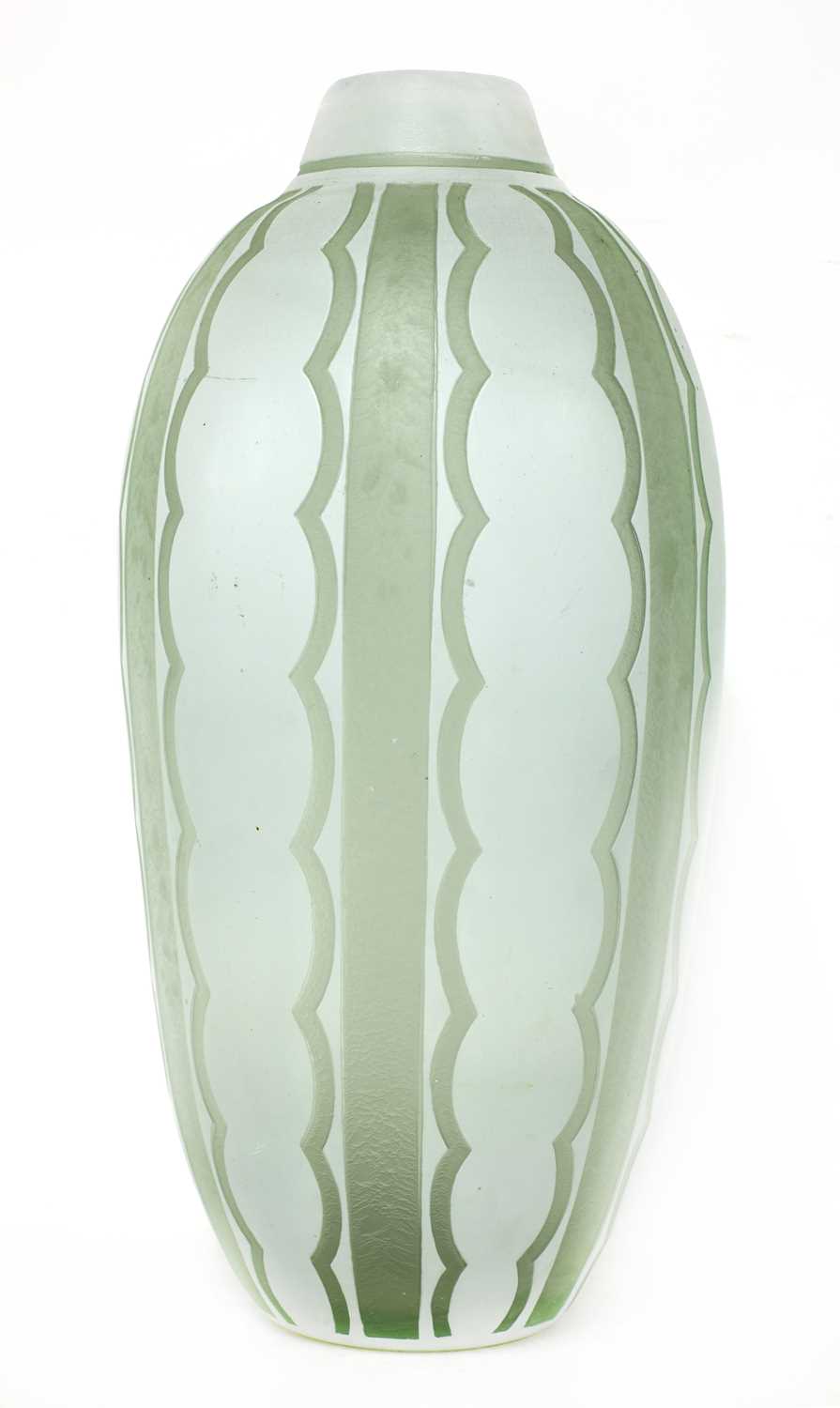