Born in New Zealand but emigrating to Britain aged 14, Murray was to become a renowned designer of decorative art. His somewhat chaotic childhood continued as he served in both the Royal Flying Corps and the Royal Air Force, earning the Military Cross and Croix de guerre during his service.

Murray later graduated from the Architectural Association School of Architecture, though his attention turned to designing decorative art of all mediums. Initially working as a freelance designer for Stevens & Williams, of Stourbridge glass fame. Designs ranged from simplistic angular forms internally decorated with air bubbles to engraved pieces. They were almost sold as a separate entity to the main production output as ‘designer glass’ due to the pieces being made in much smaller quantities.

Alongside his glass exploits, Murray also designed for Wedgwood, creating the instantly recognisable Art Deco forms he became synonymous with. Often in muted colours, the clean lines were popular and felt at home during the period. Another string to the bow were his interactions with silversmiths Mappin & Webb. Murray’s designs in silver echoed those which were produced in pottery, with stepped, conical, and tapering forms being a trademark feature.

Sworders have offered numerous works designed by Keith Murry and they are always well received. Murray’s designs offer a snapshot into the Art Deco period and have formed part of the period’s decorative art history. 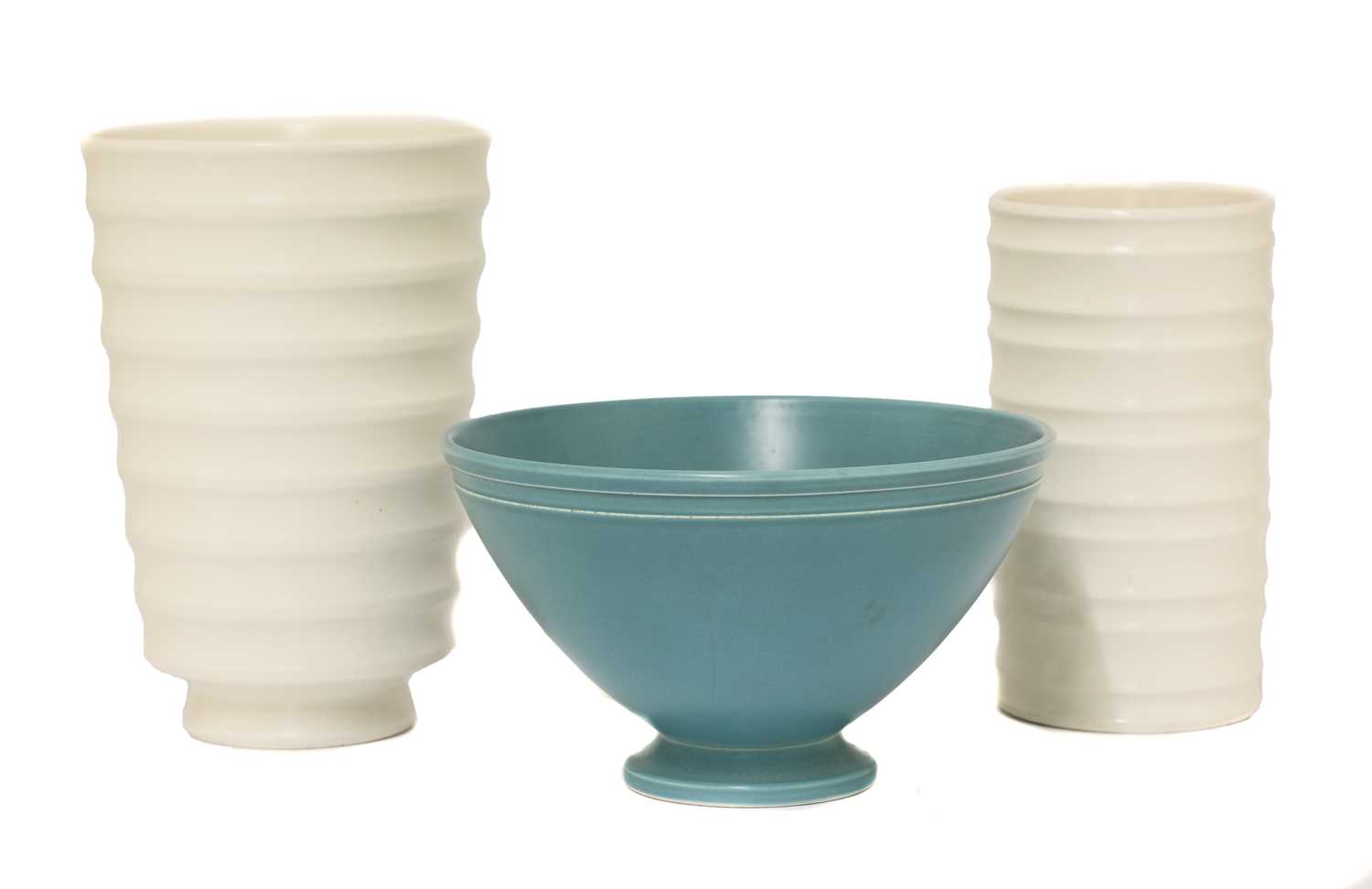 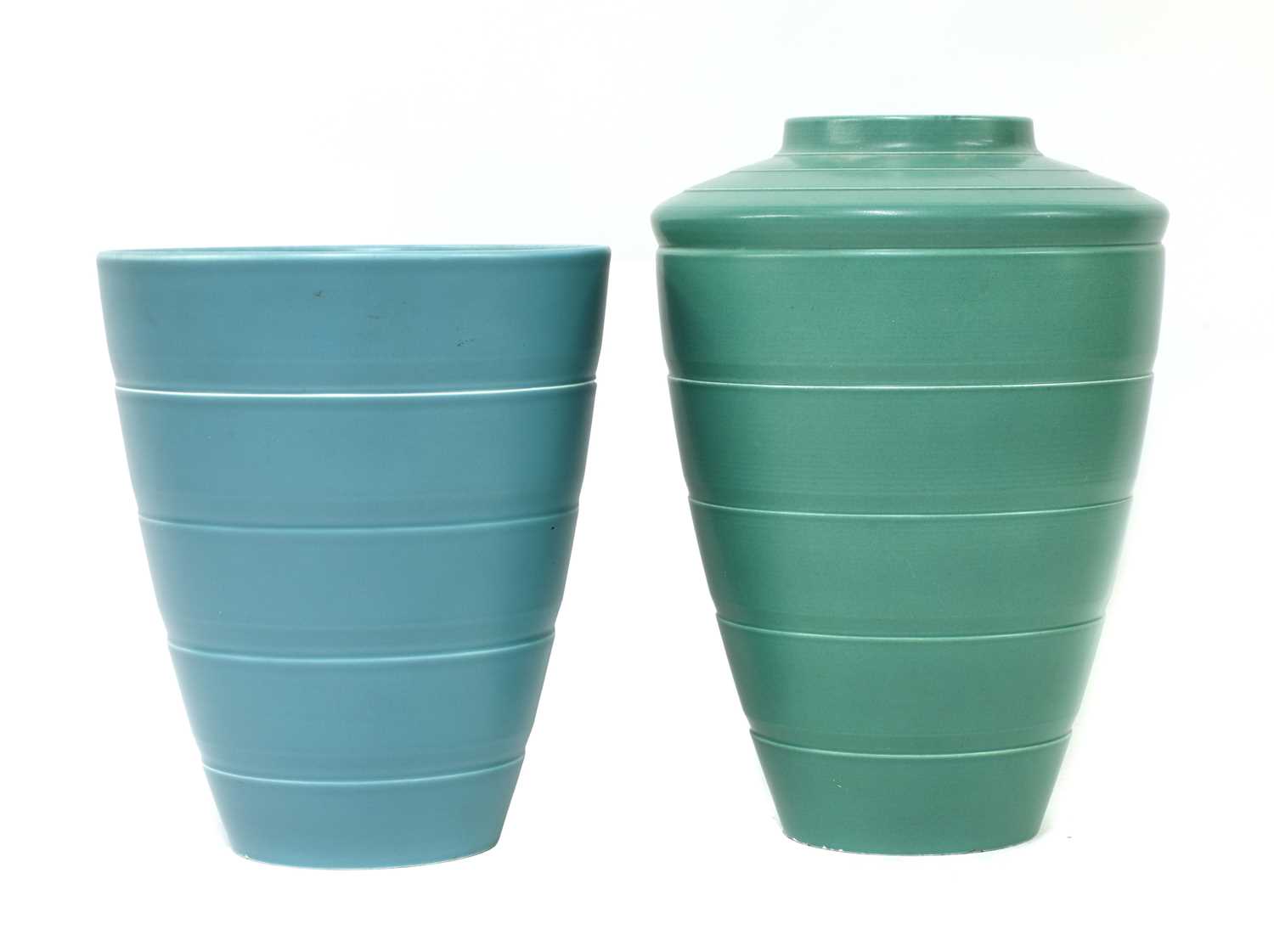 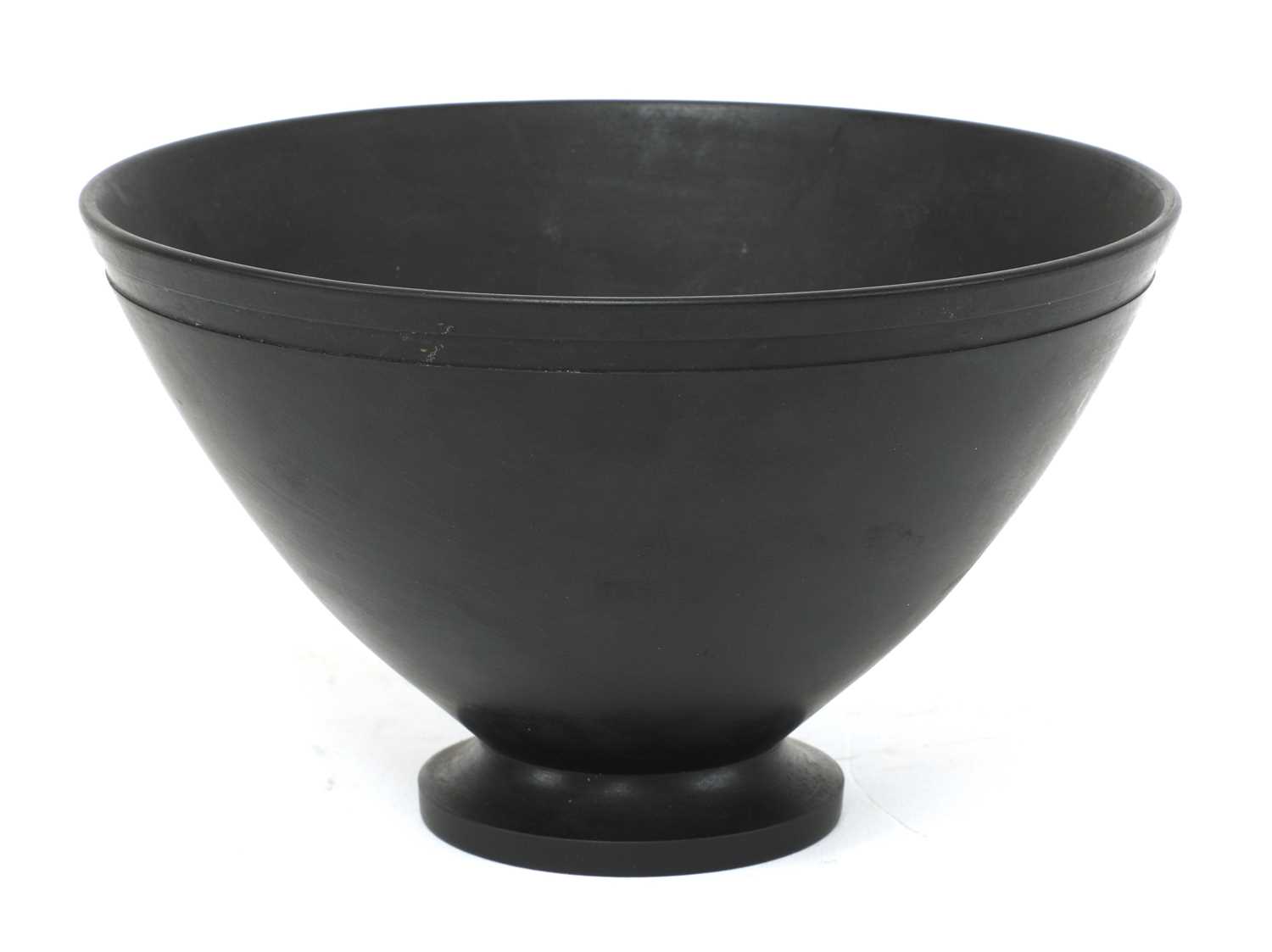