Marcel Breuer was born in Pécs in Hungary in 1902 and trained at the Bauhaus, the Arts & Crafts School set up by Walter Gropius in Weimer after the First World War.

Breuer’s innovative use of tubular steel in furniture design lead to 20th century classics such as the ‘Wassily’ chair and the ‘Cesca’ chair. In 1936, he moved to London and was employed by James Pritchard at The Isokon Company. Pritchard’s company was at the forefront of modernism in the 1930s.

Breuer’s use of bent plywood for the Isokon Company saw other classics, such as the long chair and the short chair. He has become one of the most well-known exponents of furniture design and architectural ‘Modernism’ in the 20th century. 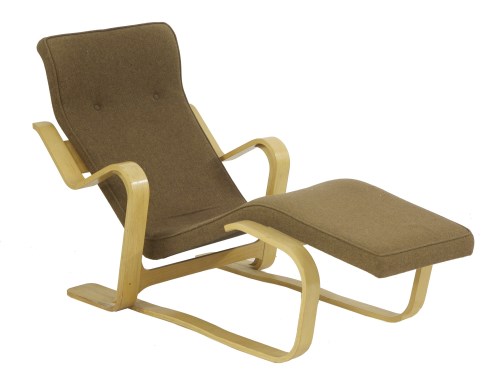 A bent and laminated birch chaise longue
Sold for £680 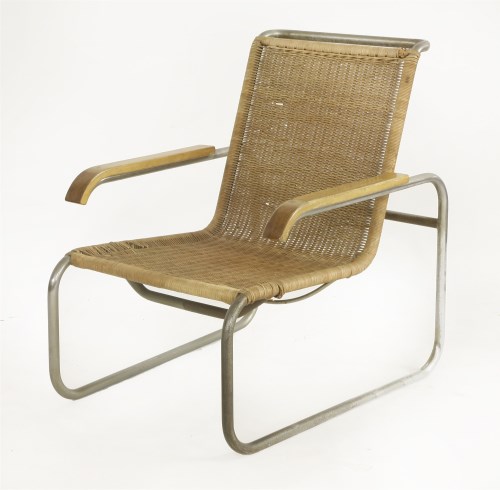 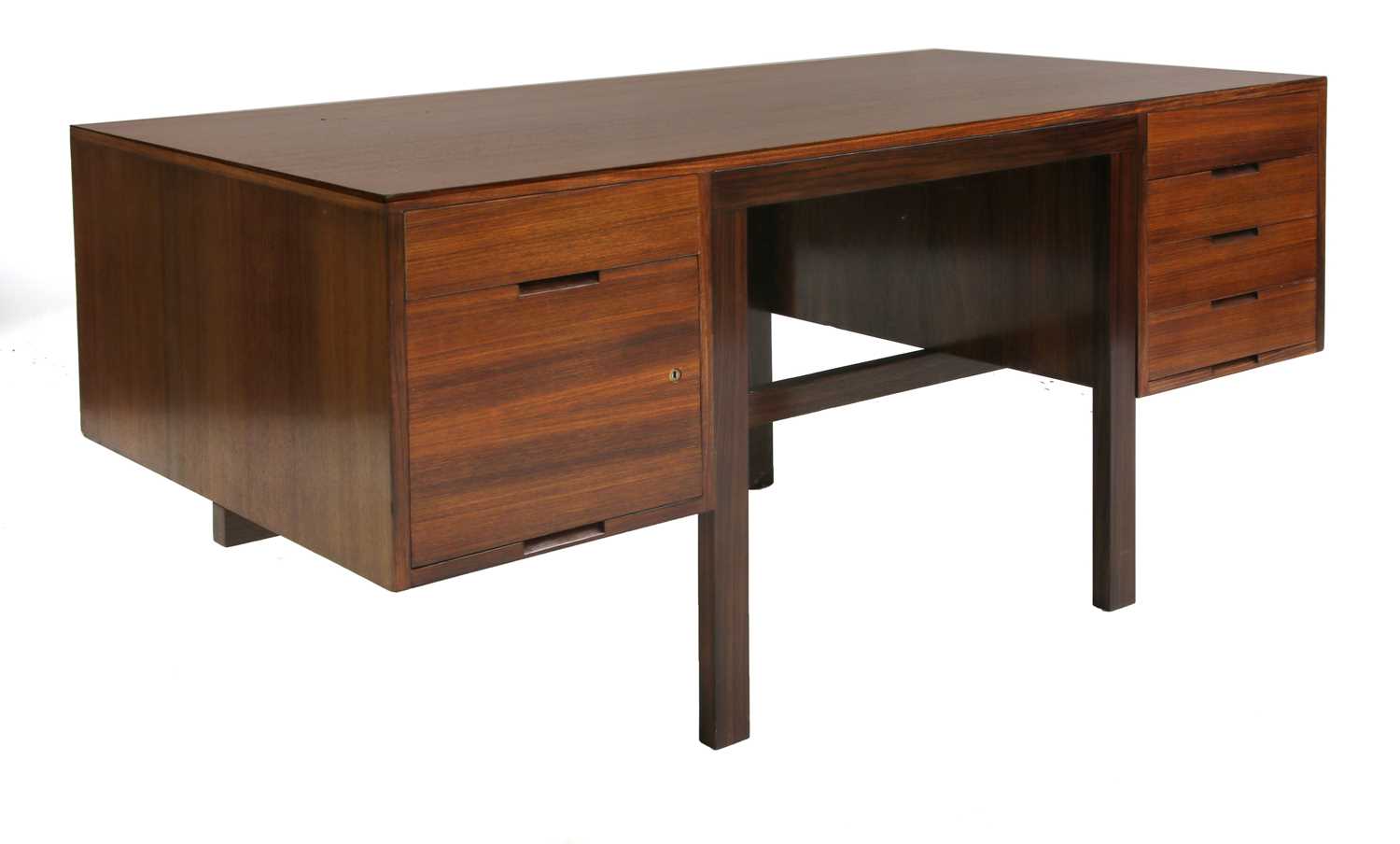 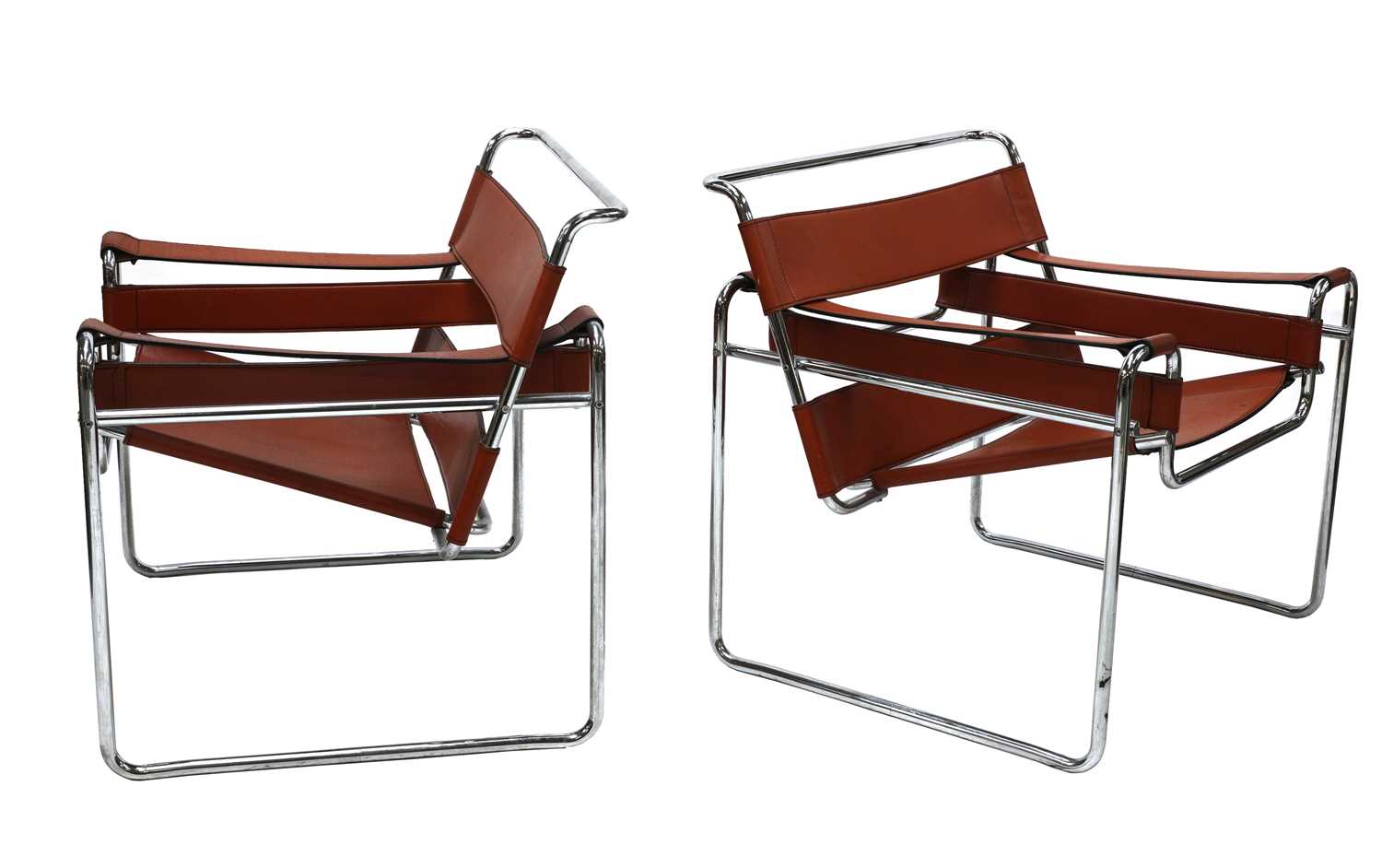 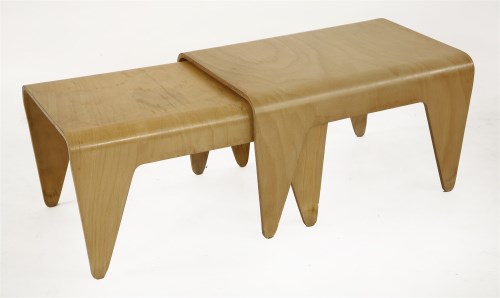