A famous quote from The Times in the Edwardian era noted: "Someday, collectors will ransack the town for Martin's artistic stonewares." They were prophetic words. Today the often eccentric creations of the Martin Brothers form a unique collecting niche.

The best-known of these wares - made in saltglaze stoneware in Southall, London from 1877 until 1923 - are the gothic-inspired ‘grotesques’ modelled by elder brother and religious fanatic Robert Wallace Martin. They include the comical spoon warmers, musical imps, face jugs and the iconic anthropomorphic bird jars modelled on the waifs and strays, politicians and professional types of Victorian London. Size, species, date, colouring and condition are all important ingredients when assessing Martinware grotesques, but character is often key to the huge prices paid for the best examples in recent years. The whimsical double bird groups are among the most coveted of all Martin jars and one was included in Sworders’ sale of 20th Century Decorative Art and Design Sale in February 2016. It carried an estimate of £8000-12,000 and sold at £19,000.

Martinware collecting also embraces a large range of more typical Victorian ornamental wares (typically more affordable at prices from £150 upwards) and the full-size and miniature organic ‘gourds’ inspired by French art pottery that were largely the work of Walter and Edwin Martin. The latter are a specialist field in their own right with the best examples attracting a wide range of British art pottery aficionados and capable of bringing four-figure sums.

Prices continue to rise but Martinware has a surprisingly long collecting history - as evidenced by the archive of Ernest Marsh, a disciple who penned a series of articles on the factory in the 1920s and 30s.

Original photographs of various pots and rare Martin Brothers trade brochures were included in this lot sold by Sworders in July 2014 for £1,700.

Our 20th Century Design sales caters for all budgets with estimates ranging from £100 to £100,000 and covers the key movements from Arts and Crafts and Art Nouveau to Art Deco and Modern Design. 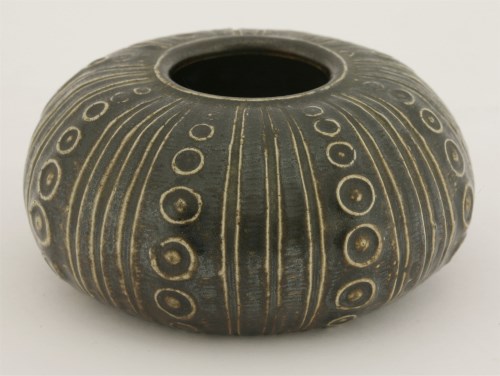 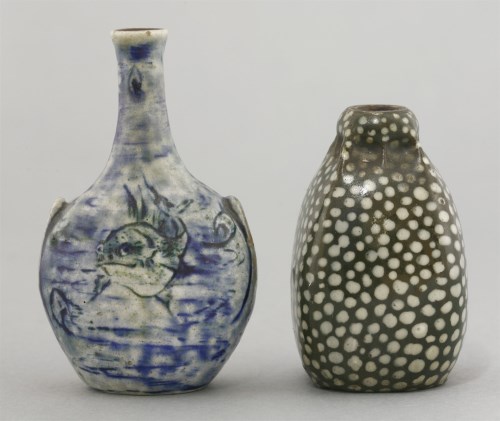 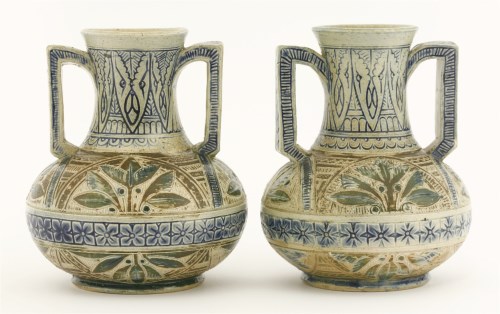 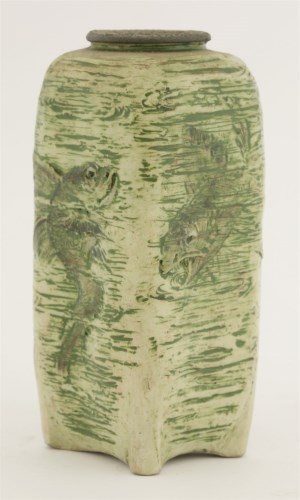 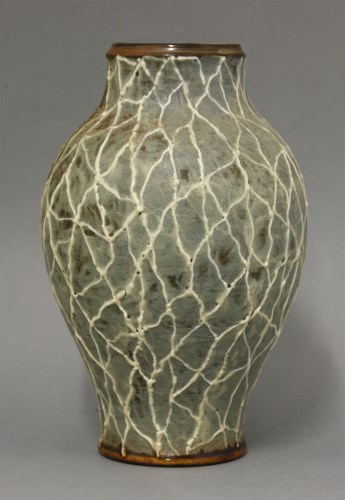 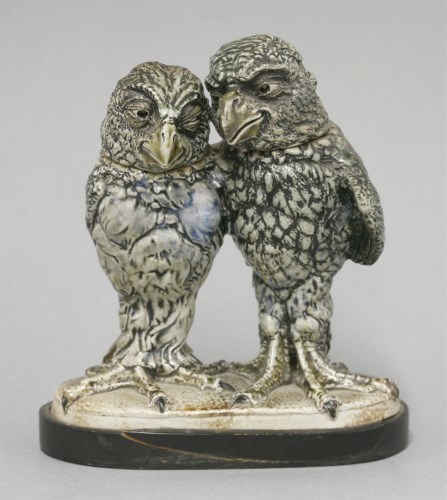