Max Liebermann was the leading German impressionist. After studying in Munich and Paris, he returned to Germany, settling near Lake Wannsee, an area that would provide inspiration for his later works of bourgeois life. A noted portrait painter, he painted over 200 works, including Albert Einstein. He collected an important collection of French Impressionist works, and was a leading light of Berlin’s artistic community, until 1933 when he resigned his position as president of the Prussian Academy of Arts following their decision to stop exhibiting the work of Jewish artists.

Past & Forthcoming Sales At Sworders 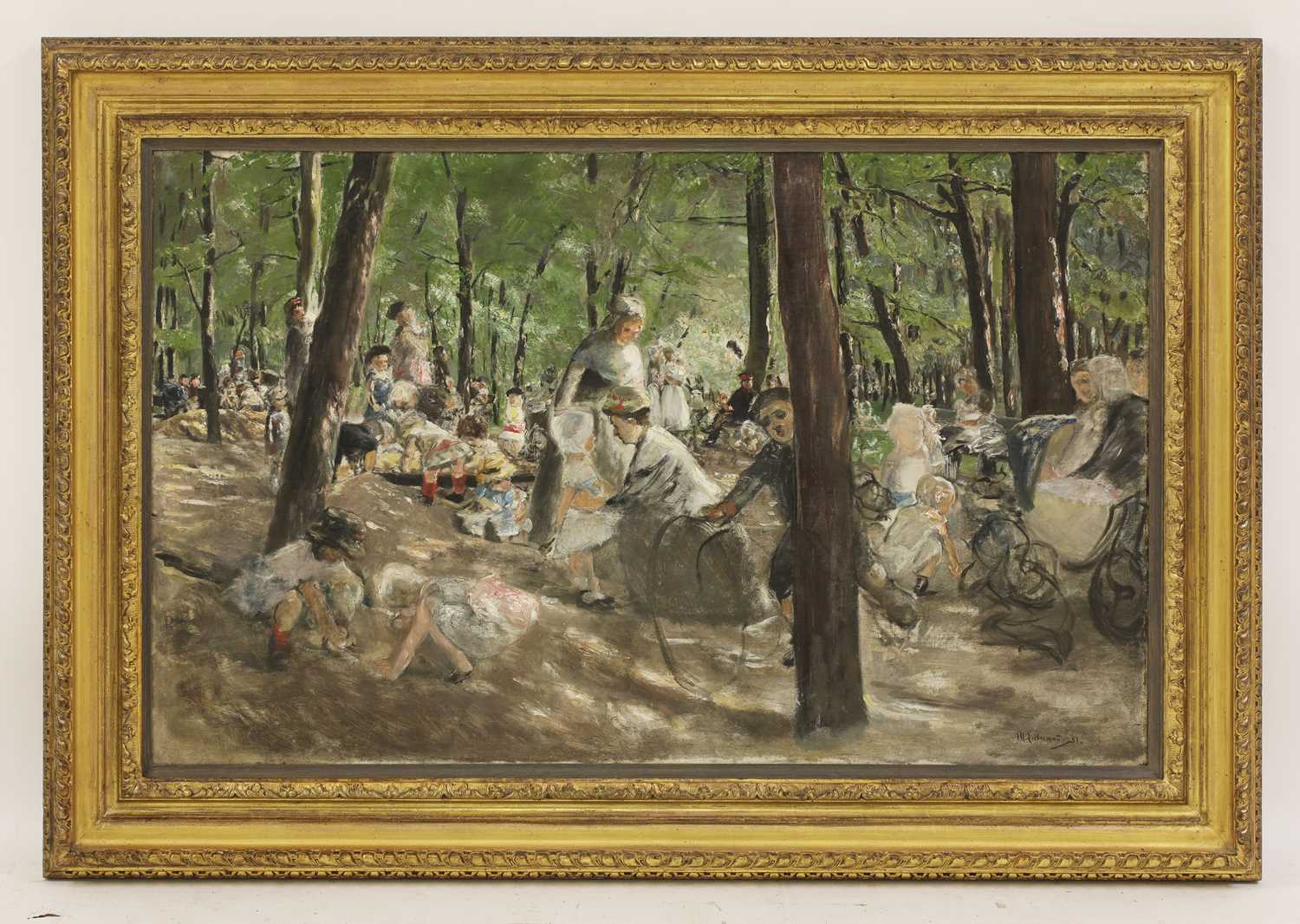