Glass and the island of Murano have been entwined since at least the 13th Century, with fine glass being produced during the late middle ages. Consequently, it has left a legacy and set of skills which still thrive in Murano +today.

One of the key areas of production is the output in the 20th century, led by designers such as Gio Ponti, Flavio Poli and Fulvio Bianconi. Murano glass has put its name to a wealth of complex techniques which continue to be utilised today.

Prominence is certainly put on who, rather than how old. Securing a piece with a firm attribution to a well-known designer is always preferable and keeps values strong. Whereas a piece made for the tourist trade, albeit still hand blown and worked, will not hold as much value but will provide a reasonable way into the market for considerably less than the original retail cost. 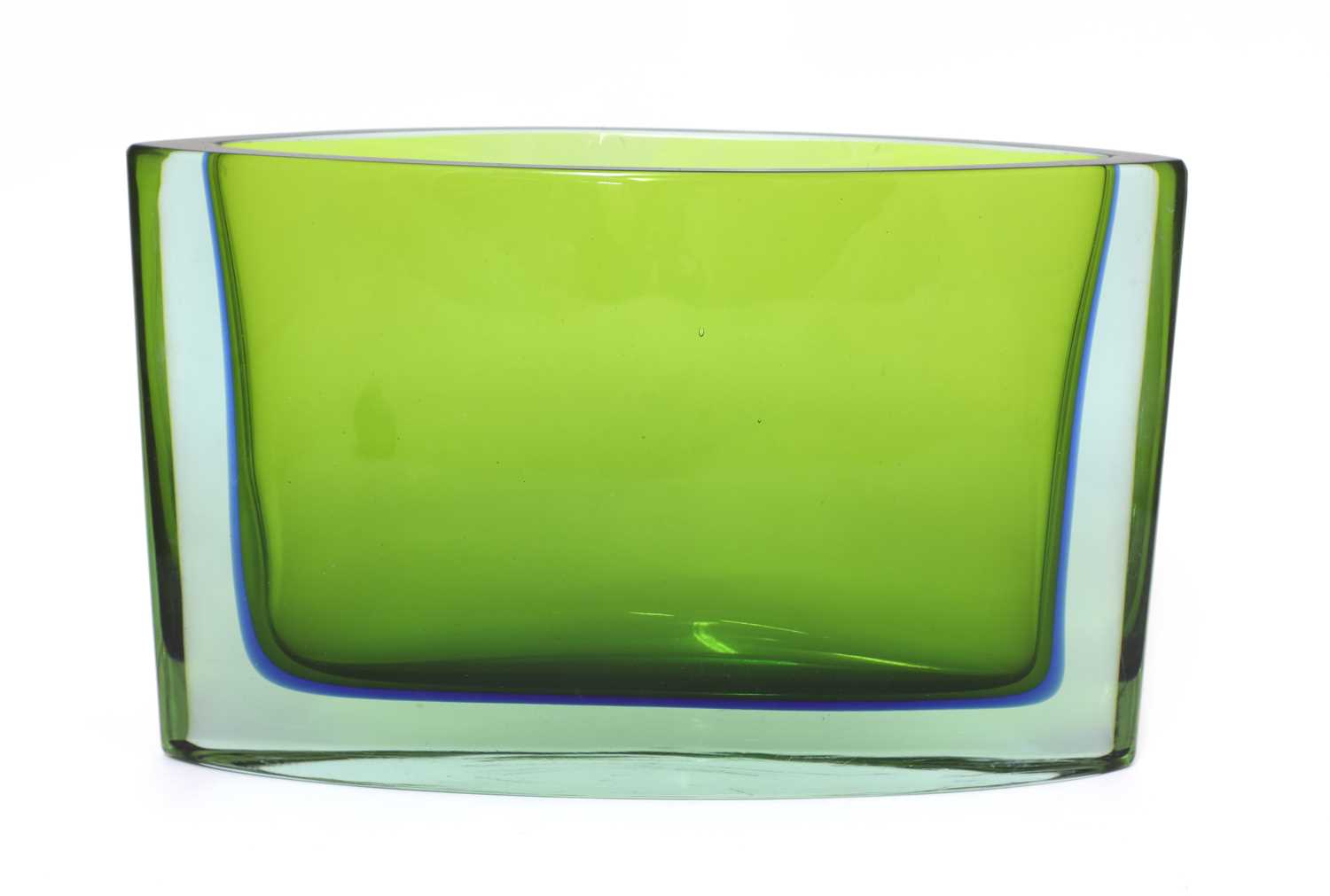 A Seguso Sommerso green and blue glass vase
Sold for £350 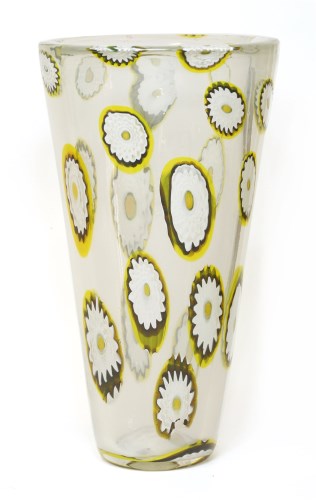 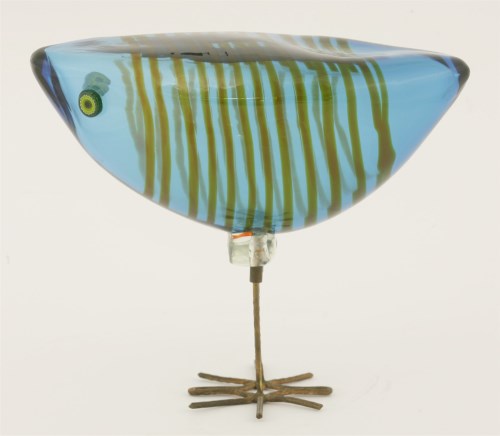 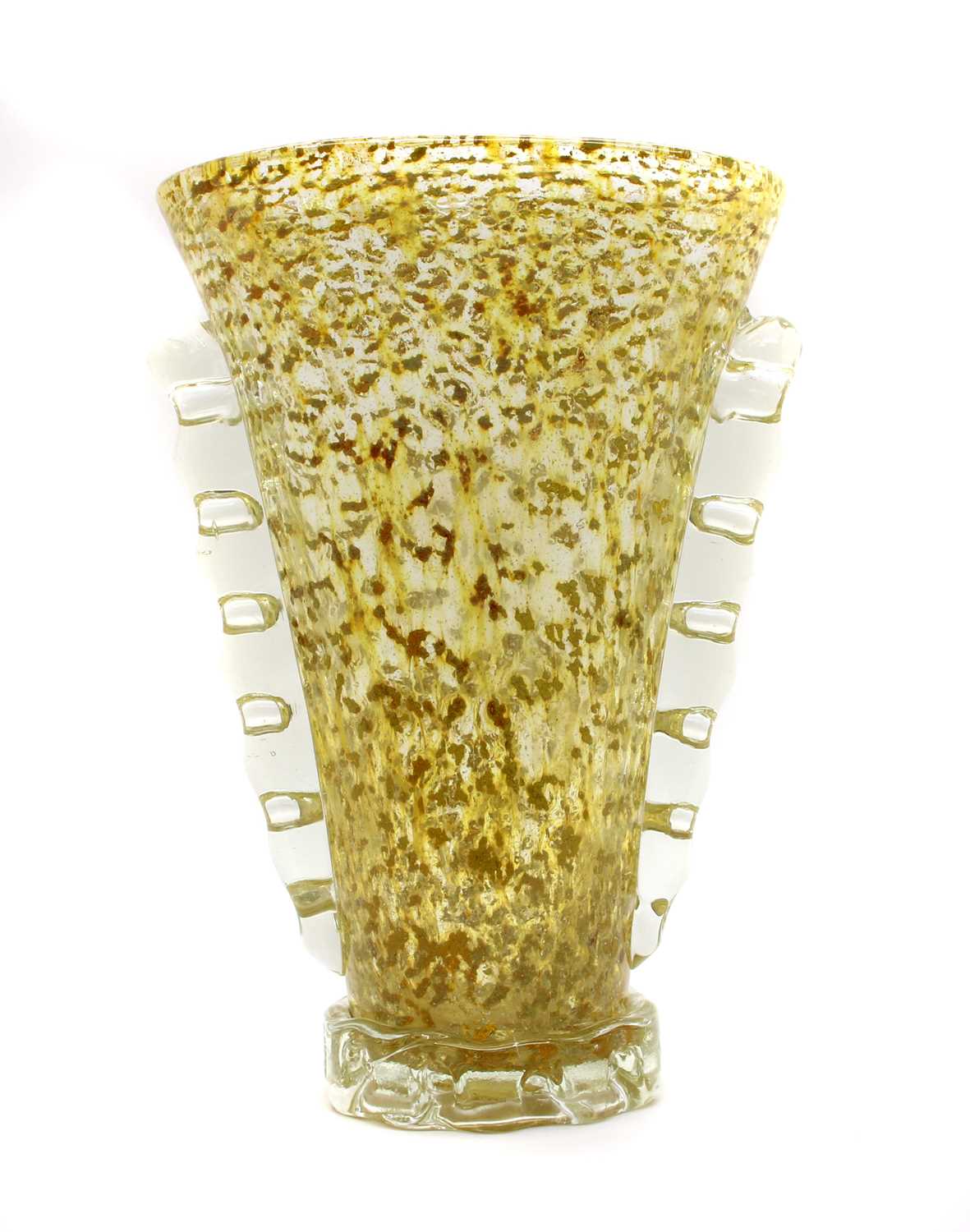 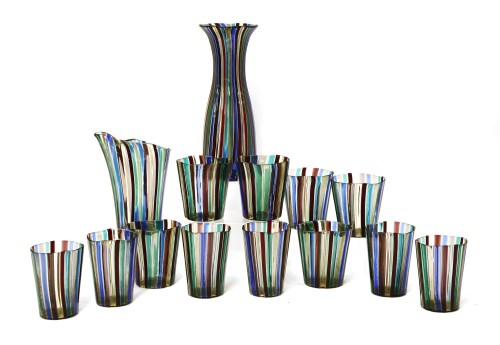 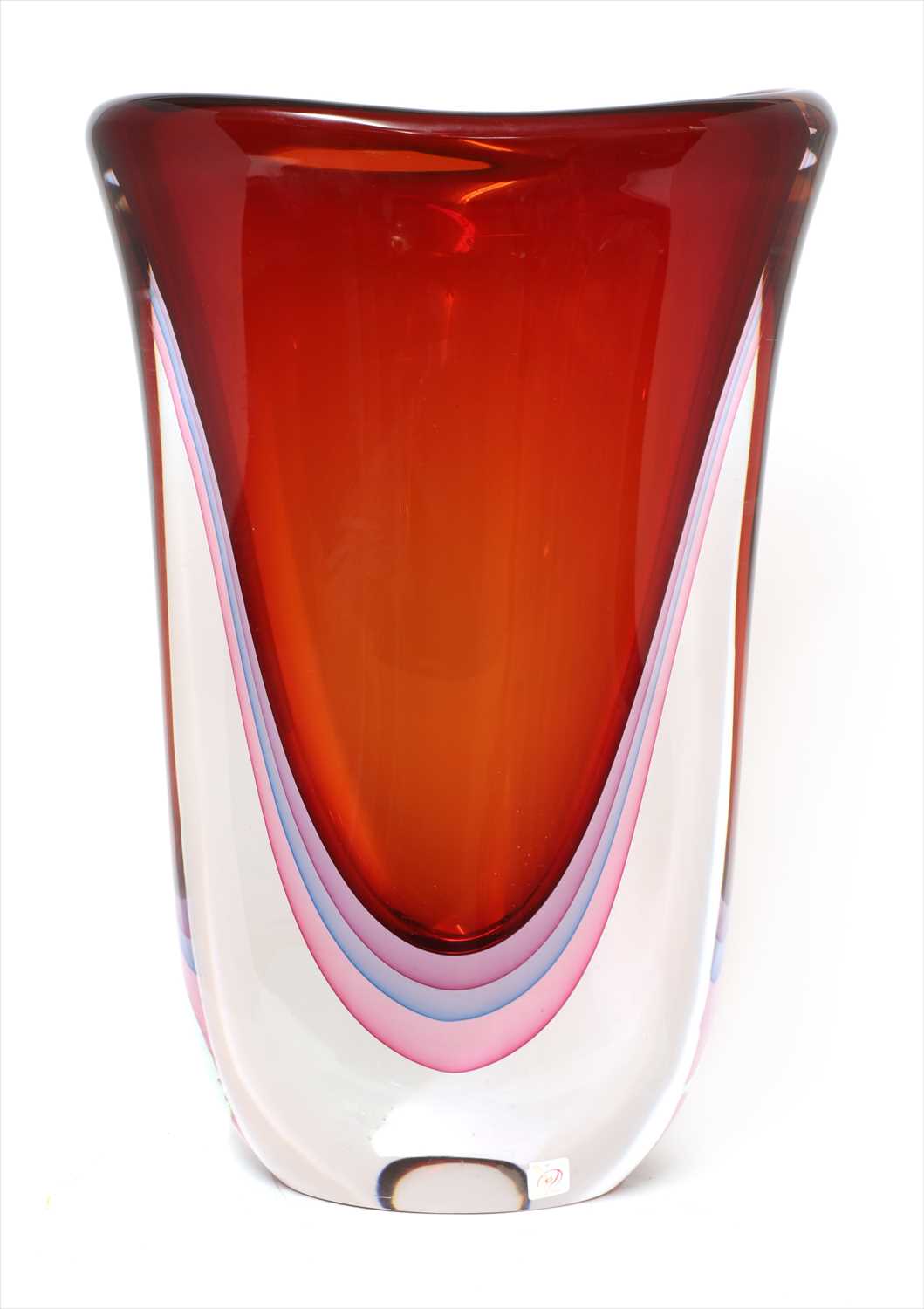