Decorative Arts and Design specialist, John Black, introduces us to the forthcoming 20th Century Design Sale and to some exciting additions to the sale calendar next year.

The next 20th Century Design Sale at Sworders includes furniture from the London home and the Hampshire retreat of MJ Long (1939-2018), wife of Colin St John Wilson (1922-2007), both architects whose magnum opus was the British Library in London.

The collection gives a tantalising glimpse into their friendship with artists such as Eduardo Paolozzi, whose giant bronze sits in the courtyard, and RB Kitaj, whose massive tapestry based on his painting ‘If Not, Not’ hangs in the entrance hall of the Library.

Among bentwood furniture and designer pieces removed from the London home (built for the sculptor Sir William Reidt Dick), and a Canadian canoe from her home in Bosham, are a pair of Beehive pendant lamps designed by Alvar Aalto, one of their major influences. 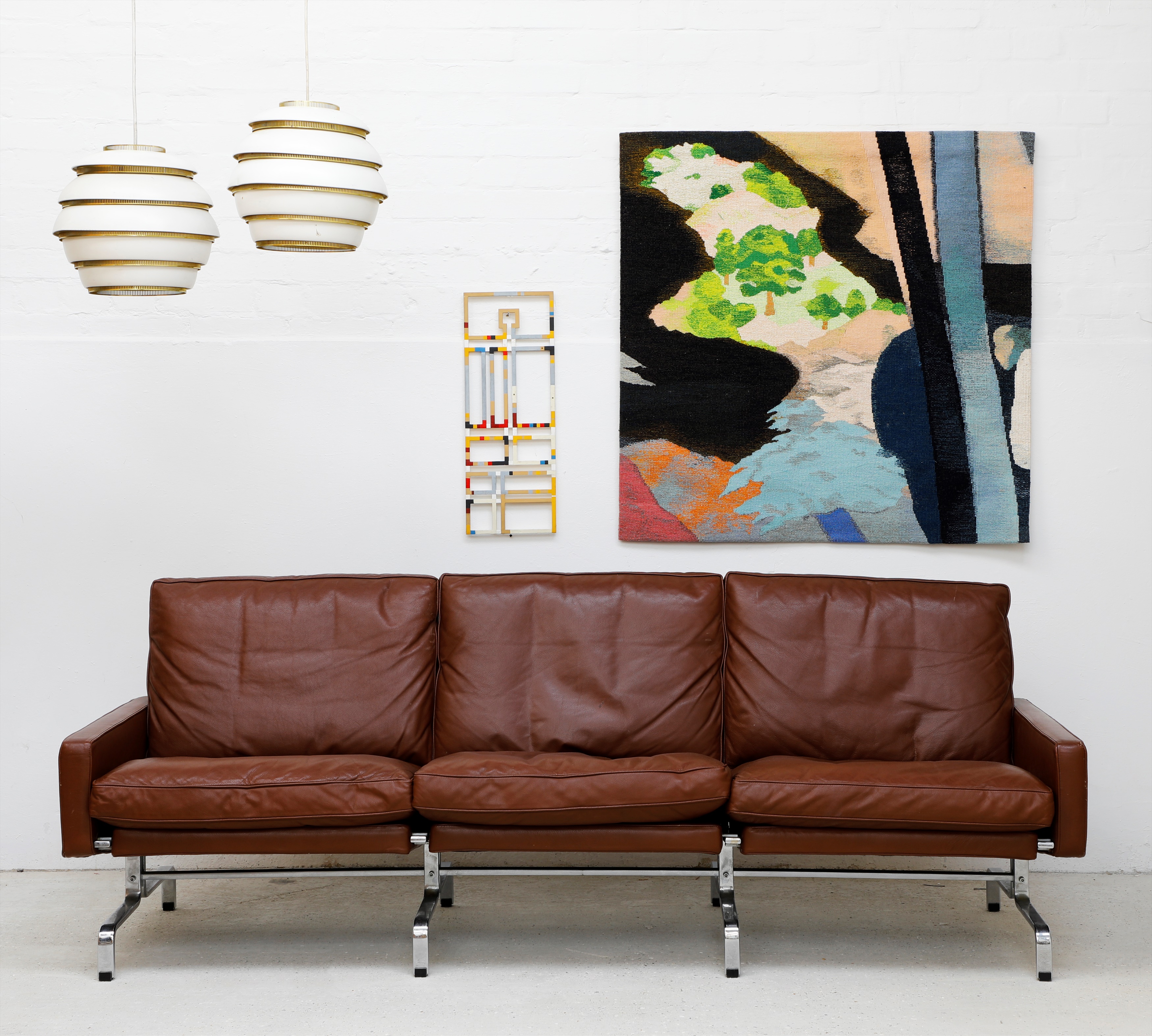 The sale includes three distinct sections of Arts and Crafts, Art Deco and Mid Century furniture and design and also pieces from the collection of Tom Munro, a London-based fashion photographer who has worked on many of the leading advertising campaigns for major fashion houses.

Consignments for the sale are welcomed until Friday 13 December.

With the popularity of Mid-Century Design still riding high, we are excited to announce that for 2020 we have decided to grow the breadth of sales in this arena.

Alongside the two solidly established sales of 20th Century Design, our sales calendar will include three additional modern interest auctions: Mid-Century and Modern Design; Arts and Crafts; The Swinging Sixties.

We’re looking forward to helping our clients with these sales and to introducing them to prospective buyers in 2020.