The collection of furniture by Stanley Webb Davies in our September Arts & Crafts and Art Deco Auction (lots 225-259) is probably the largest ever single-owner commission to come on the market.

The collection of furniture by Stanley Webb Davies in our September Arts & Crafts and Art Deco Auction (lots 225-259) is probably the largest ever single-owner commission to come on the market.

Stanley Webb Davies (1894-1978) was born into a wealthy mill-owning family in Lancashire and was educated at Bootham, a Quaker School in York, and then studied history at Oxford. During the First World War, he was a member of the Friends' War Victims Relief team and built huts for refugees, which in turn developed his love of woodwork.

After the war, he worked for Romney Green at his workshop in Christchurch, Hampshire. In  1922, with help from his father, he built his workshop and a new home he called 'Gatesbield', which was designed by the architect Kenneth Cross. He worked there for the rest of his life and adhered to the Arts and Crafts Movement's ideals of the craftsman-maker versus machine-production. 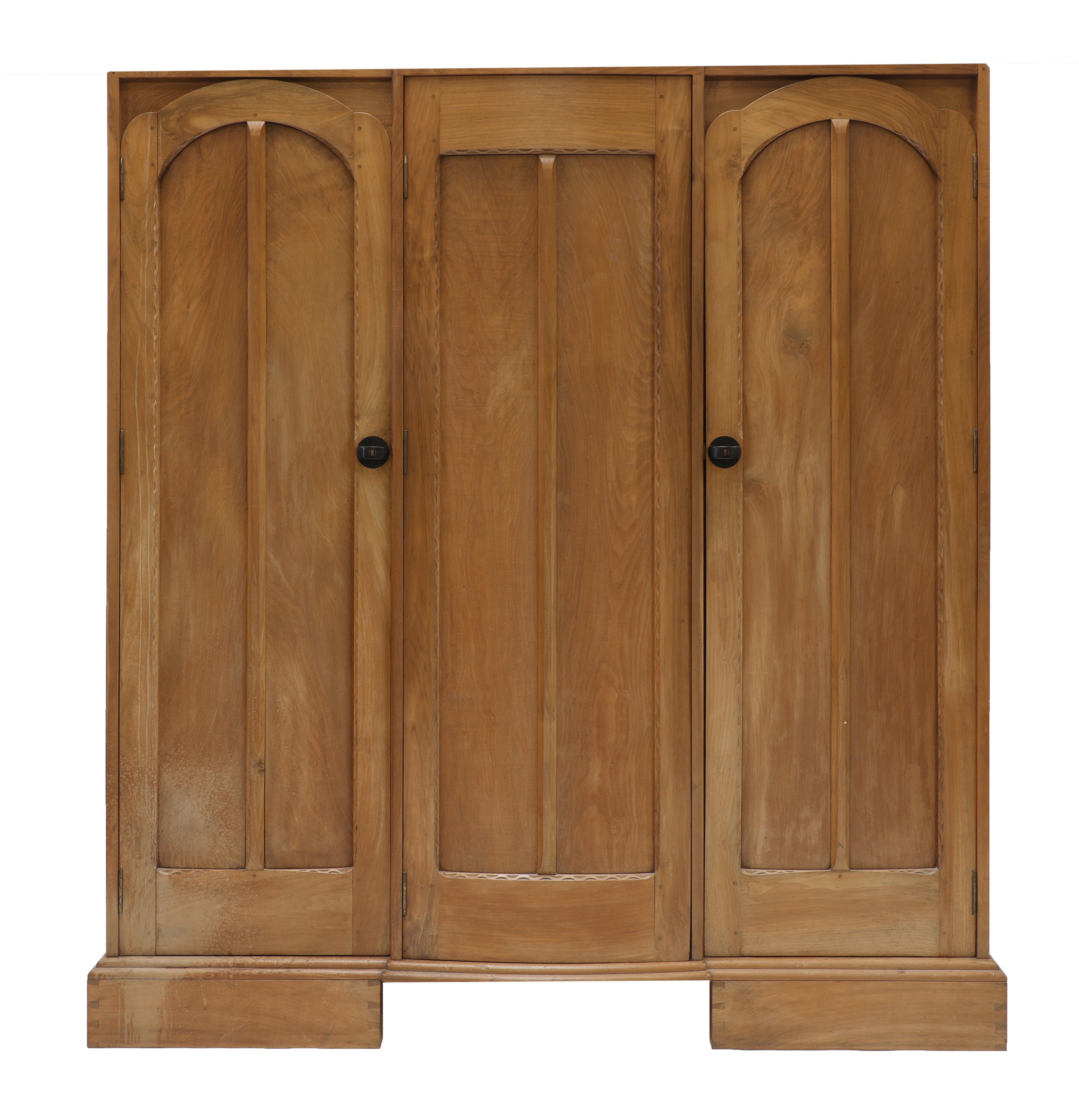 He designed and made domestic and ecclesiastical furniture, presentation pieces, and items for boardrooms and offices. Most of his work was made to commission and he was resolute in never producing exactly the same design twice. His workshop closed on his retirement in 1961.

The fascinating detail of the works in this collection is that most of the pieces are signed by the craftsmen that made them: Ernest John Oldcorn,  Bob Willetts, Herbert Marshall and Richard Cloudsdale.