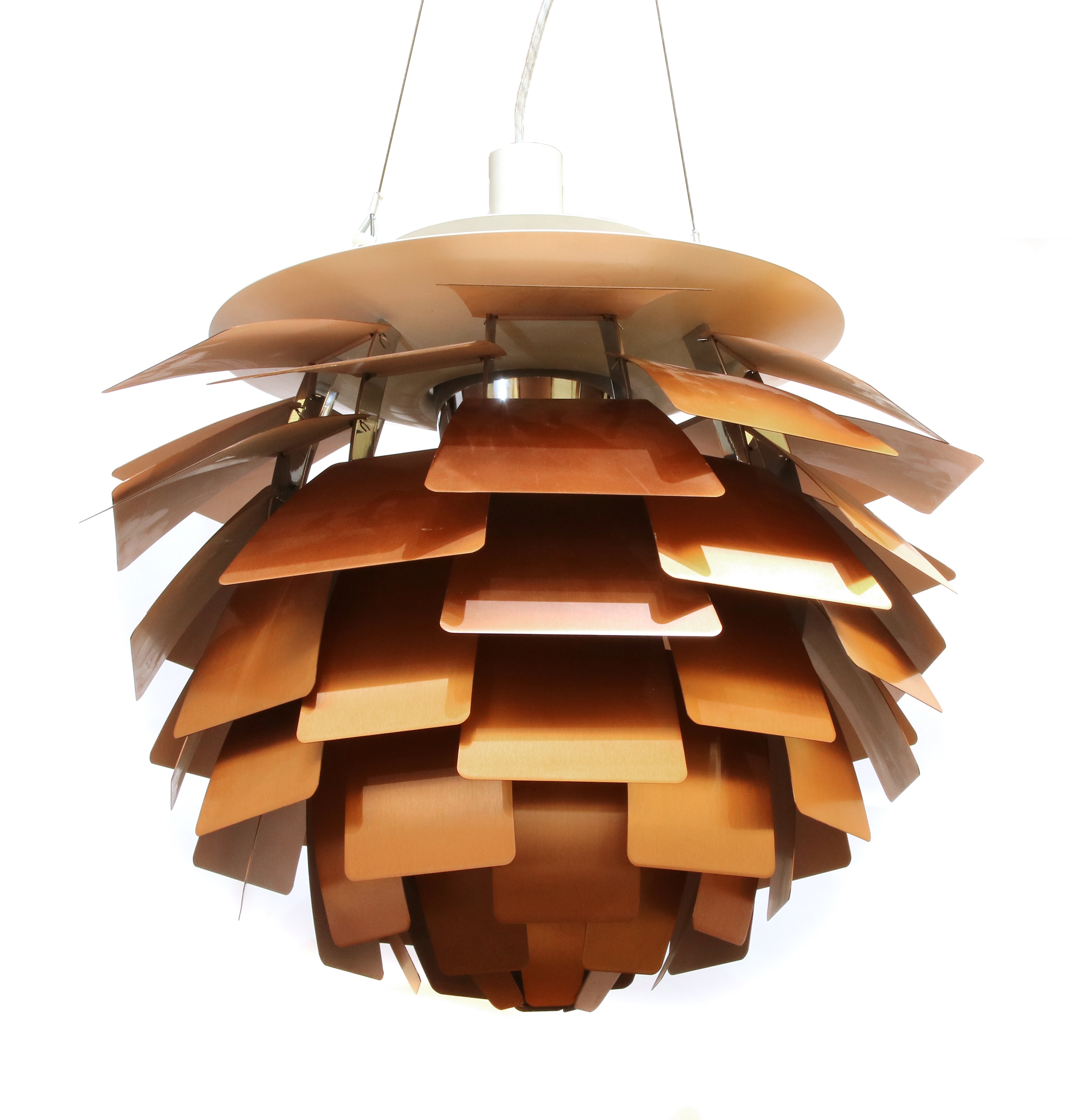 It’s not difficult to see how the Artichoke pendant lamp got its name.

When in 1958 Danish designer Poul Henningsen was invited to design the lighting for a new restaurant on Copenhagen’s Langelinie waterfront, he chose to revisit an idea he had considered, then scrapped, more than 30 years earlier. He chose a ceiling light that resembled the upside-down flowerhead of a budding artichoke.

The first five versions (made by lighting manufacturer Louis Poulsen) were created for the Langelinie Pavilion, where they remain in situ. Each was made from 72 individual solid copper leaves, with a satin finish, that together concealed the light source. Painted a pale pink to the underside, the diffused light gave diners below a rosy glow. 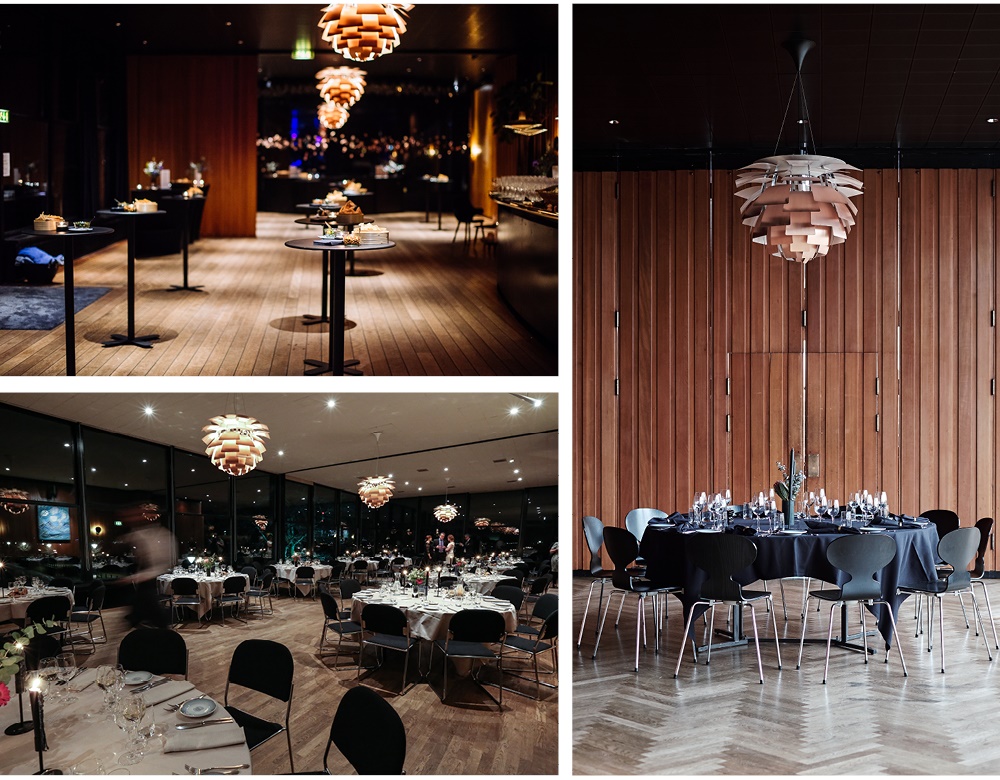 Henningsen’s pioneering design proved both influential and popular, becoming an international design icon the PH Artichoke is still made today, with versions in brushed and polished steel, brass and white metal now available. Vintage examples of the pendant lamp are hard to come by at auction but Sworders will sell one on January 28, as part of the 20th Century Design auction, with a £2,000-3,000 estimate.