A Man Of Many Talents

Introducing Trevor Crocker - An exceptionally diverse and prolific artist who worked within numerous fields of the art industry. After his death, Crocker left behind a large amount of work that will be sold in our Modern British and 20th Century timed online auction from 15-31 January. Modern British Art Specialist, Amy Scanlon discusses the changes, progression and achievements throughout his career 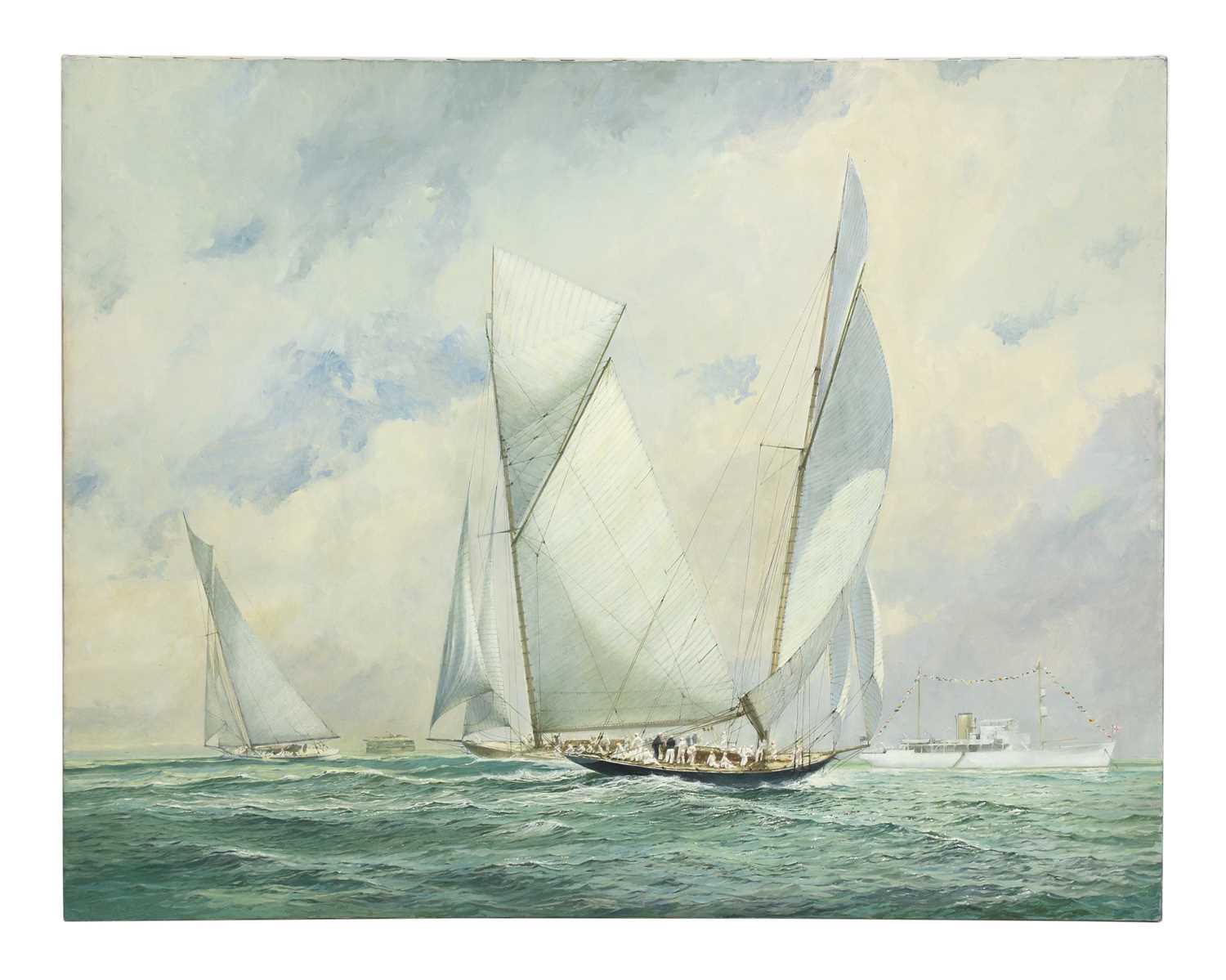 Born in Croydon, Trevor studied at the Reigate School of Art and carried out his National Service in the Royal Artillery.

Trevor spent much of his career at the well-respected London based design company, Castle Chappell & Partners where he started as a graphic designer. However, he later became a Director as well as a Director of the Pack Design Company.

He was an award-winning Design Consultant who specialised in advertising design for clients such as Hilton Hotels and British Gas and packaging design for clients such as Marks and Spencer, Duracell and Terry’s Chocolate. While at Castle Chappell he also designed album covers for the rock band Deep Purple. These included Deep Purple & The Royal Philharmonic Orchestra, 1970, Fireball, 1971, Come taste the band, 1970. 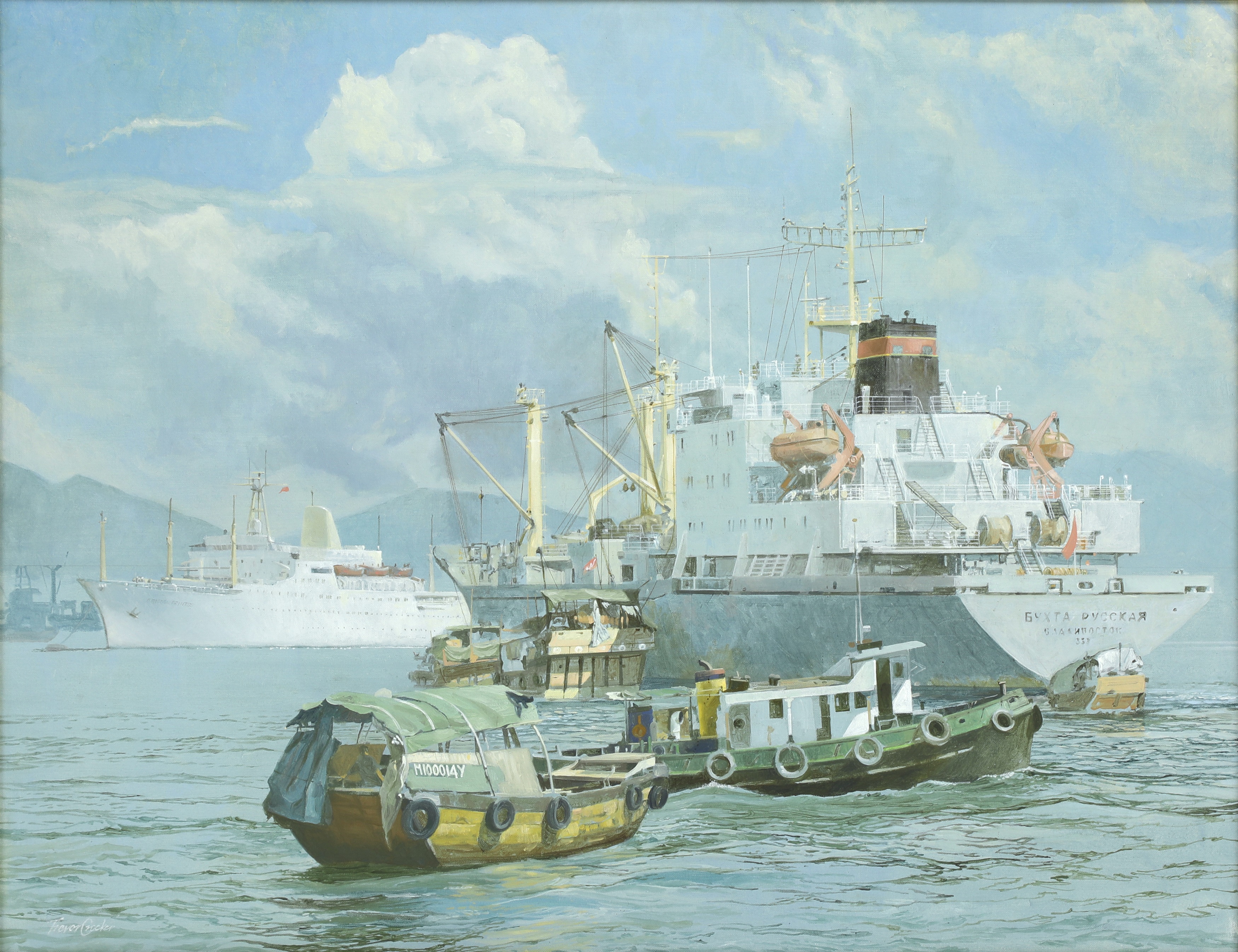 It was a contract to design advertising material for Mobil Oil that ignited his passion for Marine Painting. Trevor was fascinated by large steel vessels and he did extensive work for Mobil and later for Elf Total, not only being commissioned to paint their oil rig Alwyn North, but also designing their annual reports and accounts and their sponsorship related material for events at the Royal Opera House and the Sisley exhibition at the National Gallery.

His marine painting work was varied, and included paintings of their fleet for Brittany Ferries, private commissions for yacht owners, as well as book jackets for seafaring tales. In the early 1990’s he regularly exhibited at the Royal Society of Marine Artists annual exhibition at the Mall Galleries.

Trevor died aged 61 from cancer, leaving a studio full of work which is now to be sold.  The first selection of pieces will be offered in our Modern British & 20th Century Art timed online sale, running from 15-31 January 2021.

Click here to browse and bid in our Modern British and 20th Century Art auction.