A Souvenir Of The First Winter Olympics

This bronze medal, designed by Raoul Bérnard, is a rare survivor from the 1924 Winter Olympics at Chamonix, it comes for sale in our Fine Interiors Auction on Tuesday 3 & Wednesday 4 December. 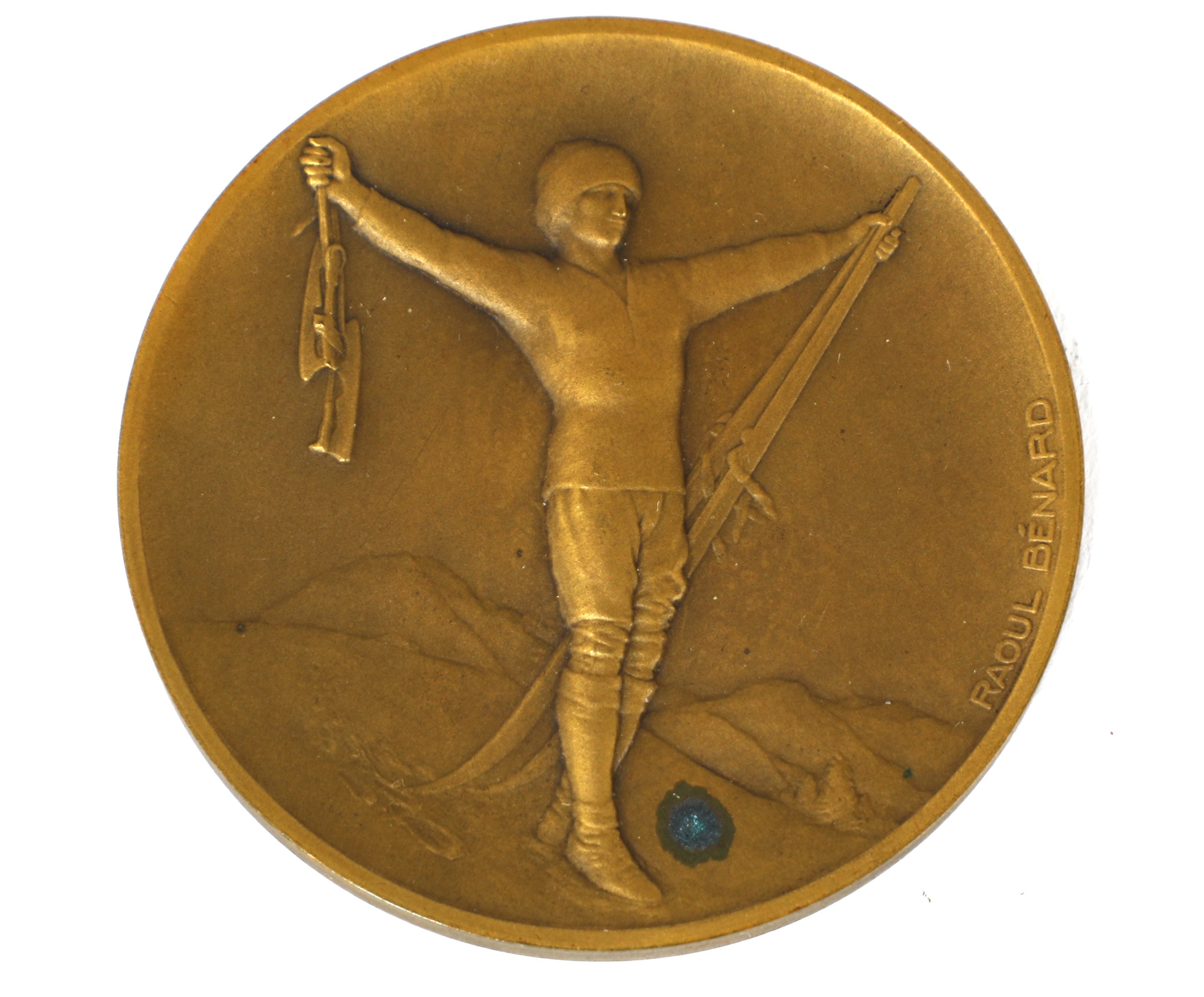 This bronze medal, designed by Raoul Bérnard, is a rare survivor from the 1924 Winter Olympics at Chamonix. The winter games held between 25 January and 5 February, 1924 were organised by the French Olympic Committee and originally described as the International Winter Sports Week. However, two years later it was designated by the IOC as the first ever winter olympiad.

Bernard’s 5.5cm design depicts a competitor holding skates aloft in his right hand and with skis in the left. The reverse has a 14-line inscription detailing ‘La Célébration de la VIIIe Olympiade’. 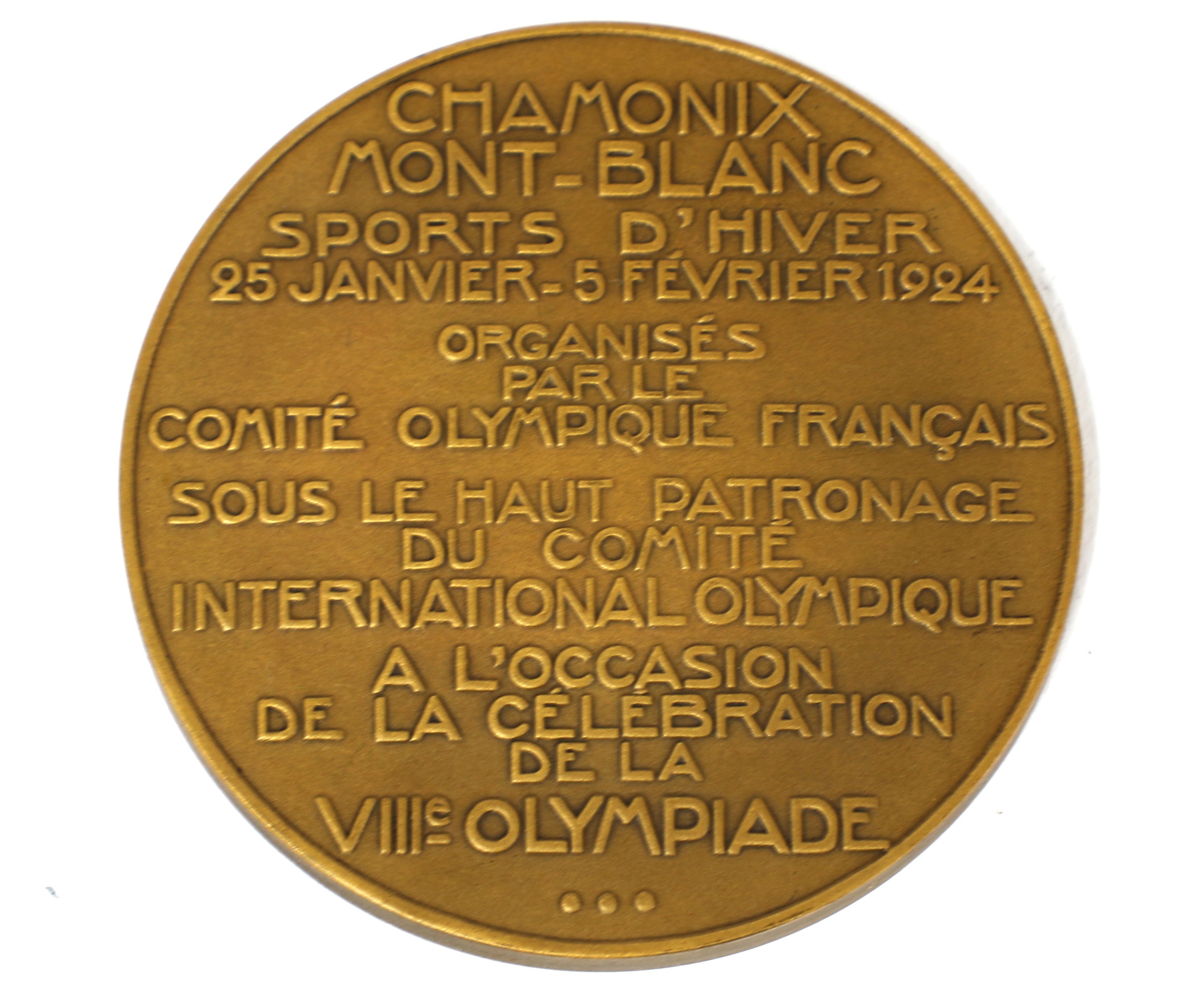 As a total of 258 athletes from 16 countries competed in 16 events in the 1924 games, this medal is a rarity. It comes for sale in its original red fitted case from a vendor who inherited it from his father. At Sworders on 3 December the estimate is £7,000-9,000.