Few designers of mid-century lighting are considered as pivotal as Hans-Agne Jakobsson. Continuing the aesthetic legacy founded by the godfathers of Scandinavian design, Alvar Aalto, Poul Henningsen, and Erik Tidstrand, Jakobsson drove the evolution of lighting concepts to new boundaries - and to bigger scales than ever before. 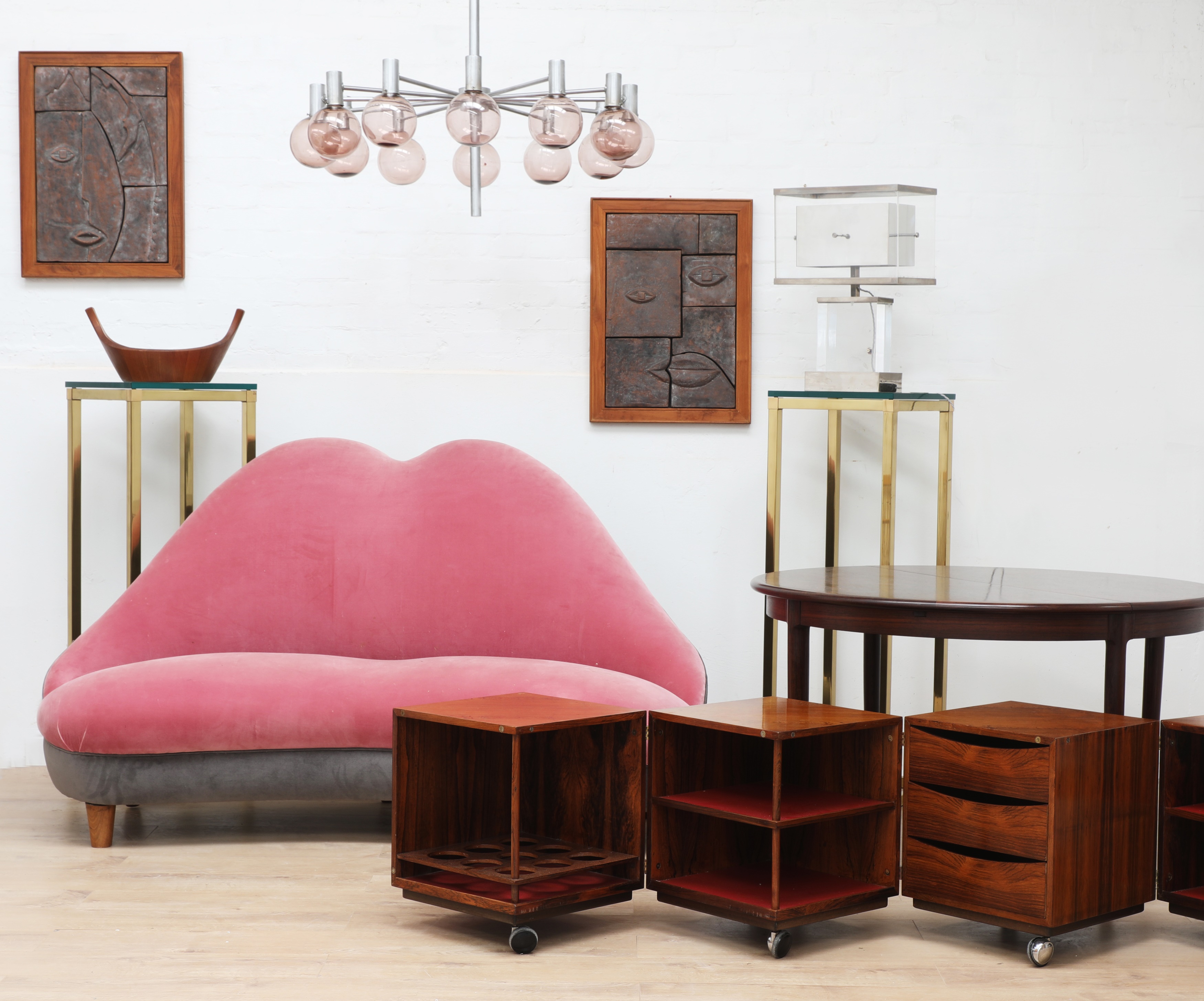 Jakobsson began his career training both as a carpenter and an architect, then working as an industrial designer for the General Motors plant in Gothenburg. He went on to become an assistant for one of Sweden’s leading mid-century designers – Carl Malmsten.  In 1951 he founded his eponymously named company in Markaryd in the south of Sweden. There he sought to reproduce the ambient light of the natural environment in which he worked, utilising iron, brass, glass and even wood, with the aim to replicate the light that was reflected across the shimmering lakes of the region.

He quickly discovered that the spherical coloured glass shades, which have become synonymous with his work, allowed for the diffusion of the harsh light cast by lightbulbs. The result of which was the creation of a softer more muted light, similar to that emitted from natural light sources. The effect has since been reproduced by numerous designers, the likes of Vilhelm Lauritzen, Ionna Vautrin and Tom Dixon, and continues to be applied to lighting designs to this day.

Jakobsson’s philosophy makes it possible for his designs to be incorporated into all manner of interiors, looking as at home in the mid-century settings in which they were conceived and the humble country dwellings from which his inspiration was drawn, to the contemporary interiors of the 21st century. A Jakobsson chandelier is ambience encapsulated and celebrated.

Jakobsson is believed to have hand-produced somewhere in the region of 2000 unique chandeliers during his lifetime, each designed and executed with extreme precision and an impeccable level of craftsmanship. It is possible to argue that Jakobsson’s fixtures transcend mere function, taking on a more sculptural aspect to be celebrated as artworks in their own right.

With the advent of mass production in the 1970s, the ambient quality and minimalist aesthetic of Jakobsson lights produced from 1951 to the early 70s have become extremely sought after, with demand from collectors, interior designers and private buyers at an all-time high. 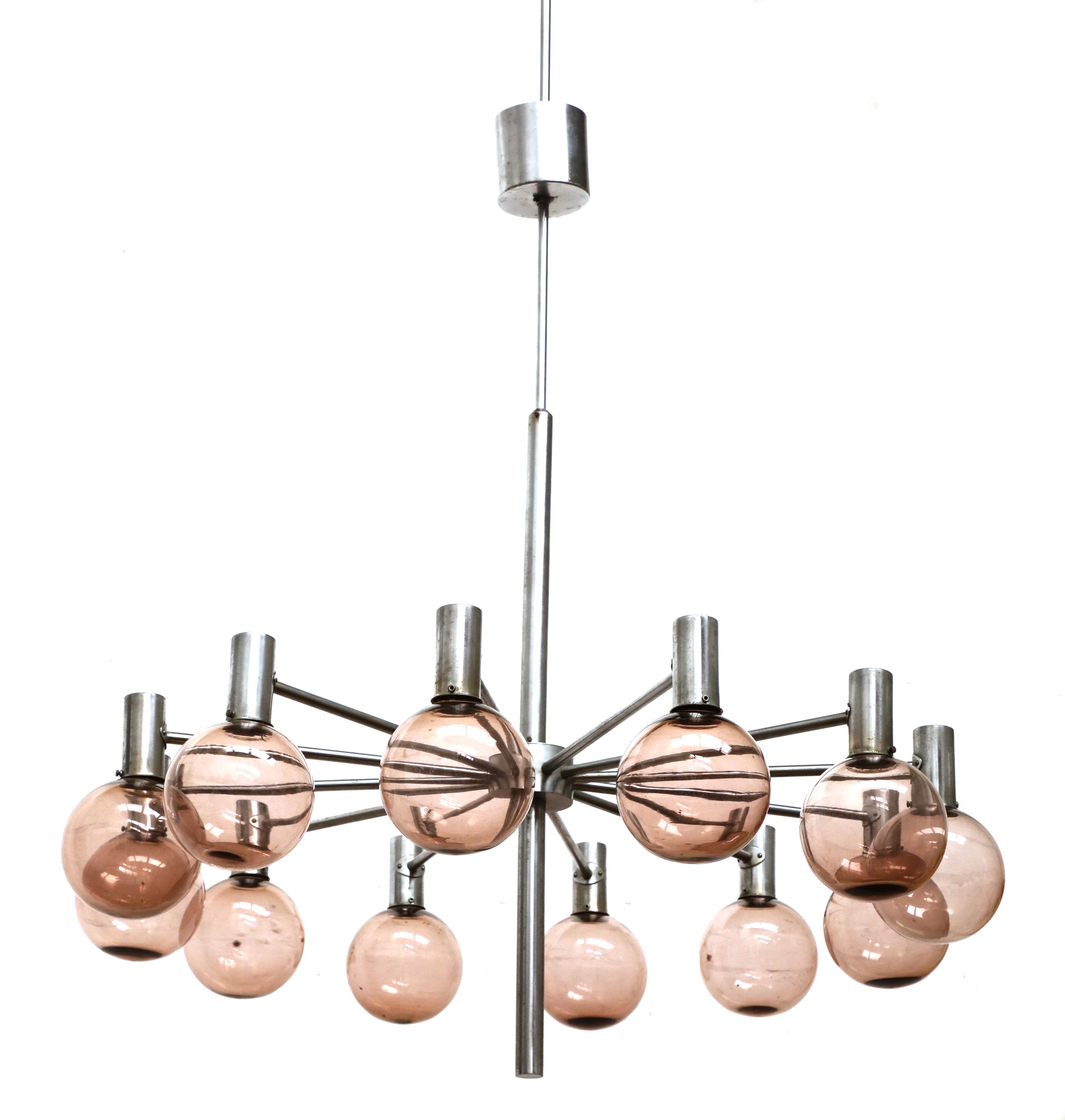 Sworders’ Design Department is delighted to be offering this model T449/12 chandelier in the forthcoming May sale. The twelve-armed steel structure is a guaranteed statement piece for any interior, offering up a soft pink ambience from its amethyst-coloured shades.

We consign iconic mid-century lighting for all our annual Design sales.

To discuss an appraisal, please contact the department today -