Underhill was one of the Australian artists who came to London after the Second World War. A political radical sacked as a lecturer for supporting student protests, he achieved considerable success exhibiting in major galleries in the West End and his work is in the Art Gallery of New South Wales and the National Gallery of Victoria.

However, when he died suddenly 40 years ago, his second wife closed his studio leaving finished and unfinished works and artistic equipment exactly in situ. It has only recently been reopened to reveal an untouched time capsule. A limited selection of works will appear in our November auction. 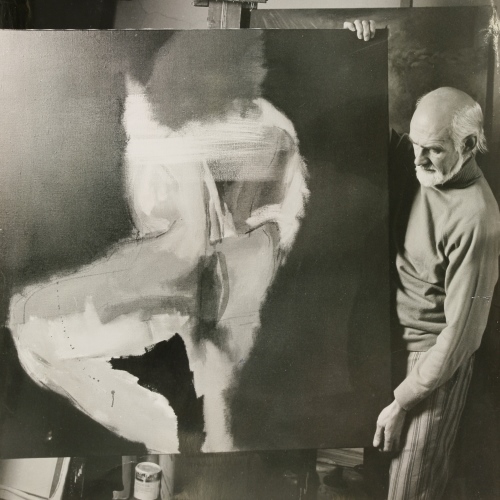 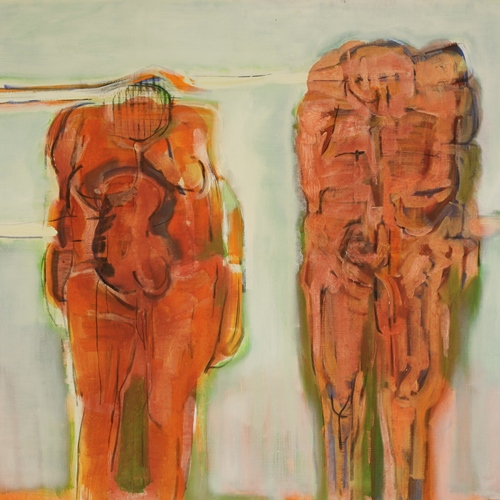 Sadler’s career as an artist also began in the post-war era but after 25 years in service. A pilot in the RAF from 1930 and later a representative on the NATO Joint Chiefs of Staff Intelligence Committee in Washington, DC, he ‘retired’ in 1955, returning to Suffolk to devote the rest of his life to painting. 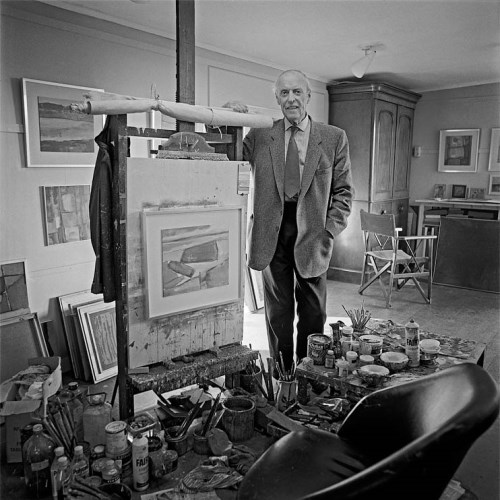 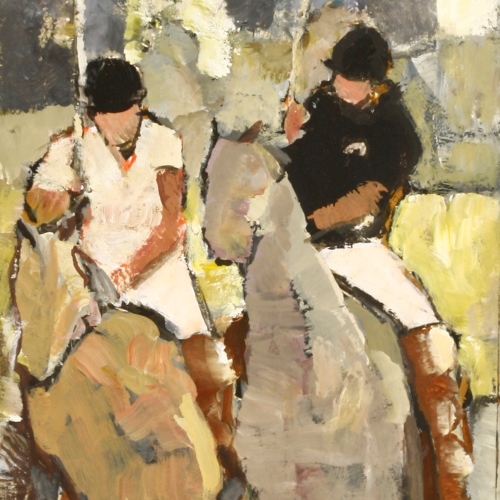