Artworks from The Estate of Douglas 'Dougie' Gray

Along with his brother, Tony, and Bruce Lacey, Douglas formed the band The Alberts. The surreal band, with their wild performances and mad-cap antics, were the epitome of British eccentricity mixed with post-war anti-establishment sentiments.

A collection of musical items from the performer's estate attracted competitive bidding when offered for sale in our Homes & Interiors auction earlier this year on the 16 March, with a group of 'trumpet family' instruments, including examples made by Mahillon, Henry Distin, J.H. Ebblewhite, and Besson & Co selling for £5,720 including fees.

We now offer a collection of artworks painted by Grey himself, aptly displaying his off-beat style, along with a British School portrait of the flamboyant star. The collection will be offered in our timed sale of Modern and Contemporary Art that will run from Friday 16 July through to Sunday 1 August. 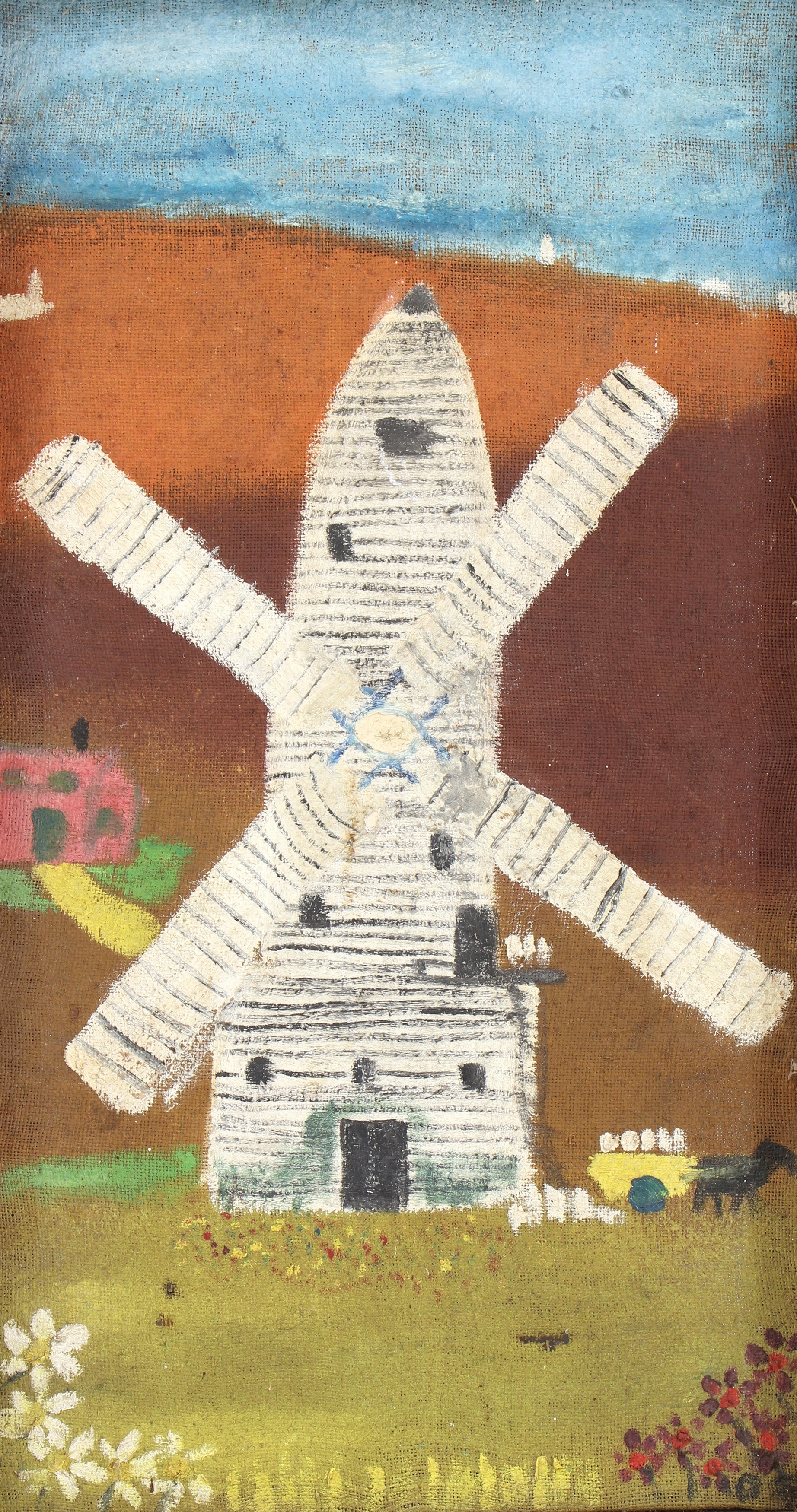 For more information about the collection and the forthcoming sale, please contact -