Banking on the Taste of 'Steady Eddie'

Items from Tremeer House, the Cornwall home of the former Governor of the Bank of England Eddie George, form part of Sworders’ Fine Interiors sale on September 11.

The man whose calm stewardship of the British economy earned him nickname ‘Steady Eddie’ had a less restrained taste in interior furnishings. Among the items he chose for his Cornish idyll was a 19th century French mahogany and gilt metal vitrine set with painted panels in the rococo style. It is estimated at £400-600. 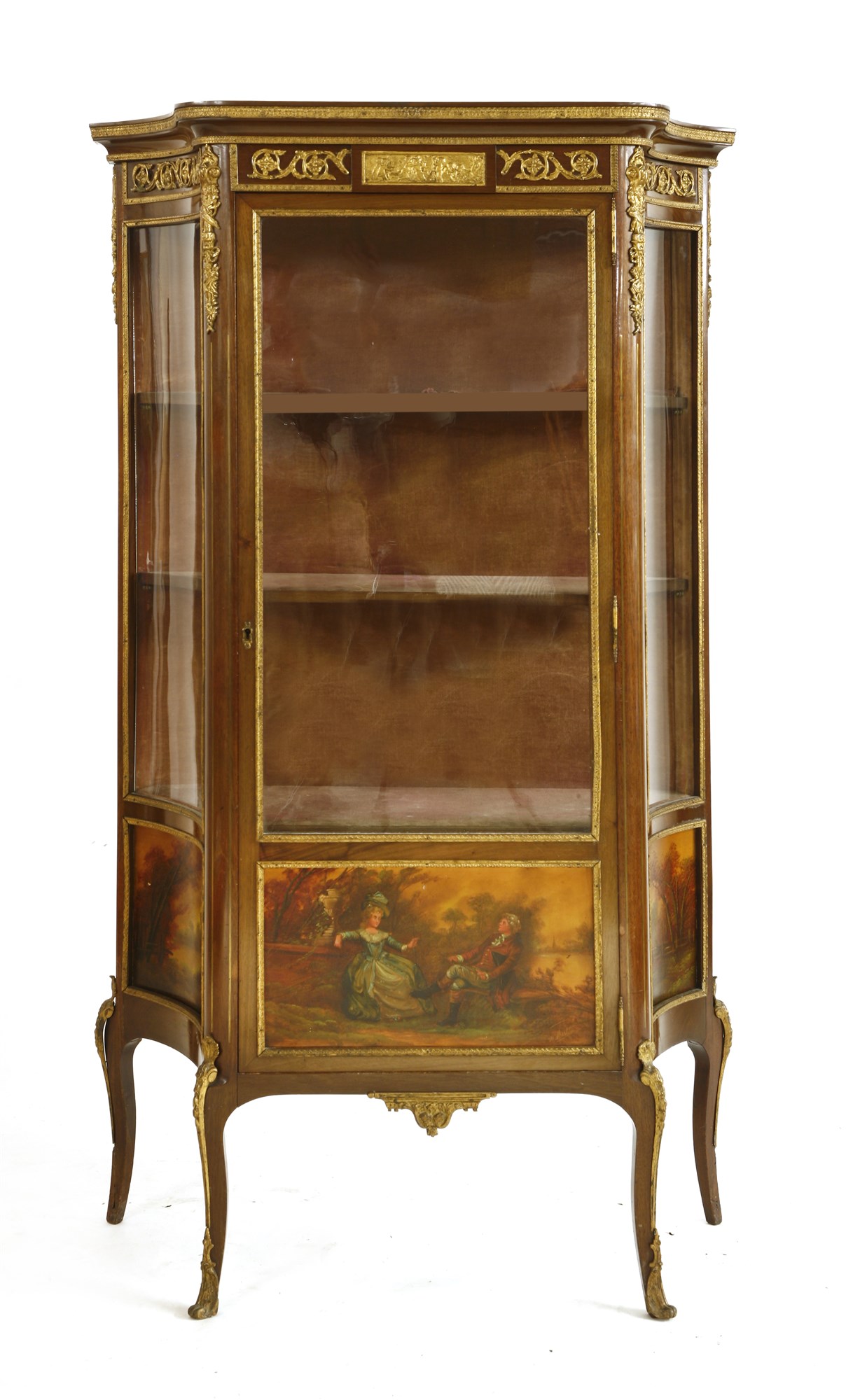 Less surprising, perhaps, is the large number of proof and commemorative coins, many of them struck in precious metals. A lot of silver issues, including a medal marking the Chinese year of the rooster and a reproduction of a Frankfurt thaler carries hopes of £800-1200 while a group of gold coins including issues from the National Bank of Kyrgyz Republic and the National Bank of Slovakia is estimated at £350-450.

Edward, Baron George (1938-2009), rose all the way through the ranks to be appointed Governor of the Bank of England in 1993. Skilfully guiding the British economy through the crises of Black Wednesday and the collapse of Barings - and steering the Bank after it became independent in 1997- he was dubbed ‘Steady Eddie’ by the Financial Times. 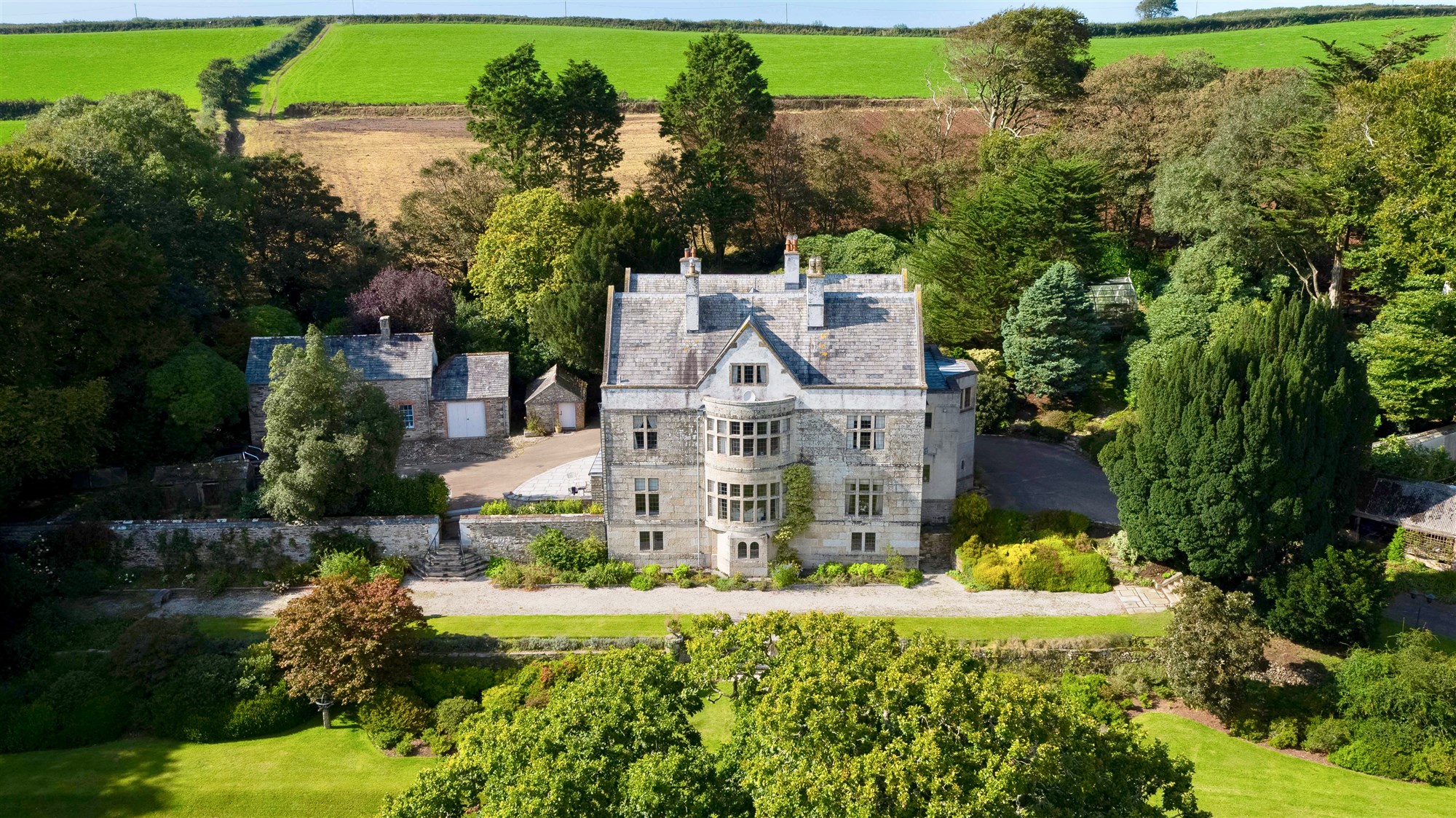 George and his wife Vanessa purchased the house, a Grade II-listed property deemed one of the finest family homes in north Cornwall, in 1998 as they retired from the City of London. They put their energies into returning the grounds, home to some rare and notable trees and shrubs, to their former glory while restoring and researching the history of the 16th century manor house. When, shortly after moving to Tremeer, George was invested as a member of the Privy Council, he chose the title The Lord George of St Tudy, a reference to the nearby village close to Bodmin Moor. The nine-bedroom property has recently been sold.