East Anglia At The Heart of Art

Sworders Fine Art Auctioneers are holding an East Anglian themed valuation day at their Stansted Mountfitchet Auction Rooms on Friday 9 November. The auctioneers have a strong track record selling a plethora of works by local artists and artisans and are hopeful of meeting members of the public with similar pieces for valuation for sale.

Keeping a close eye on their local art movement, Sworders has achieved record prices for the Great Bardfield and Benton End communities of artists, based less than 15 miles from their auction rooms.

Eric Ravilious (1903-1942) and Edward Bawden (1903-89) are perhaps considered the most prosperous of the diverse group of painters that lived and worked in the village of Great Bardfield in north-west Essex between 1930-70. 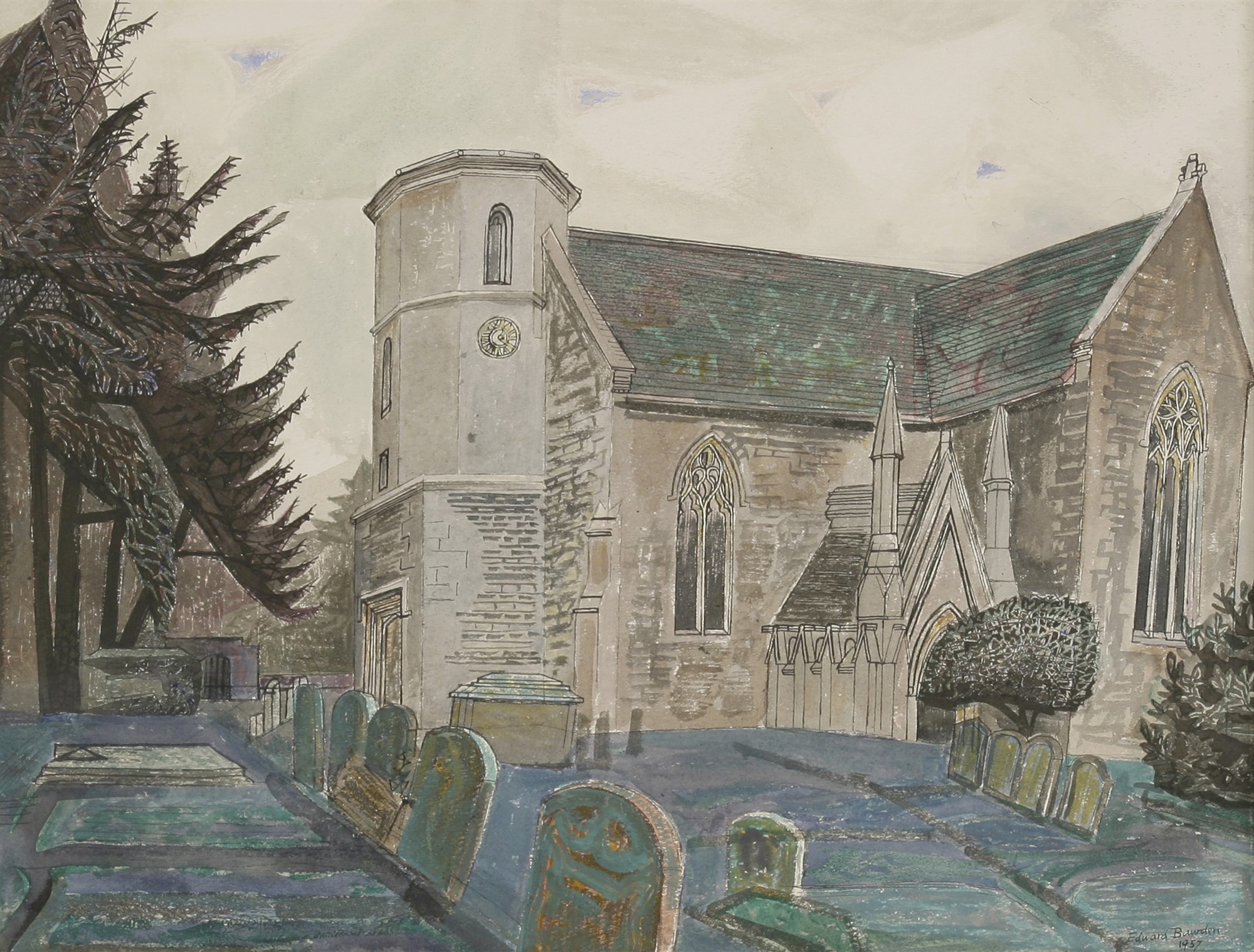 Finished works by Ravilious are currently riding a market wave. His 1934 watercolour ‘The James’ and The Foremost Prince’ sold at Sworders for £103,700 including premium in April 2016. In November 2017, Bawden’s 1957 pen, ink and watercolour ‘St Nicholas’s Church in Fyfield, Essex’ sold for £11,956 including premium. Prints by both artists are also enormously popular. 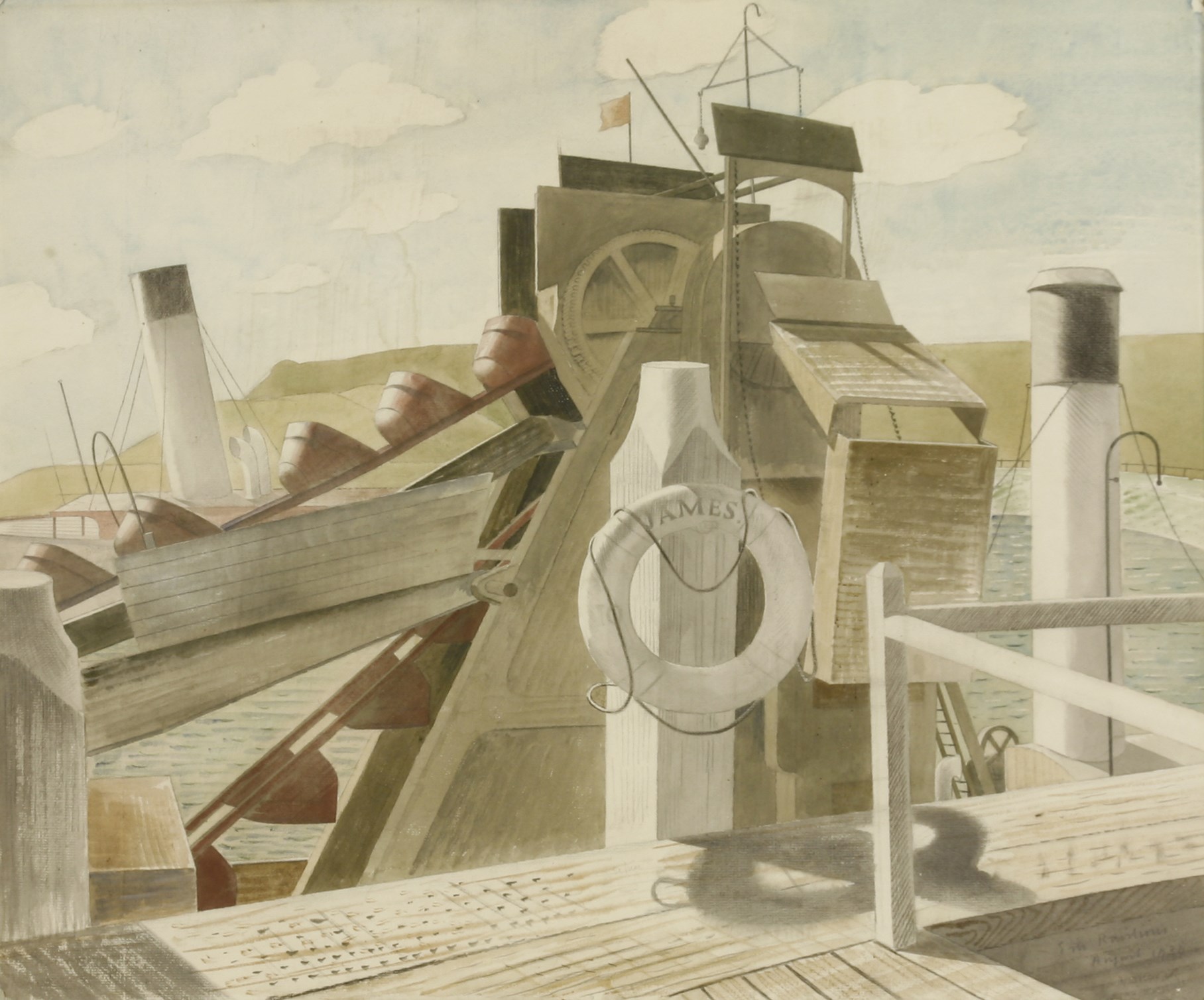 The oil paintings of John Aldridge (1905-83), who lived in Great Bardfield for 50 years from 1933, have risen in value in recent years. As have those of his fellow artist-horticulturalist Cedric Morris (1889-1982) whose art school was based at a rambling Suffolk pink farmhouse called Benton End on the outskirts of Hadleigh, Suffolk. A1934 oil titled ‘Easter Bouquet’ - the quintessential Morris flower painting in his distinctive post-Impressionist style - took £59,780 including premium at Sworders in April 2016. 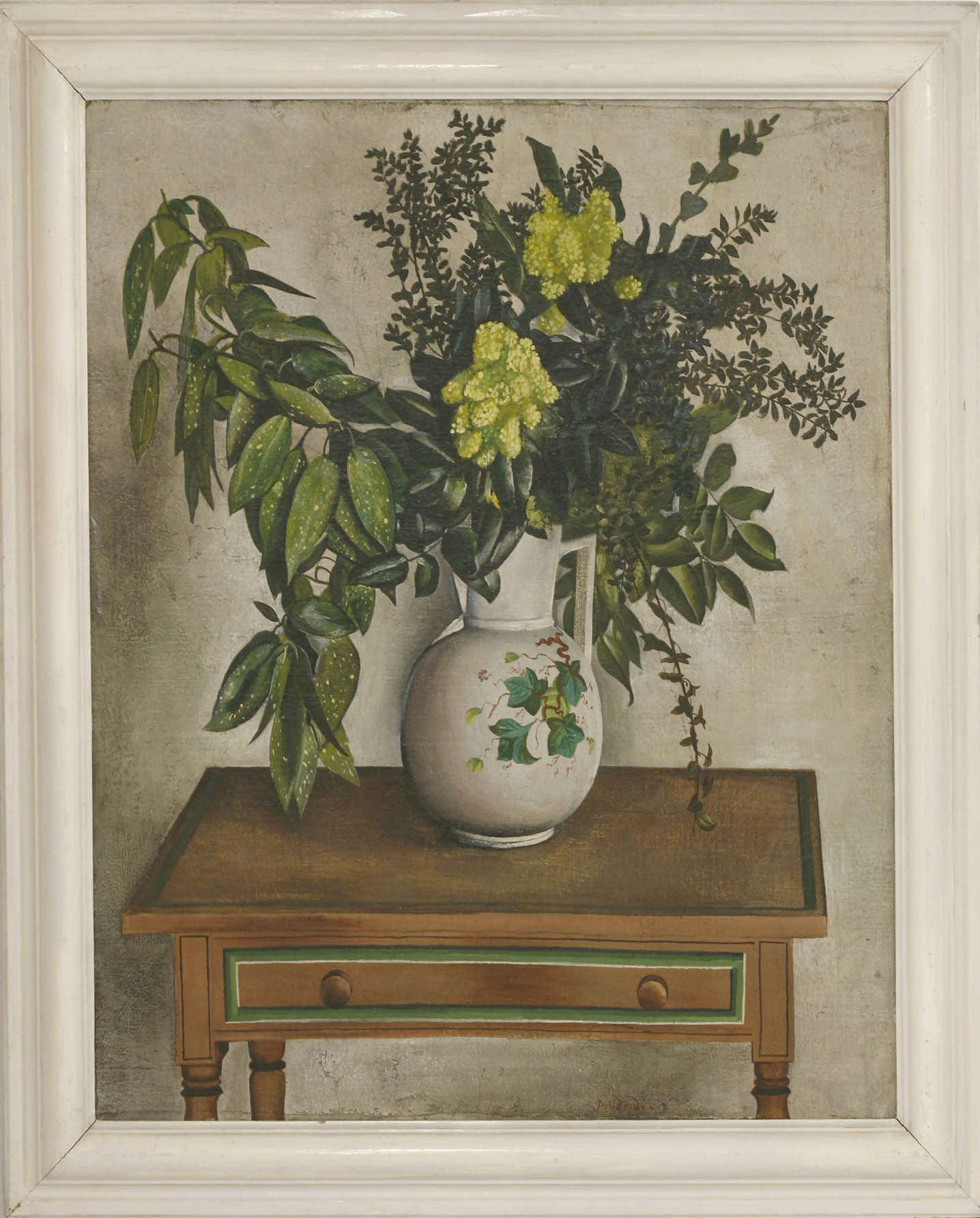 Less obviously fashionable - but still capable of strong prices - are the earlier works by the Norwich School of painters. It is often forgotten that the Norwich Society of Artists, founded in 1803 as a club where artists could meet to exchange ideas, is the first provincial art movement in Britain. Leading lights John Crome (1768-1821), John Sell Cotman (1782-1842) and Joseph Standard (1797-1830) were all favourites of the industrialist Jeremiah Coleman (of Coleman’s mustard fame) and continue to garner both a local and international following.

Since it was launched, Sworders’ picture department has grown from one specialist and a consultant, to a team of four. Working closely with the Fry Art Gallery and other local institutions, the firm has nurtured a reputation as the place to sell East Anglian art. 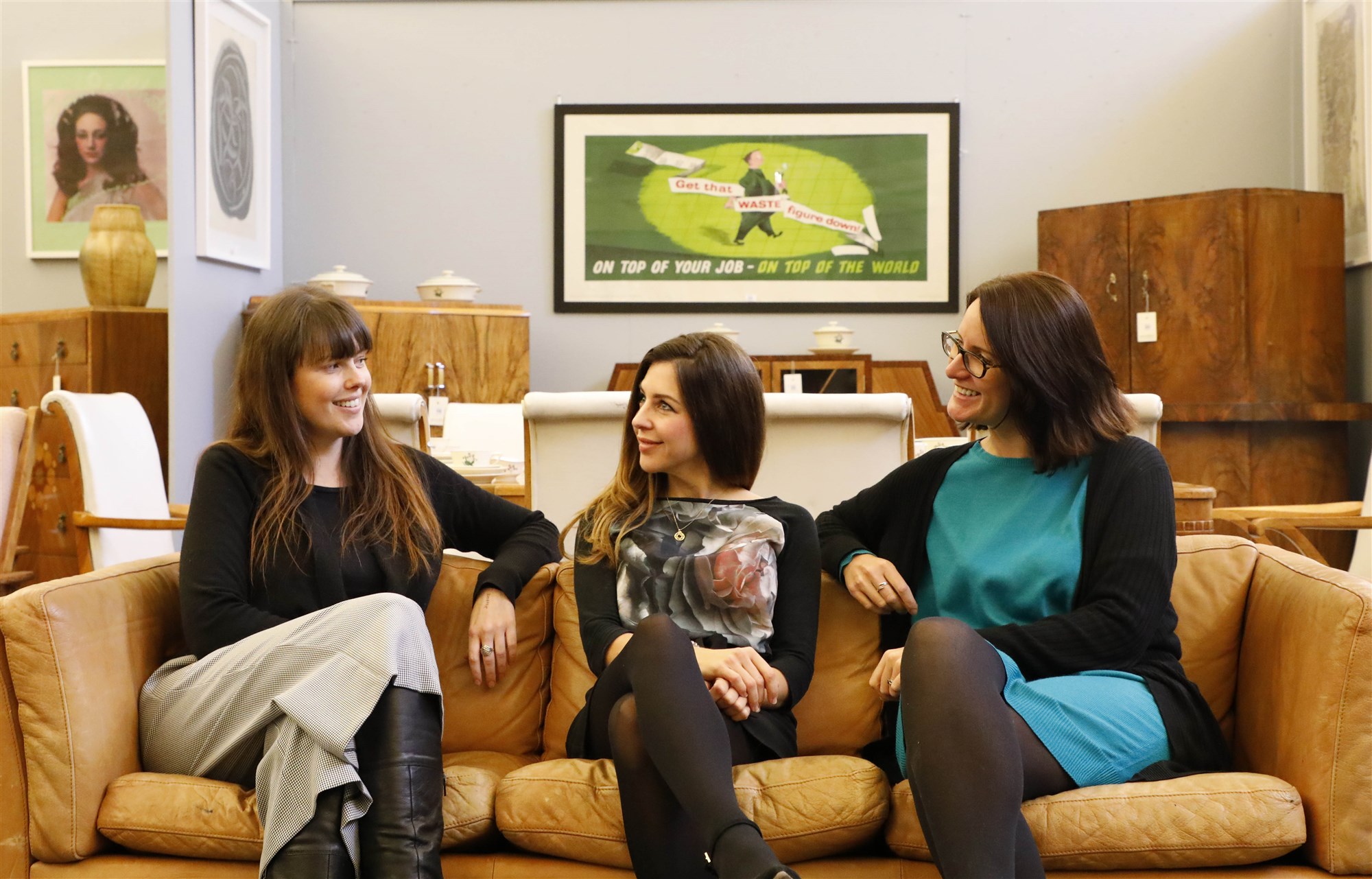 Specialists in other disciplines such as silver, furniture, ceramics, books, maps and works of art are also hopeful of seeing pieces by some of the region’s most talented artisans and craftsmen. Tudor and Stuart silver made in Norwich (an assay office closed in 1701), porcelain from the Lowestoft factory (active from 1757 to 1802), Nelson memorabilia and glass and creamware decorated by William Absolon (1751-1815) of Great Yarmouth have all been well-received at auction in recent years.

To make an appointment to meet with one of our specialists, please contact appointments@sworder.co.uk or call 01279 817778.