Everything But The Ordinary!

The Out of the Ordinary sale at Sworders of Stansted Mountfitchet on February 12 certainly lived up to its name.

A Michael Jackson stage costume. Tick. A sperm whale penis. Tick. A pair of wing tips from a 747. Tick. The Out of the Ordinary sale at Sworders of Stansted Mountfitchet on February 12 certainly lived up to its name. Buyers warmed to the unusual, whacky and occasionally downright strange mix of objects that collectively raised £231,210 (£284,400 including premium).

The Jackson costume - a jumpsuit, helmet, gloves and trainers worn during the 1992-93 'Dangerous' tour - sold to a buyer from Japan for £16,000. During his performance, the prince of pop had appeared on stage in this costume with a jetpack attached to his back before proceeding (with the aid of a stunt double) to fly out of the arena.

A private buyer bidding in the room spent £13,000 on a complete cave bear skeleton (Ursus spelaeus), the Ice Age (Pleistocene) mammal that died out about 27,000 years ago, and a further £20,000 on its 20th century cousin, a superb full-mount Canadian polar bear (Ursus maritimus).

Taxidermy - once unfashionable and deemed politically incorrect - has undergone a collecting renaissance in the past decade. It appeals to both collectors and to interior designers looking to make bold interior statements. Taxidermy eccentricities are a particularly buoyant niche. Original Victorian ‘freak show’ or anthropomorphic specimens are avidly sought - such as the late 19th century ‘freak show’ bulldog calf sold at £2800 or the Royal Acorn Dairy, a detailed diorama populated by two squirrels preparing food at the kitchen table and a hedgehog knocking at the front door, sold at £2000. However, in terms shock value, little could compete with a late 19th century horsehair stuffed sperm whale penis - an impressive 1.67m long. Consigned to the auction house by a private collector, who had owned it for about 20 years, it sold just above estimate at £4600.

The extraordinary furniture of Mark Brazier-Jones (b.1956) is displayed in many international museums. The pieces were offered here had been acquired by the owner when he worked with Brazier-Jones as a graphic designer. An aluminium 'San Demas' lounge chair, produced in 1992 as an artist proof prior to the final limited edition of 100, took £4700 while a first edition large-scale 'Lunar' lounge chair with white wool upholstery from 1998 made £4200.

Buyers also admired a series of five photographs taken by David Bailey (b.1938) backstage at the iconic Live Aid concert during the summer of 1985. Only three of each image were created for sale at auction later that year. The image of the late George Michael, who had signed it on the reverse with three kisses, was most popular at £4100 with Bob Geldof and Paula Yates selling at £1900. 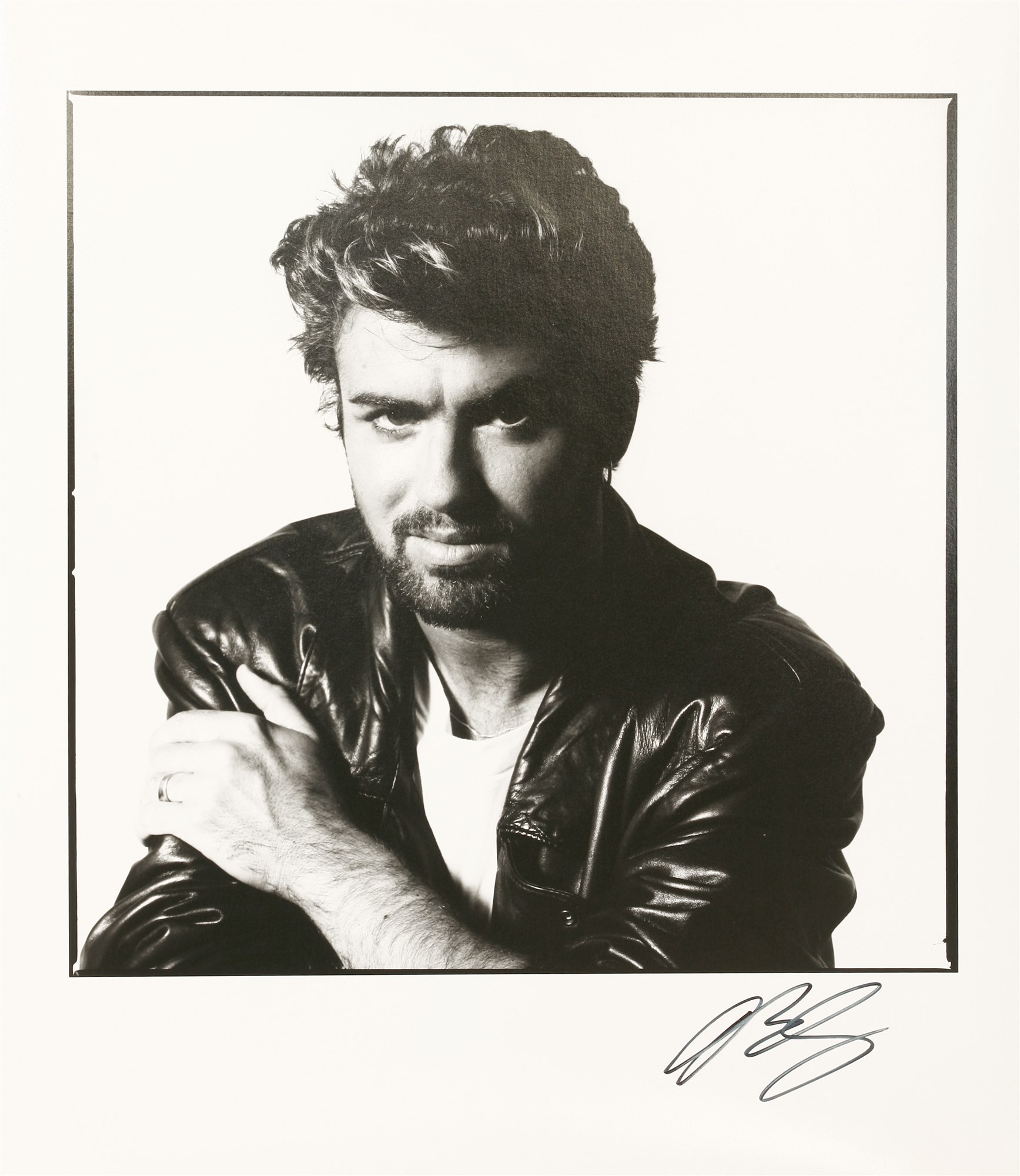 Two of the most popular lots in the sale - both smashing modest estimates - were a pair of Cathay Pacific 747 aeroplane wing tips and Sorcières au Sabbat (the Witches' Sabbath), a series of 10 saucy French postcards depicting a group of dancing and cavorting naked young sorceresses. They took £6100 and £2100 respectively - both out of the ordinary prices.

The sale, the second held by Sworders, was curated by former Christie’s and Bonhams specialist Mark Wilkinson.