Getting the Italian Chic at Auction

Italy is today synonymous with inventive contemporary design but - as explained by Black - this was not always the case. “It was really in the post-war era when Italy, rebuilding under conditions of scarcity, found its economic footing through manufacturing and built its reputation as a hotbed of progressive design ideas.”

Many of the most popular names in this field have their roots in the late 1940s: Italian lighting manufacturer Stilnovo was founded by designer Bruno Gatta in 1946 in Lainate, an industrial suburb of Milan. Angelo Lelli established Arredoluce in Monza in 1947 while Ignazio Gardella founded the Azucena Agency the same year.

All were represented at Sworders’ sale with a pair of classic Arenzano brass table lamps with opaline glass shades selling at £780 and Lelli’s desk lamp with an hinged enamelled shade sold for £680. A pair of enamelled two-light wall lamps by Stilnovo sold for £450. (Prices do not include 23% buyer’s premium). 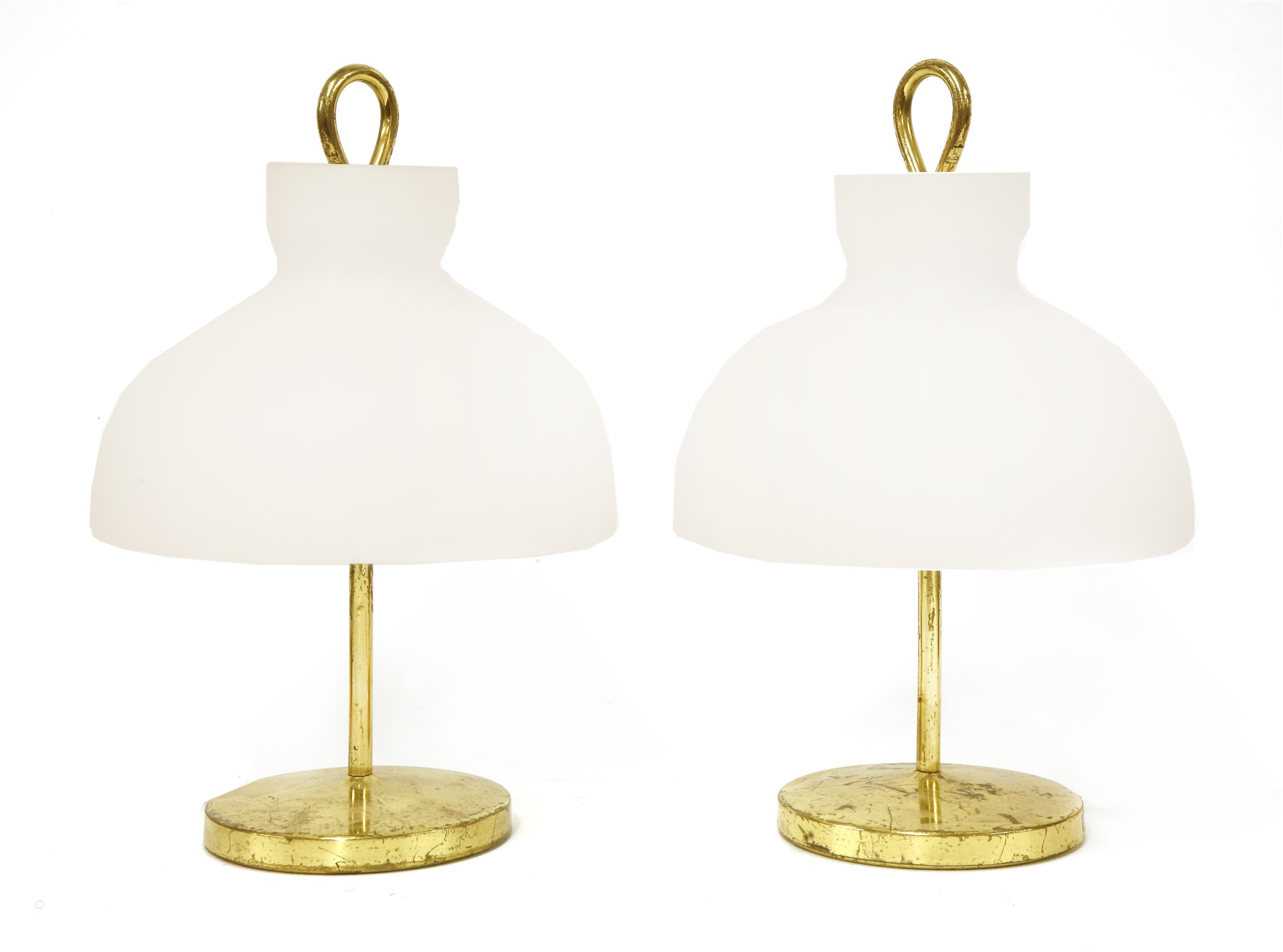 The work of the architect and designer Paolo Buffa, who launched his oeuvre at the 1948 Salon des Artistes Decorateur in Paris, often blends the traditional and the modern. His vellum and fruitwood side cabinet with satin legs over nine drawers and splayed legs proved popular at £1850.

Statement lighting that works well with the 21st century neutral colour palette, is key to the appeal of Italian design. 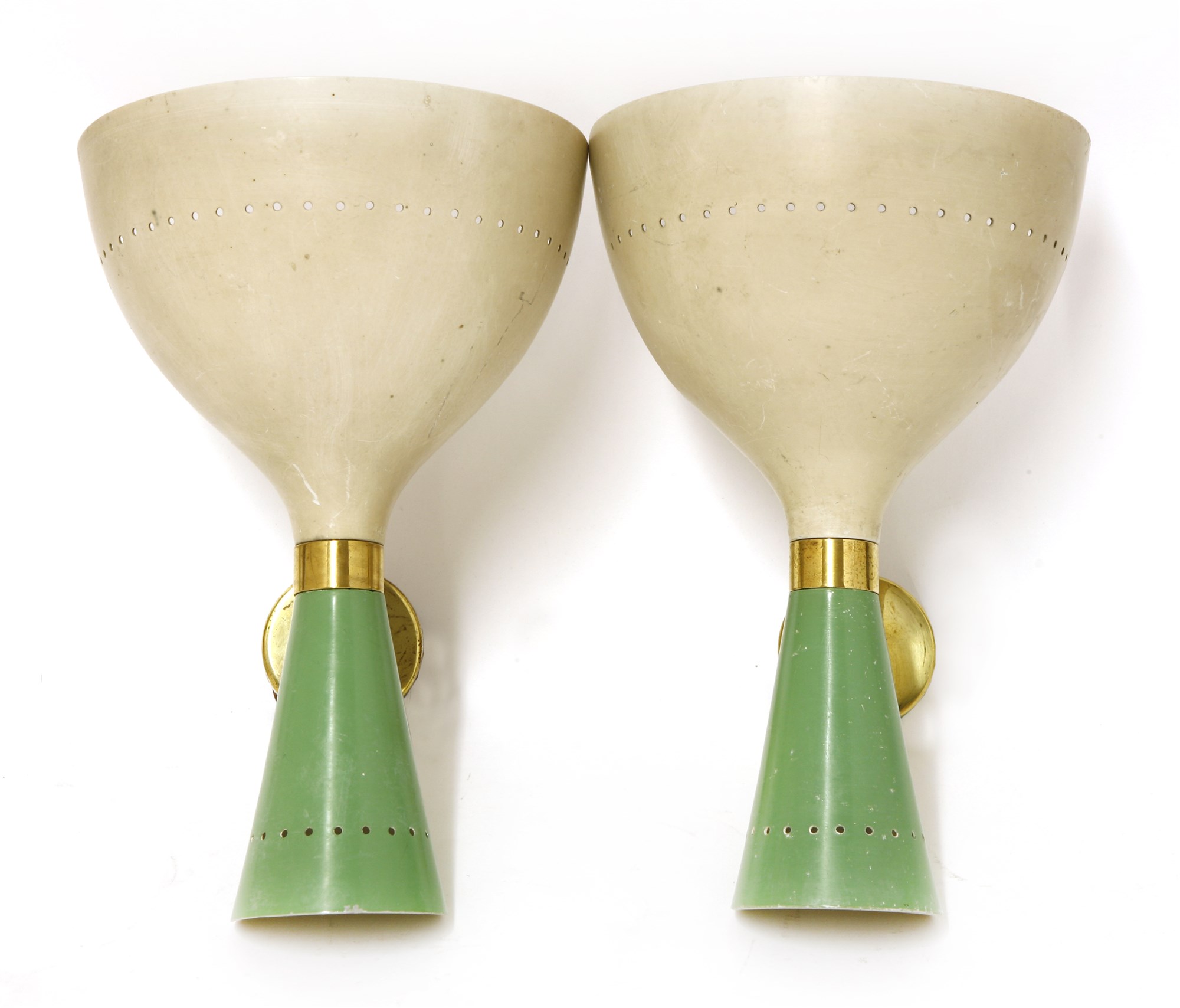 Among the most eagerly contested lots in the sale was a glass five-light ceiling light in the style of Max Ingrand for Fontana Arte. From the mod 1950s Ingrand, a French glass worker and decorator, was artistic director of Fontana for a decade creating designs that are still among the best selling products for the company today.

Leading the sale at £10,000 was a rare Morris & Co veneered mahogany and satinwood side cabinet with bold Arts and Crafts gilt brass mounts. The design is by William Arthur Smith Benson (1854-1924) - much better known as designer and manufacturer of brass and copper lighting and other household objects. It dates from the 1890s - perhaps shortly before Benson became chairman of Morris & Co. after the death of William Morris in 1896. Due to the high cost of production, relatively few pieces are known and this is one of the few to have appeared on the market.